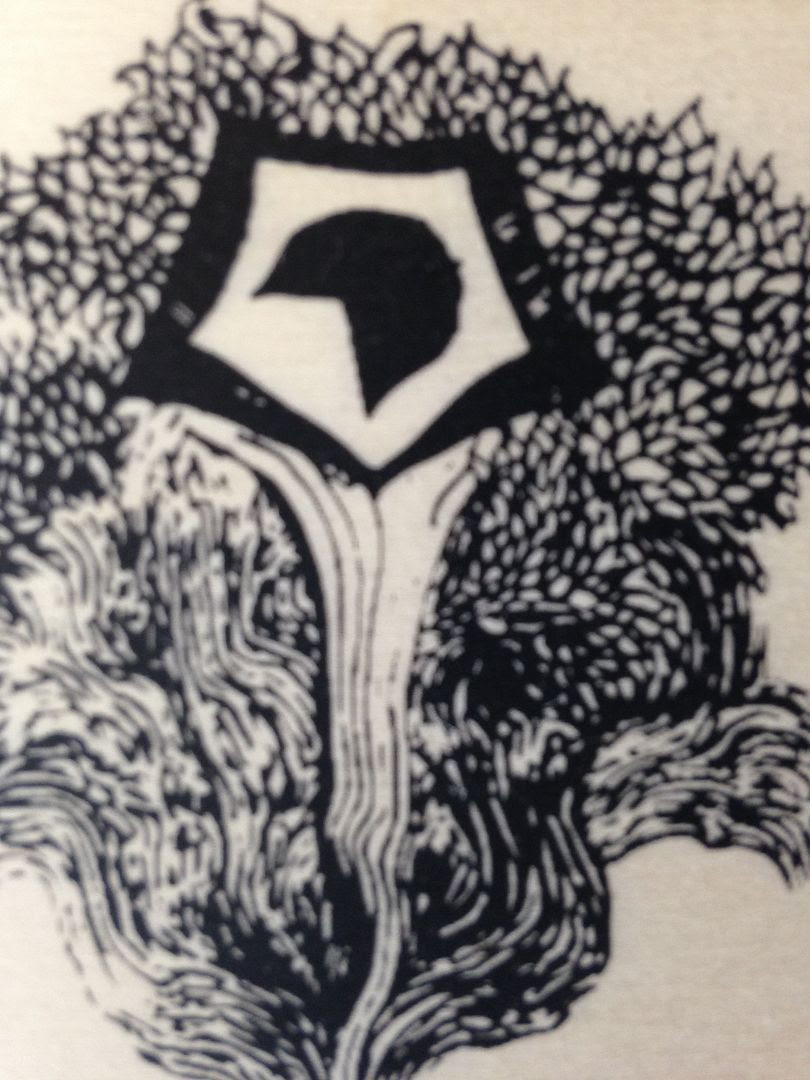 Zach Zinn has released music before as part of the Live God Collective, which I've actually listened to and I believe even gone so far as to take notes for but never quite put together a review for him until now apparently.   It's okay though because I really feel like everyone who releases music on cassette at a certain level (You know, none of that major label gimmicky bullshit) will cross paths eventually so long as we both keep up at it.

"The Spiral Organ" begins with a flute and there is a some kung fu vibe to it.    There are these stomps and then the flute creates this pattern and rhythms which begins to make this sound almost like video game music with the stomps acting as the percussion.    This turns into a quieter tapping before becoming whirrs and ohms of the flute, which sound like ghosts fluttering around.    A samurai sense comes about as well as a crackling.    An ambient glow shines through with a slight amount of feedback.   Then Side A ends with a bit of dead air.

On the flip side we have tones in patterns which give off a Native American vibe for some reason.   A clanking rhythm brings about thoughts of percussion and then synths come through which sound almost like talking.   A little bell jingling and then an organ/accordion hum buzz with other haunting sounds mixed in.    Sonar beacon beeps bring out static, more beeping, sitar strings and sonar blips.   An audio sample begins to skip.   We go from feeling like we're underwater to on the island from "Lost".    Drums and whistles.   Violin cuts.   Deep ocean cello.   Something from "Kung Fu Panda".   And it ends rather quickly.  We can see now this was the side which needed the space.

Zach Zinn actually has his own Bandcamp page and there are currently nine releases on it, all of which I would recommend checking out.   The most recent one- "Indeed, Yet Even The Natives"- is the one which I have been listening to the most before this and if it does not see a review one day just know that you should be listening to the music of Zach Zinn as it can take your mind on a wonderous journey even if you don't want it to and with little to no effort on your part at all.    I do hope to write more reviews of Zach Zinn's music and I do hope that you take the time to truly experience this piece of music and have at least three or four different and solid dreams about it. 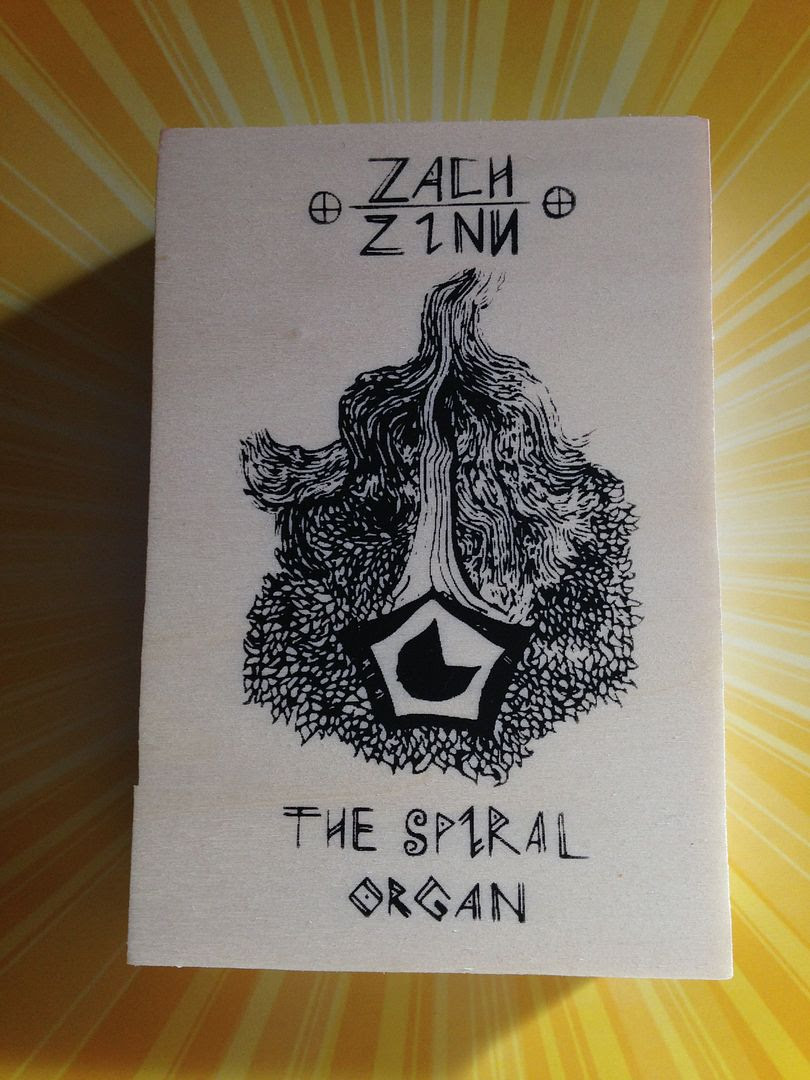 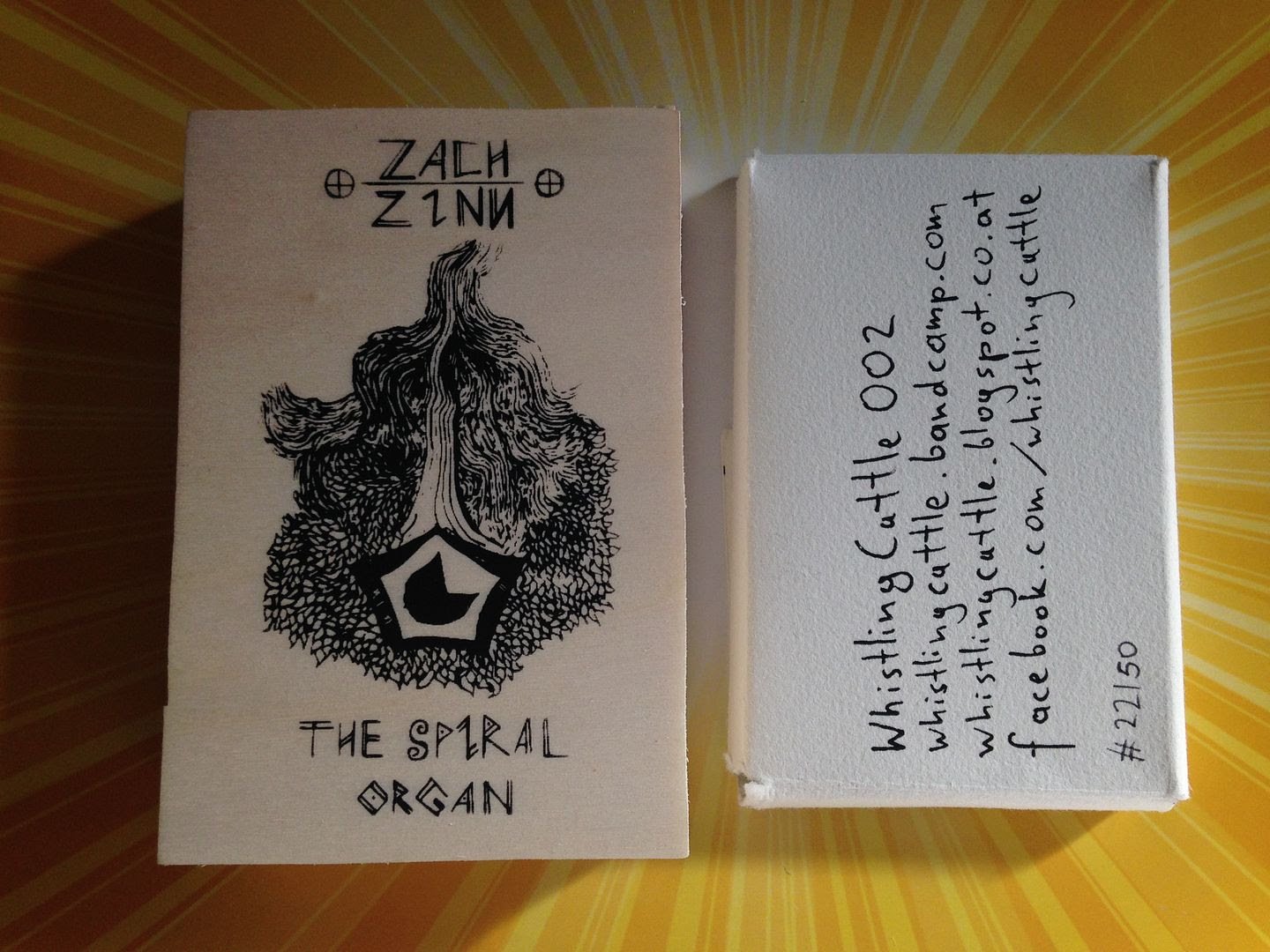 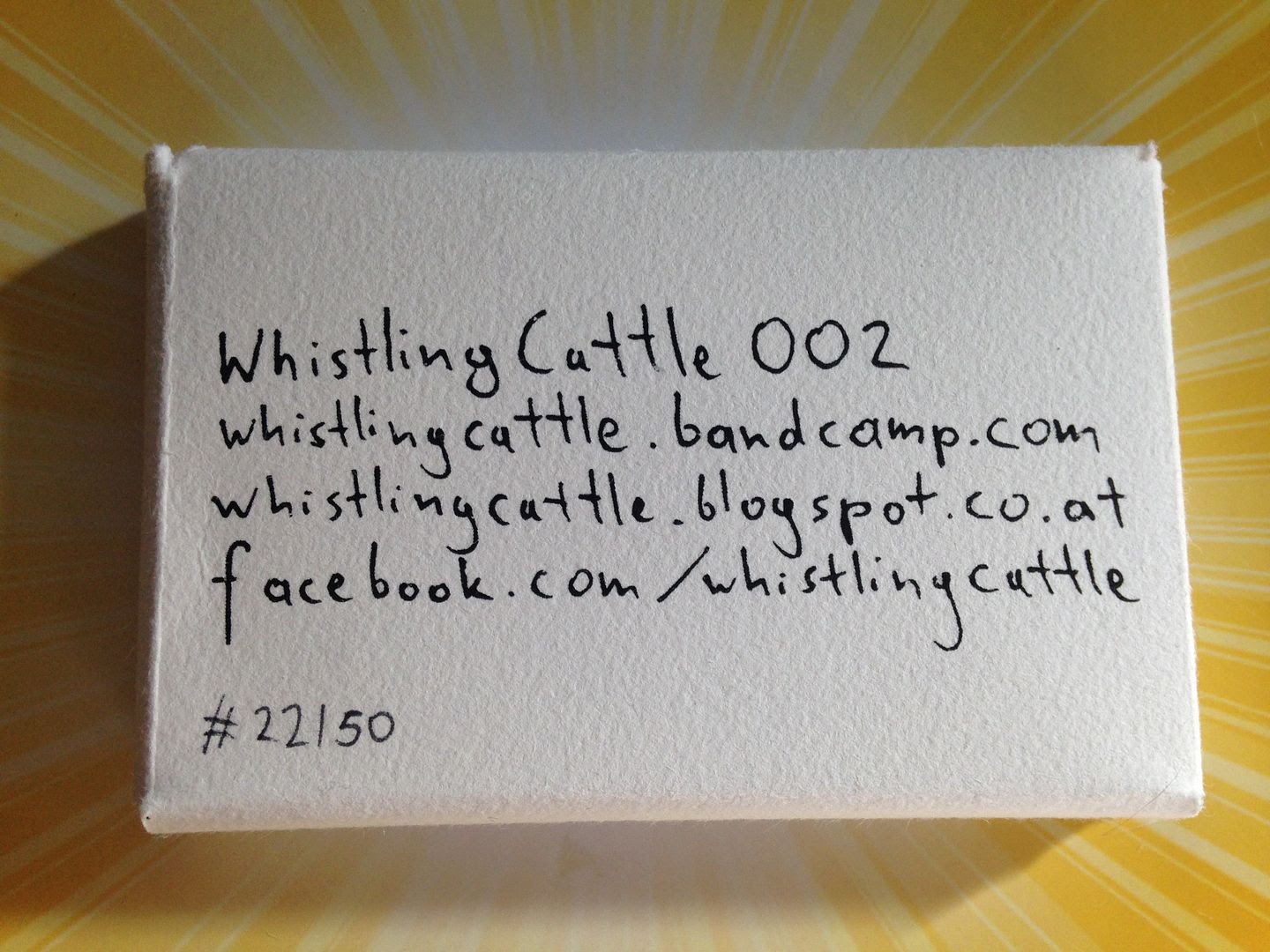 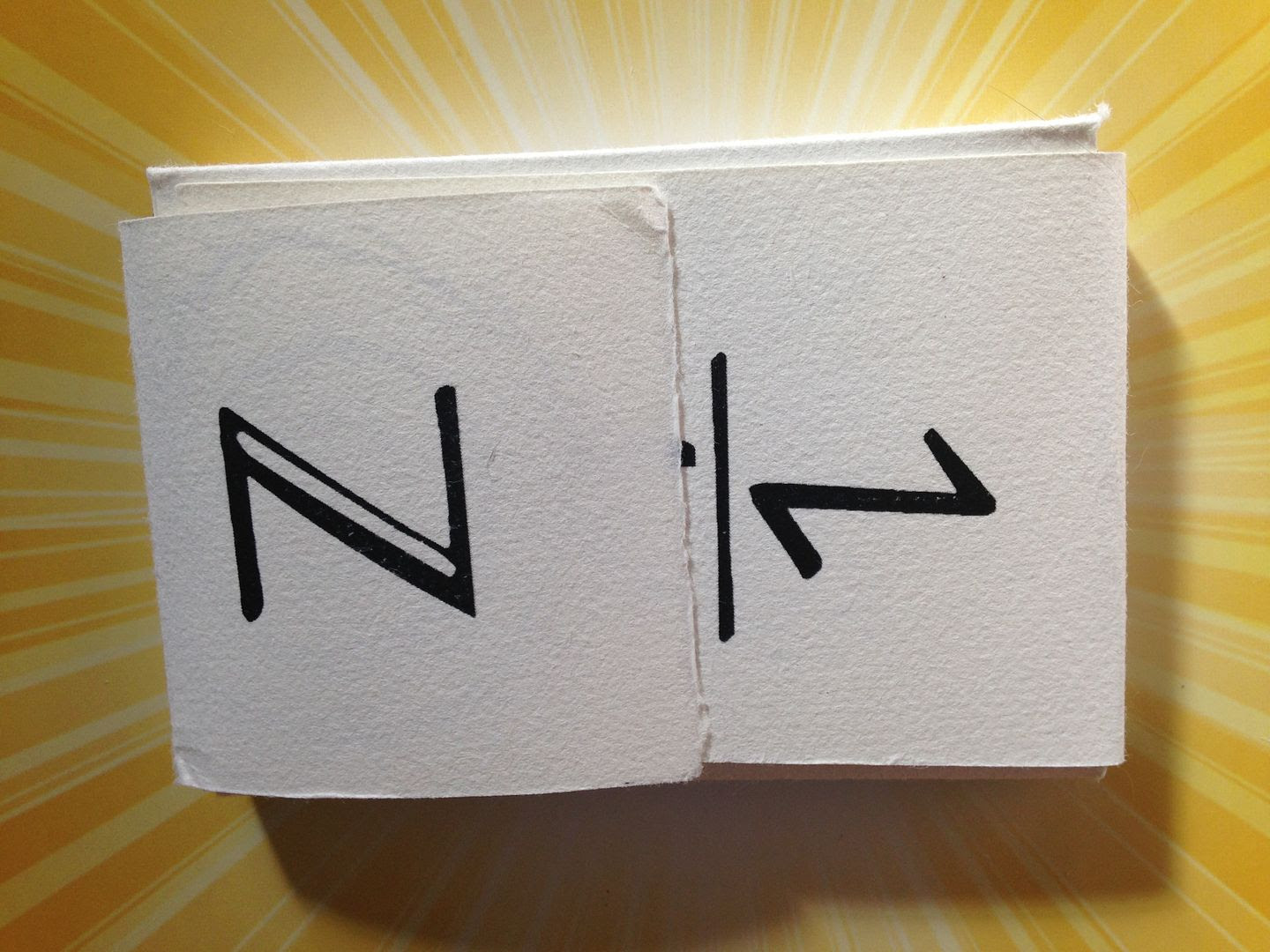 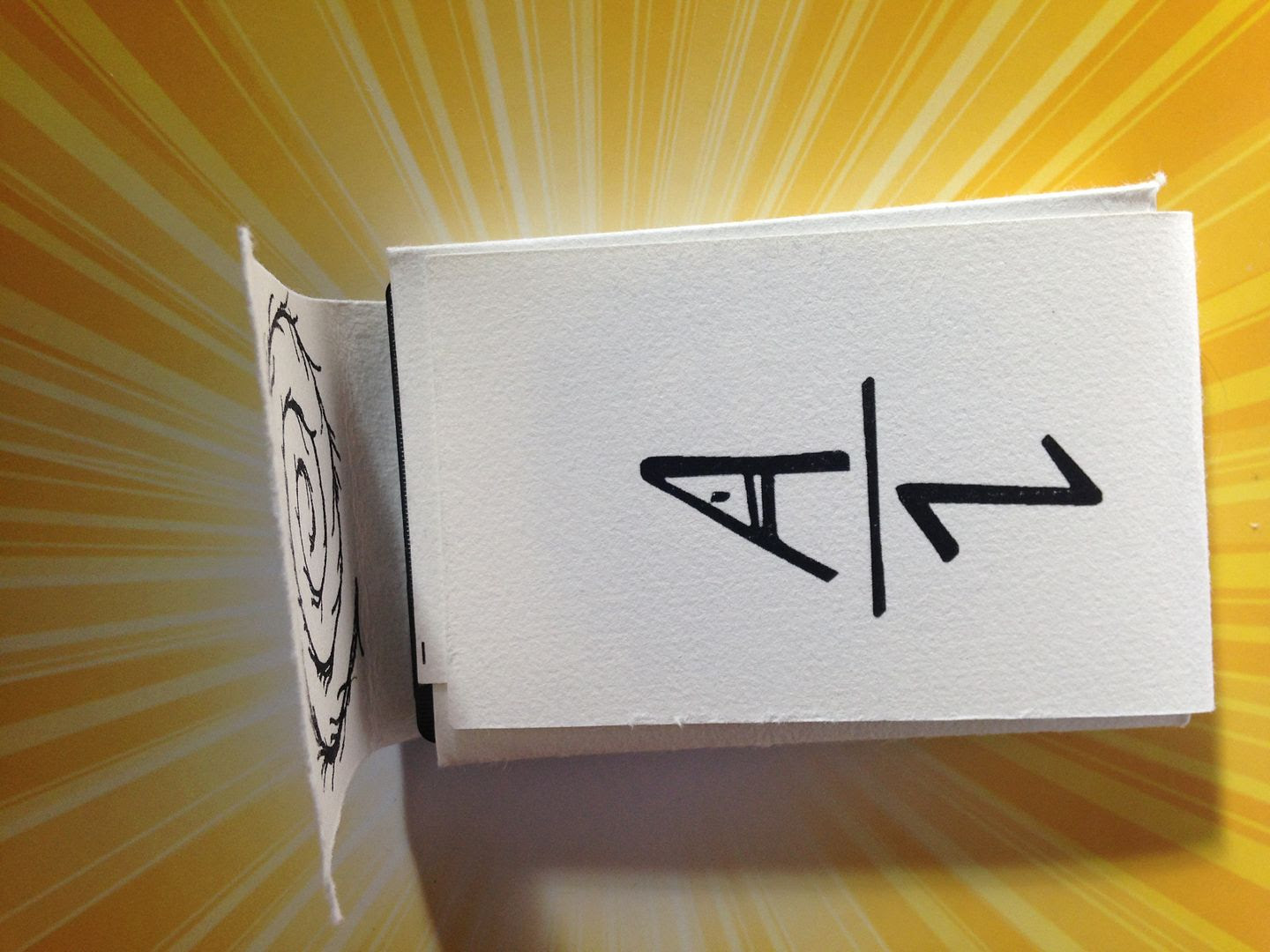 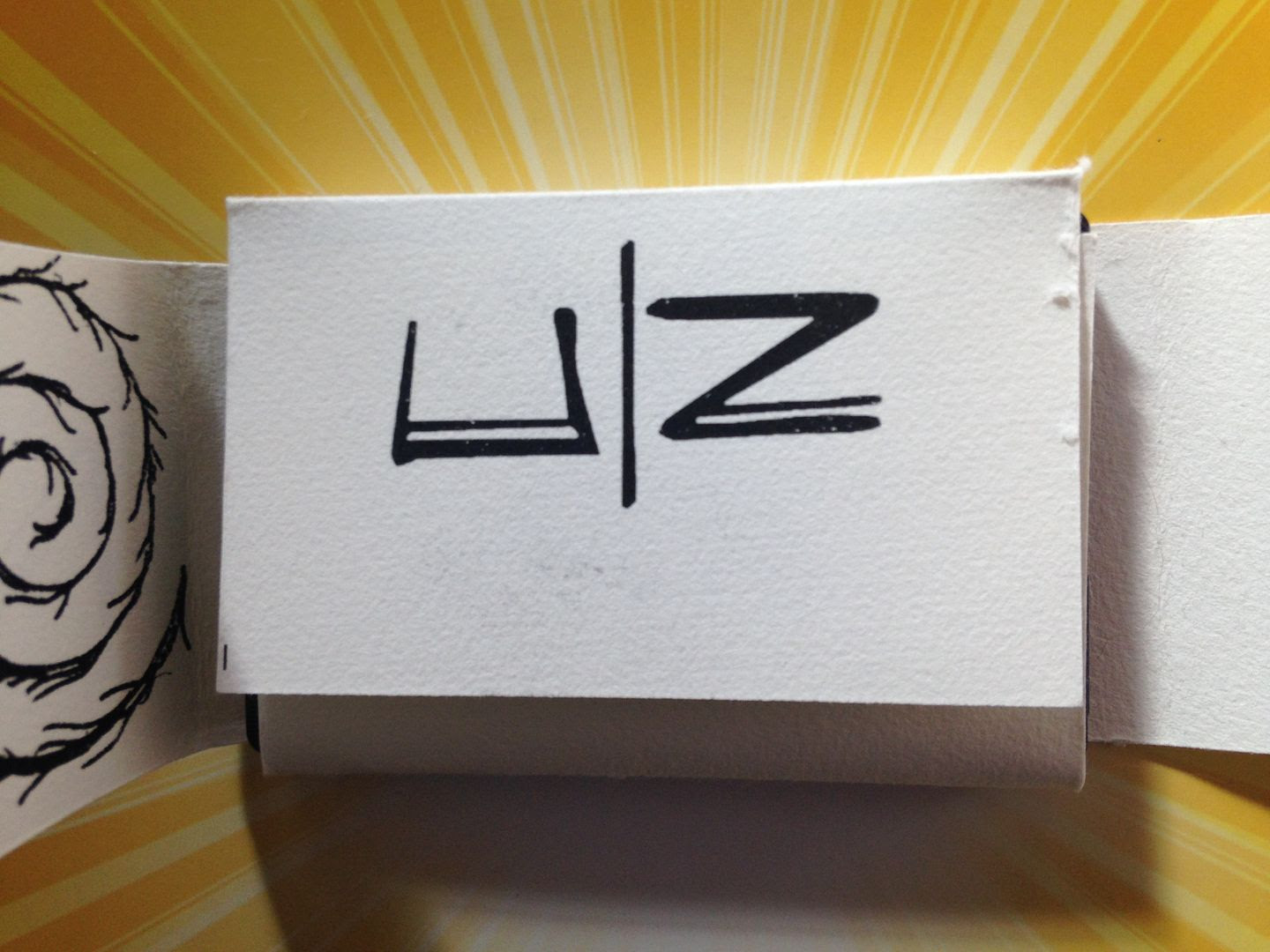 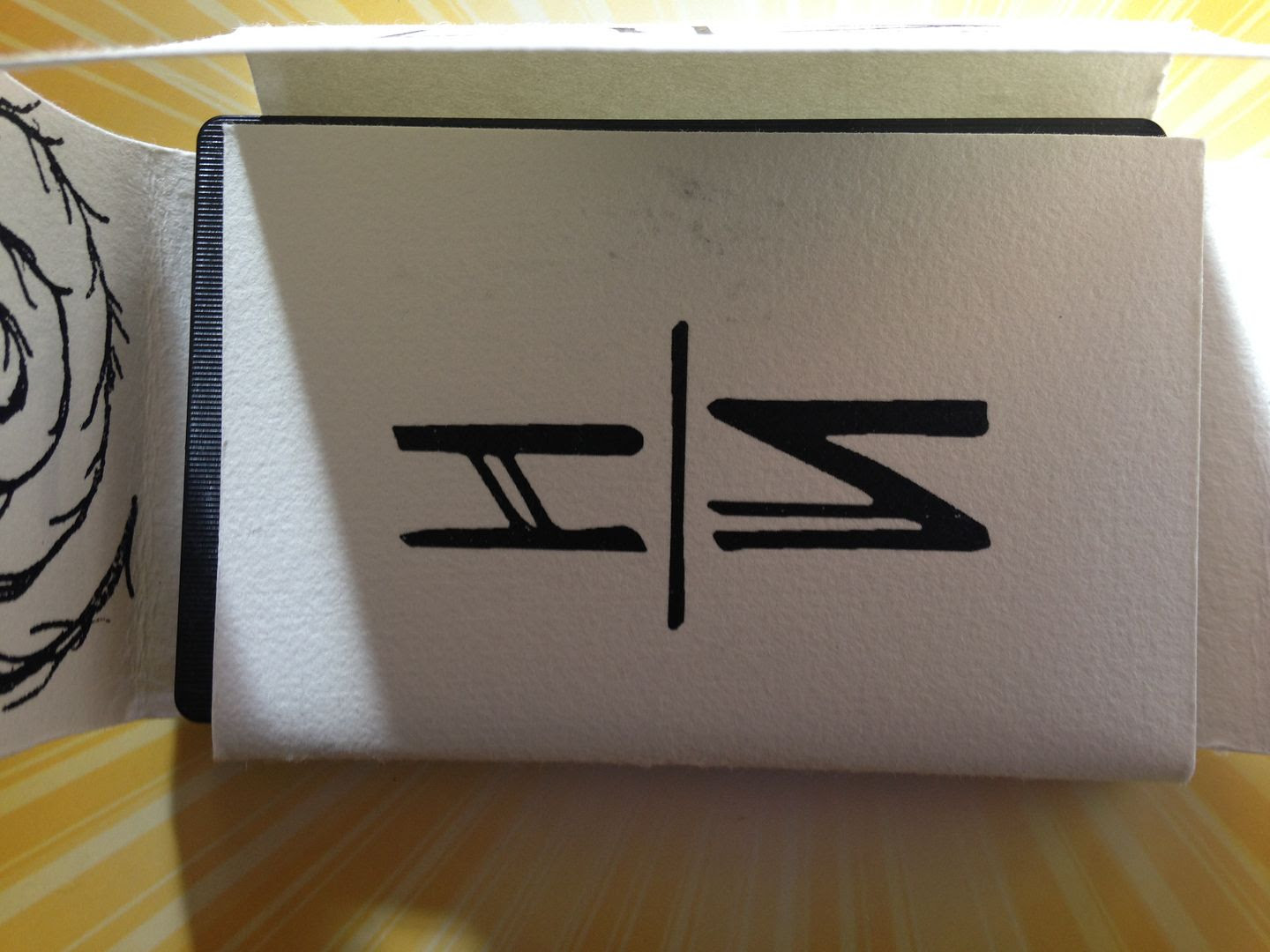 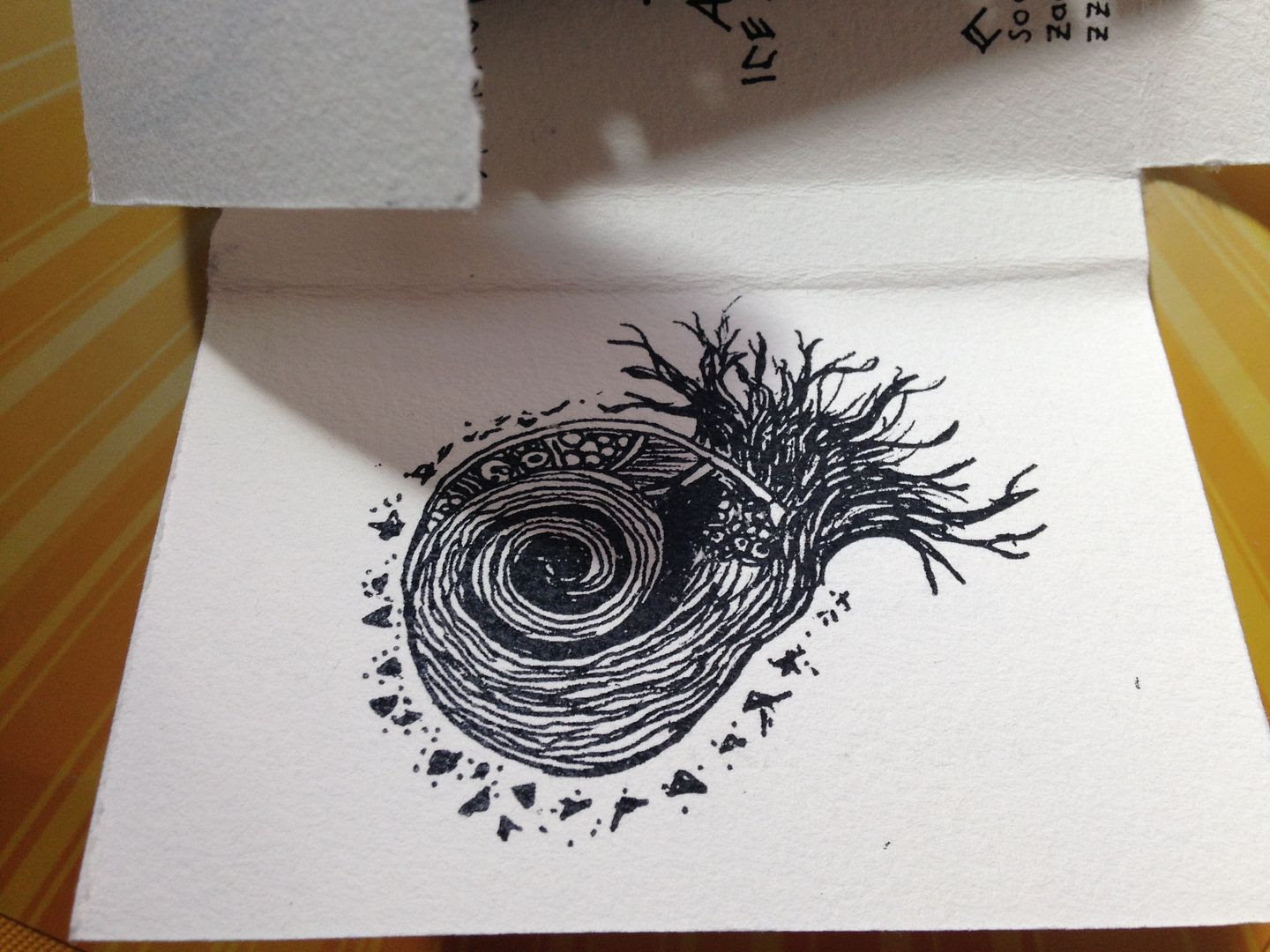 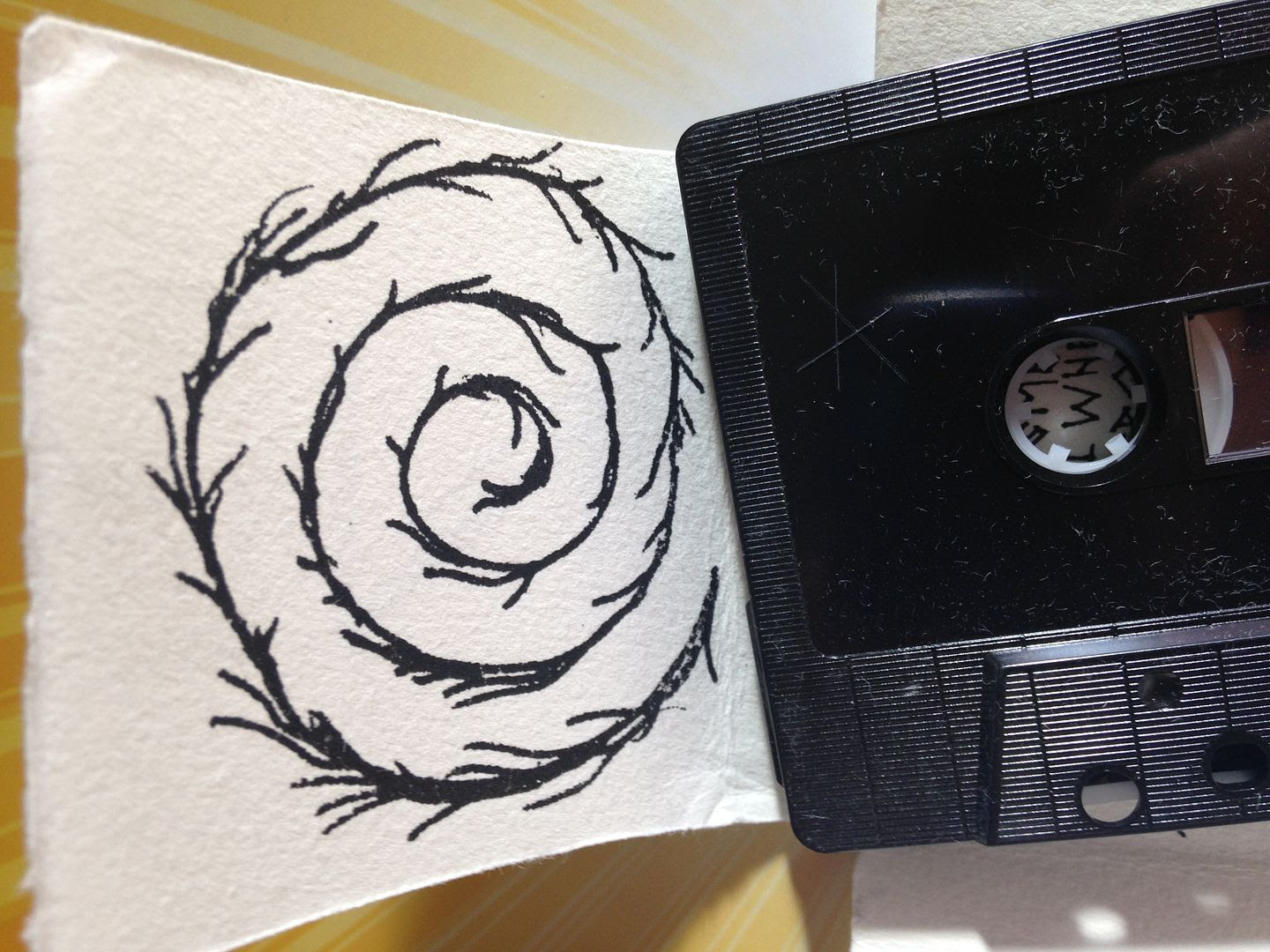 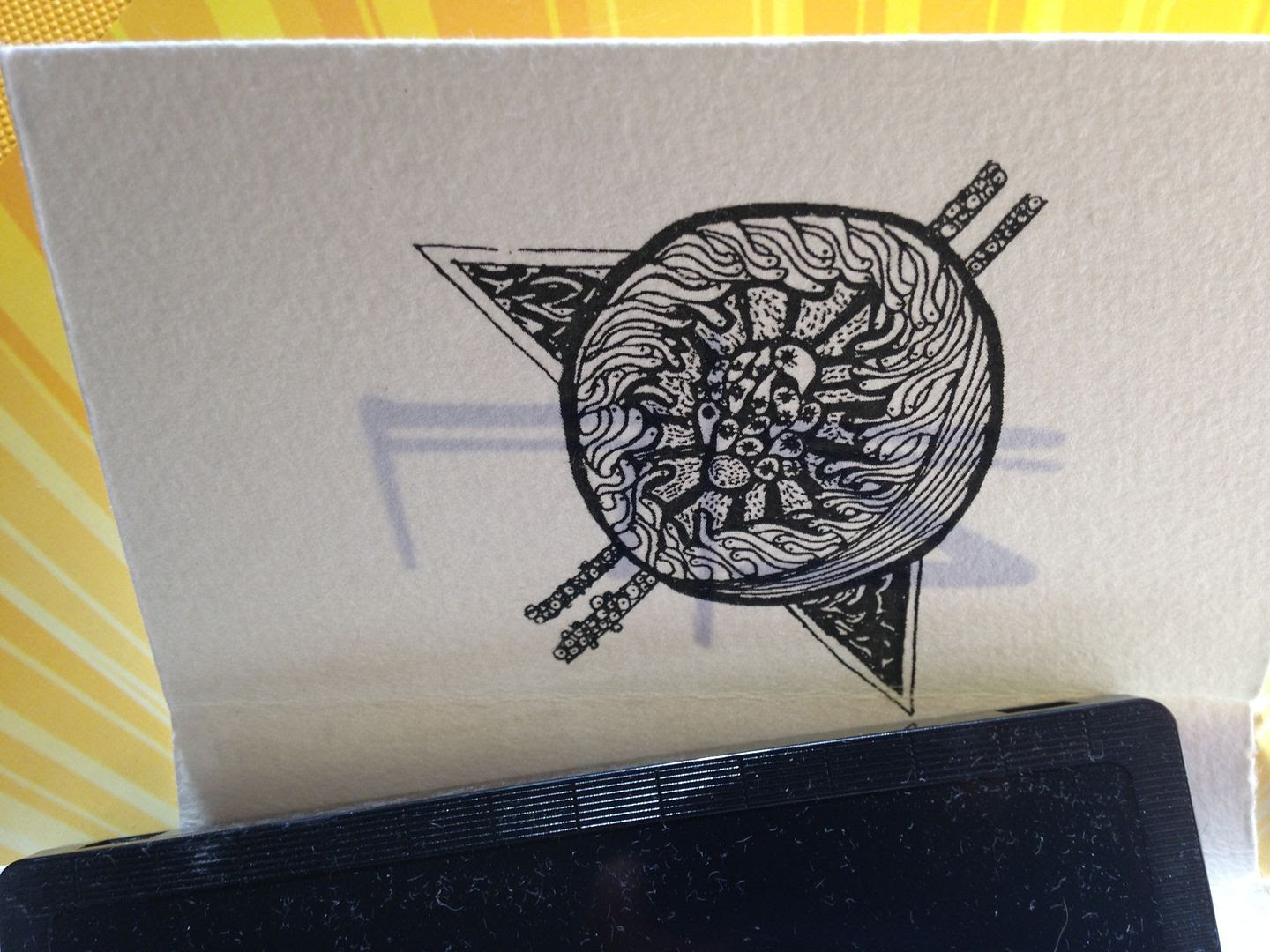 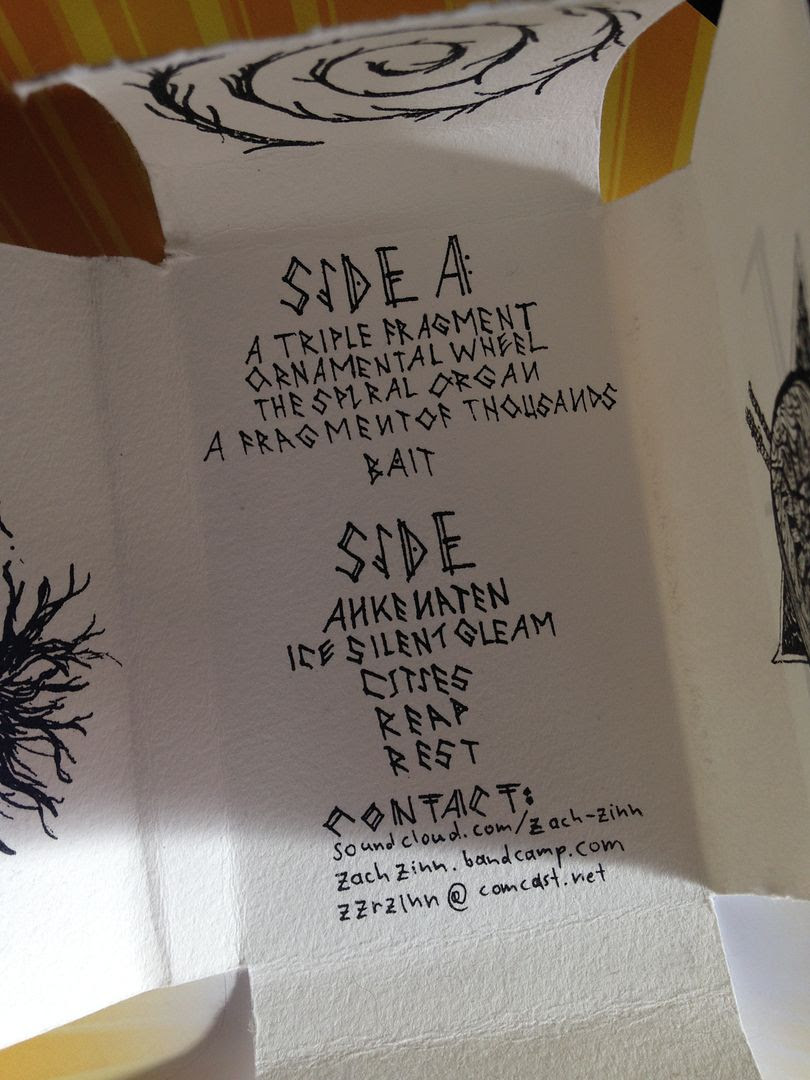 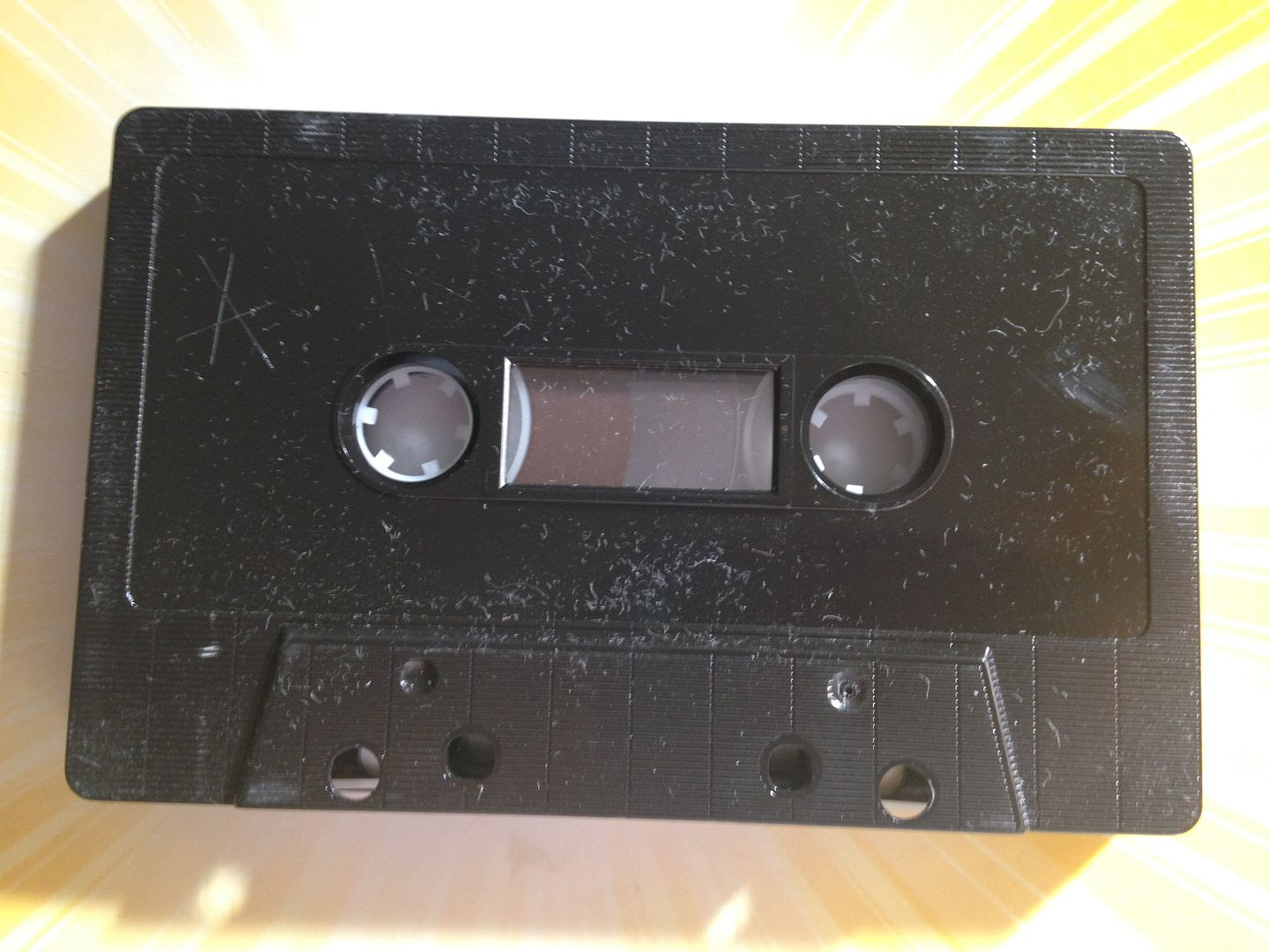 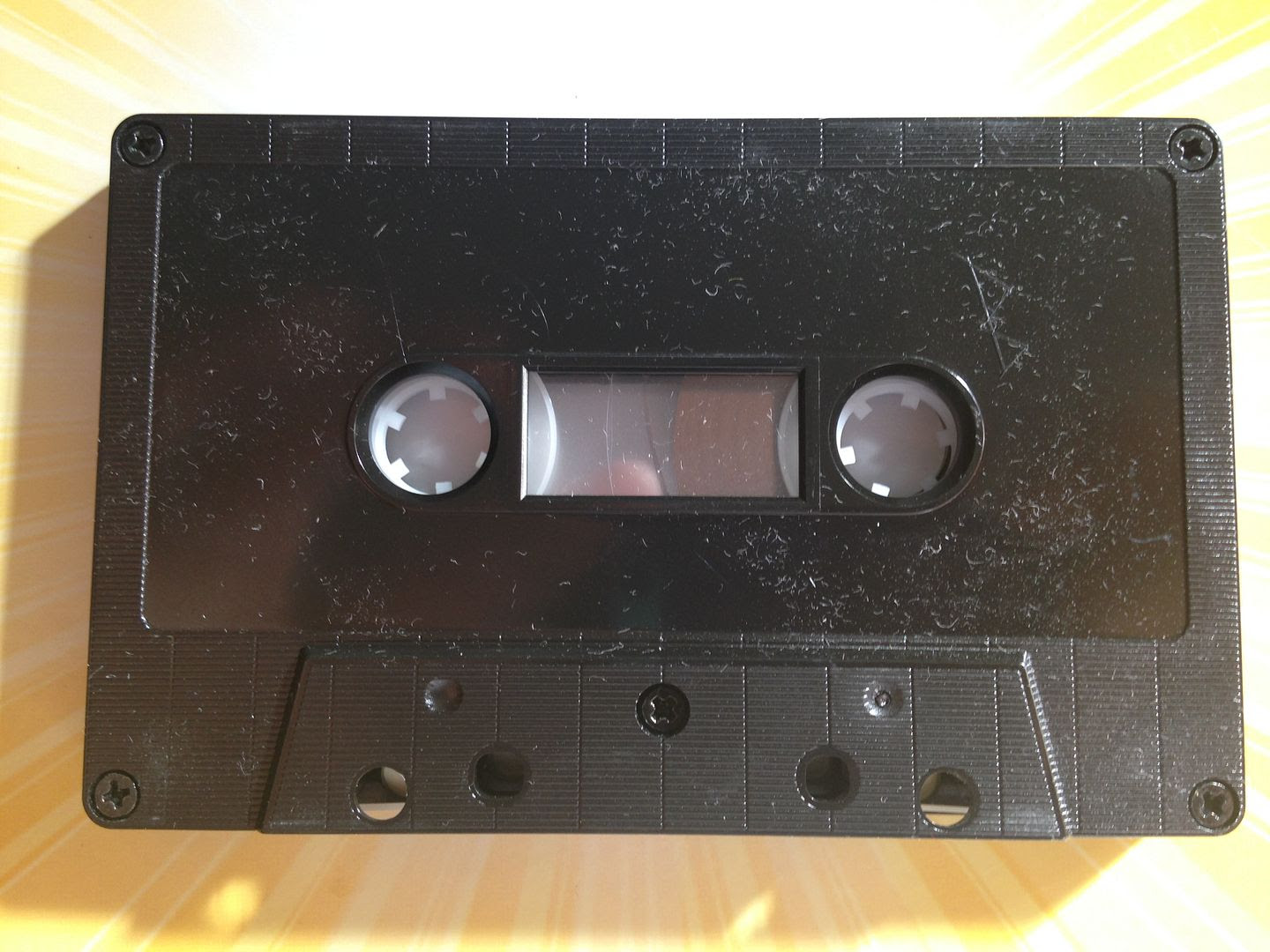