Though this is technically an EP, it has that feel of a cassingle to it simply because Side A is the song "Dirty Things" itself plus another song and the flip side has an acoustic version of the titular track as well as a live rehearsal song.    So it feels like Side A could be split so that one of each of those songs is on each side and this would be a cassingle but then you get the two sort of bonus songs on the flip side which turns this into an EP because it can no longer be a true cassingle.

The sound of Cyanna Mercury is one of rock n roll.   At times this sounds like The Doors and even Lou Reed but there isn't a definitive artist you can trace this back to and that's good because it gives Cyanna Mercury their own voice (which every artist should have)   Partly trippy, partly lo-fi this is the type of rock music that combines the classic rock feel with something modern as well.   It's not in the way that some bands like to rip off Zeppelin and try to make it their own, but it's also not completely modern either as you can hear that before-I-was-born influence just as well.

If nothing else, "Dirty Things EP" should demonstrate what kind of sounds Cyanna Mercury are capable of creating.   If you give them the time and space to create a full length or just anything from ten to fourteen songs maybe, then you might just find yourself listening to one of the single best rock n roll albums ever crafted.    It also has this Blind Melon vibe to it, which was just revolutionary at the time and also drew from the classics so I think of Cyanna Mercury has having a lot of that same appeal only on their own merits. 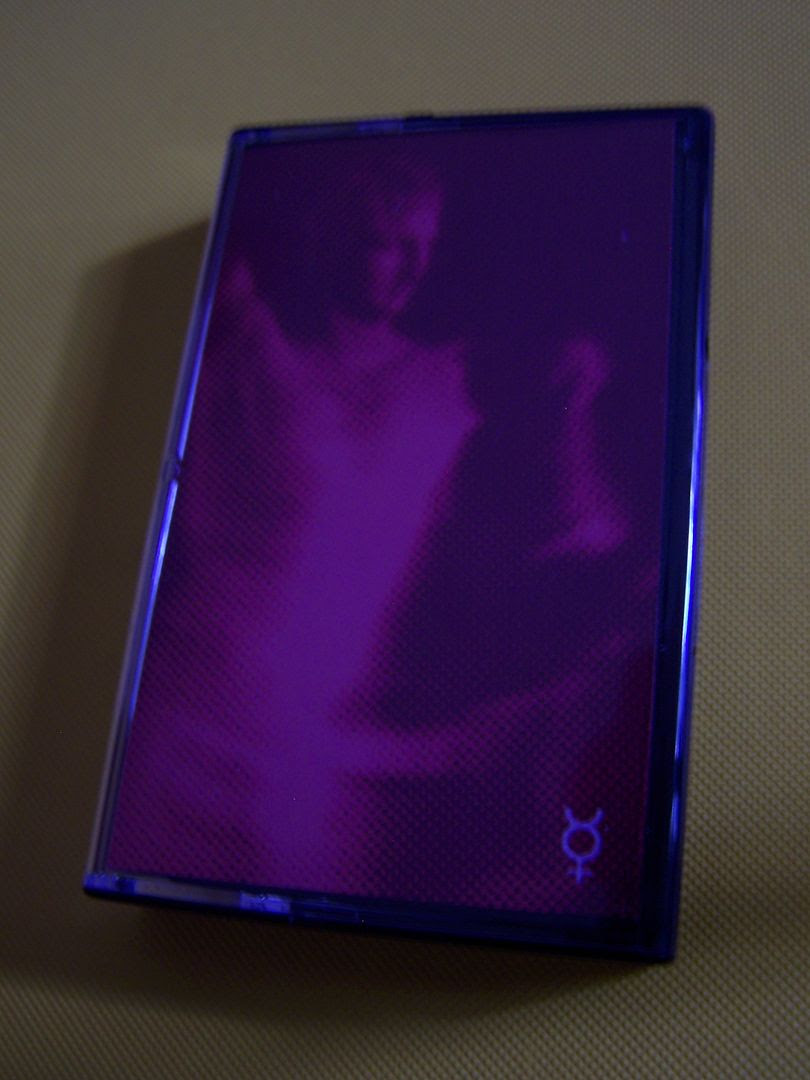 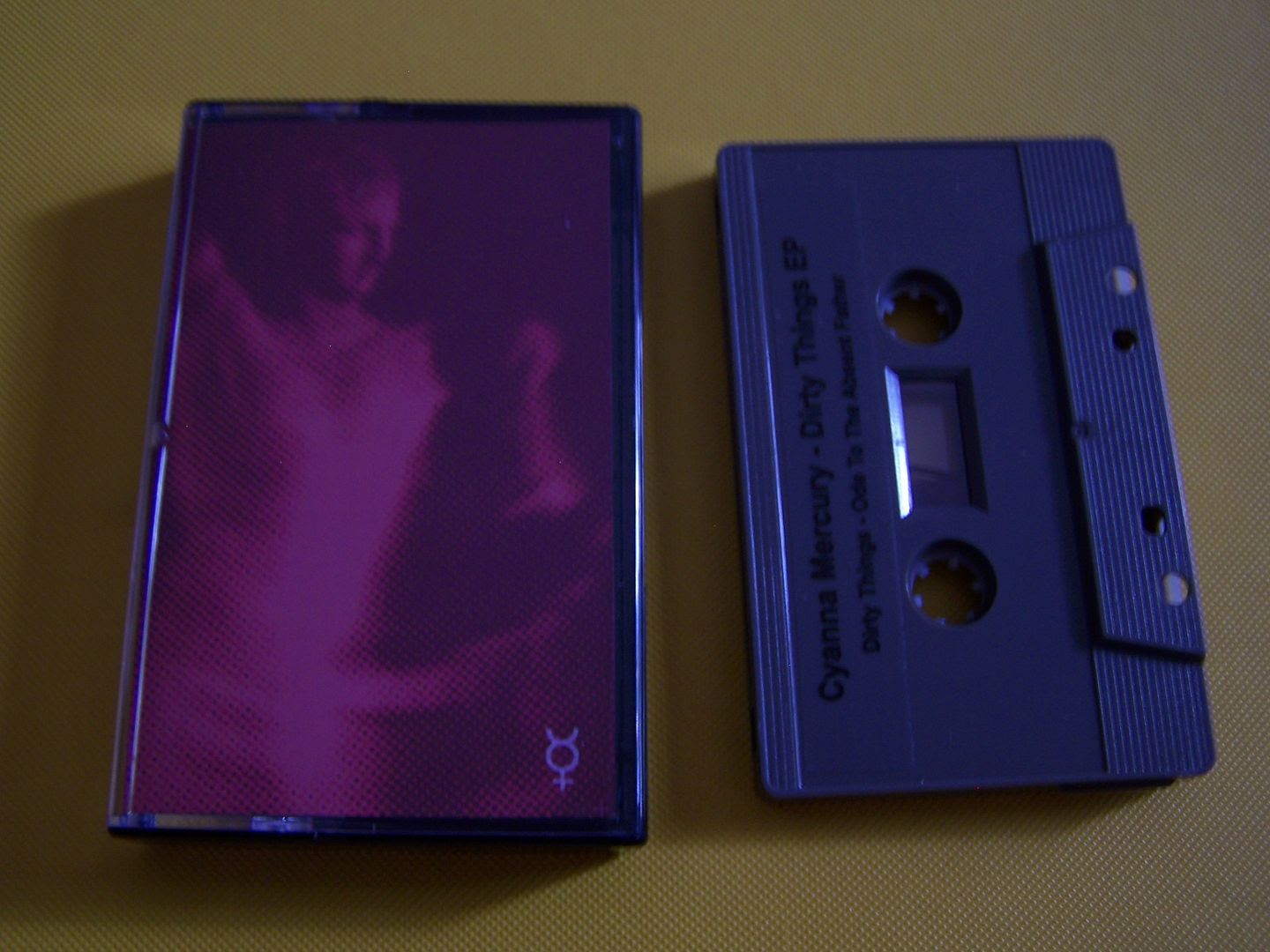 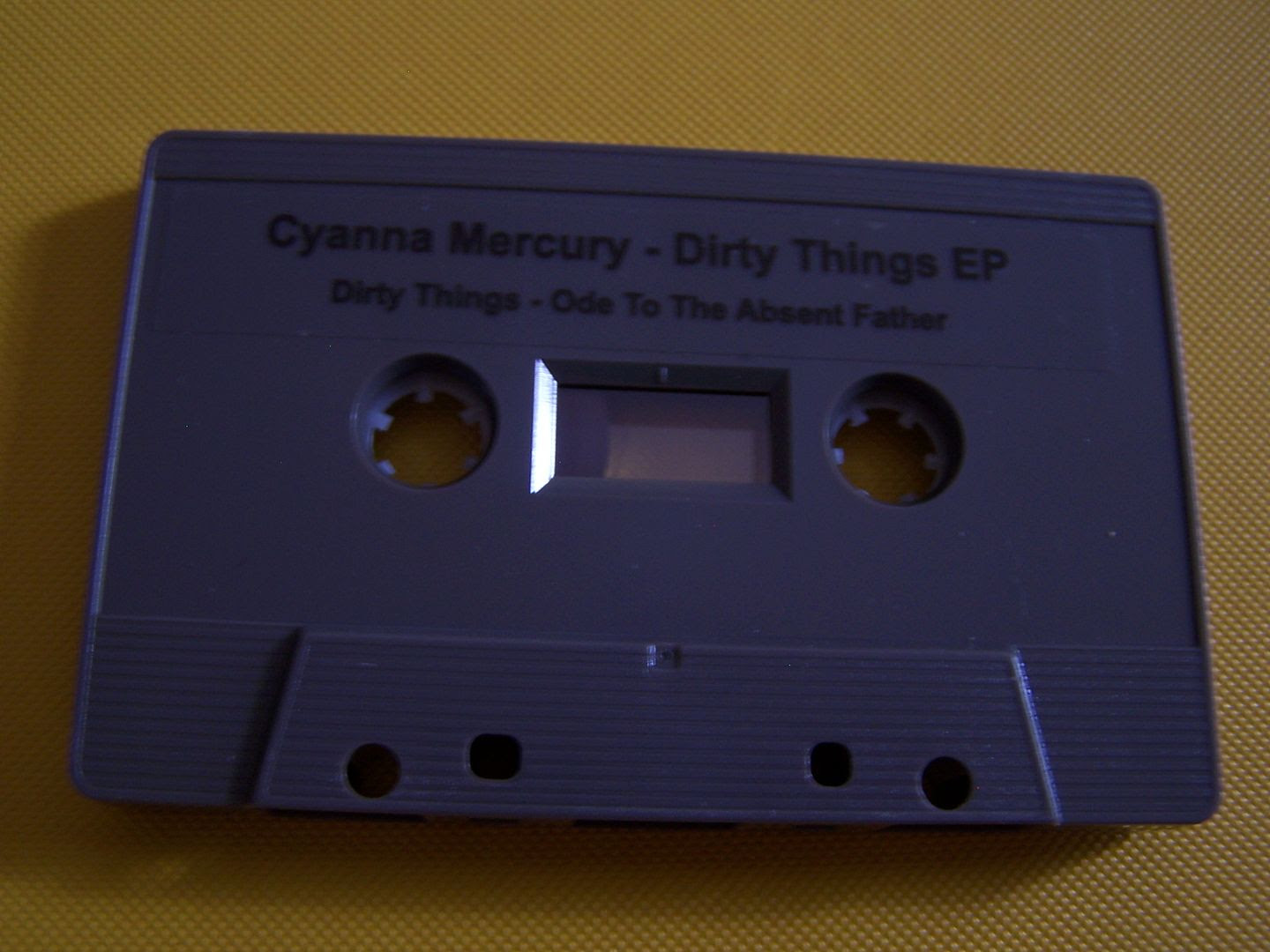 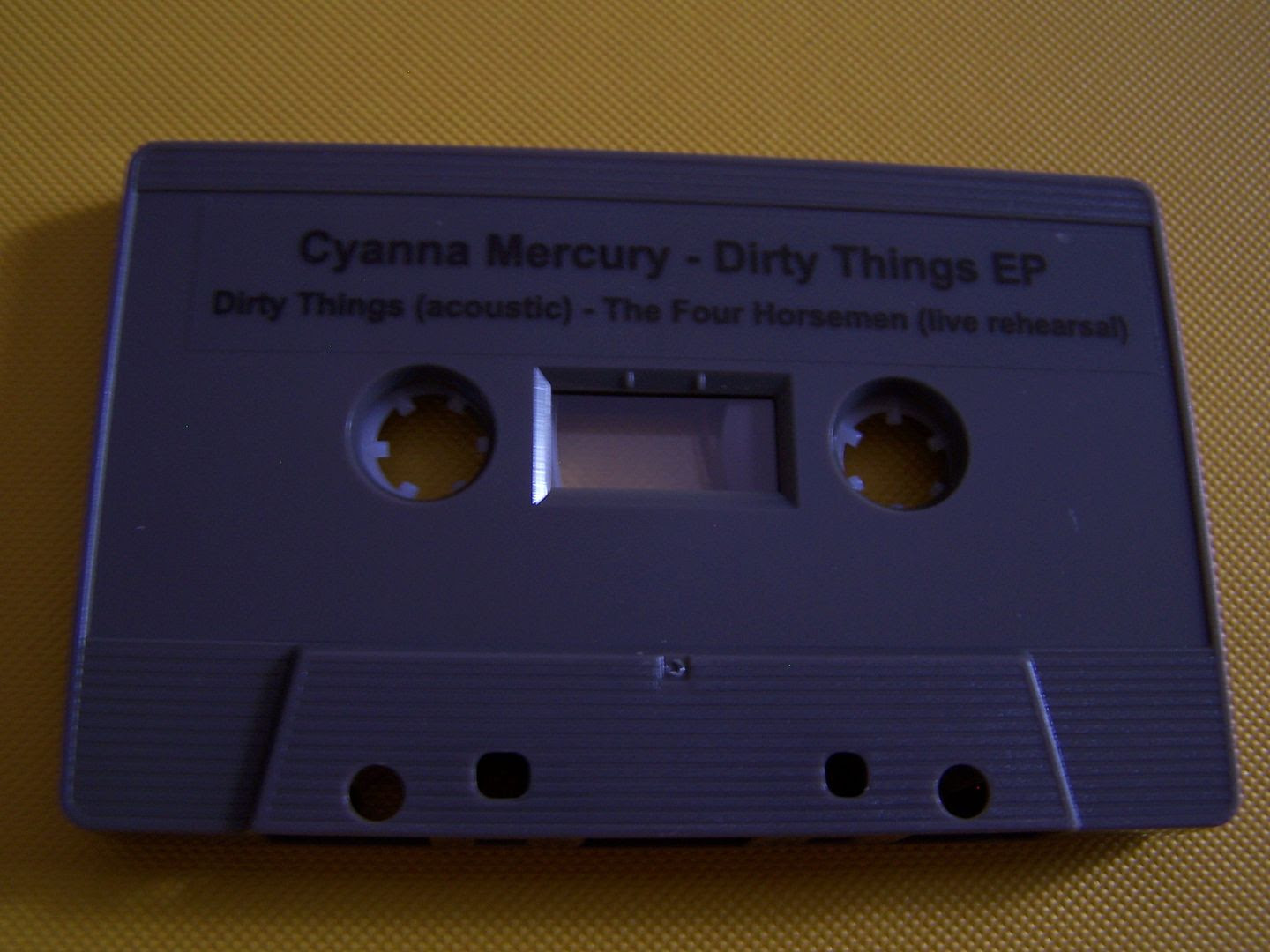 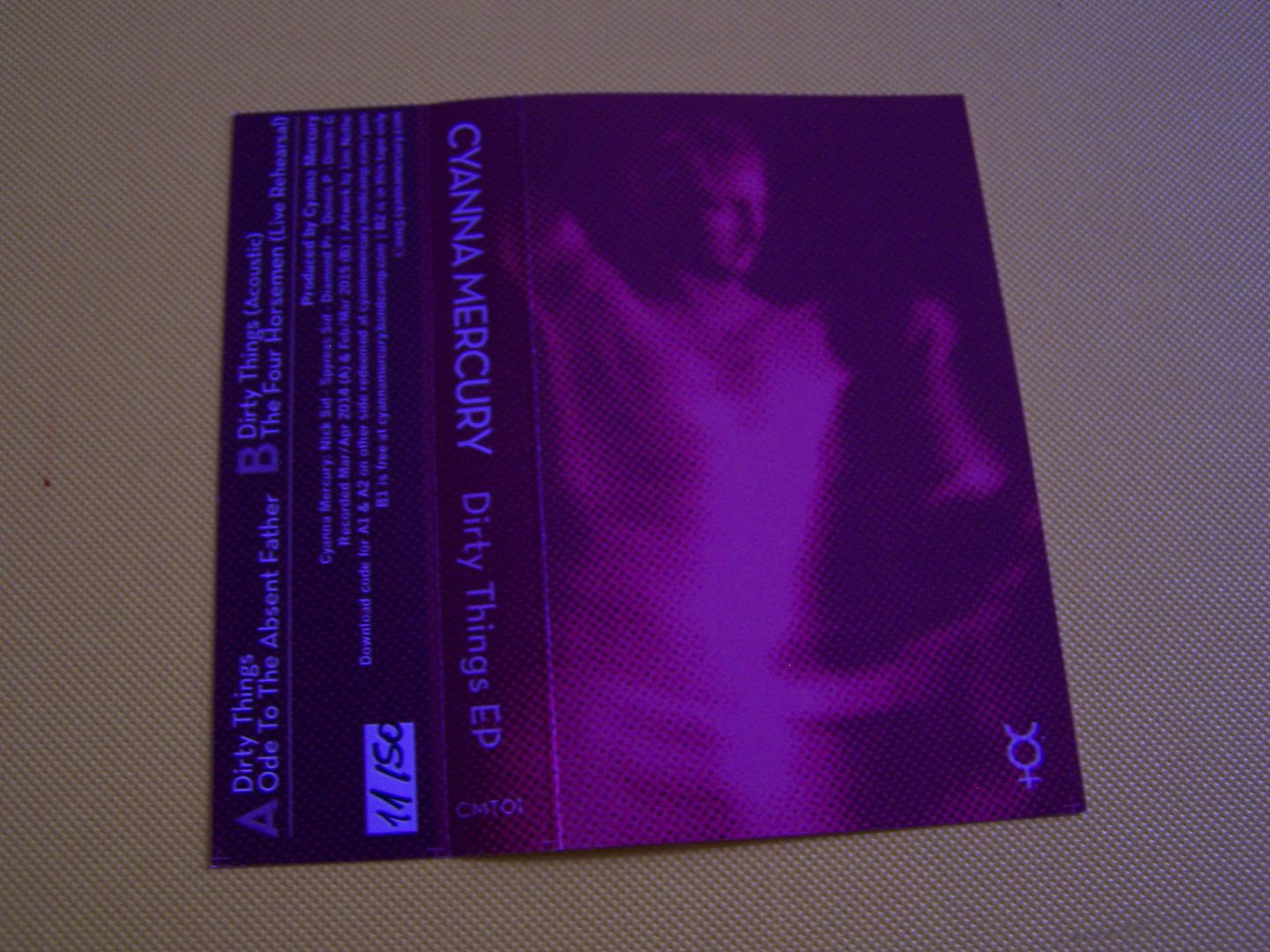 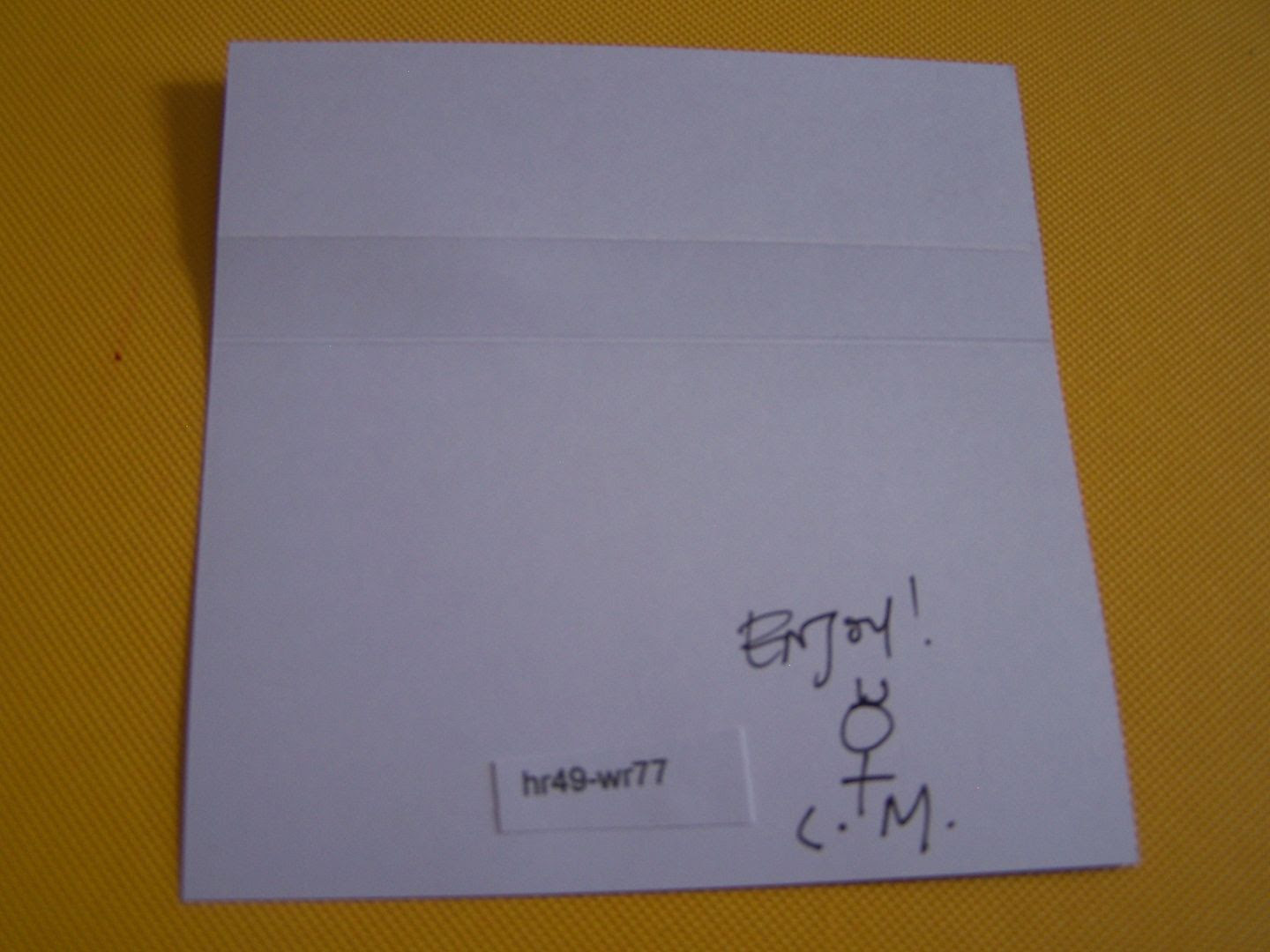