Cassette Review: ATOP "777" (Wood Between Worlds) 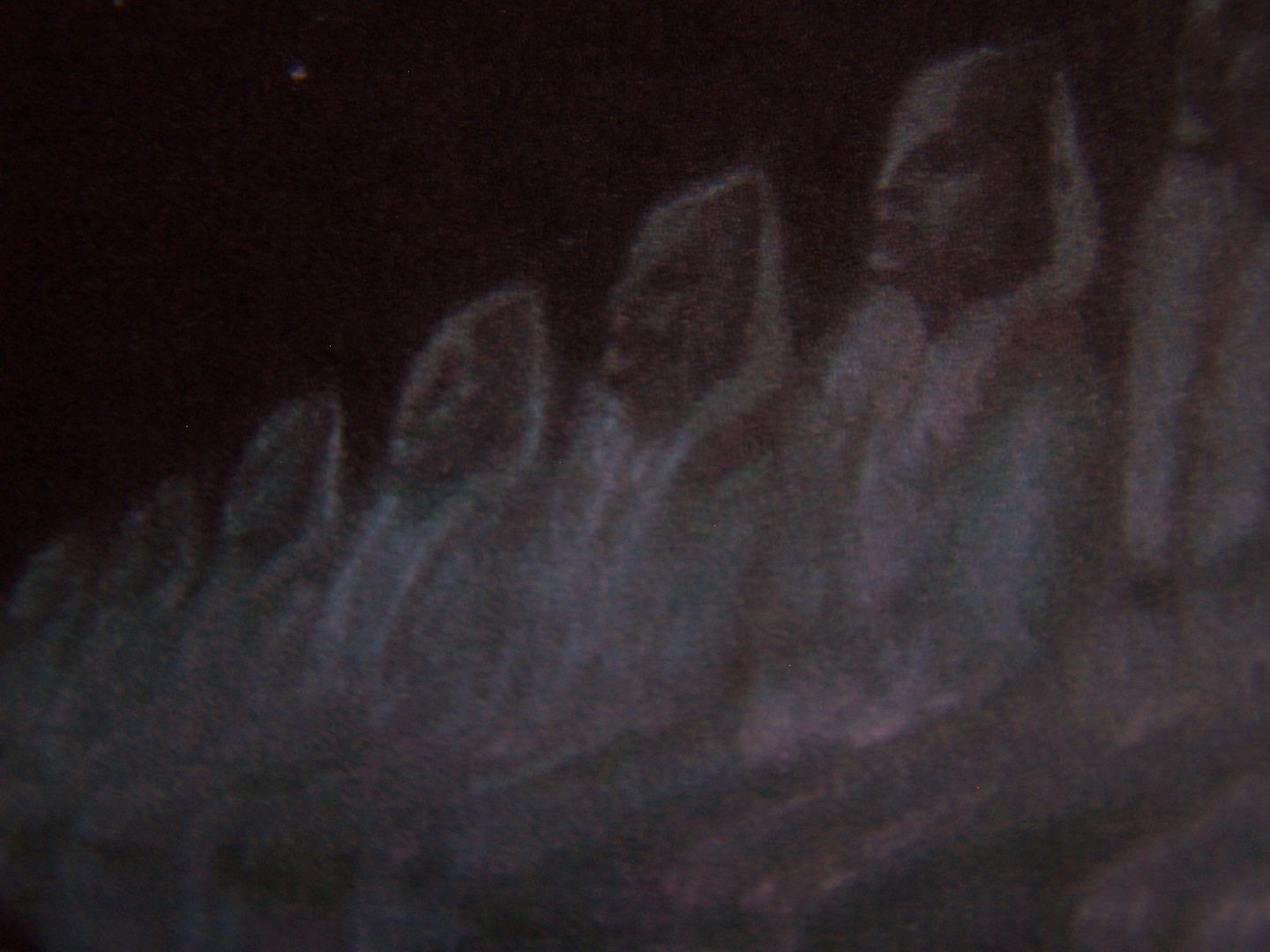 ATOP stands for Akkad The Orphic Priest, which is something you can easily find on the Bandcamp link but is somewhat disappointing to me because it takes away from my time speculating to what the letters could stand for or what this could be in reference to exactly, in terms of what he might be on the top of such as a roof or tree or Old Smokey.    It does make me wonder though if you are supposed to pronounce it like one word or letter by letter because I remember On the Might of Princes telling me they didn't mind being abbreviated as "OTMOP" as long as it wasn't pronounced as one word.

In any case these songs have some sharpness to them, some space.   They have ambient beeping and organ type guitars.   It's definitely ambient overall and one of the main influences I can hear coming out to compare this with is Lost Trail.     Through background lasers this can resemble "Doctor Who" and the guitars have a nice feel to them as the overall vibe seems to be mellow.   It tends to fade in and out, which I do believe is more of an audio manipulation thing than my cassette player.     It is calm, serene and for some reason I just feel like it takes place in the woods.    It can become blissed out as well, but the overall impression I get remains one of minimal music.

While I realize the number of people who have tape decks is probably not in the majority, the number of those people who still have portable tape players is probably even smaller.    I make this suggestion fully knowing that the majority of people out there probably don't have Walkmans but personally I have a waterproof one that is still in perfect working condition.   You need to get lost in this cassette.   You know how some people take drugs and go wander in the woods?   You need to put this cassette into your Walkman and go wander through the woods until you have no more batteries.    That's the type of trip that this cassette is and that is the best way for it to be experienced. 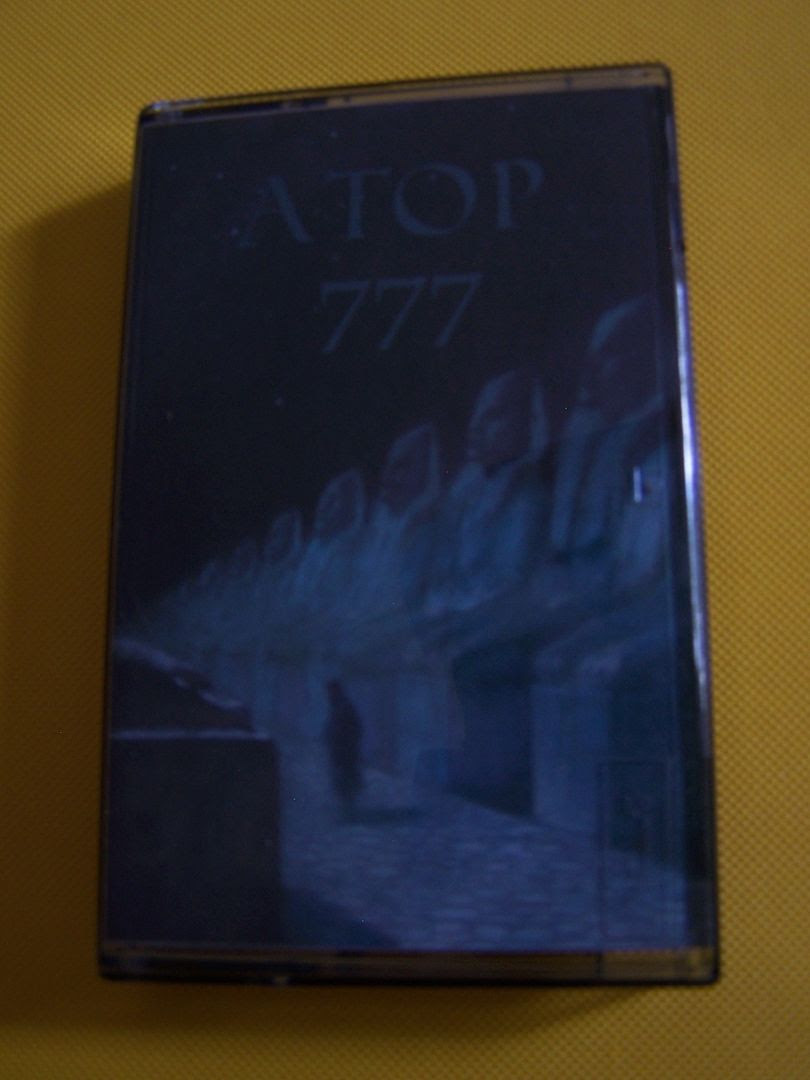 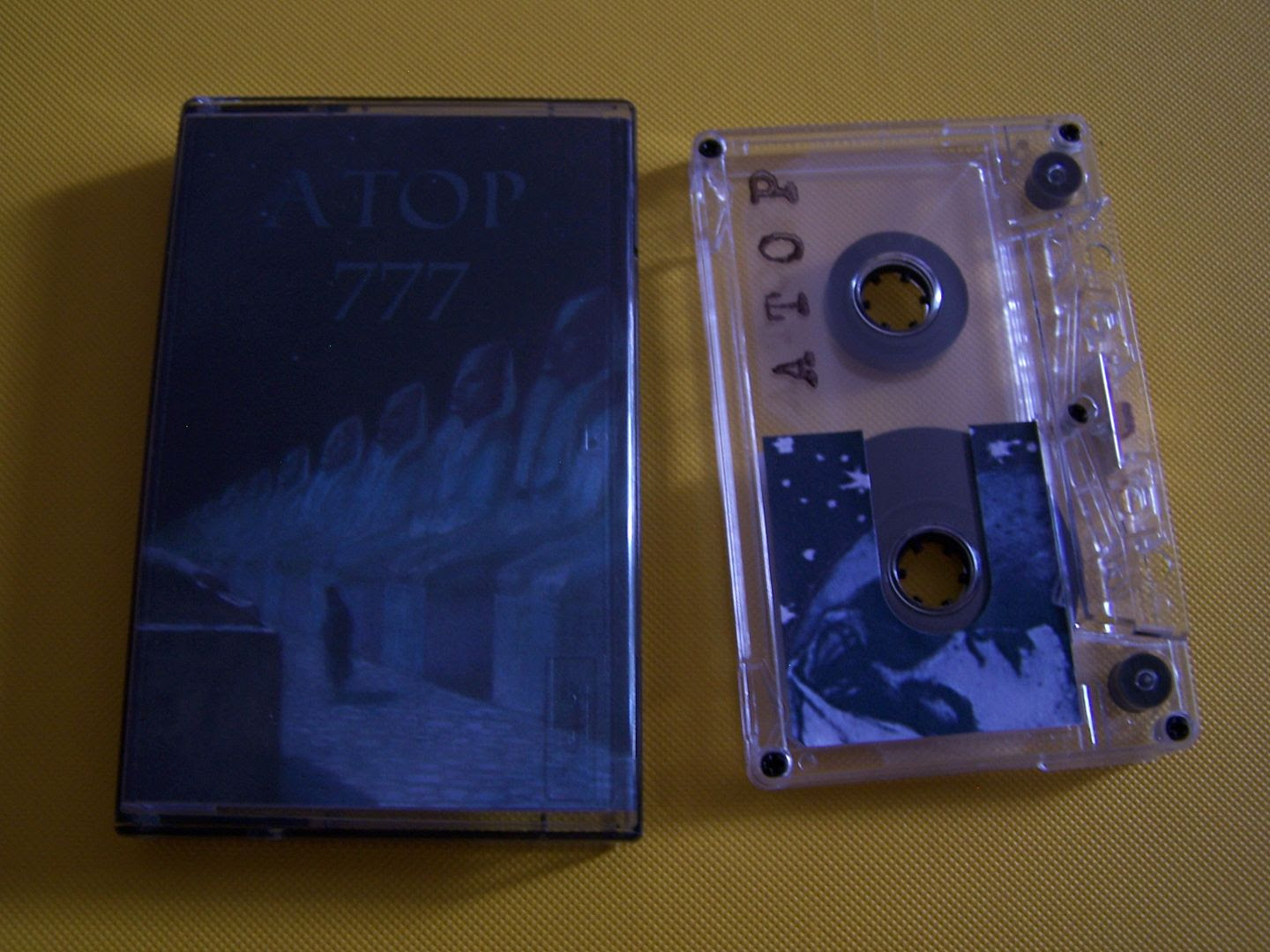 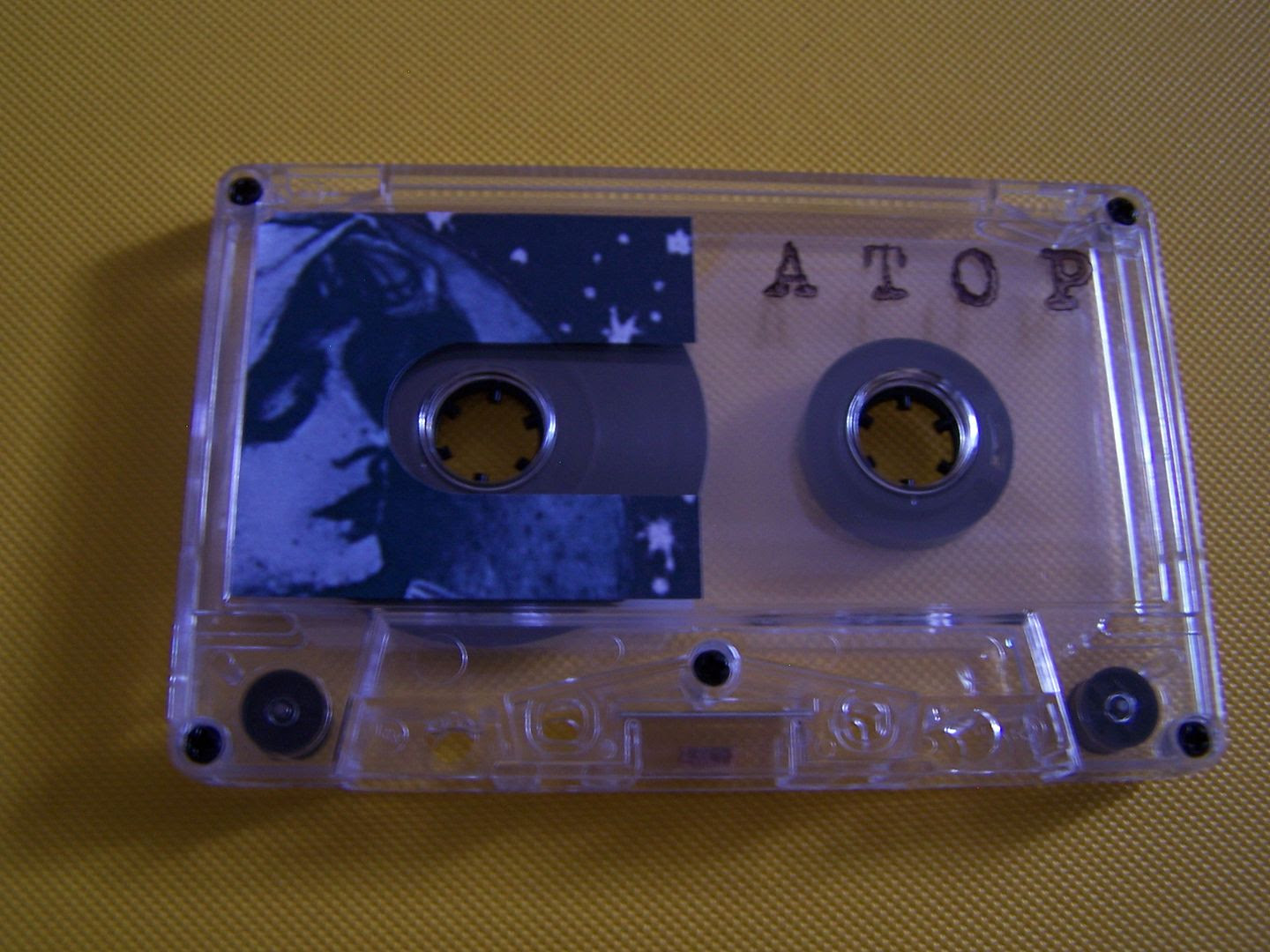 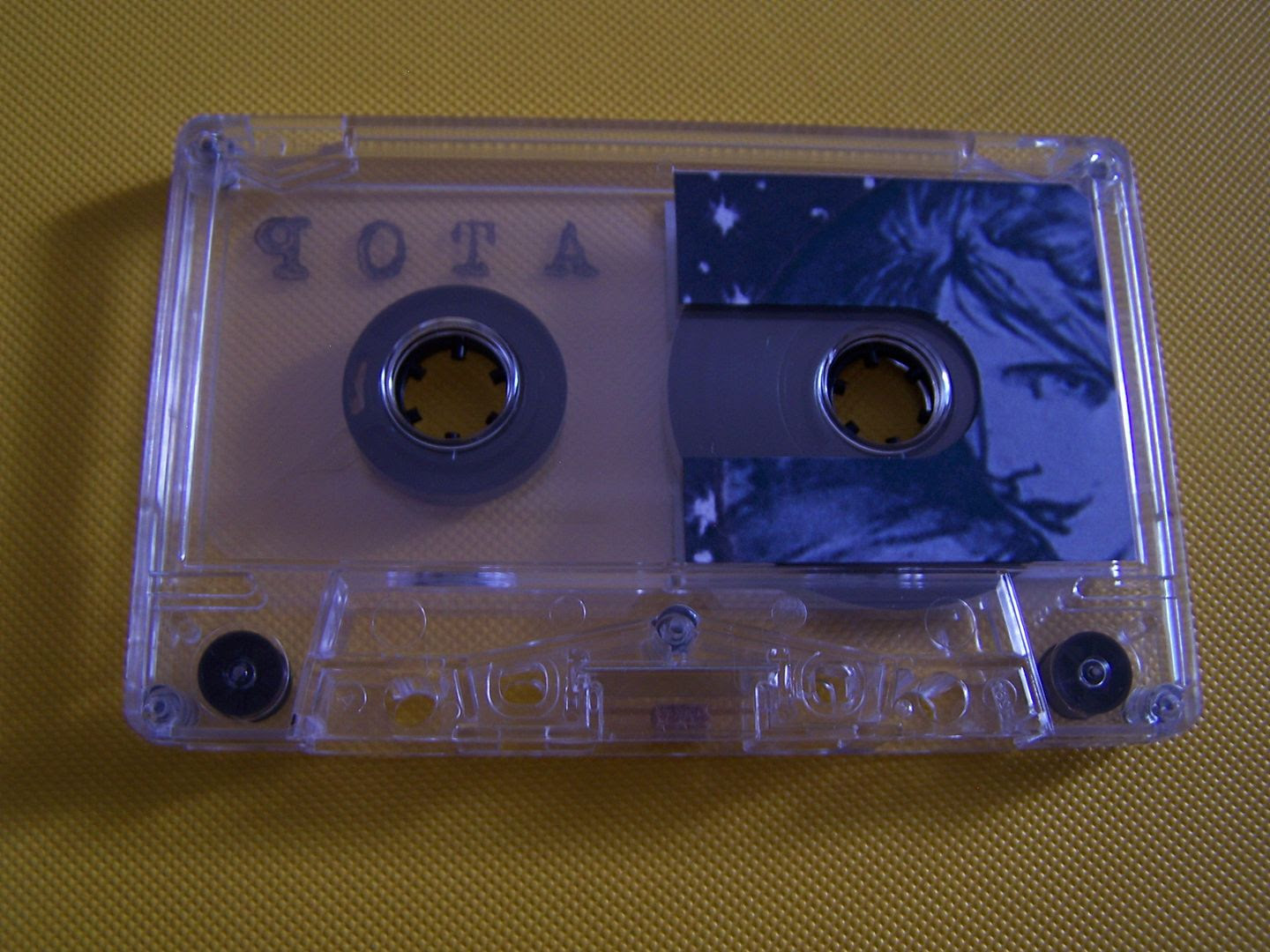 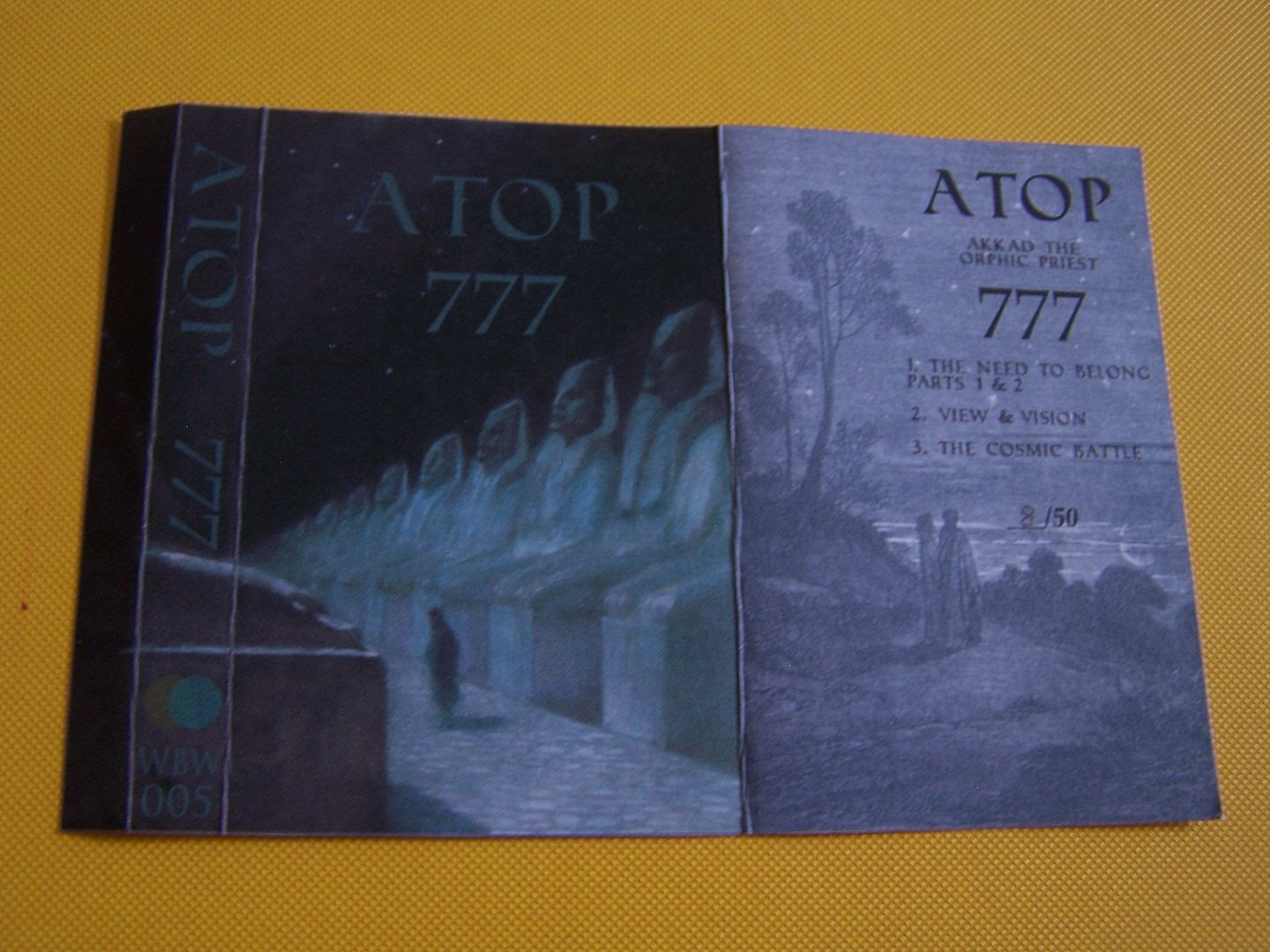 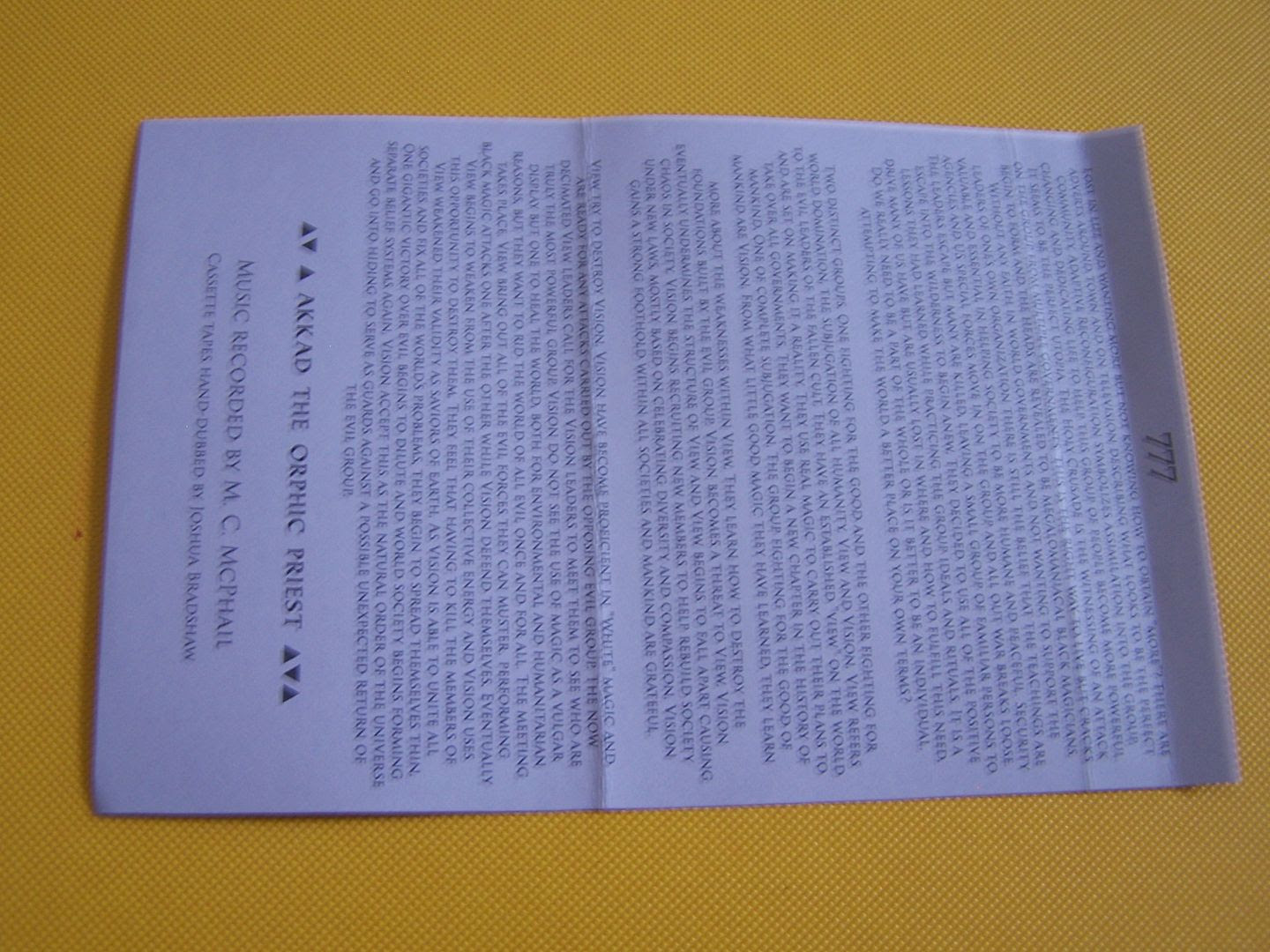 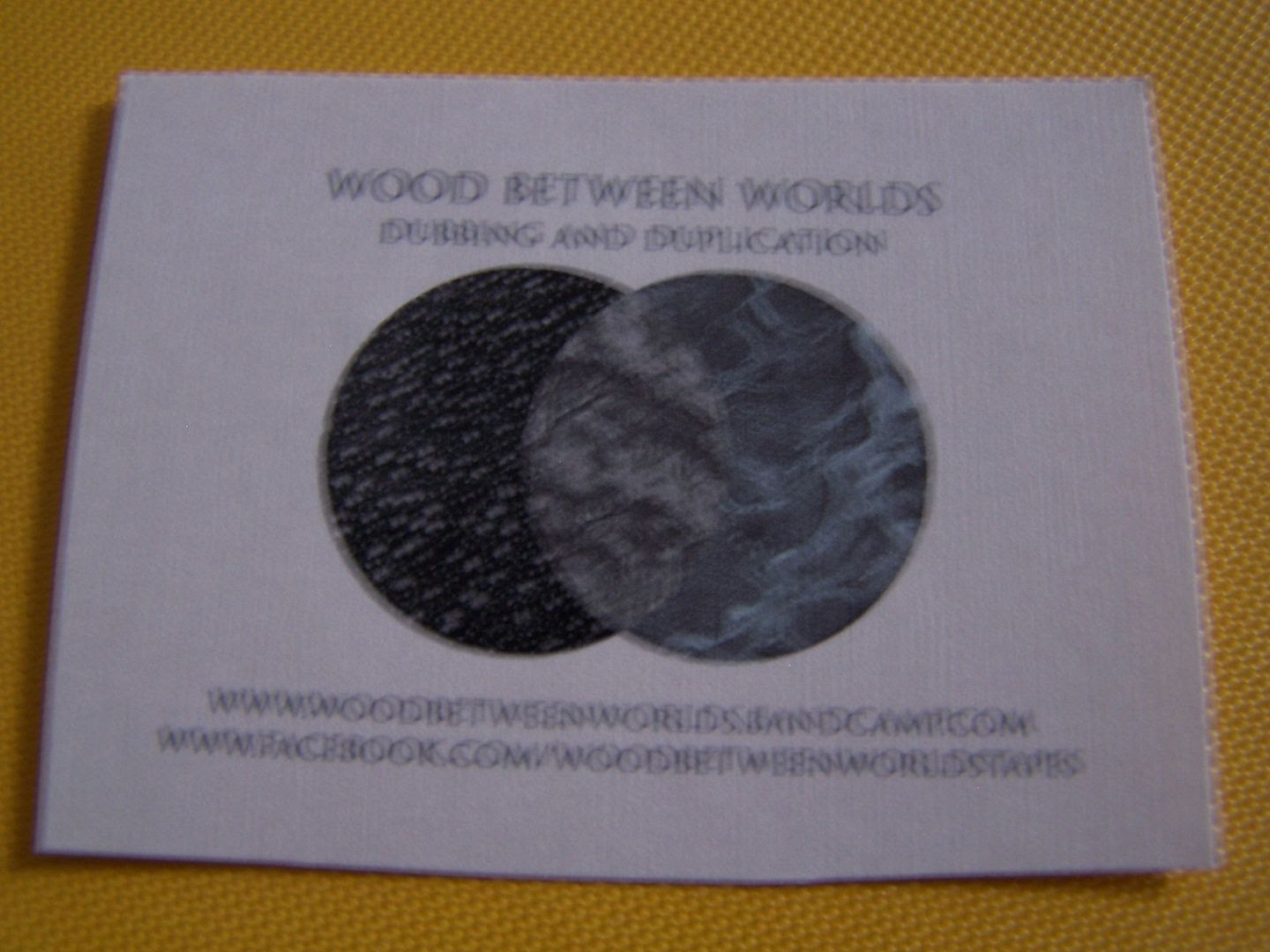 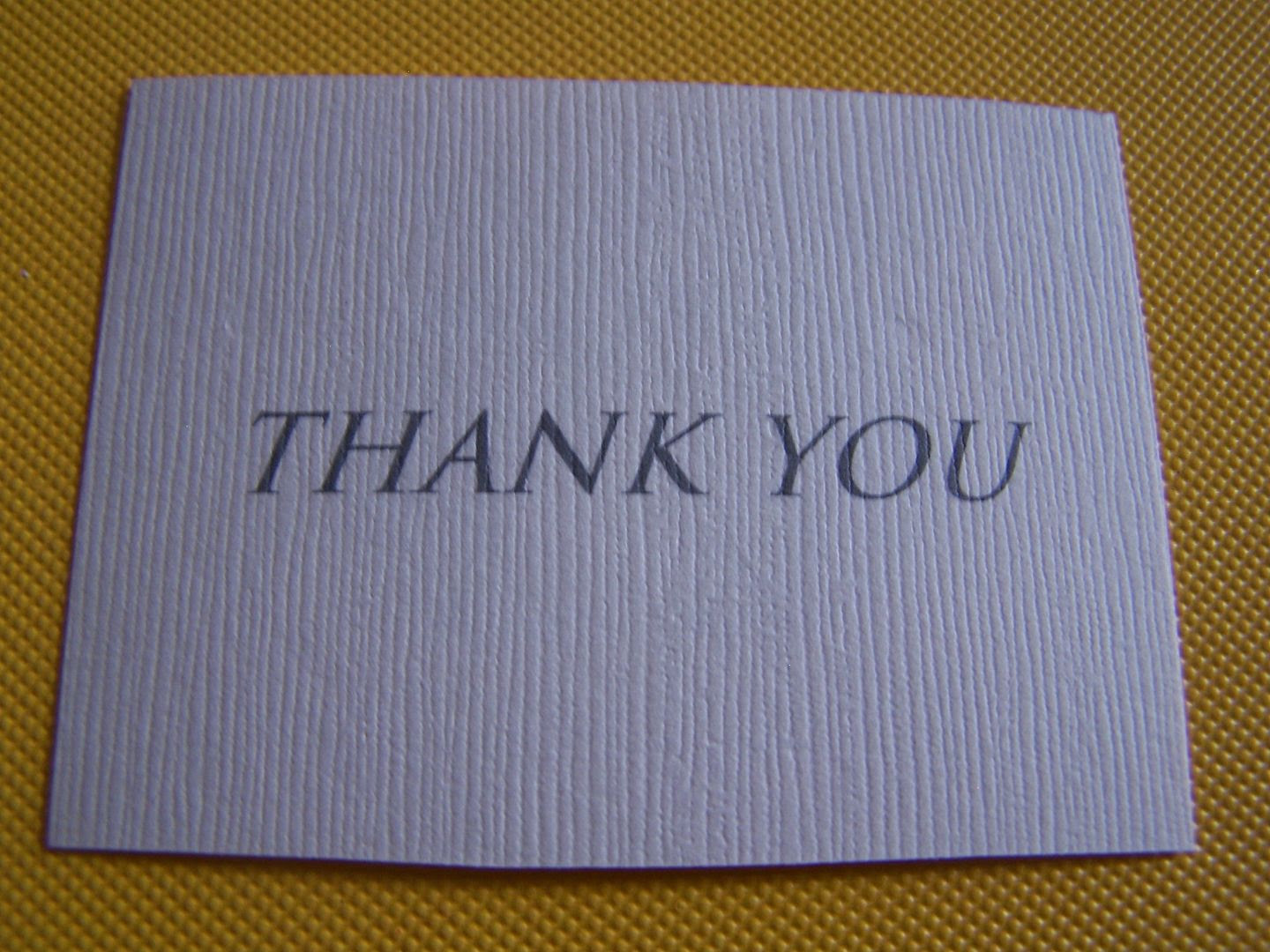 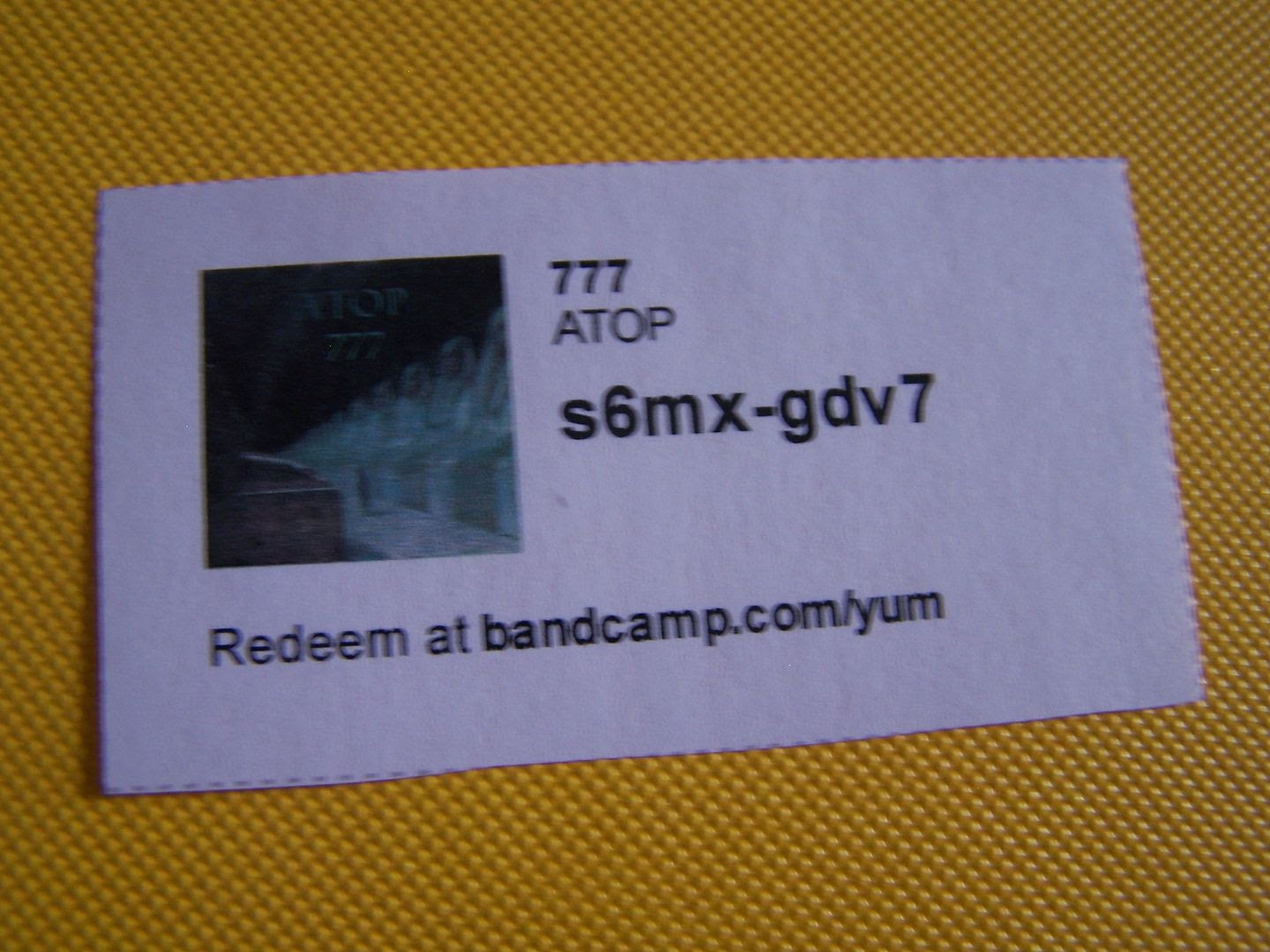