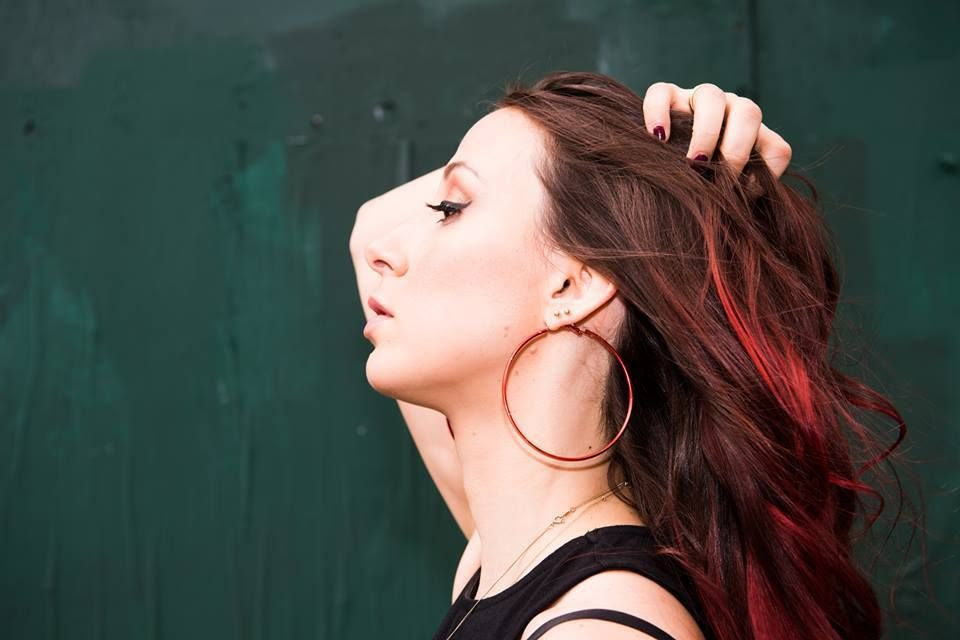 (1) Your second album, "Over It", will release on September 15th.   I've always been a big fan of the Charles Bukowski idea that when people asked him what his favorite of his books was he would always say his newest because if that wasn't then why write it.  I also find sophomore albums to be tricky for the artists because you have to find that balance of repeating the success of your debut album without copying it.   What was it like creating "Over It" as a sophomore album in those respects?
1.) For sure! My current project is always my favorite. There is a level of excitement that comes from creating new material, and anticipating sharing it with the world for the first time. As humans, we learn and grow from every experience and venture. My first release, Don’t Fall, was a true learning experience, and I accomplished what I set out to do with it. As an artist, and as a band, we have grown and improved since it’s release, and I have no doubts about repeating ourselves with Over it. Over it is definitely a Maddy Ruff record, but the sound has matured and evolved a bit. I couldn’t be happier…..well, at least until the next one down the line :)