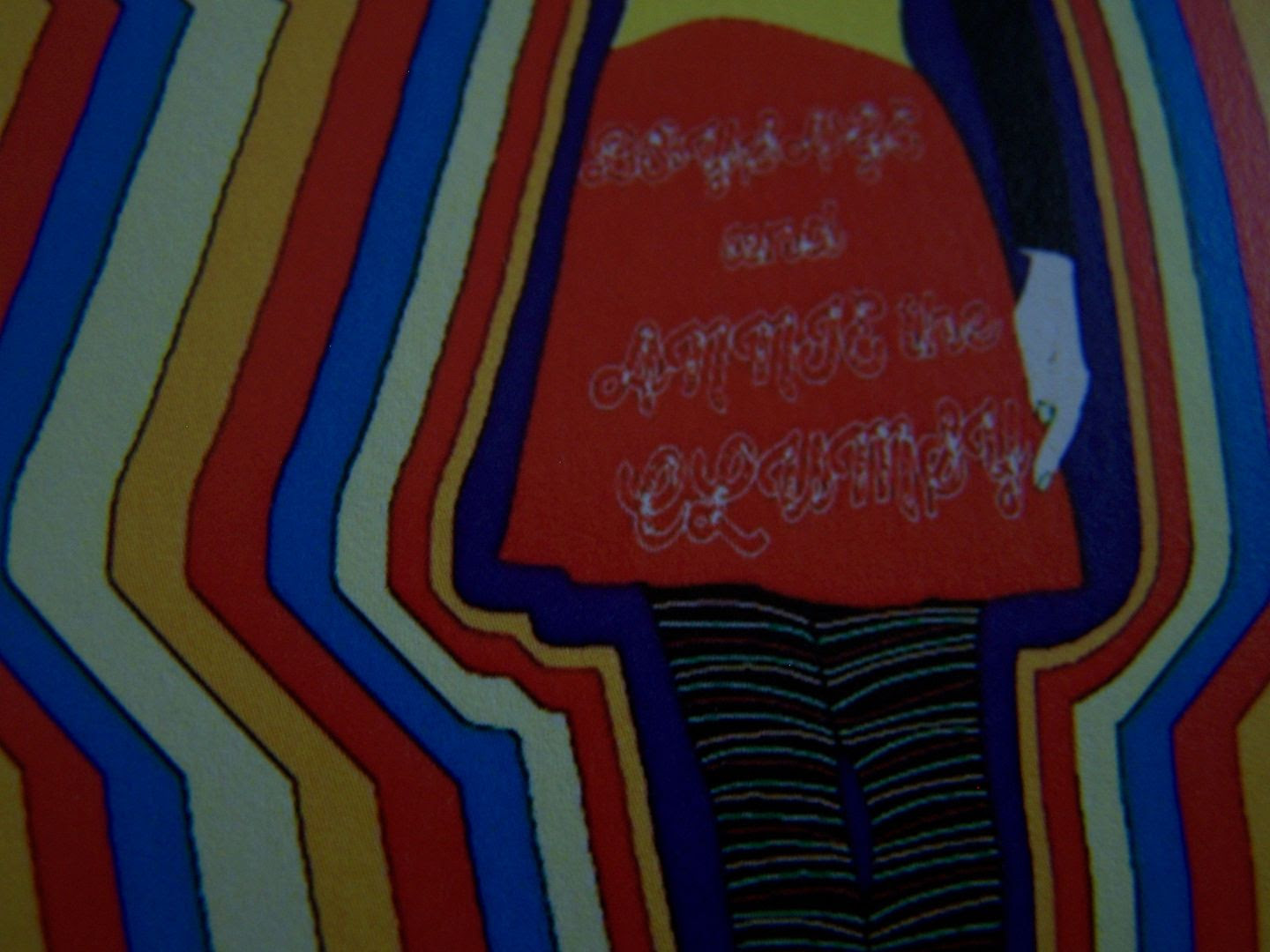 My third and final cassette featuring Boys Age from Some Weird Sin Records is a split with another artist by the name of Annie the Clumsy.    This also is a co-release with Paisley Shirt Records who I am aware of and believe I have reviewed music from before.    So we have a lot of synergy here and it's nice because if you were someone the level of Boys Age it would only be beneficial to you to release lots and lots of split cassettes because a) it means you get more songs out there without having to do a full length or even EP and b) it gives you the chance to give another artist some shine since people will likely be buying this cassette for the simple fact that Boys Age is on it and they want to be library completists.

Boys Age has three songs on what is not really "Side A" so much as "Boyside" but I just like to think of it as being determined by the artist name and not the letters A and B.    Boys Age falls somewhere between Beck, Jim Carroll, trippy, Traffic, Flaming Lips and Fastball on here but really I'm no longer listening to Boys Age and wondering what they sound like in terms of combinations of other existing artists but now I'm beginning to actually hear them as their own entity.    So it is nice to have gone now from trying to pick out the other facets of these songs to just plain out hearing Boys Age.

On the flip side, Annie the Clumsy (Which I also like as it is dubbed "Clumsy Side") has two songs of ukulele pop with layered vocals that reminds me of Say Girl Say and very little else, which is nice because it has such a special feel to it in that way.    I also actually really like these two songs for their lyrics because they're clever and respectable even if it is just something as simple as singing about how she shaved her legs (and other places) to go out with you but you stood her up, you bastard.   Though not afraid to drop an f-bomb the music doesn't get overly graphic either though as it sometimes tends to let the mind wander in a reading-between-the-lines kind of way.

While I initially thought "Wow, how lucky for Annie the Clumsy to be on this split with someone like Boys Age", mainly because of the notoriety of Boys Age, after listening to this split I'm actually thinking it might be the other way around because this has just made me such a huge fan of Annie the Clumsy that I now want to go out and find all her music and listen to it.   So who is the real star here?   Trick question because both of these artists are stars. 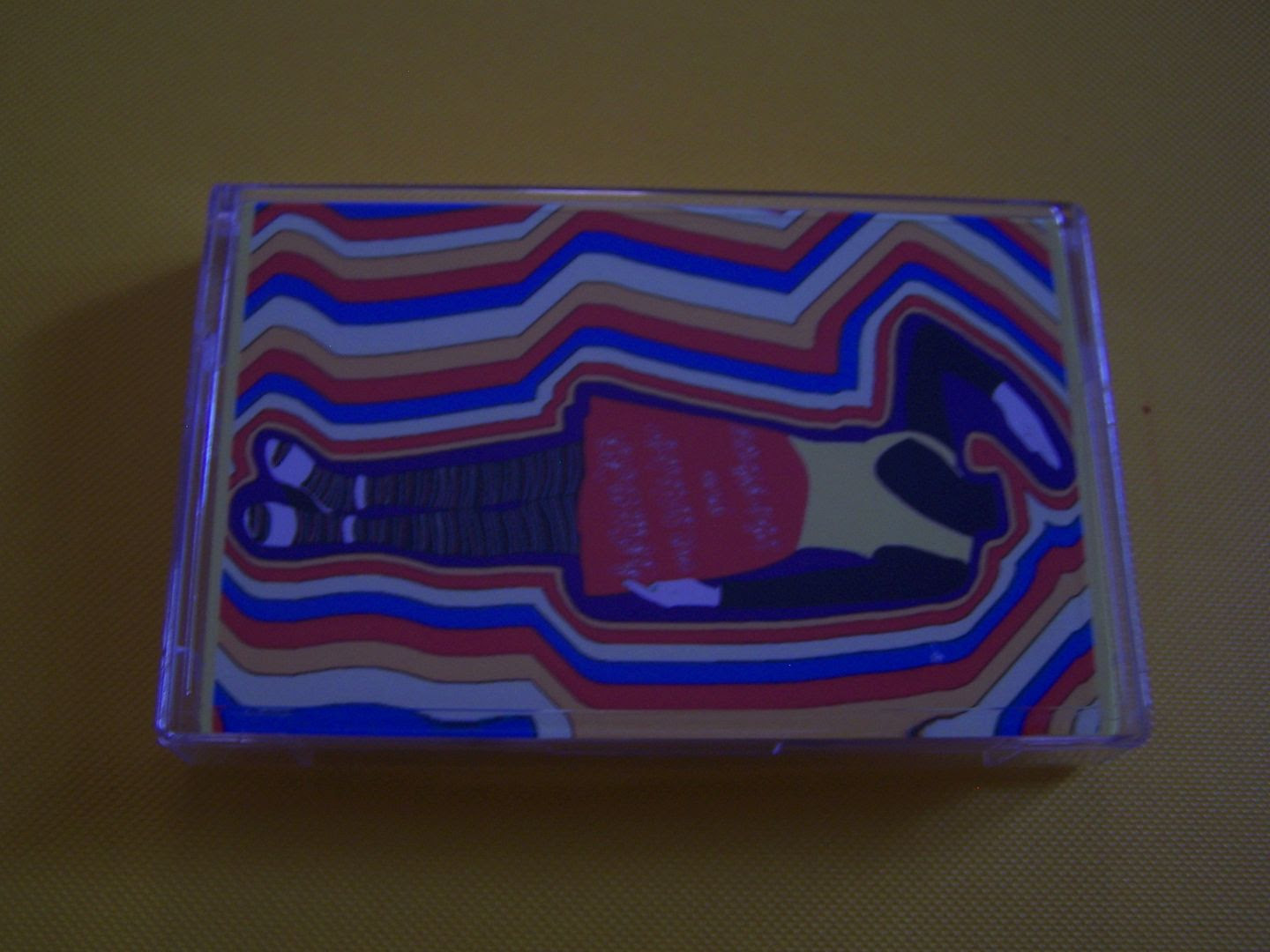 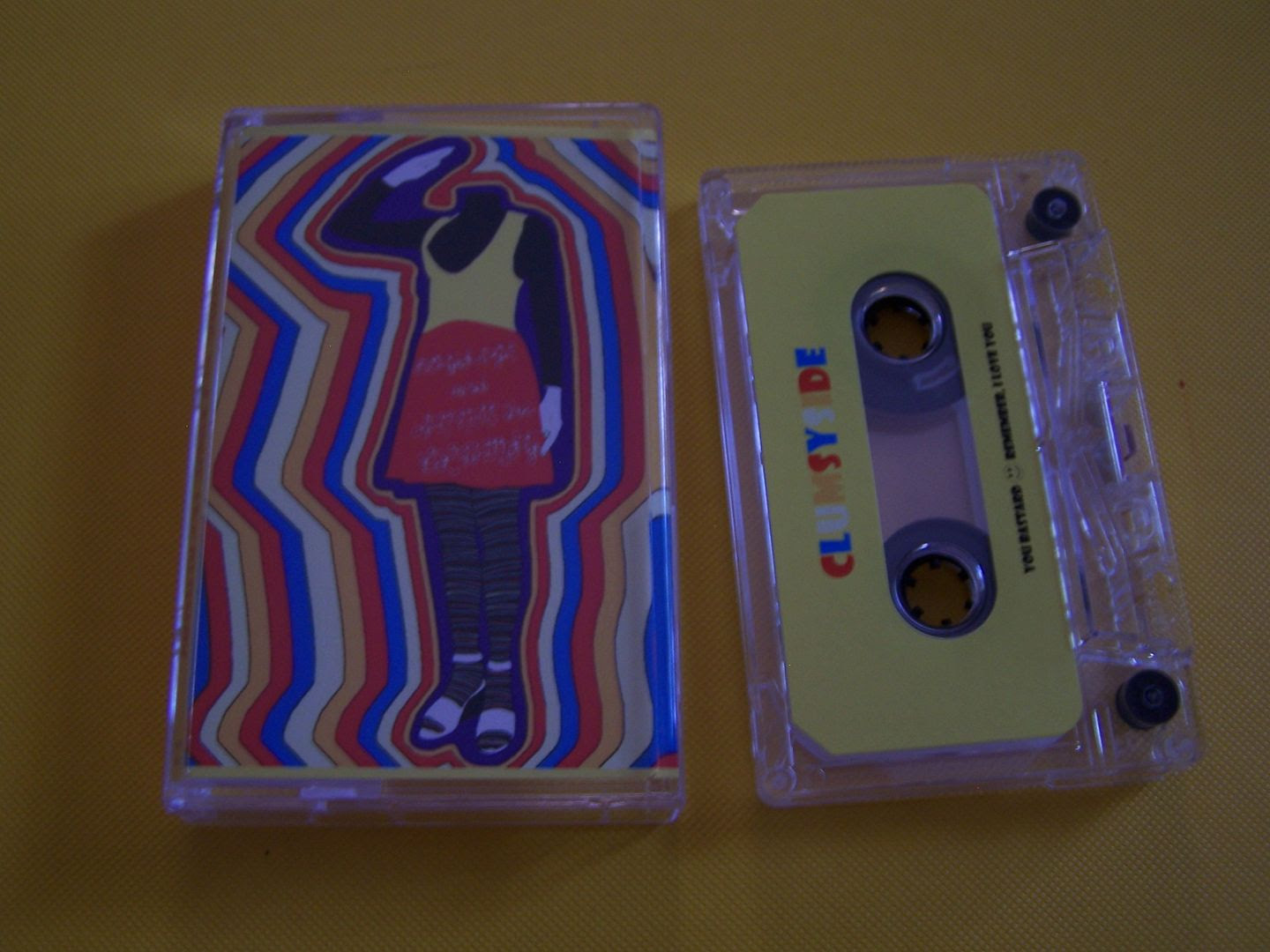 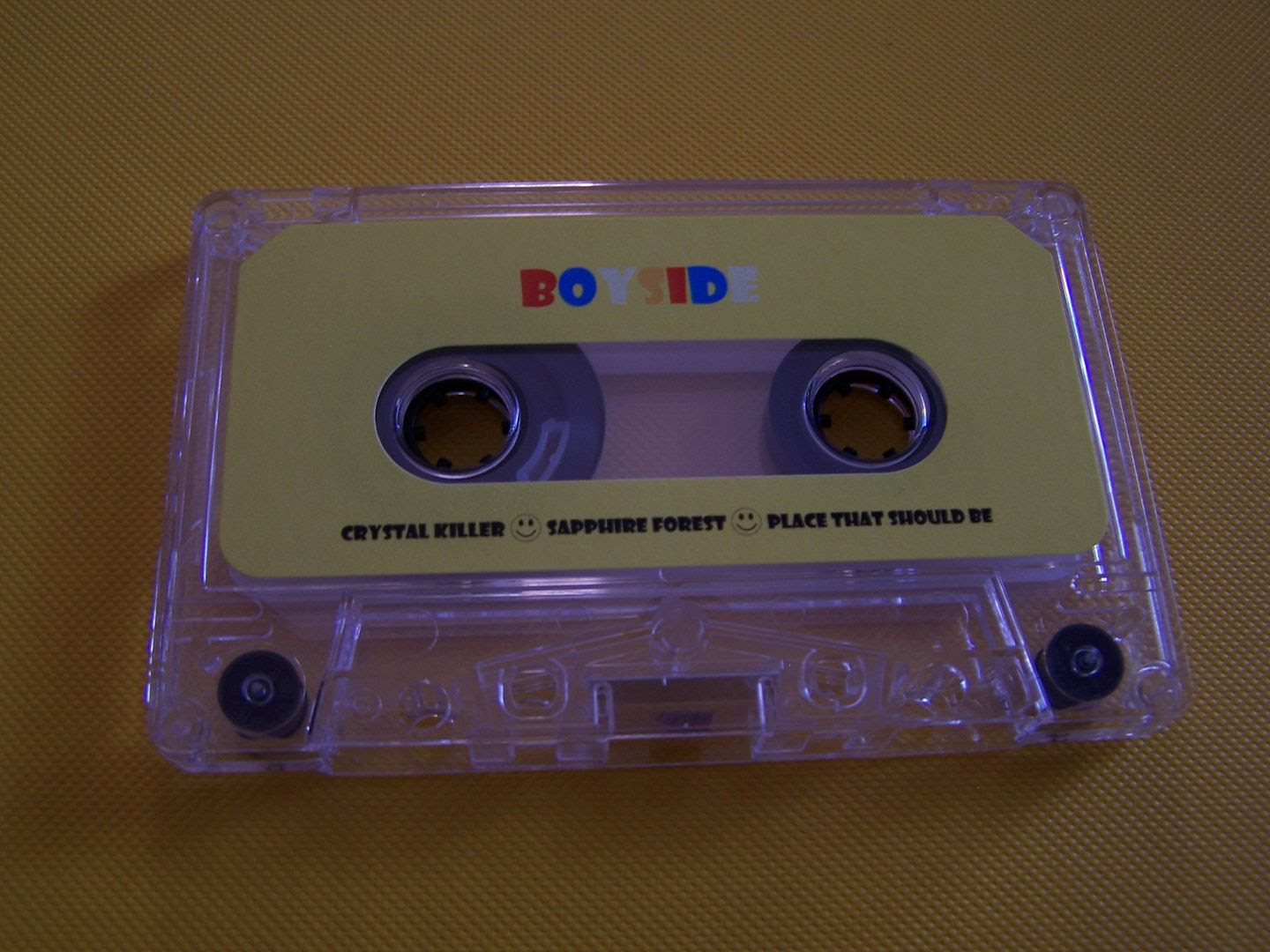 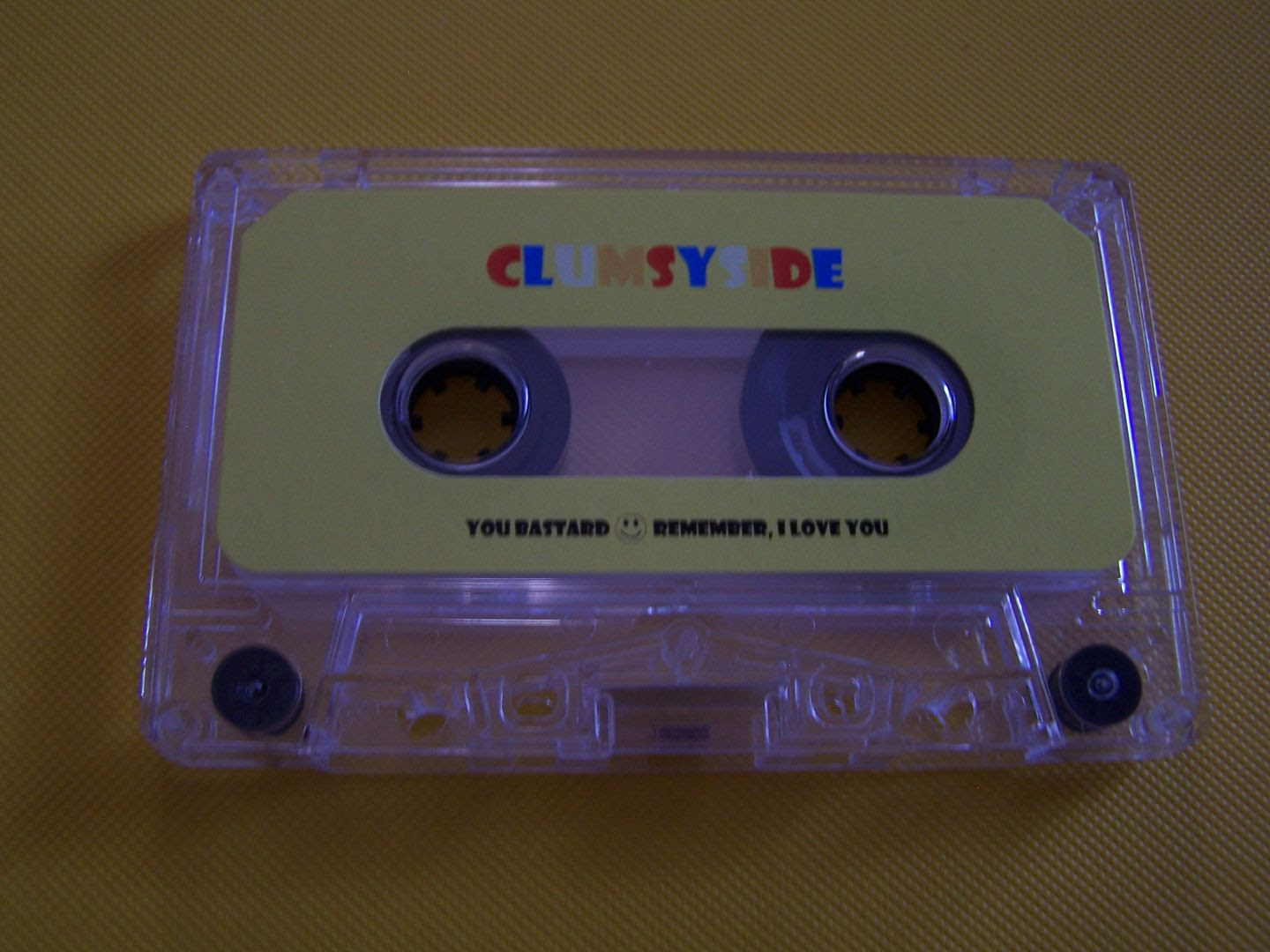 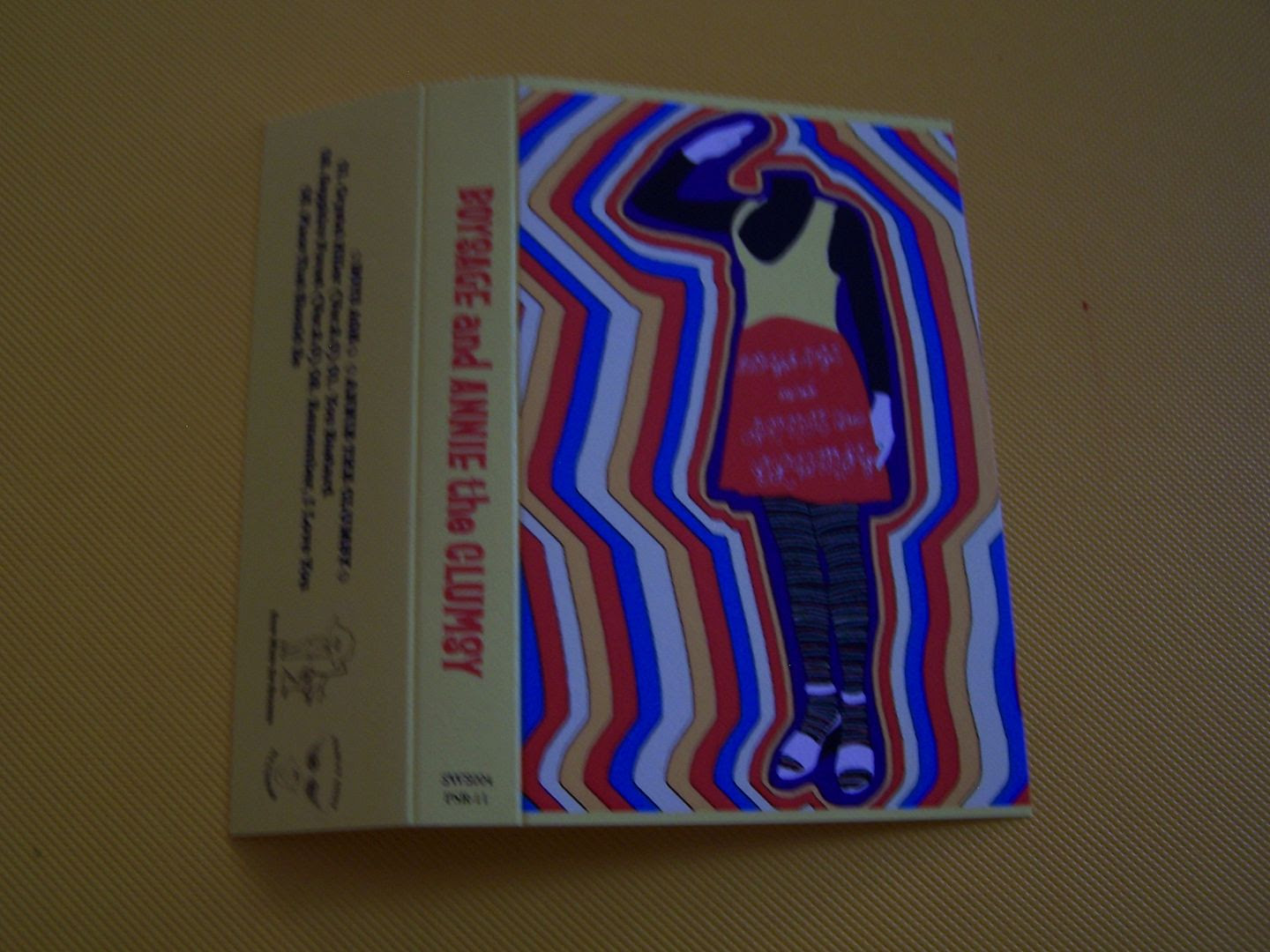