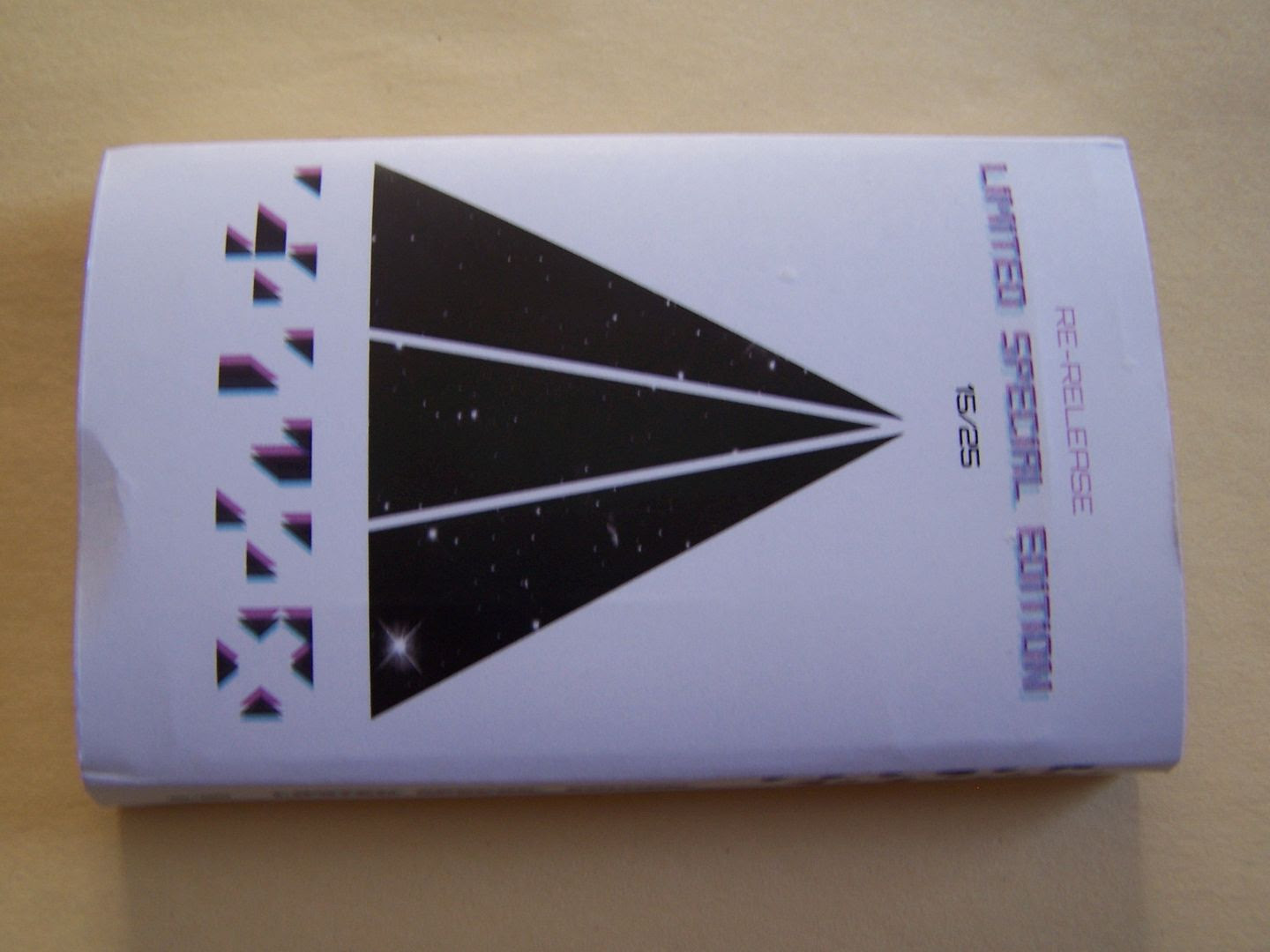 The title of this cassette by CANVAX should pretty much explain to you what it is- a re-release of the debut album from 2012- but what I find interesting here is that there are five different versions in the appearance of this cassette, each limited to five copies, and thus a total of 25 cassettes overall though only 20 are being made available on Bandcamp.     I've always enjoyed variants when it comes to things like comic books, trading cards and even action figures, so naturally applying that same idea to cassettes will never get old with me either.

CANVAX starts off with drum machine bliss that could be considered either glo-fi or chillwave.    There is a strong synth groove and then it also becomes a little bit new wave somehow with those video game bits mixed in.     Through some synth funk, there is also a bit of what I like to consider to be trunk-busting bass and the rhythm of this just provides a certain amount of soul that you simply cannot fake.

On the flip side there are lasers and whirrs, as the beats sound sort of like crashes and then it turns into serious ohm's.    I'm usually all about comparing styles of music with record labels in the sense of using a record label as a genre, and it is fair for me to say that this does sound like something from Telefuture Now even though I only ever really remember that label for Makeup and Vanity Set and so they might be more diverse but I don't want to fully compare CANVAX to Makeup and Vanity Set either, if that makes any sense.

Really the story here is that this is from three years ago or so and when you think of a lot of music and even genres as they become popular, most of them last only a year if they're lucky.   (If you turn on your radio only once a month you are bound to hear new songs each time)   The fact that these songs can withstand the test of time just prove how great they are.

I don't remember much of 2012 except for the fact that it was the year my son was born so most of the music kind of flew past me (The week he was born, the number one song was Rihanna "We Found Love") so I can't say whether or not this was ahead of its time really, but the fact that it could be up there as one of the best release among its peers three years later seems to say it all. 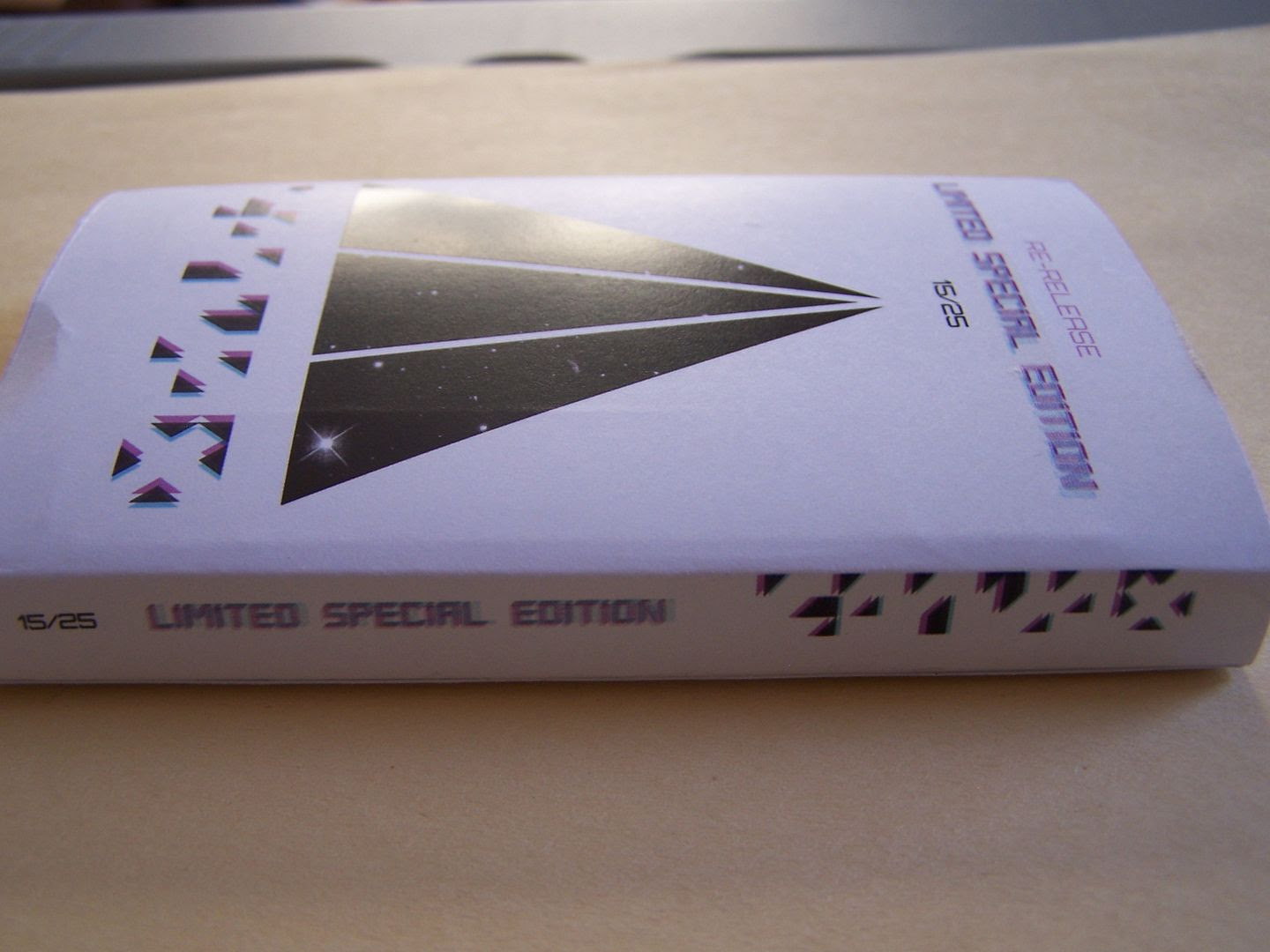 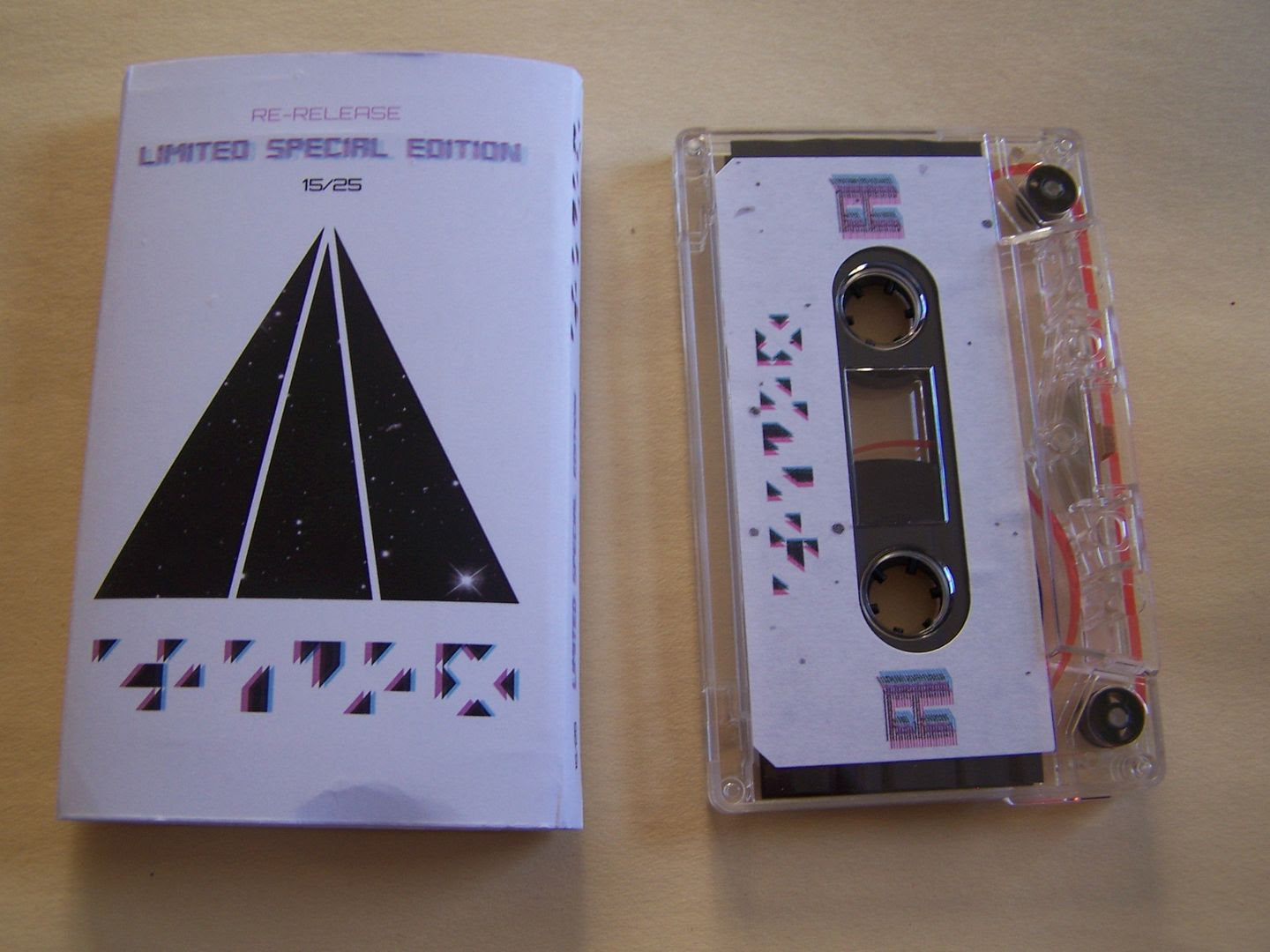 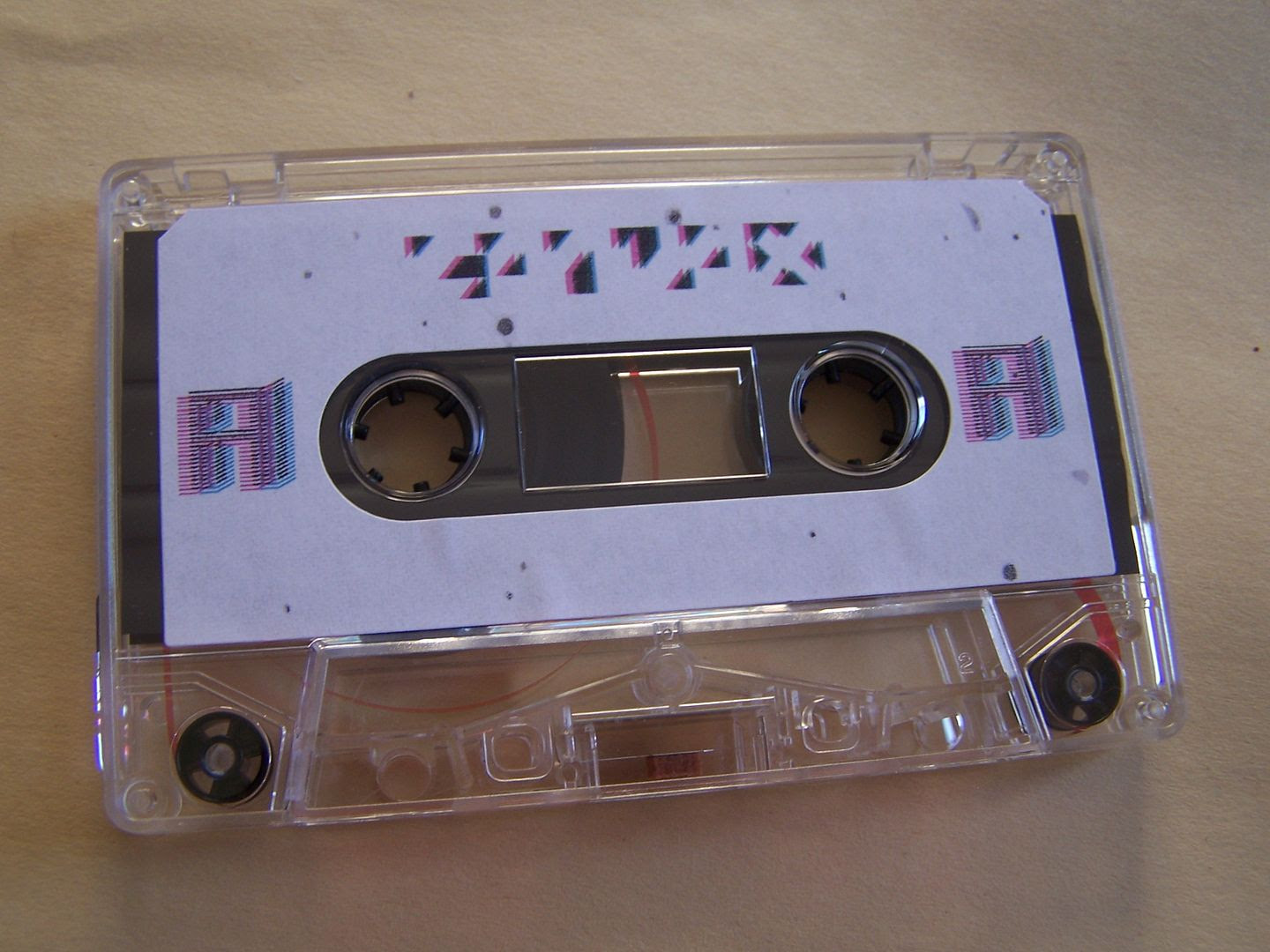 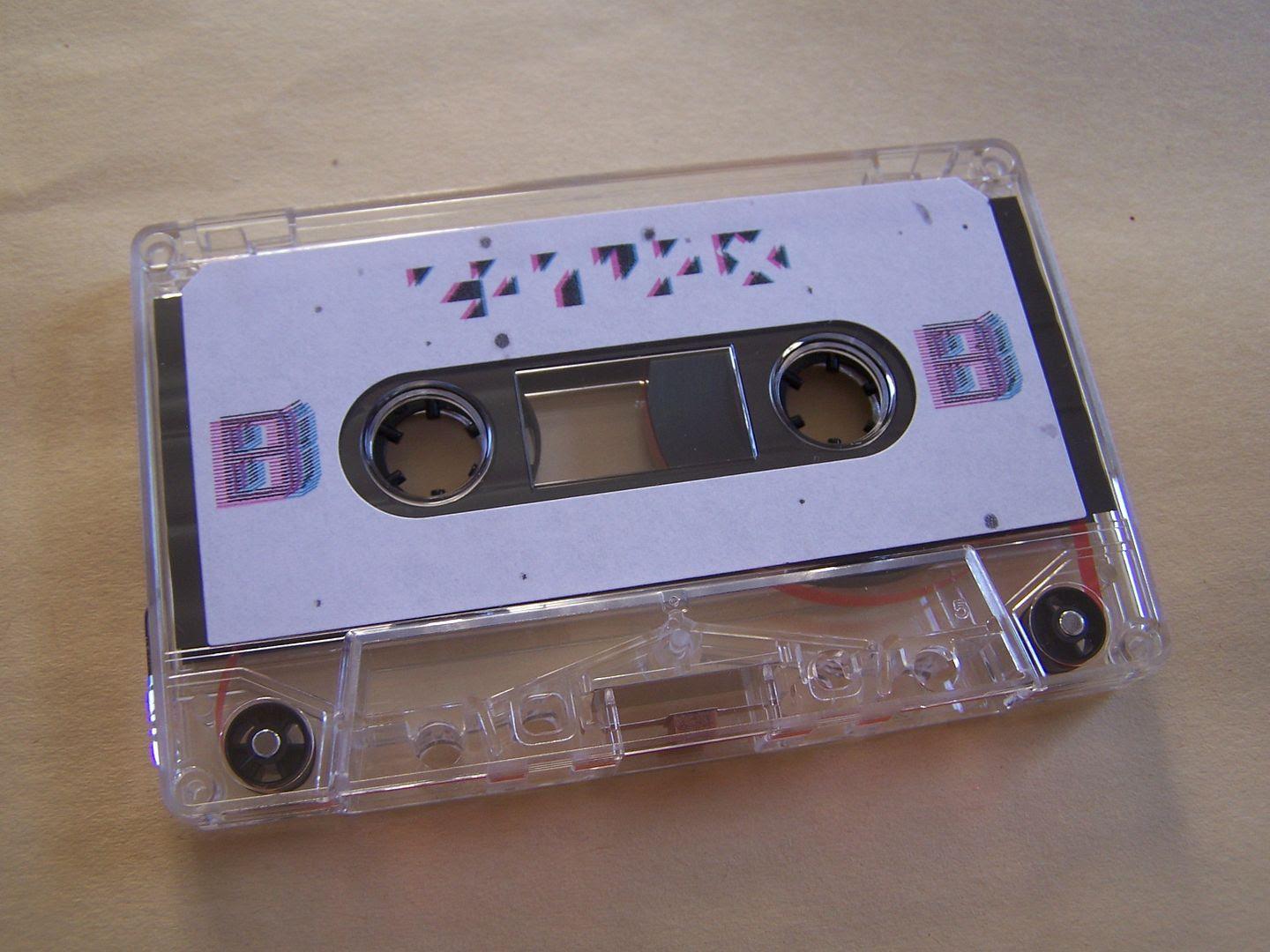 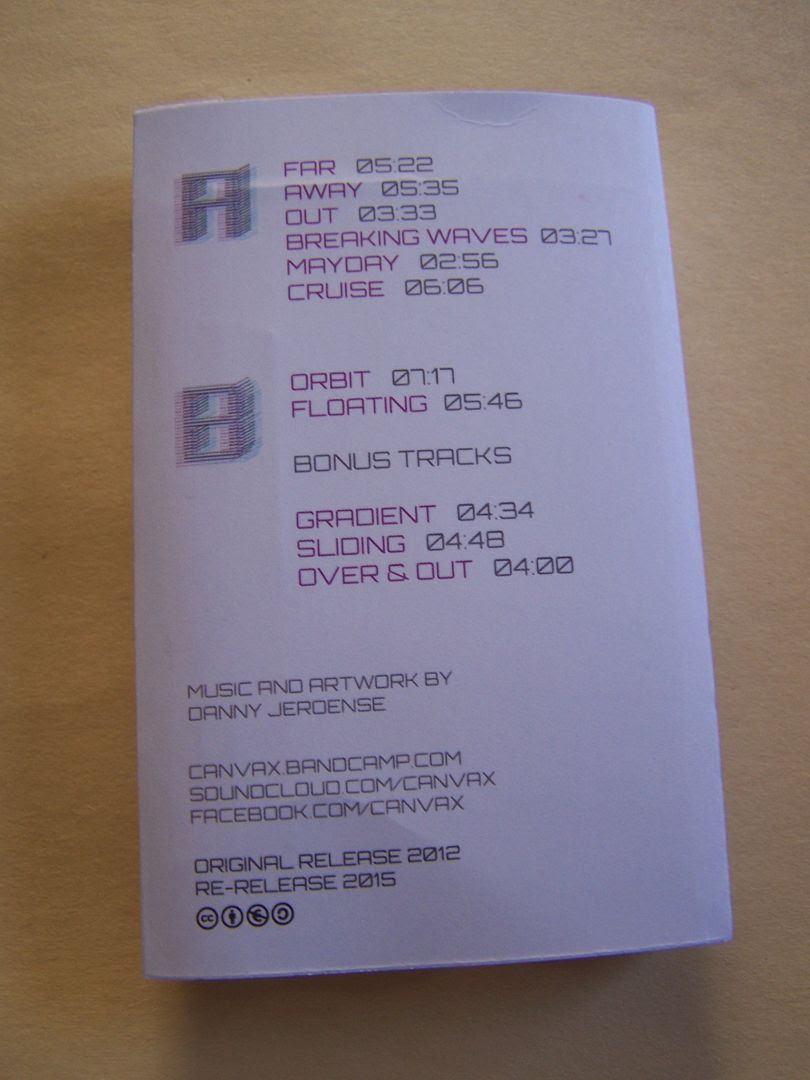