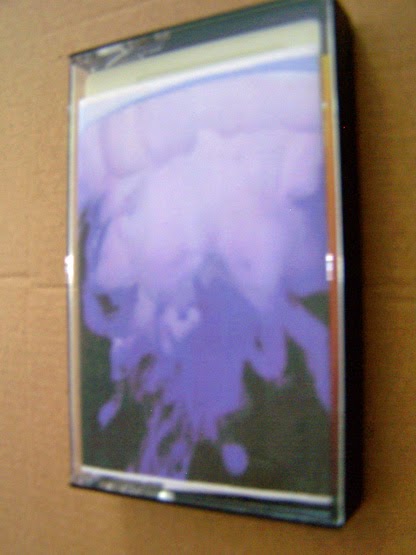 Why is it that when I see the word “syrup”, regardless of how it is spelled, I never think of maple syrup but rather my mind goes straight to cough syrup and the notion of kids drinking it for the alcoholic content?   Whatever the reason might be, it works in this case because this cassette does begin with some pretty trippy guitar riffs.

Side A does offer up some vocals early on and this is something under the seapunk banner that isn’t fully seapunk.   I’m going to say vaporwave because I’m pretty certain Illuminated Paths uses that tag and I might have even seen it for syrrup before at that.

Without the vocals, this is pretty and dreamy.   It brings out the slow jamz on Side A as well as a little bit of New Kids on the Block, which is cool because I still enjoy listening to them on cassette.   This leads in nicely to Side B, which has a little bit more singing on it than Side A does.

Side B is sort of a somber version of Depeche Mode.  It doesn’t have that intensity or something that makes Depeche Mode louder, but it still works and is rather good.   Amidst the synth drum crashes, this does manage to get quieter by the end of it, which does say a lot in terms of the pacing and just general tone which makes this such an overall great cassette. 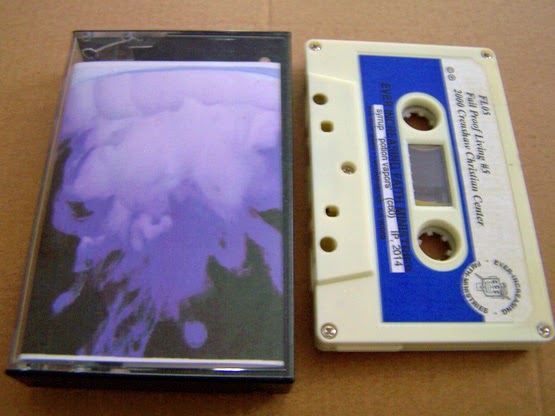 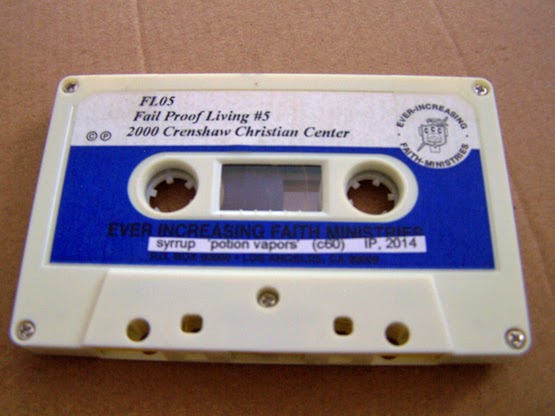 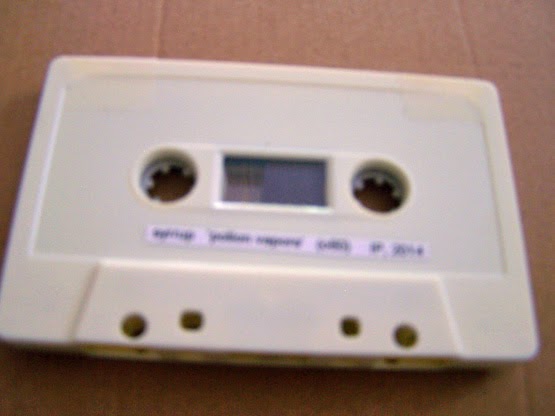 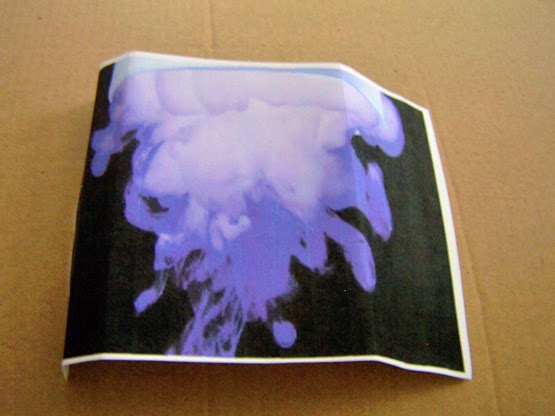 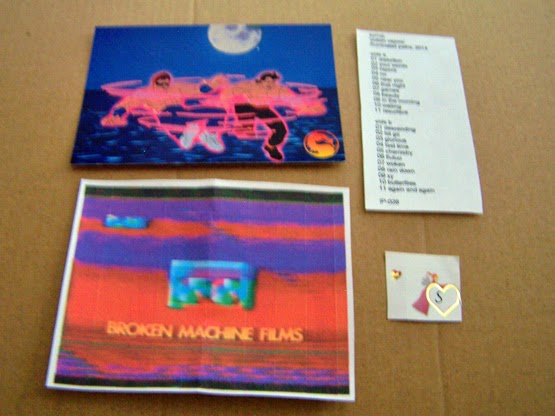