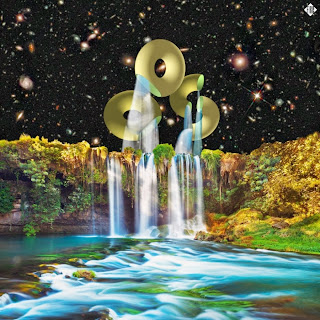 Crazy instrumental noises.  Bursts of vocals.  Slightly.  This is a cross between Cyndi Lauper and Be Your Own Pet.   It has that 1980’s sound to it, but also can become quite experimental in an art punk sort of way.

A song like “Kairo” can bring out the 8bit, while other points on the album can bring out the psychedelic vibes.   This is one of those albums that can best be described as semi-controlled chaos.  It’s all over the place, but in the best possible way.

Orchestra of Spheres combines enough musical qualities to account for several different bands, but they’re all genres that I like and they blend them together in a way that makes me not feel overwhelmed but rather just… whelmed?


This really is just so much fun.
Posted by Joshua Macala at 6:19 AM