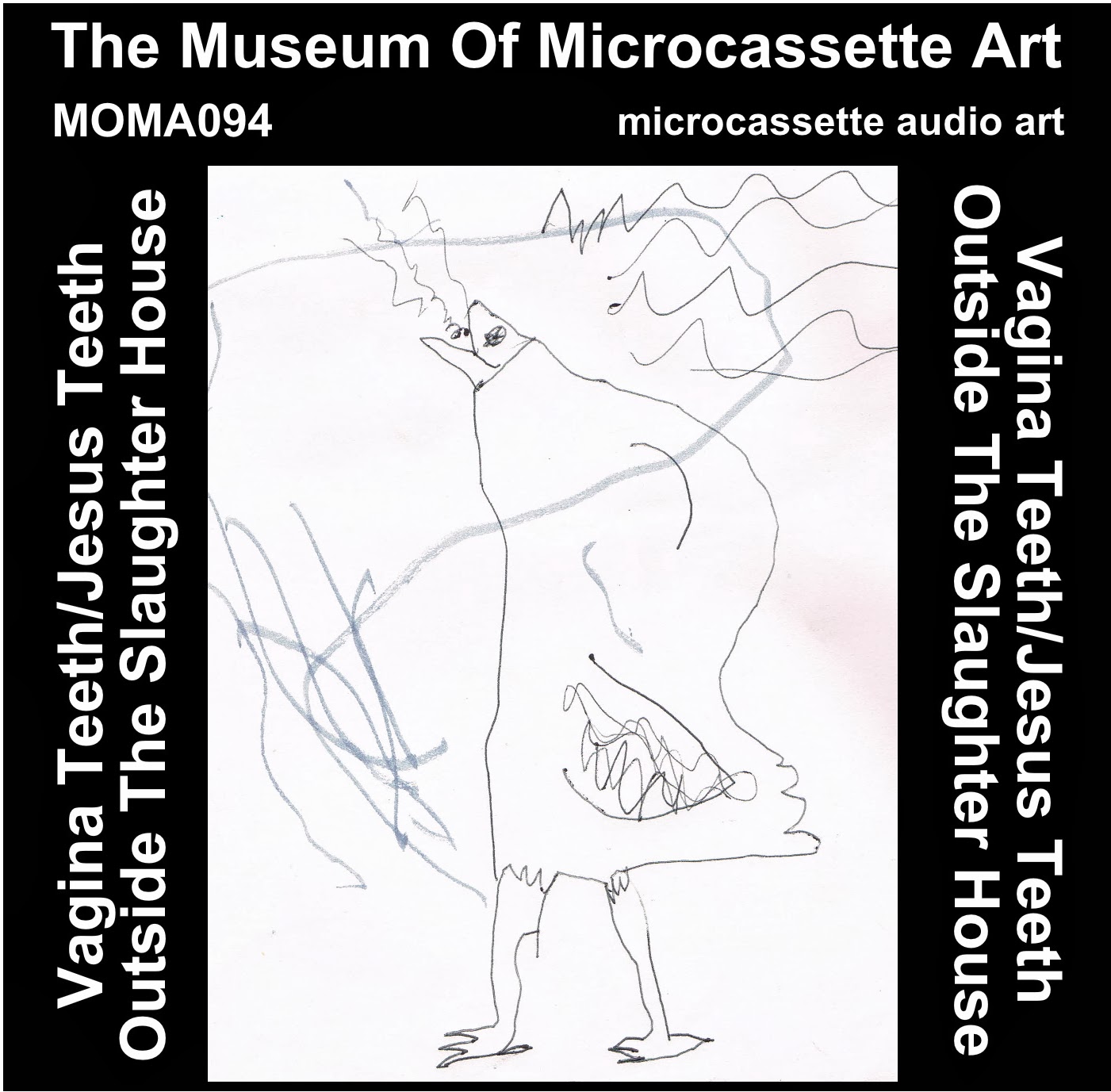 With this particular release, which for some reason I really like the name of, I hear many different noises but it didn’t quite dawn on me until after the fact that perhaps this was literally recorded outside a slaughterhouse.

While I’m not 100% certain what it would sound like inside a slaughterhouse, I can’t even begin to imagine the muted noises outside of it.  I’m sure most people have the ideas in their heads of cows screaming, chainsaws revving up and loud noises of that nature, but on some level I do feel like the whole operation is less noisy than all that.

There are some people talking at times, which I suppose could be attributed to the slaughterhouse as well, but wouldn’t it be trippy if the slaughterhouse was a metaphor for some other place?   Maybe this was recorded outside of a hospital, a school or just some office building?


Whatever the case might be, this really reminded me of a space launch for some reason, so I like to believe it was somehow recorded near a rocket launch.   I fully realize that it probably wasn’t, but I can dream, can’t I? 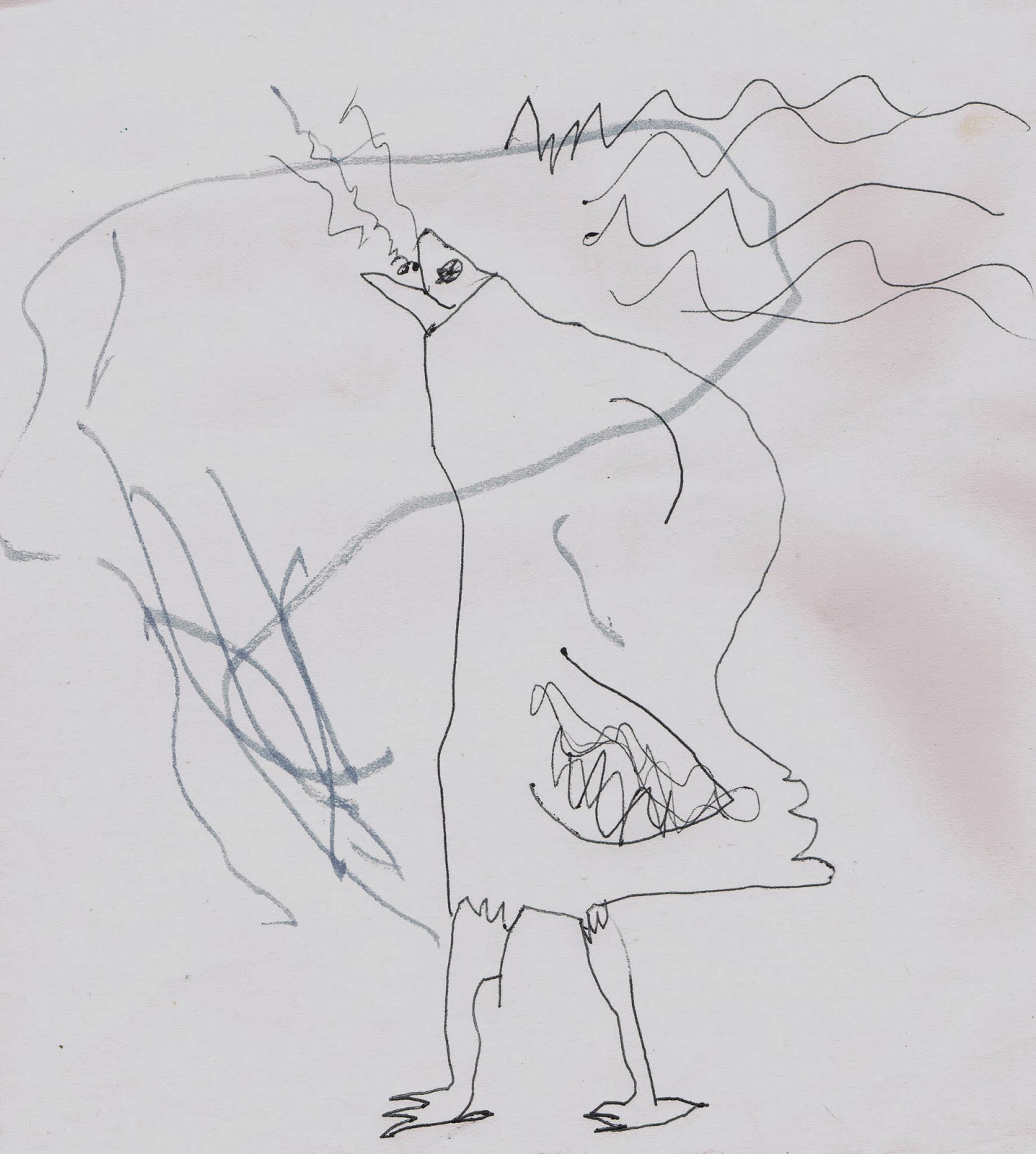 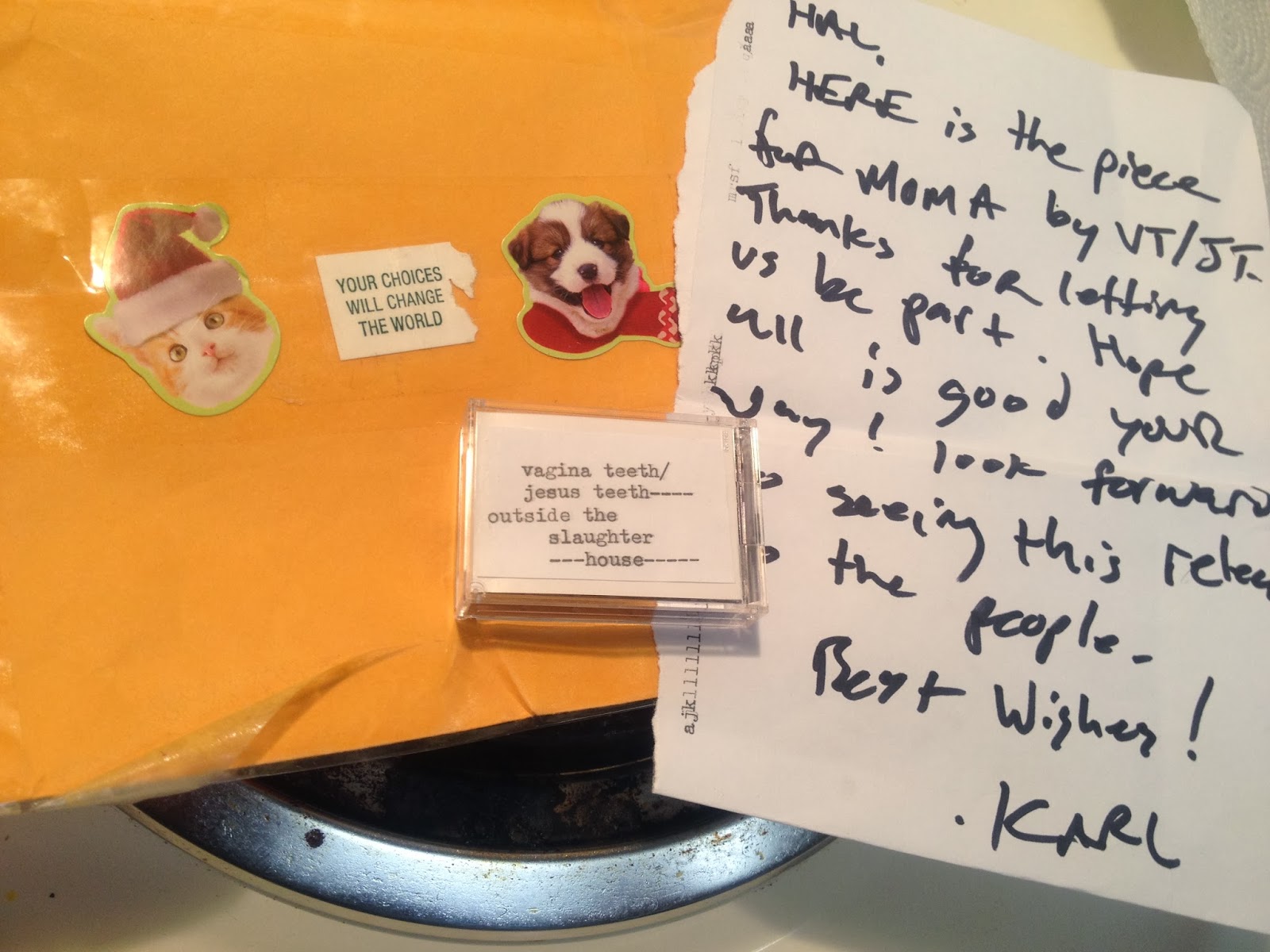 Posted by Joshua Macala at 7:33 AM