Back when I first had the internet on my phone, I would be able to view Facebook posts without photos.  It was quite interesting because it would just be a name and text.   In theory though, I’d really love to develop a program for social media where we can have attributes such as interests in music, movies, arts, etc. and then have nothing revealed about our age, race or gender. 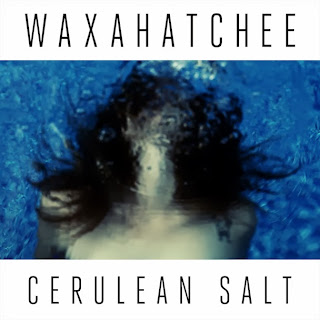 It would be an interesting social experiment if nothing else to see who you bond with that you might not otherwise think you would because you automatically rule them out based on one of those three factors we’re not supposed to consider but we do anyway.

And let’s face it, your significant other couldn’t get jealous if you liked 0075361 because who knows who that is exactly, am I right?   It’s kind of like how AOL used to be when the internet first went boom.

Although, for certain things, there would be a distinguishable difference between male and female.   For example, if someone was writing about being pregnant, no matter what their number you would assume they were female if they had morning sickness.

So what do you do?  Do you take that bit, that piece of information and censor it?  Are the numbers then not allowed to discuss things which may reveal their gender?  Is it really worth protecting your pseudo-sexism in favor of censorship?

I don’t know about you, but I’d much rather have people be themselves and celebrate their differences rather than try to hide them.  Yes, we are all equal, but that doesn’t mean we’re all the same.  Let’s get together and be friends because we’re different not because we’re being white washed to fit a generic mold.
Posted by Joshua Macala at 8:49 AM