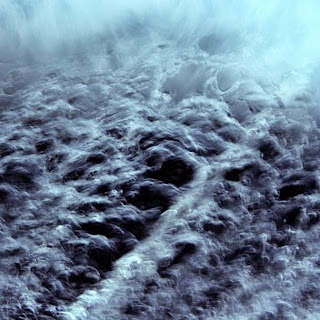 I remember seeing Keep Shelley In Athens advertised for a free show at Fitzgerald’s back when I lived in Houston.  And yet somehow, this feels like my first time actually listening to them.

With such a name, you’d think that the band was the concept of some guy who wanted to take his music on the road and tour the world while his ex-girlfriend, Shelley, was kept at home in Athens.  I don’t know, that could still be the concept, but my jumping to conclusions has failed me here as this is powered by female vocals.

There are some slowed down beats and synth, and this can come out sounding anywhere from the modern Polly Scattergood to the less recent works of Debbie Gibson or Cyndi Lauper.

So what the name suggests to me is some sort of country/folk singer/songwriter guy with an acoustic guitar and possibly harmonica, singing sort of bluesy songs about his former love.  What this actually is turned out to be quite the opposite and so much better for it.

Posted by Joshua Macala at 8:57 AM