MP3 REVIEW: Plazas “THIS MUST BE A TRAP” 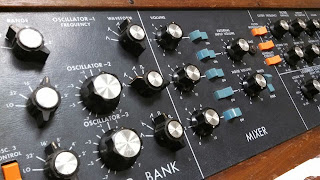 Once upon a time, when I got their EP from some label that the name of escapes me right now, I thought that Parts & Labor was an instrumental band.   Then they released an album last year and when I heard it I was surprised to hear vocals.

This is math rock that sounds like what I thought Parts & Labor sounded like when they were instrumental.   It’s a mere three songs, but is worth your time to take a listen.
Posted by Joshua Macala at 9:55 AM