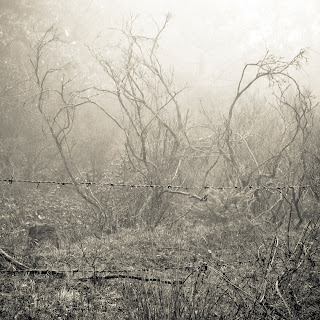 From the first song, I thought this was going to be some heavy indie rock, dare I say “indiecore”, ala Christiansen or a band along those lines.   But as you get deeper into these five songs, you’ll find that they get heavier and turn from screamo to straight out hardcore.

The crunching guitar chords aren’t quite as heavy as a band as Converge, but this is definitely up there and is just as much fun.   I guess that’s why they’re called “Dirtdrinker” though—it’s kind of like Buried Alive, right?

The last track has an audio clip about being immoral that is either from Matthew Broderick, Patrick Dempsey or I don’t know who, but I’m not going to bother looking it up.
Posted by Joshua Macala at 11:53 AM