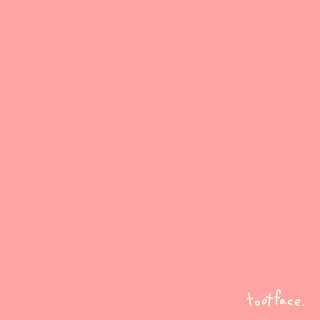 <1> “apologies” – These songs all seem to be short and to the point, based upon their individual lengths.  We open with an almost country guitar line.  Then it kicks in with male vocals and it isn’t quite new wave, but it’s closer.  Then female vocals come in.  Then the guy’s voice screeches and it hurts my ears.   The male and female vocals are going back and forth over a drum beat and a FNL guitar part.  This is somewhere between post rock and shoegaze, but with a slight hint of new wave possibly.  And now the vocals sing together about driving for hours just to see you.  This song seemingly had a verse, then a chorus, then a musical bridge to fade out.
<2> “t.” – This begins with a really tinny guitar chord structure.   And in come the female vocals.   There are some guitar notes in the background now too, but this is a pretty minimal song.  It has a definite Mazzy Starr quality to it as well.  Especially since those male vocals haven’t come back yet.  So while this “Glycerin” like song is still going, I must question the name of this band.
<3> “boredom” – Drum beat starts us off.   And into some dreamy guitars and female vocals.   With the drums, this could be Neon Trees, but the rest of it wants to be any number of bands I’ve recently heard with female vocals.  It actually has a sound I can’t place but almost seems to directly reflect some other band.
<4> “heart” – And in mere minutes, we are at the last song.  The guitar plucks notes and some chords, as we begin our descent into Buddy Holly land.   And the male vocals come in all deep and serious.   I can still hear his voice popping though, which does kind of bother me, yes.  “I can tell you don’t like me/ You think I’m stupid/ You find me ugly”.   O…K… And now the female vocals come in as well.  This song seems to be structured much like the first track, which seems to be verse and then chorus, so let’s see if they do anything else after this supposed chorus.   The verse then chorus thing is working very well for tootface though, especially in the ways they’re mixing up the vocals.  But yeah, this is a slightly longer song but it does mirror the pattern of the first one.
Posted by Joshua Macala at 7:48 AM