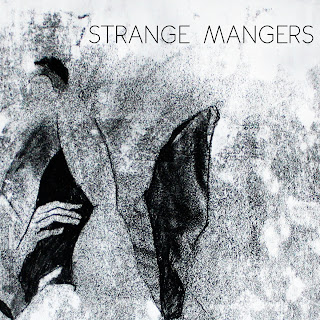 This band name reminds me of the Jenna Malone movie “The Rural Juror”.   Plus, I mean, how many mangers do you really know anyway?   They have a line about being a poor excuse for a cul de sac though, and that’s just aces.   This is kind of trippy rock, with a bit of vocals going on but mostly music just kicking it through.   Not too heavy, kind of like Penfold or something in the post rock genre, but yeah, it’s definitely good on my ears because I don’t hear a lot like it.
The third song has a definite cool effect to it, to prove the diversity that can be found in the music of Strange Mangers, but yeah, this is just some rock you have to hear to enjoy.   And since you can download these six songs for free from Band Camp, why don’tchya already?


http://strangemangers.bandcamp.com/
Posted by Joshua Macala at 11:43 AM