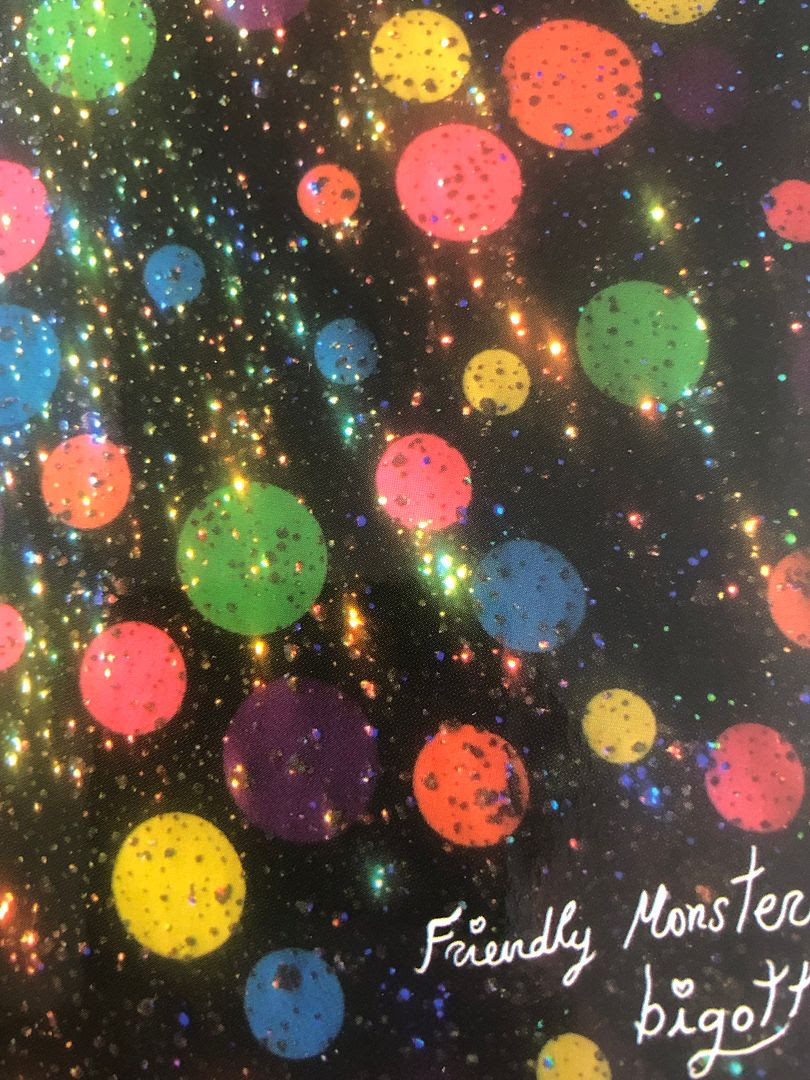 There is a lot to process on the Bigott album "Friendly Monsters".    While there is the musical side of this, there are also two songs which are audio clips played over the music- and more than one audio clip at that.     To listen to this from start to finish is an experience I feel everyone needs to take at least once in their life because it's just so unique but the way it is all tied together also makes it so special.

At first, a song like "Dreaming" can remind me of "That Thing You Do!".   It's that pleasant rock that is not quite twee and not quite dreampop but it's somewhere in between.   It reminds me most of bands who I don't hear a lot of these days- names like What Made Milwaukee Famous and Volcano, I'm Still Excited!!- bands who come around every so often and don't seem to have peers at the time.   It might very well be another ten years before we hear something like Bigott again.

The first of the two songs with audio clips is called "Virgin".   Music plays in the background and audio clips from various sources come out.   This happens again on the last song, "Lost In The Universe", and there is a connection between the two.   On "Virgin" there is an audio clip of Andy Kaufman explaining how everybody is so stupid and on "Lost In The Universe" we are told that they are kids and that's why they're stupid, which is not wrong to an extent.

In some ways this reminds me of that Beck album "Guero", which I admittedly only bought when it came out because it looked like a book in some special edition form I would later end up selling off because having too much stuff is a real thing.    It's just this feeling of understated rock n roll music with melodies that could leave you hooked for days.   It's a little trippy sometimes and other times it just cuts right to the point.    These songs can be instrumental without the audio clips and yet a song like "I Lov U" seems to only say that.

Somewhere between the singing and not, the audio clips and the distant vocals which only show up at the end of a song, comes music which is just as diverse and falls under that general heading of "rock".    This is not easily explained without walking you through song by song, but it is worth taking that walk if you enjoy music that not only manages to push the limits of rock but sort of rearrange what is thought of and what can be done within such spaces. 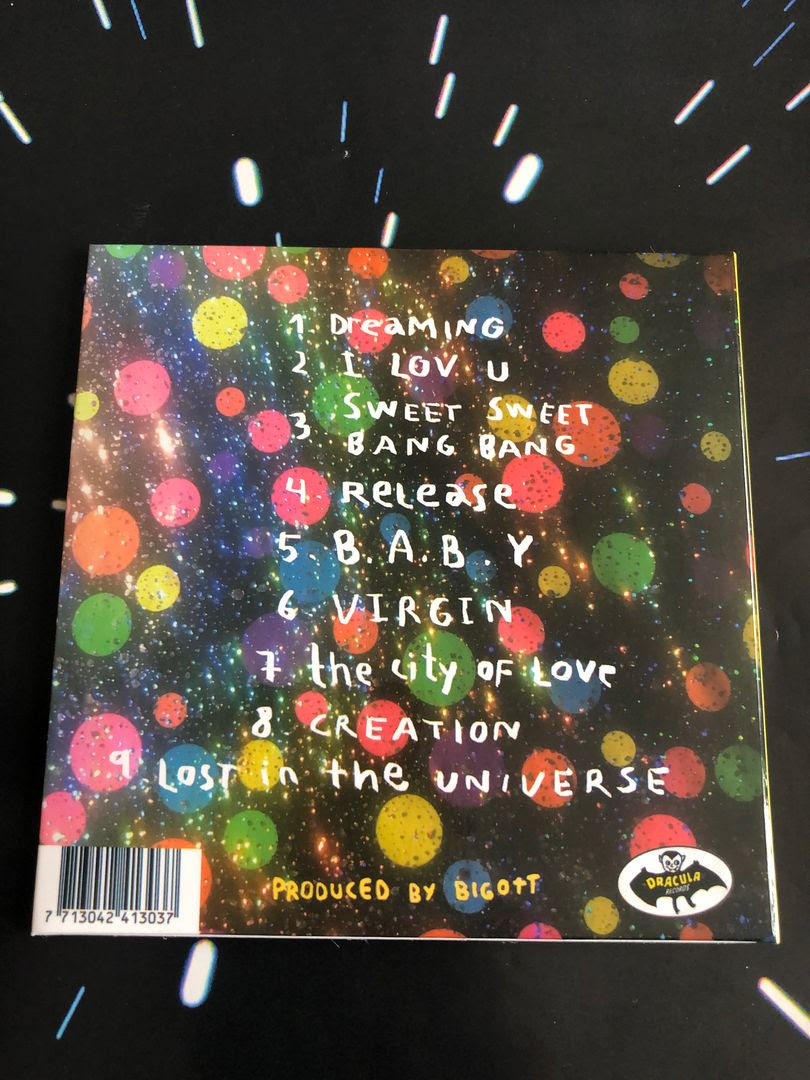 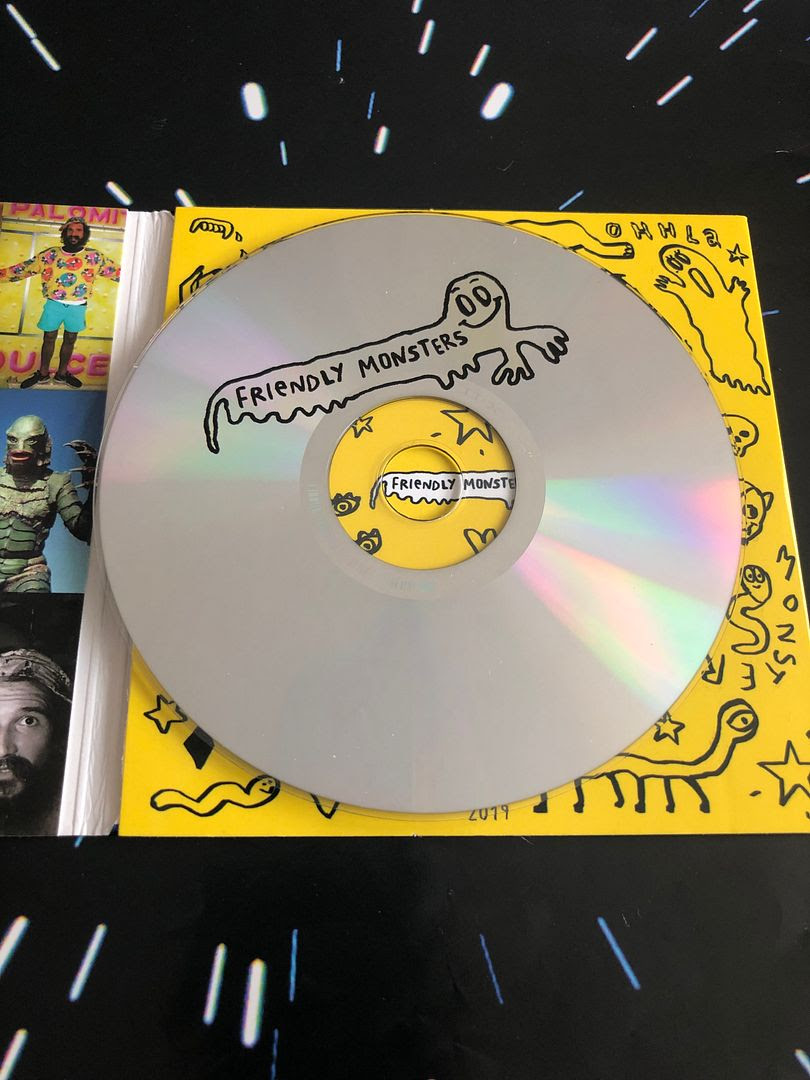 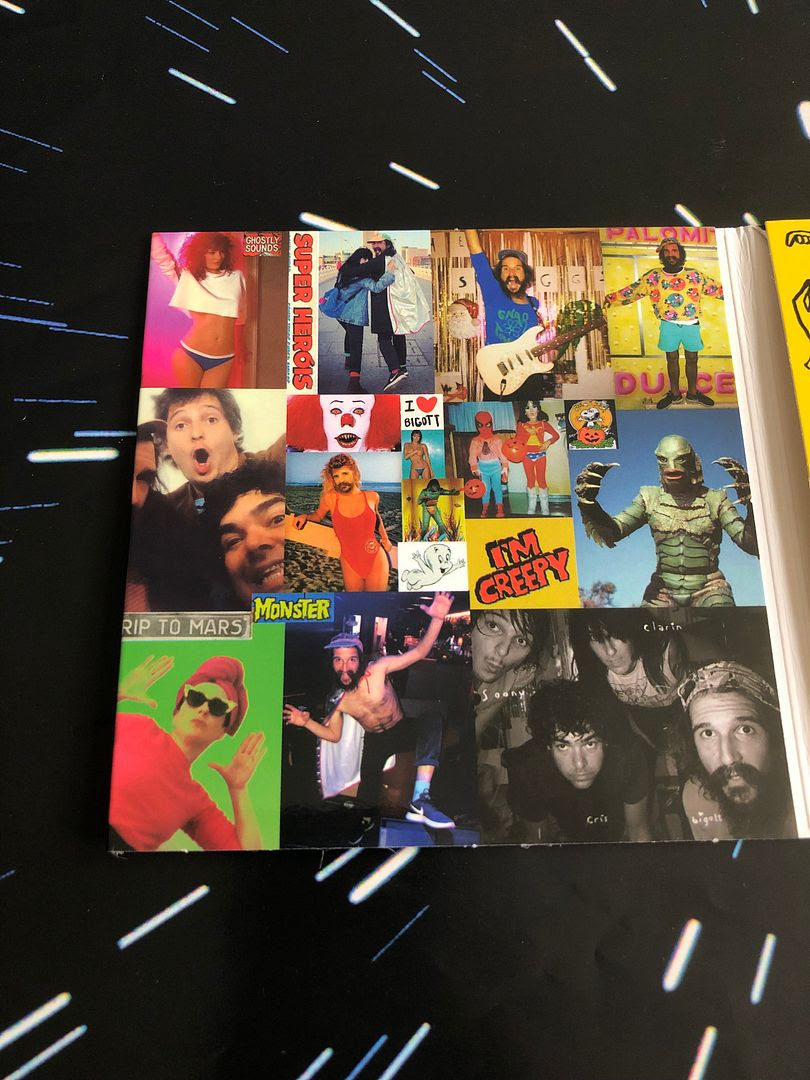 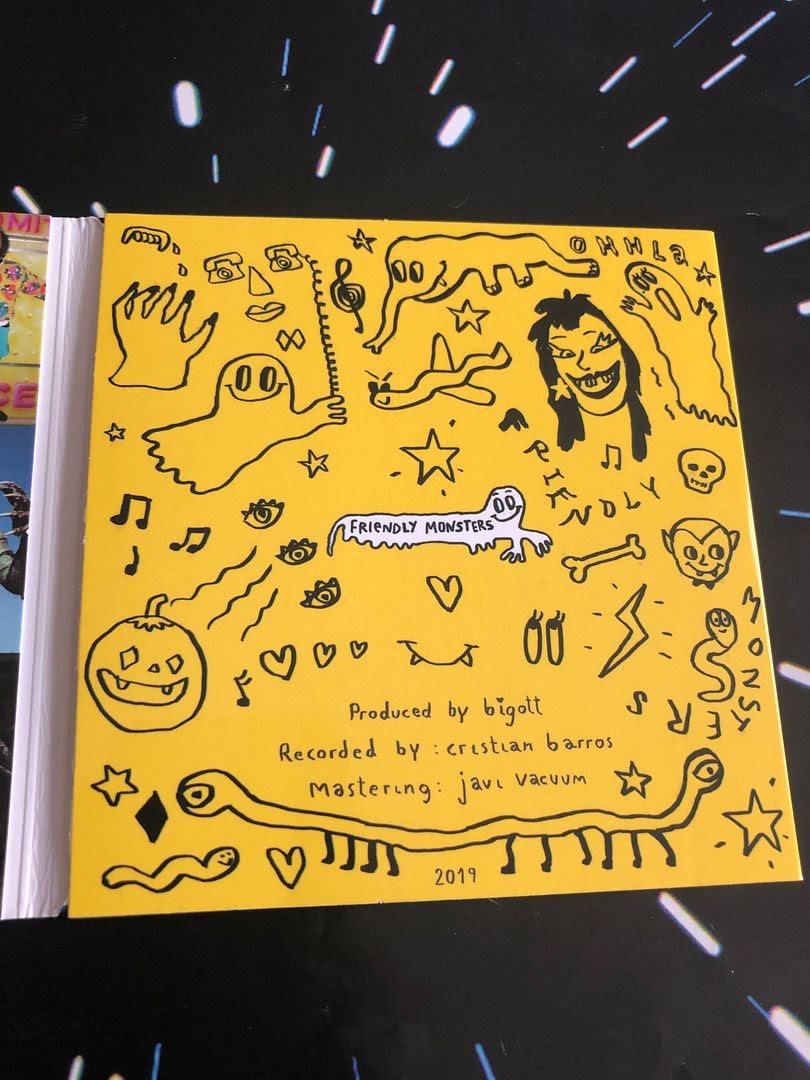 Posted by Joshua Macala at 1:05 PM