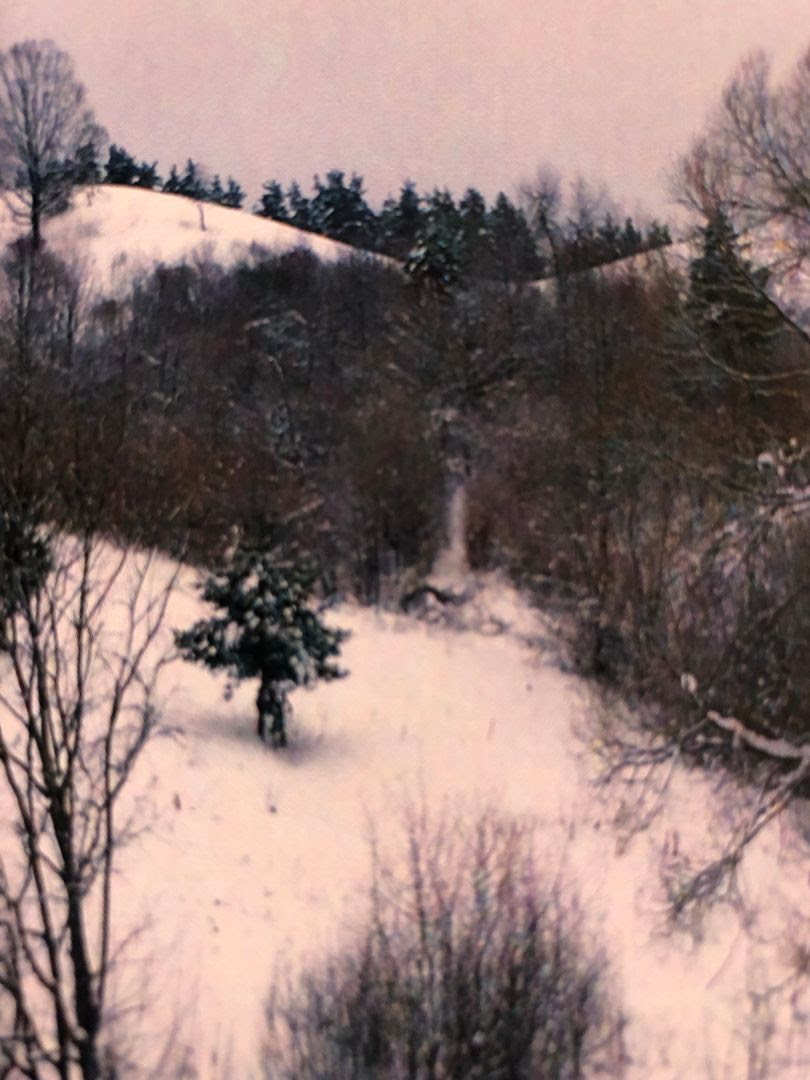 This begins in such a magical and dramatic way that I feel like we're already stir crazy from winter.   Is anyone tired of being trapped inside by the cold yet?  Birds are upset.     There is this crackling sound but it could also be galloping.    It doesn't sound like your typical bird sounding off, it's more like a duck or a goose, which makes me think of that kid's game, but it comes through in these Cosmic Key type of tones which make it feel all that much more special.    Isn't it fascinating how birds are able to migrate through the winter but humans are not quite as smart?

Slower, steady taps now as the air comes whooshing through.   There is a little bit of resistance, it's that sharp feedback behind it all.    A serious tone is formed by what could be bells or wind chimes, perhaps a xylophone.    It feels like we're bubbling around in space, but when that sharpness hits it takes us to somewhere else.   On some levels, it also can have that glass sound like Jay Peele.    It seems to just dissolve and drop off into the abyss.

Frequencies pierce through now, somewhat droning but just changing enough to not really be drone.   It feels like we've gone to outerspace and are taking a ride on whatever would be considered a cloud on a different planet.  Does Mars have clouds?  Should I be reading about this more before just randomly writing about it?  There are drips that drop and that old magic feeling returns as we turn the radio buttons and create something special.   It's pretty chill but also rather intense.   There is a certain "Law & Order" feel here, with that drama.

What sounds like a flute begins to light the way next.   There is what sounds like percussion- just light trill on a drum- and this makes me feel like we're in the wild now and about to run with the wolves.   Waves come through like a lightsaber and the dings mean it's done.   Percussion crackles like fireworks going off.   There are so many individual sounds or combinations of sounds here which can create one mood and then they all come together and it's tearing me apart inside to consider which one to feel.

With water dropping, that flute and the fire it's all a bit much because you can only imagine you're in some sort of danger: taken hostage inside a cabin in the woods where no one can hear you and the whole place is about to burn down with you inside of it.

On the flip side we have frequencies and whirrs pushing through the reaches of outerspace in a manner which makes this feel like a celestial symphony.    It weaves in and out, that drop and trill of something in the background of it as well.  This remains in that field of feeling rather serious but it also seems like we're starting to go stir crazy again, this time in space instead of winter.    Should I research how seasons affect space?  Is it cold in outerspace in winter?

A buzzing like a video game glitch comes through next with some sharpness.    Those horns blare through again and it feels like "Law & Order" but with a smooth sax.    These notes come through with those drum taps and I particularly must suggest listening to this song when it is snowing out because it creates an experience that's just so lovely.

Sharper sounds now flutter in through the deeper, darker void.     This gets all drippy, dramatic bass notes come in and it just feels like we're going into something we shouldn't.   It has that feeling of tension, which is not something music easily creates.     It seems to just kind of fall off at the end, where it feels like we've reached as far as we can journey into space and we can't journey anymore. 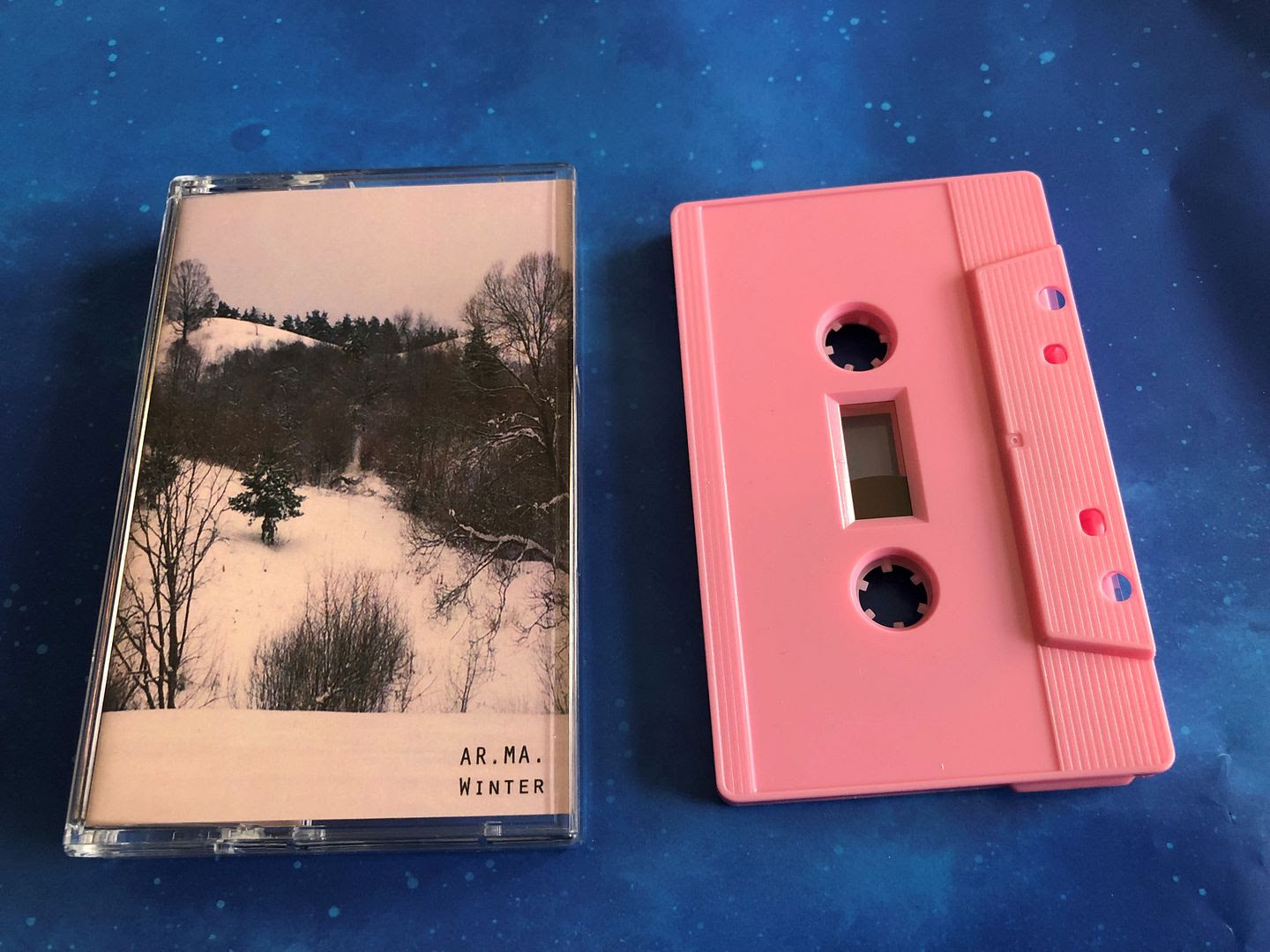 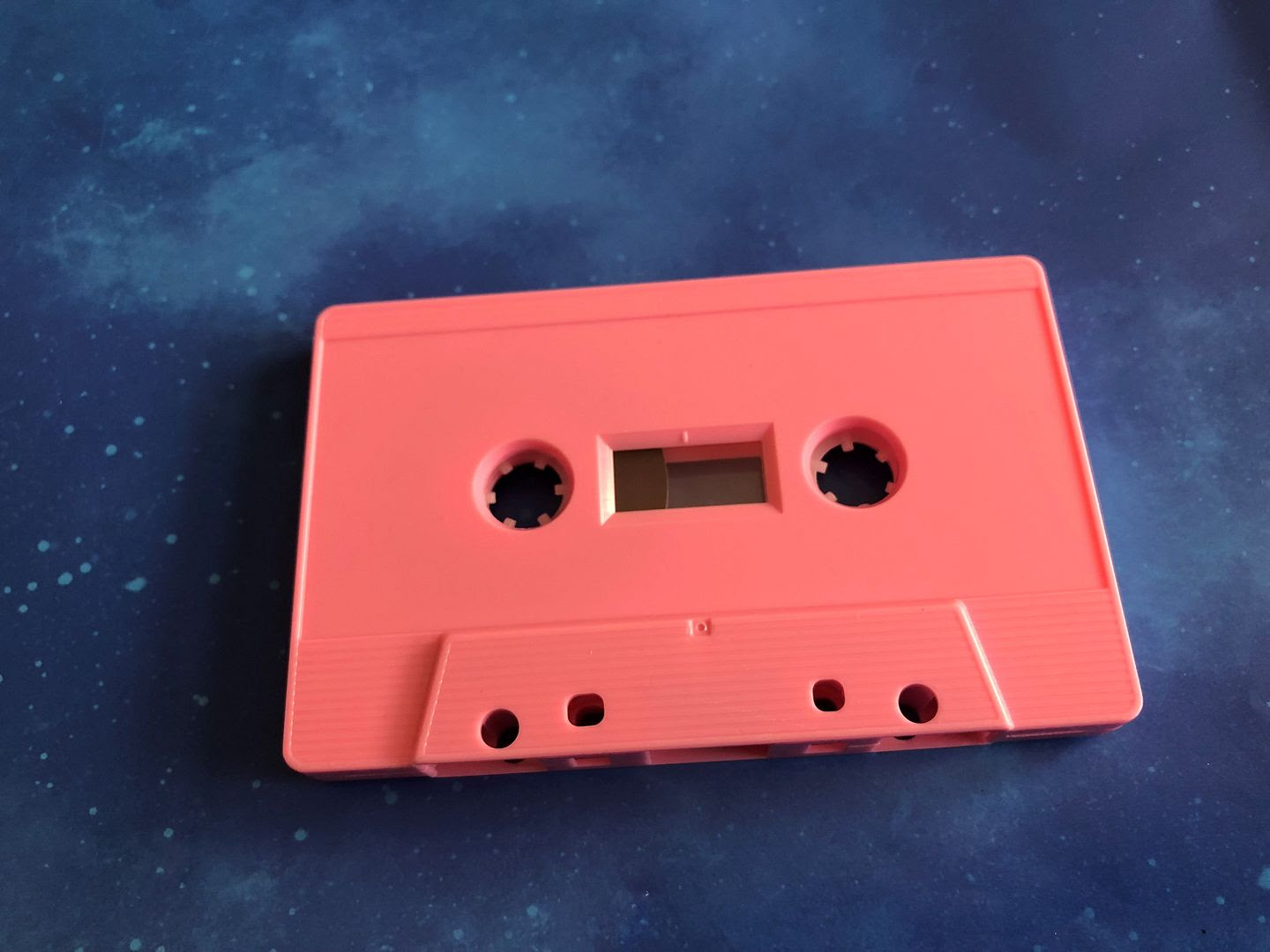