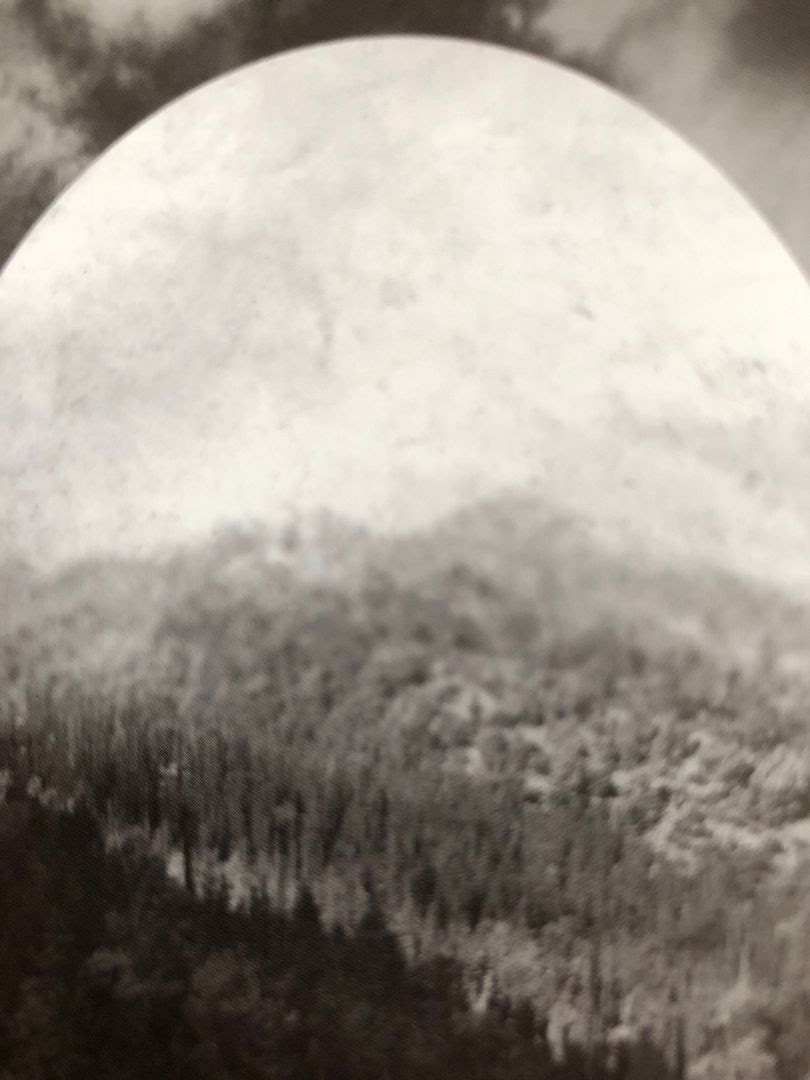 The last time I heard Vlimmer was the seventh part of this series and here we find ourselves somewhat into the future.   The first song on here has those elements of darkwave (darkgaze?) and it just has this feeling no other song I've heard before.   It's the idea, the same sort of elements as a song you might hear on the radio but the delivery is just different.   Words crash into the distorted abyss.  Resonating guitar notes are on a loop.   A sense of destruction, each piece of this song falling from the sky as if the very core of existence itself is crumbling to dust.

Organ type tones give the second song a bit more of an uplifting sound, like Modern English, and these new wave qualities exist through the third song as well, as it can get somewhat more upbeat like A Flock of Seagulls or Duran Duran-- that sort of wave of artists.   The pulse is driving, the keys are these to emphasize the style and the beat just makes you want to get up and go.    This song is right on that edge of being a dance number, though I wouldn't be surprised to see people dancing to it.

Faster now, the flip side opens up with something a bit more melodic.   It feels like the band Brazil and some bands from back in the early '00's which might have fit in with their electronic rock sound.   There is this throwback to the new wave quality still (I am somewhat reminded of "Rio", for example) but overall I think it feels more like a modern song than anything else.   If I had to blindly (deafly?) guess what the genre "future wave" meant (if such a thing exists) I believe this song could fit into it well.

Somehow, I can also feel like I am hearing elements of The Clash in these songs.    The final song opens with those drum machines to give it more of a Breakfast Club vibe.     Definite comparisons with Tears For Fears here and considering I have a number of their cassettes and this is a cassette I'd say it's a pretty strong accomplishment.    The way that Vlimmer manages to balance the old with the new is why you should be listening to this-- basically because music from the past plus music of the present equals music of the future. 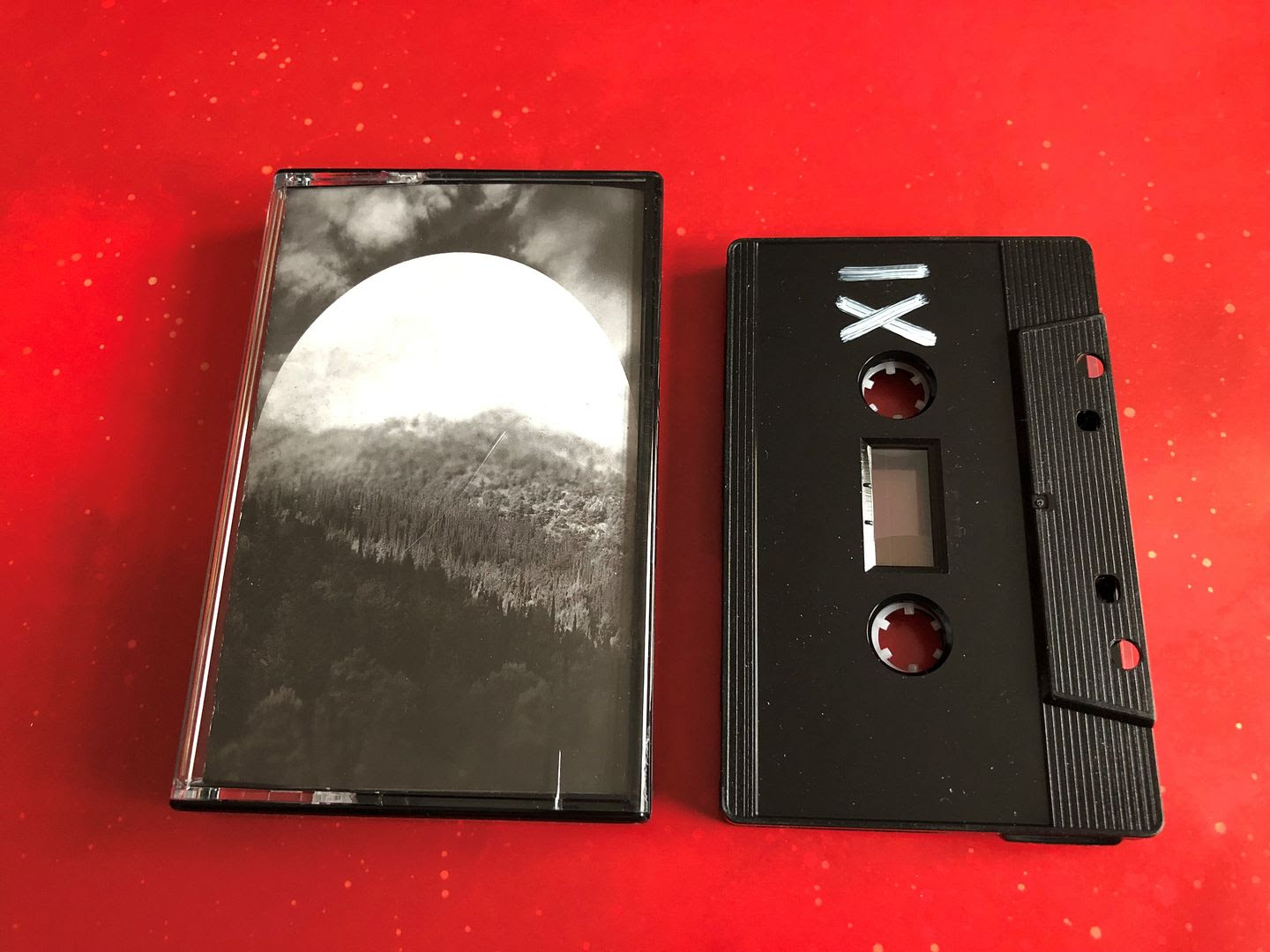 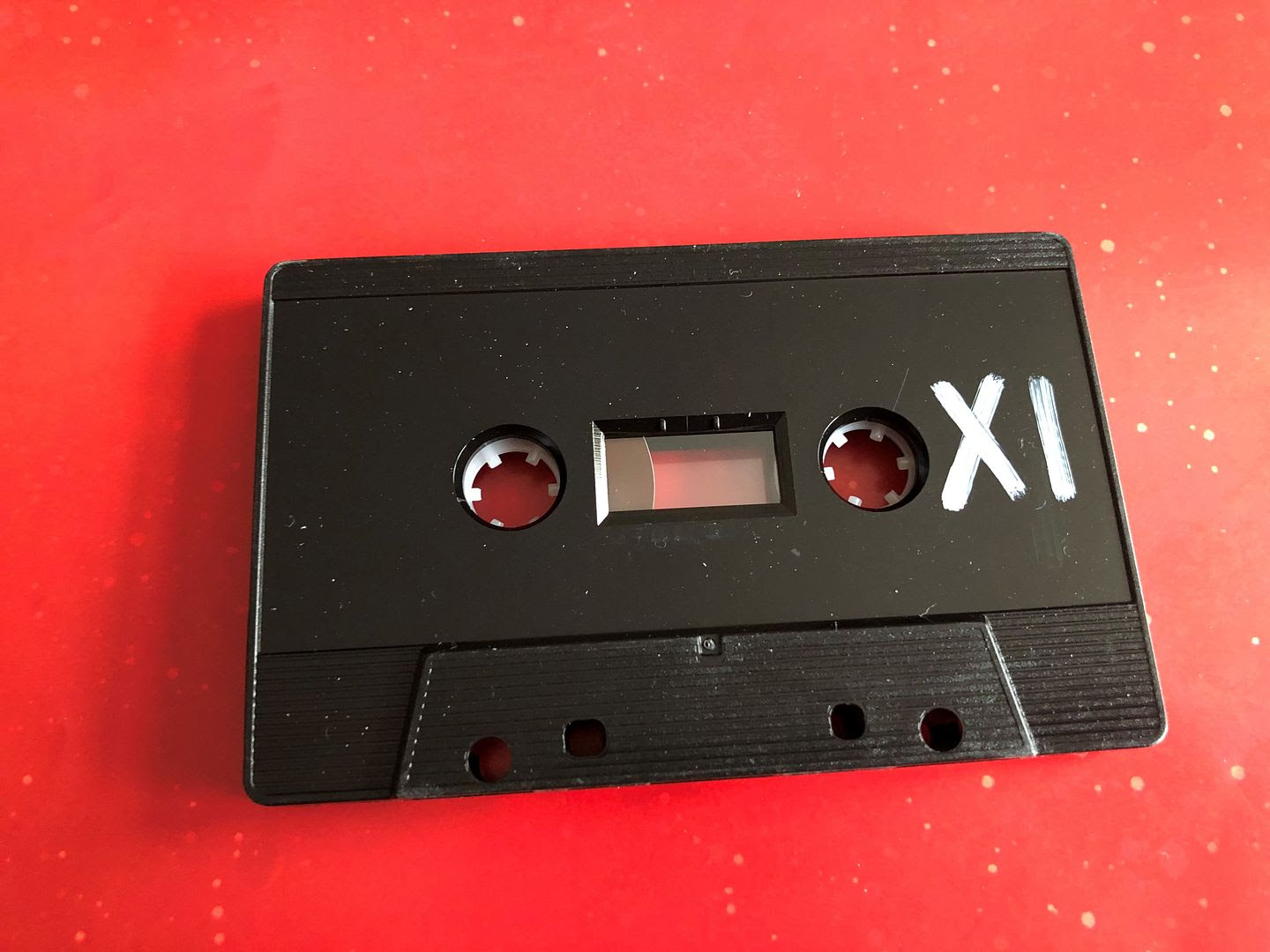 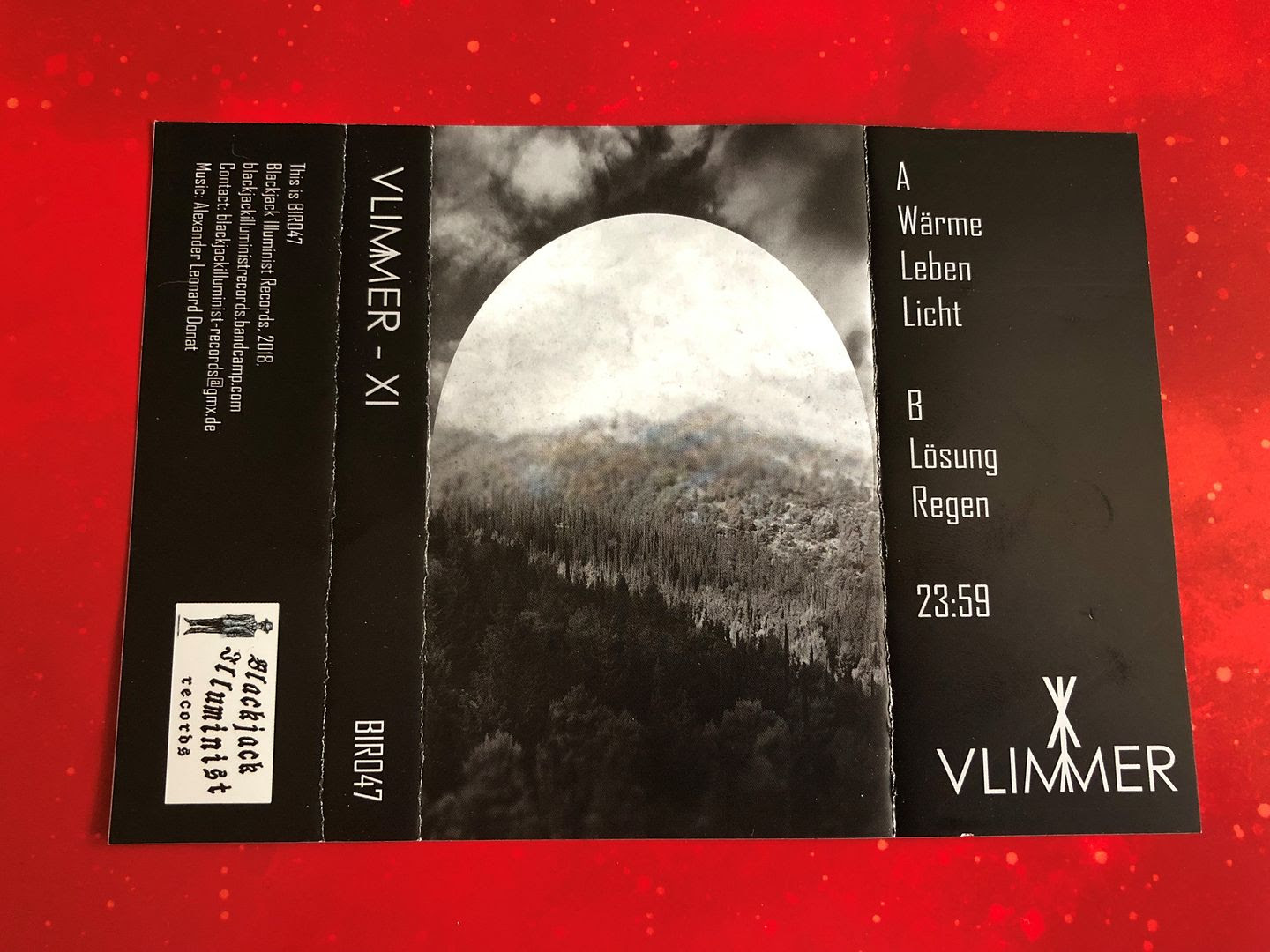 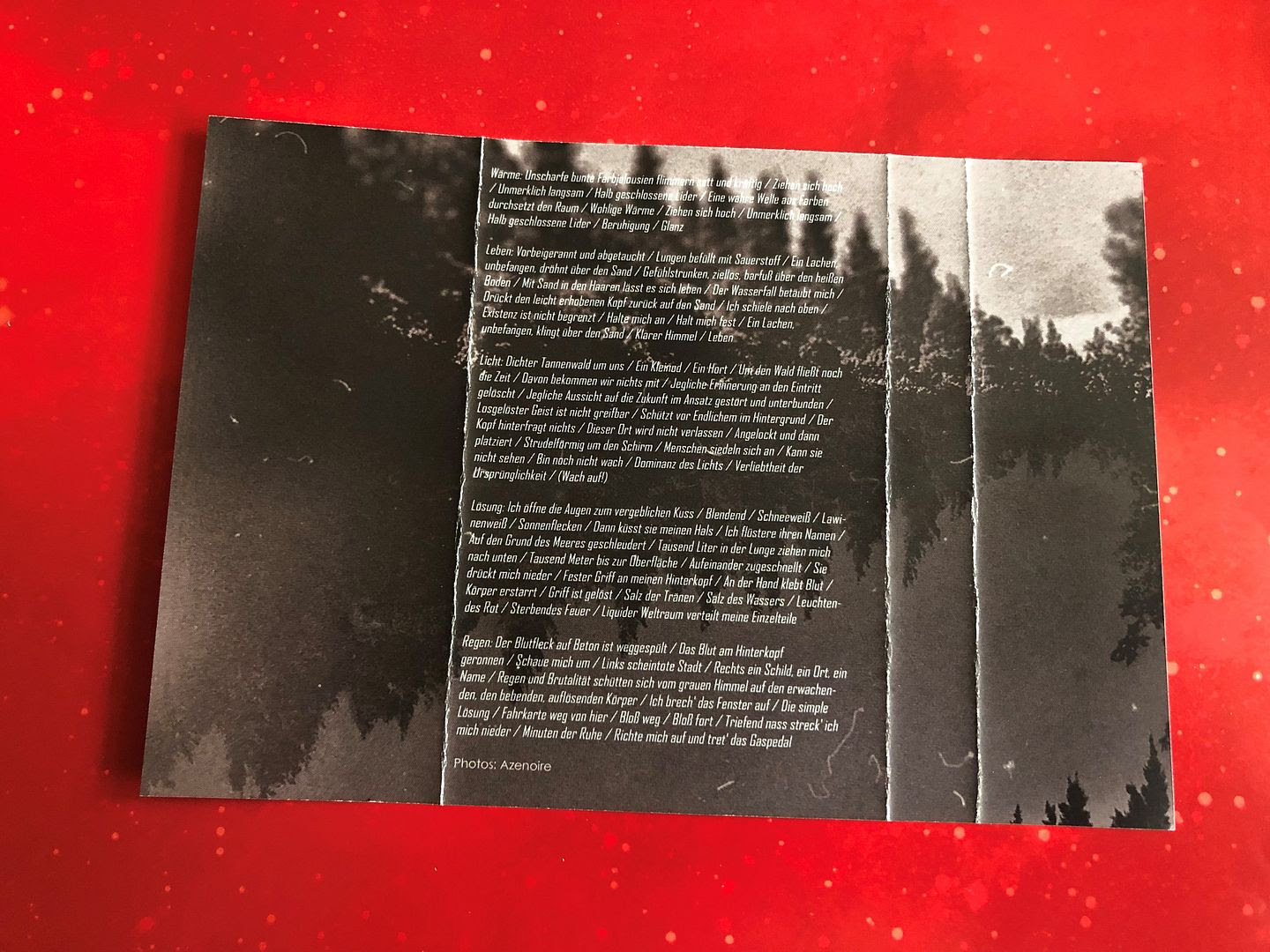 Posted by Joshua Macala at 1:17 PM