Sold Out //
Edition of 30 //
https://mypetflamingo.bandcamp.com/album/adventures-in-joyland //

It feels like car tires screeching to a halt as we get into big synth, beats and keys, something totally out of the 1980's/1990's in that "Miami Vice"/"Beverly Hills Cop" way.    The vocals, even the words which they are singing, make me think of something from my youth with a Walkman and foam-covered headphones firmly in place.   This is certainly the soundtrack to a movie which has those same ideas between "Rocky" and "The Goonies".    Elements of this even make me think of it as being synthpop.

This takes us into a song which has some soul to it, as it feels more like R&B than pop.    It definitely reminds me of something which could've originally be on cassette and I'm thinking along the same lines as NKOTB.     This feels like it's from a different time of music, back when people knew who Tony! Toni! Toné! were.      Smooth grooves continue as the words "Now this is deja vu" are spoken.   In many ways, this cassette feels like some long lost classic from 1990 or 1991, finally being unearthed for the first time here.

Funky bass now makes me feel like we're in that era where television was ruled by "In Living Color", a simpler time when I was a lot happier.     This fun, instrumental song takes the first side to an end.   On the flip side, we have a song that could definitely have been on a soundtrack in the 1990's with similar artists in that R&B/soul genre, somewhat like Bell Biv Devoe.    This is also just a really great love song.    They don't make songs like this anymore either because the current crop of love songs are just not what I'm into and R&B seems to have taken a backseat in the world of pop as well.

There are even these spoken word bits within the singing and it reminds me of Boyz II Men.    A contemporary feel exists to this though, as if someone was trying to organically recreate the music from some thirty odd years ago but with the technology we have today it is something which can be done as there are keyboards and everything still available to get the PM Dawn sound.    The biggest thing is that, back in the 1980's and 1990's I was into so much music with the radio and Mtv that if this sounded like someone else I'd easily pick it out, but it has this combination of many of those artists while standing on its own.

Does anyone else remember Color Me Badd?  Why is this cassette making me think of them?   But that's the exact type of time frame, where you would hear a song on the radio and see the music video on Mtv (or later VH1) that this cassette reminds me of and I love that waterfront dining is doing this because it's not really being done anymore. 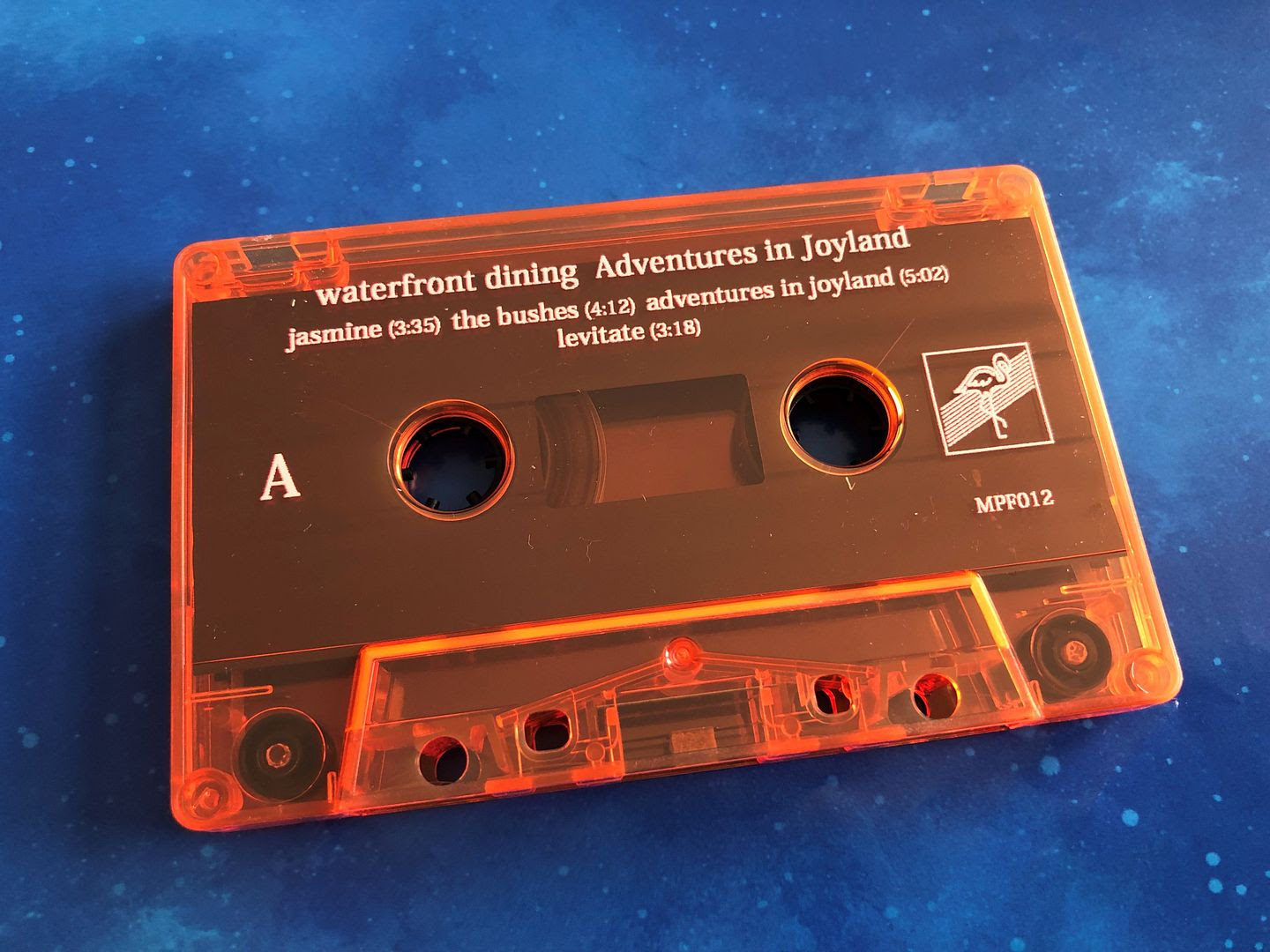 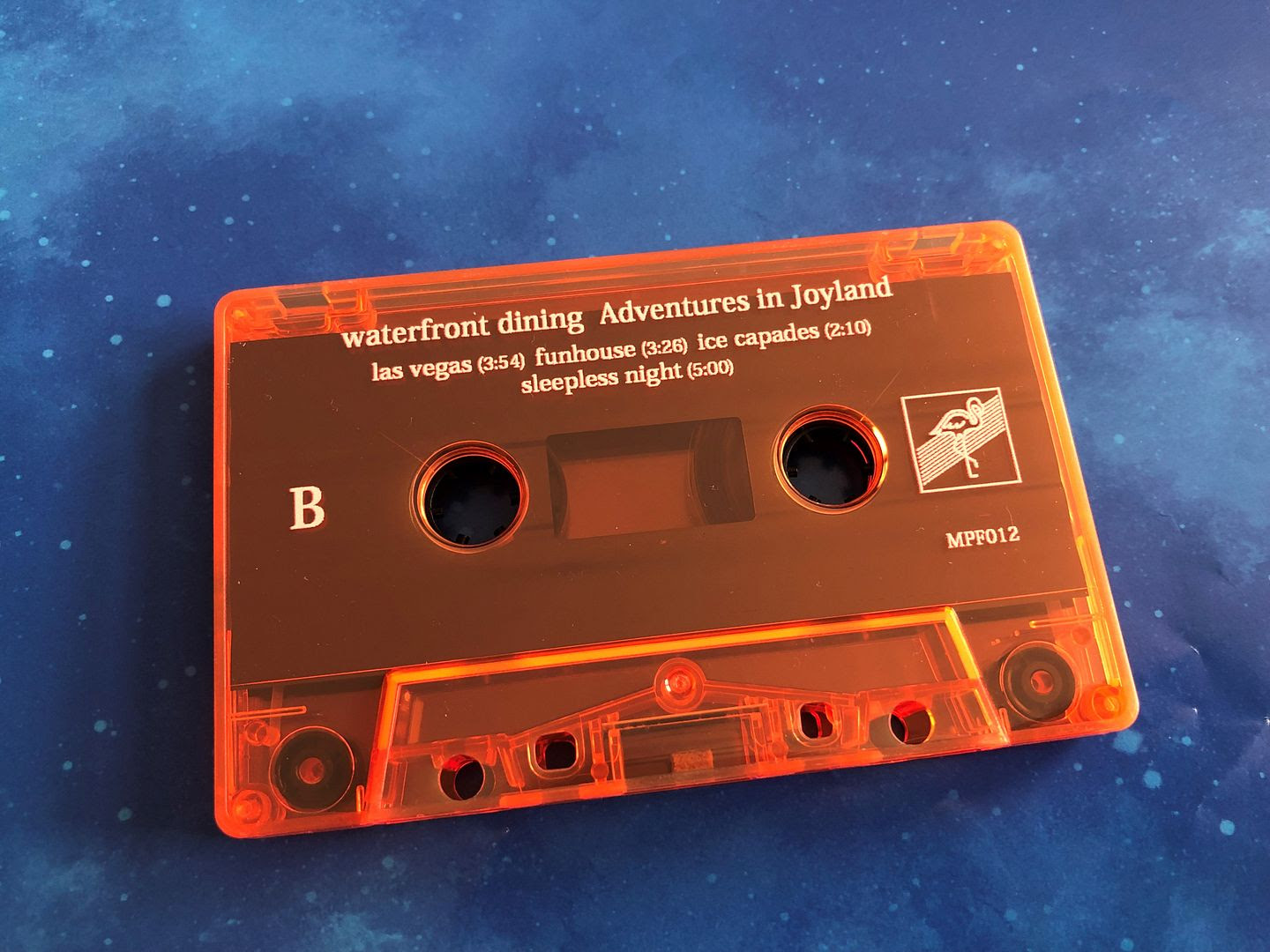 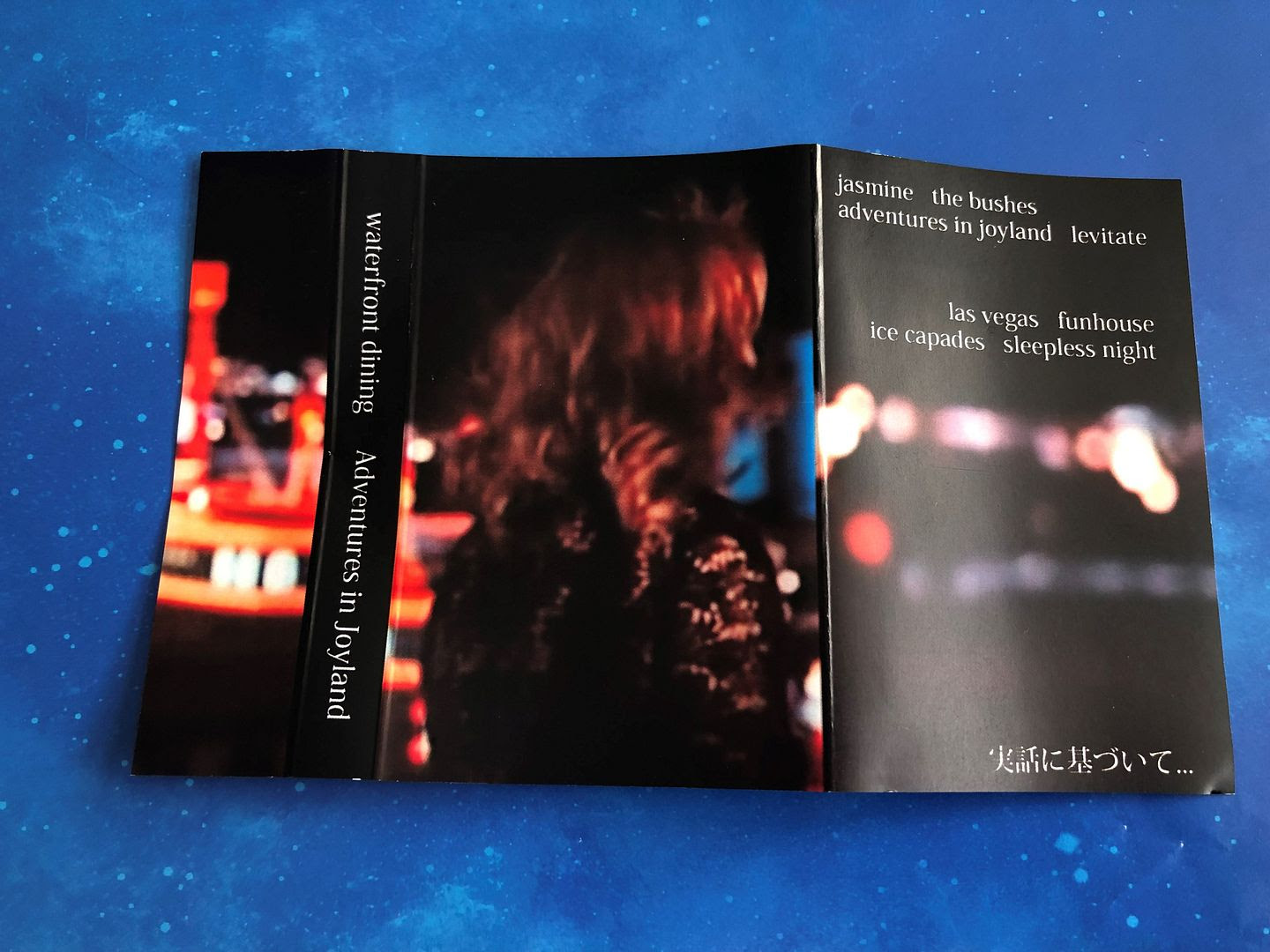 Posted by Joshua Macala at 1:01 PM