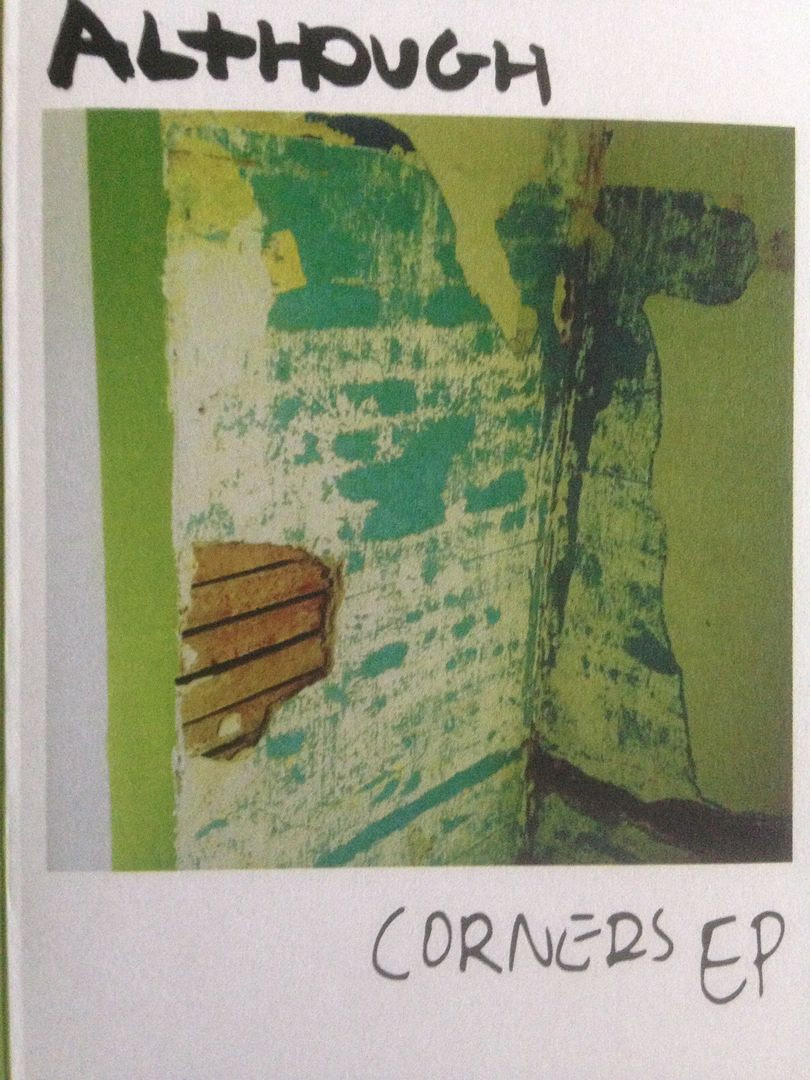 When it comes to a band like Although, I have trouble explaining their "Corners EP" because there aren't really a lot of bands who sound like this and those that do are not really the types of bands that everyone has heard of before.    On the surface there exists that idea of a band such as Nirvana, Campground Effect or even to some extent Cloud Nothings, but that's mainly because I also think of those bands are all sharing a common bond as well.

Where it gets different is that through these heavily distorted songs which can channel punk on some level, I hear bits of Prevents Falls (who I've always wanted more music from) and a band from the 1990's like 1000 Mona Lisas, who I always seem to reference but never know if anyone ever gets it or not.   It's just that you don't hear music this heavily distorted these days and if you do it tends to be slowed down in comparison with Although.

Another comparison I really like though is that these songs remind me of the first Bayside album.   They have those banging drums that just resonate and make you think it has this studio presence but at the same time just seems so raw, unfiltered.   It is not easy to capture what would be that sound between studio and live but I feel Although has done a good job of it.

Perhaps the most challenging part of this music is that it doesn't sound like what you might like, but it sounds like something you would like based upon if you like similar things.   Does that even make sense?  Ok, so, once upon a time I saw Prevent Falls play with Bigwig and I don't know why but I always remember that show (But I saw Prevent Falls like twenty times)  So it's kind of like, if you don't know or like Prevent Falls, but do happen to know who Bigwig is and you like them, then you'll like this, even though it doesn't really sound like Bigwig.

The same can be said for Bayside.   I haven't really been into as much of their newer albums as I should be- somewhere along "The Walking Wounded" I fell off- but it does dawn on me that people who are fans of Bayside might not know their first album all that well.   But even if you only know Bayside for their newest album or one song, you should still be into this grunge/punk/thrash rock that would've fit in so well in 1993 but somehow seems so much more needed in 2018. 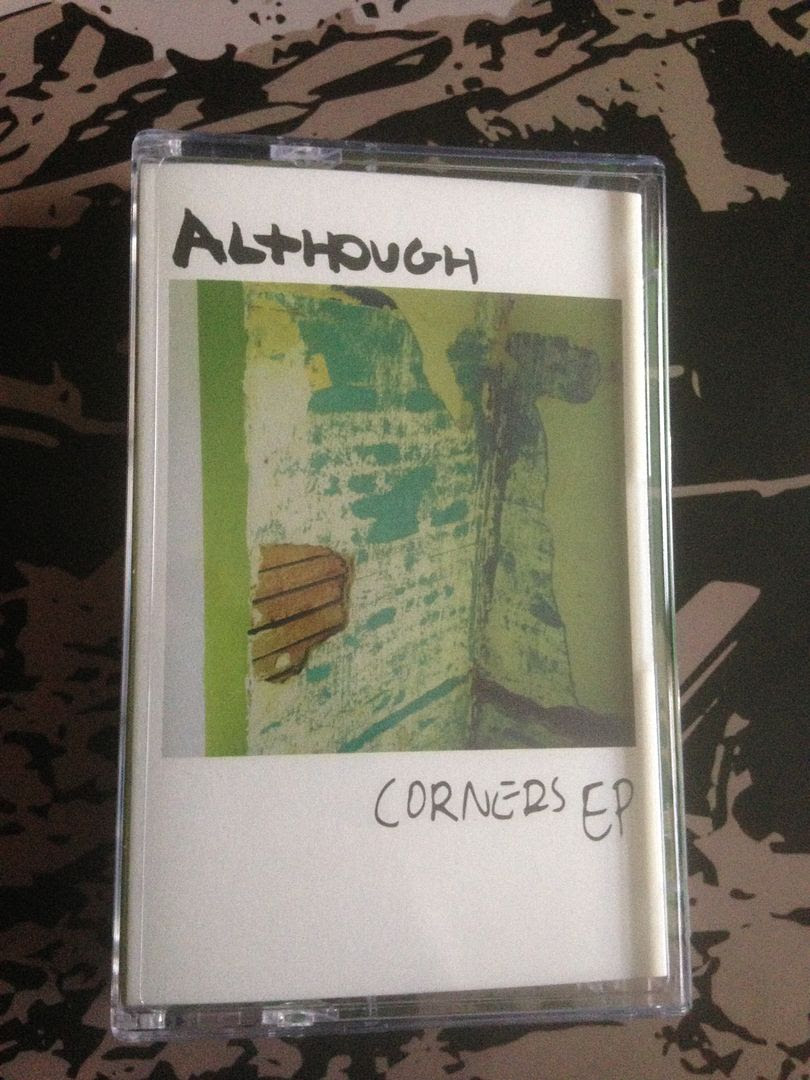 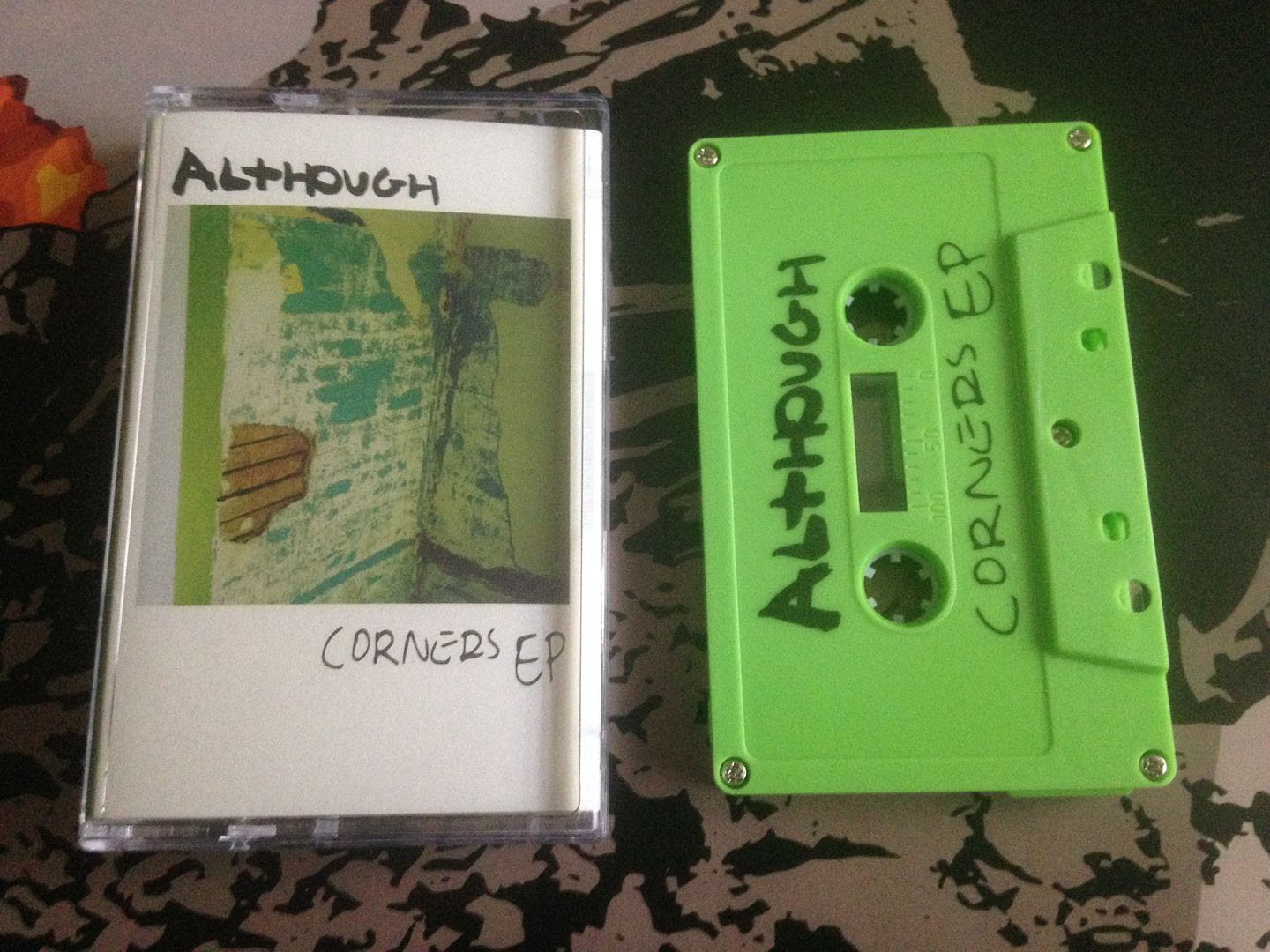 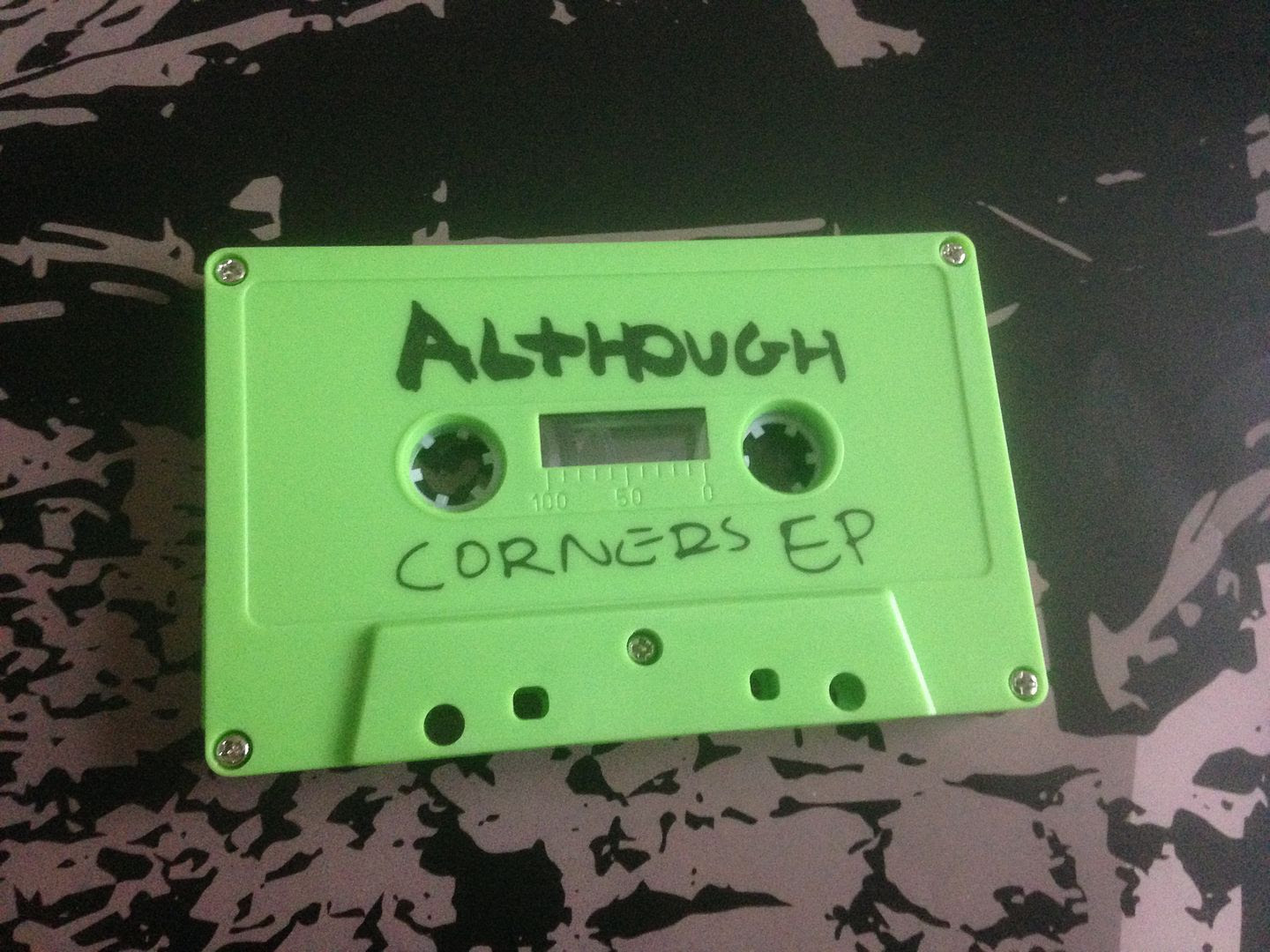 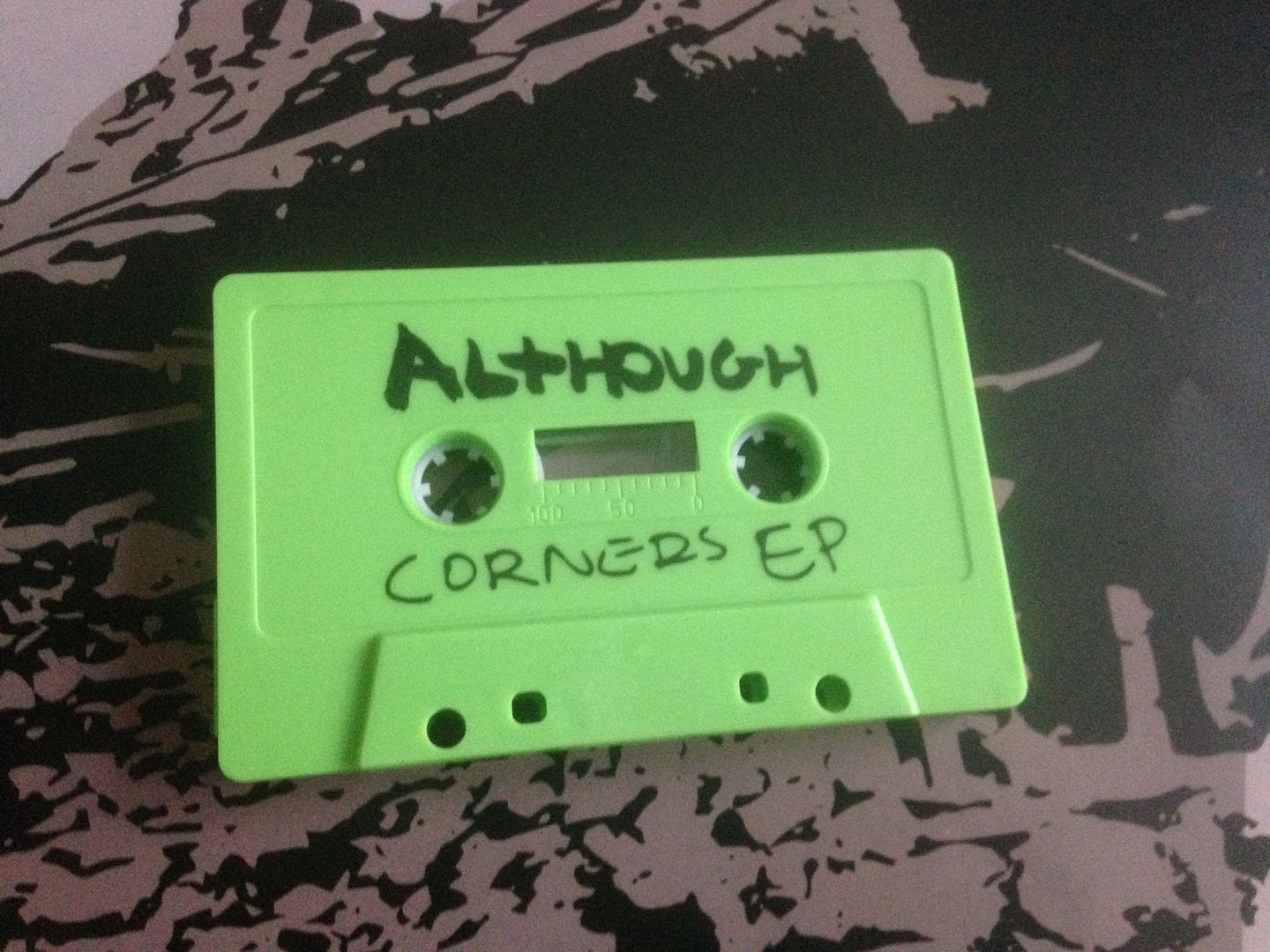 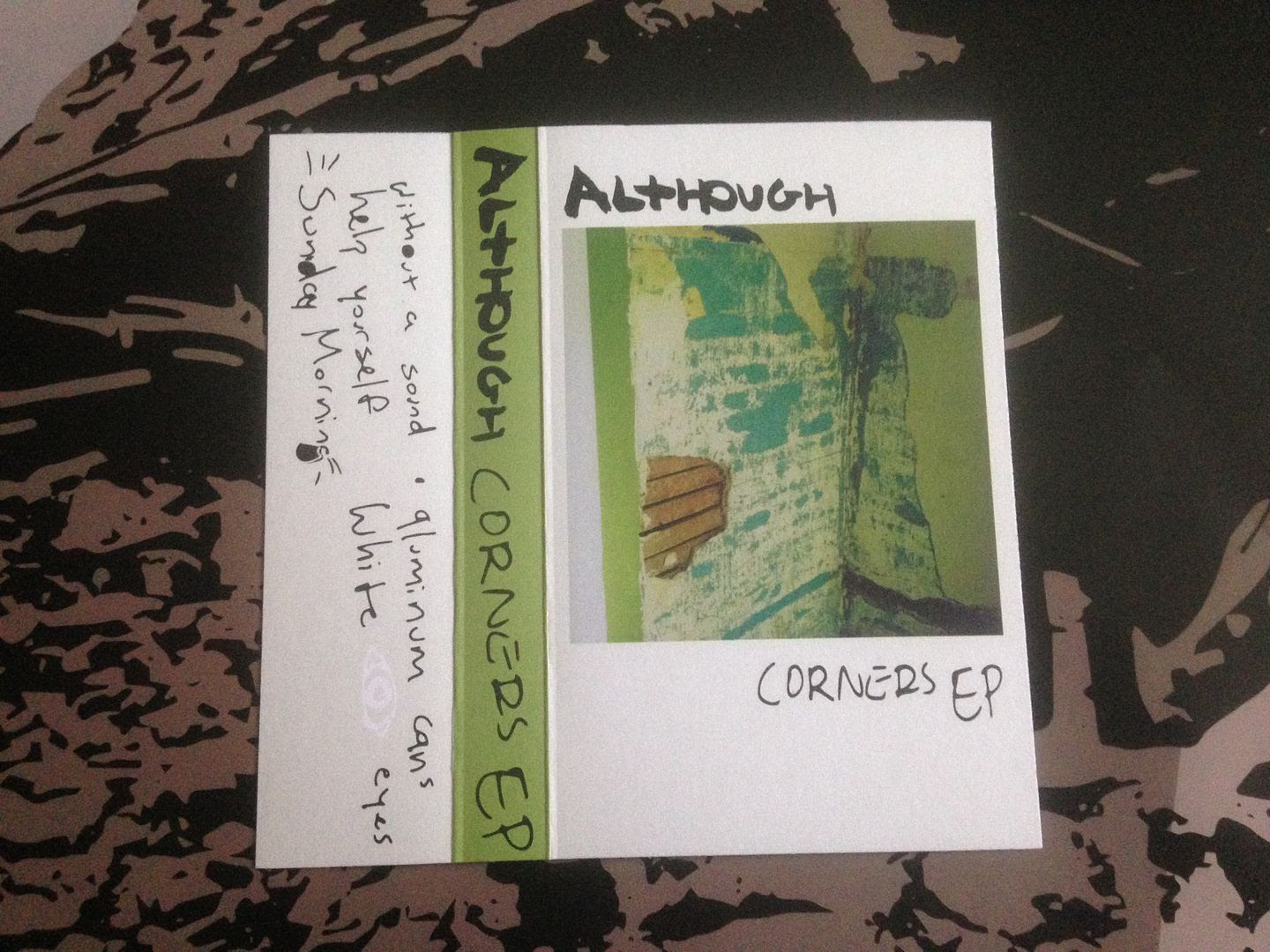 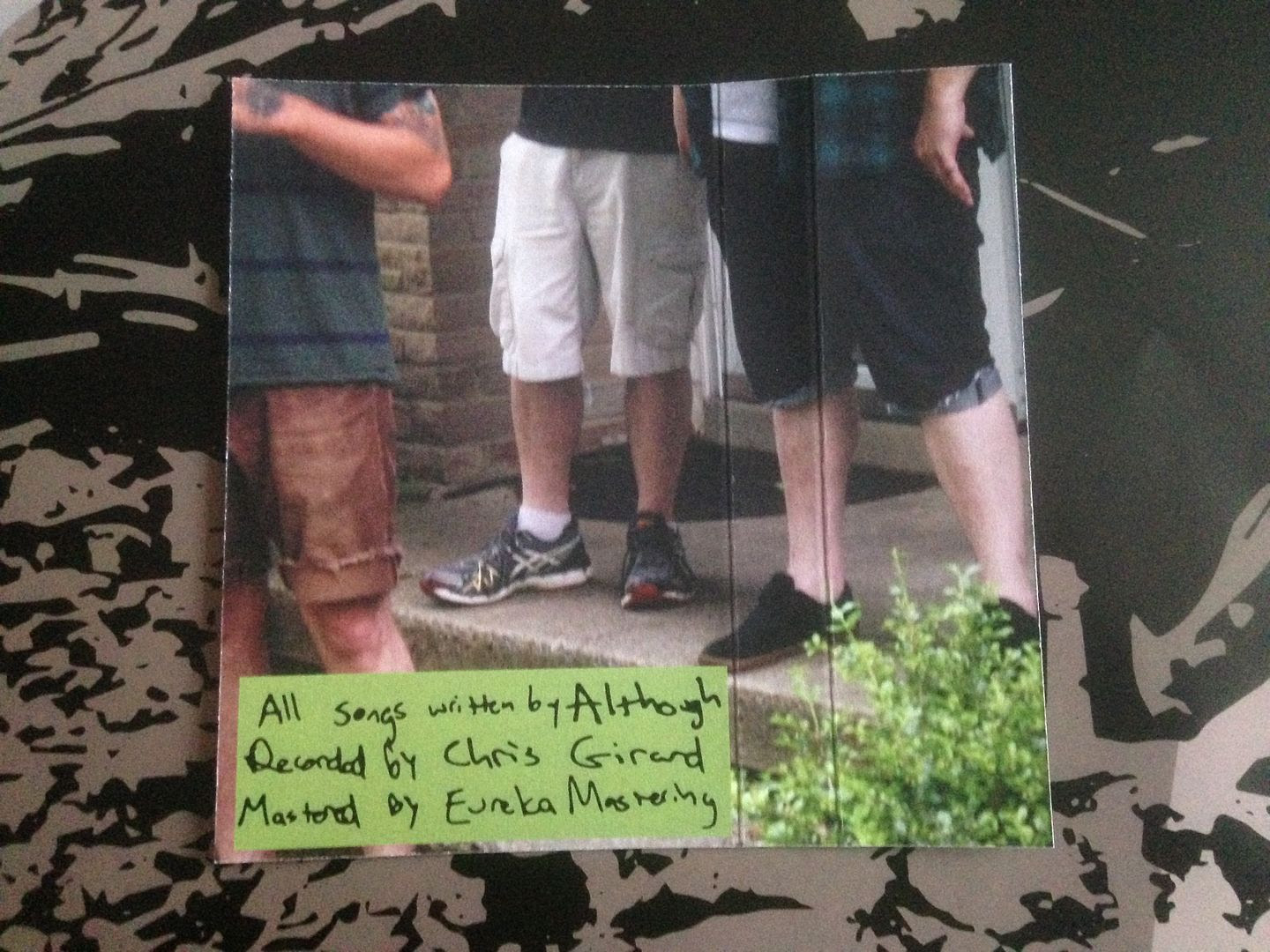 Posted by Joshua Macala at 5:49 AM