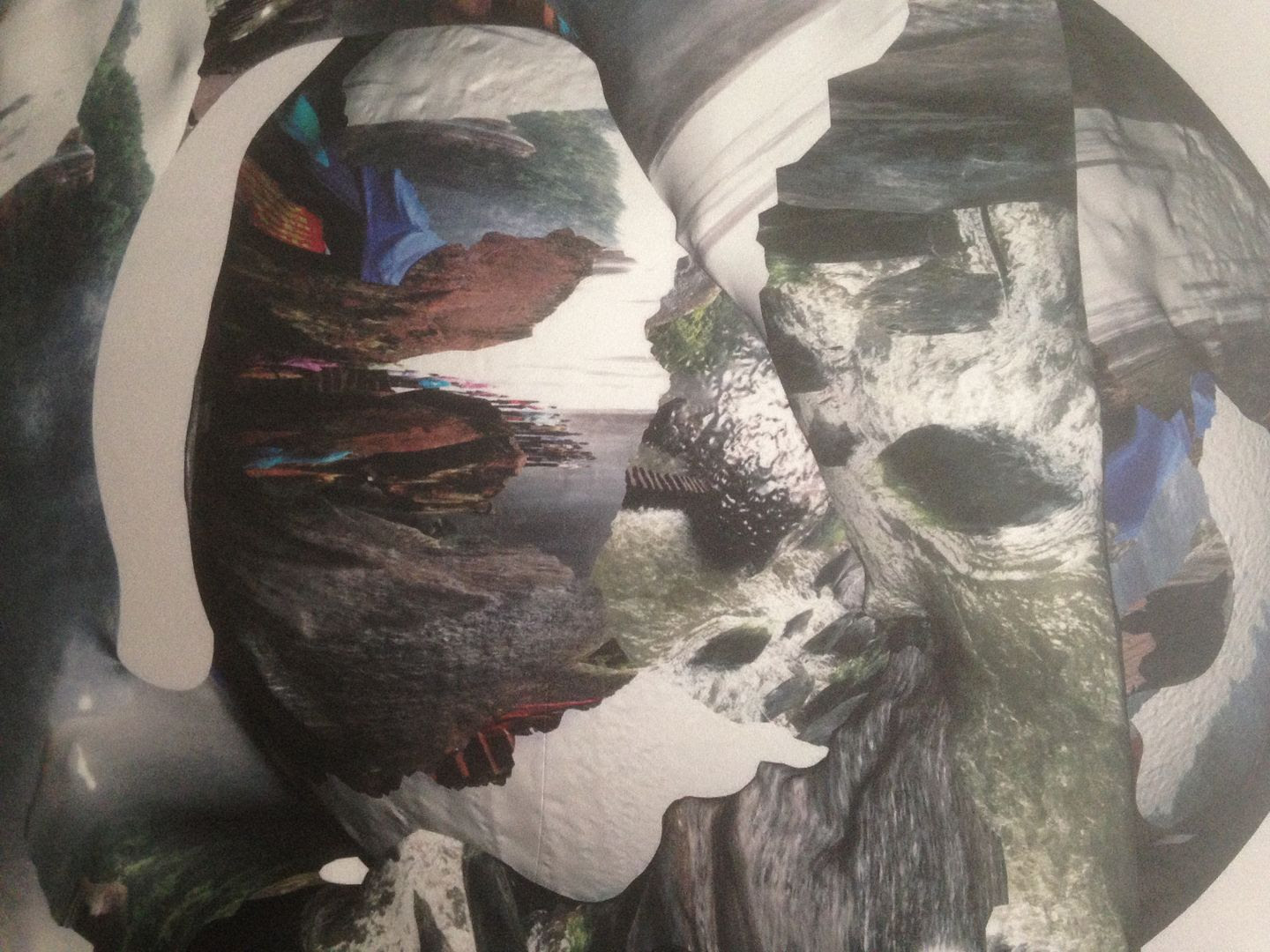 Loud synth beats start "Le cœur et la raison" .   Beats kick in and it feels like a cross between instrumental hip hop and synthwave.    It has this upbeat electronic sound to it where it would ideal to move to it but it's not overly techno in an unce unce way.    Each tone rings through with as much importance as the one before it.   There is a space sense to this all as well, as if we're going to journey on another planet.   In some ways, this also reminds me of the band Brazil, who as far as I know don't make music anymore.

The second song brings out more of a video game sound with beeps coming through in intervals before the beats kick in and this has a dance beat to it as if we're up in the club.    This is on par with the finest of electronics and it would be kind of crazy but yet totally acceptable to hear someone rap over this.   The speed increases and this feels more like the urgency of a video game, such as when you level up it becomes more difficult to conquer.

Electronics like robots begin our third track.  It almost has a glitch feel to it but it's got these heavenly tones speaking through it which just put it in another world.    The synth gets a little bit deeper, more bass in it, but it also has these lighter tones coming through as well.   It's that same lightness like we're floating in clouds but also the feeling of having anchor tying us down to Earth so we don't completely drift away which fuels the rest of Side A.   In some ways, it reminds me of Tony Njoku even.

As the electronic tones come through one at a time they can feel like they are singing.   Beats and claps now come out just as well and it's like this is a song that has vocals to it so I try and imagine these tones as singing the words and what accompanies it in comparison with another band but there is just no comparison to make here and that, in many ways, makes this record that much more special.    In many ways, you just need to relax and let this music take you where you need to go.


Right away, the intensity can be felt on the flip side.    Lightbulbs sound as if they are rattling and there are enough beeps and boops in here to make anyone turn their head and listen to what it is that is being created here.   It does have somewhat of an "Alias" feel to it on this first song on Side B.    It feels like frequencies are trying to come through as well and for the first time ever I'm going to call something acoustic modem.

The next song is the only one with a title in English- "Scrapbooking in heaven"- and it begins with lullaby sounding tones before the frantic breaks of drum machine beats bring in those synth laser whirrs.    Stopping to feel like a music box amidst the chaos is really an underappreciated aspect of music.    What sound like vocals- a transmission of some kind- appear in the background but I am fairly sure there are no words.   As it drifts we just sort of seem to accept our fate now.

A wilder type of electronic song comes out next.   It could be what happened if you made a song by a band like Primus into 8bit only it's a bit more complex than all of that.    Still, we get those beats which make me want to watch the movie "Go".   Breaking down in a music box way, this has pianos in that sense of it as well and then it all just comes back as powerful beats and looping tones again.

Laser shots are fired with deep missiles now.  At some point, it does feel like it will go into the theme from "Inspector Gadget" but otherwise it just has this great overall driving sound to it.    Bigger beats and bells now bring out this presence as if we are in church and I suppose that is not completely wrong.   Laser synths shoot through and this just has that vibe to it where I imagine it being in a church with a choir singing along.   If you've ever been able to have music come to life such as it does on this record then you also know how powerful it can truly be and why once you unlock that power there is no going back. 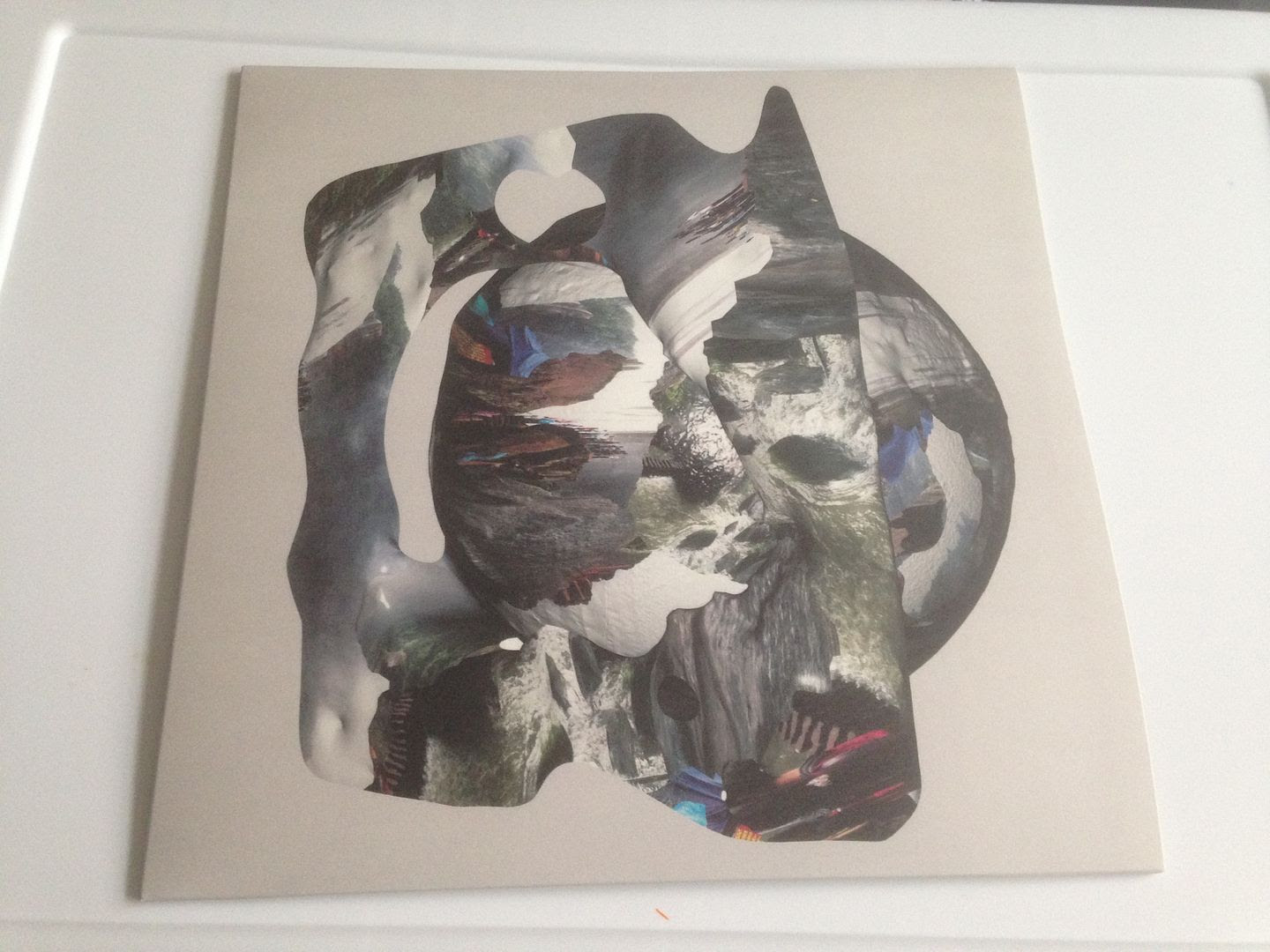 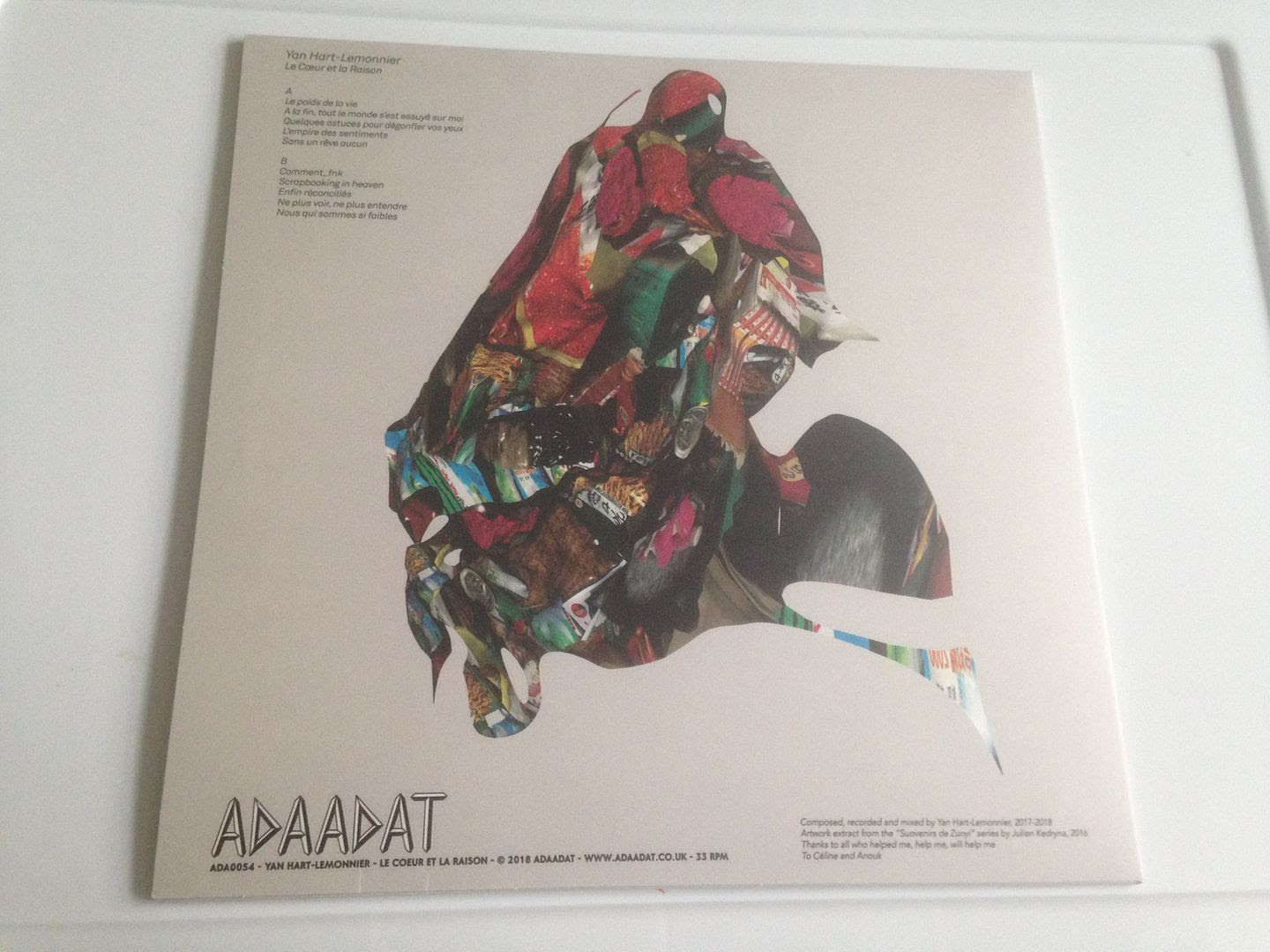 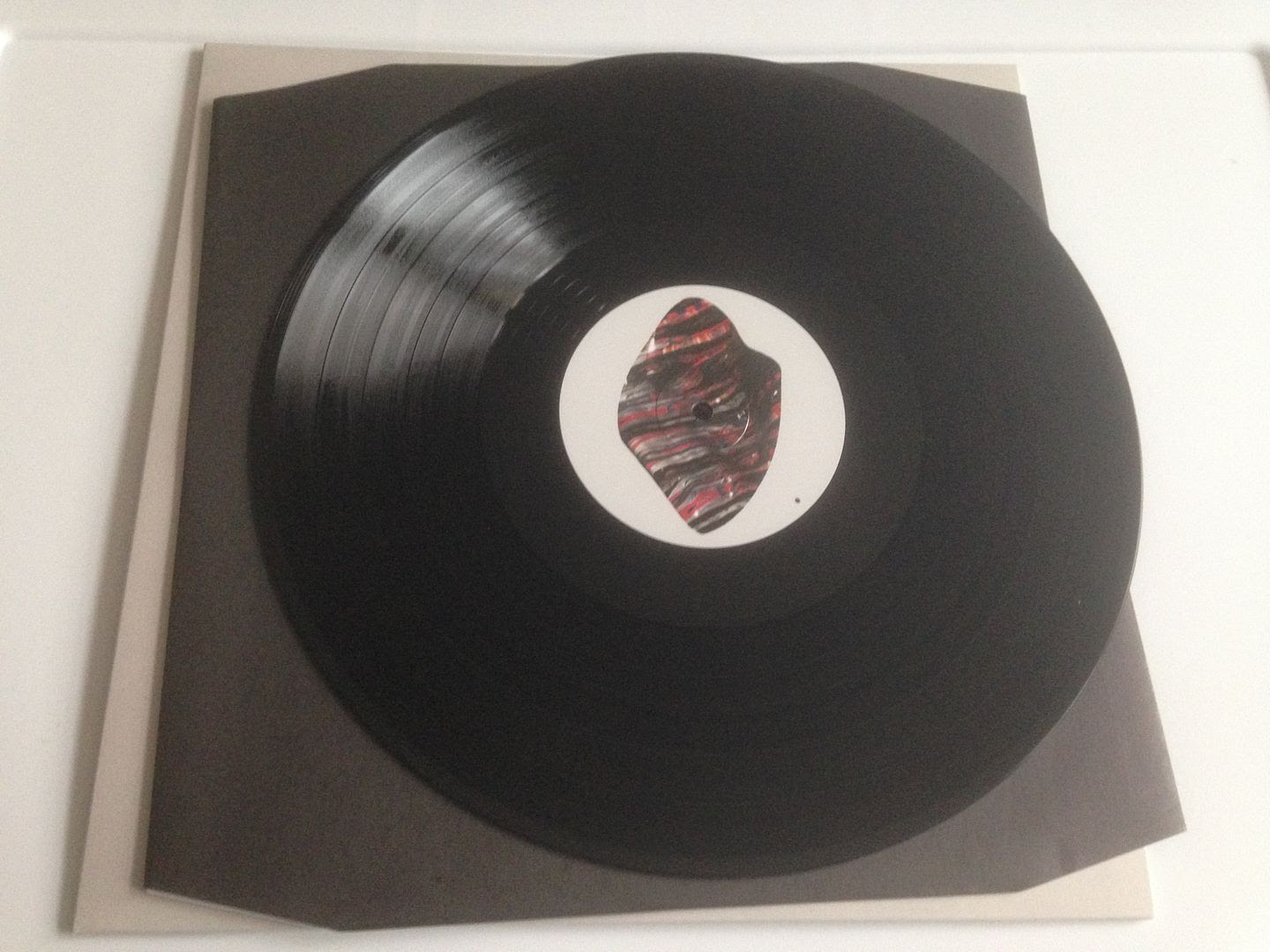 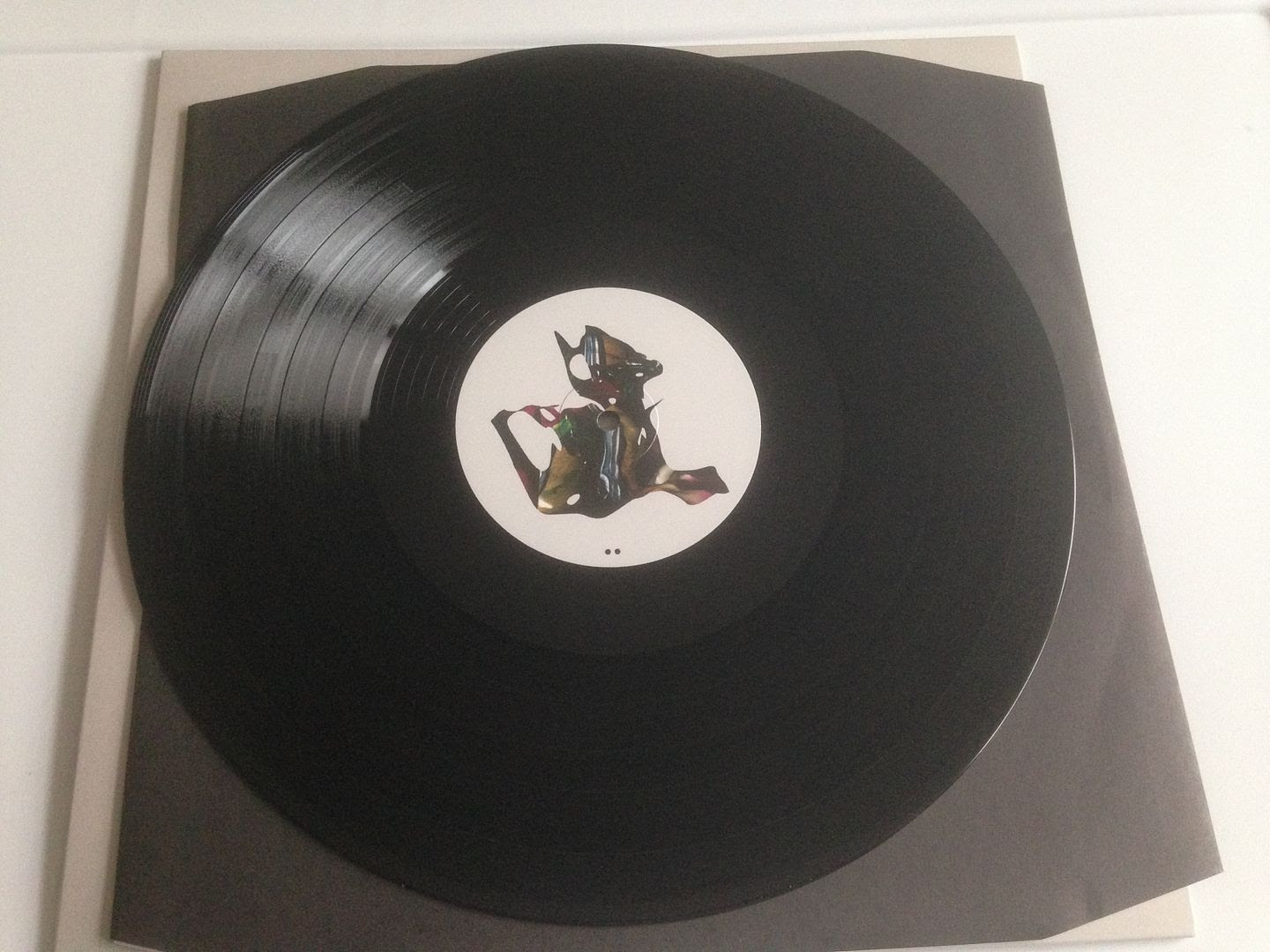