CD Review //
The Gateless Gate
"Nothing Is Missing"
(Custom Made Music) 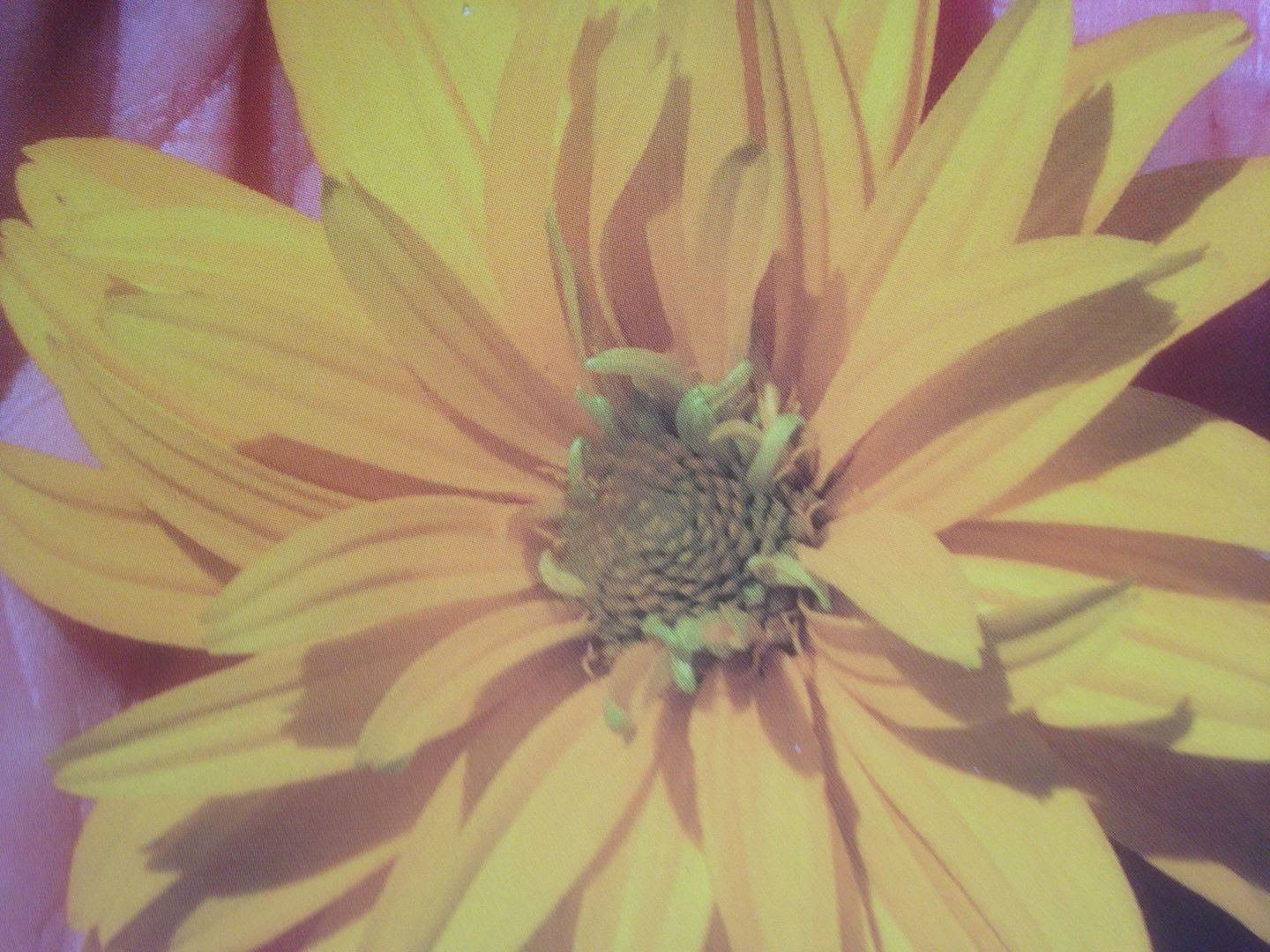 What is The Gateless Gate?  It feels like the whole point, the entire aspect of what makes a gate is the gate itself, so if the gate is without a gate then how can it really be a gate?   This might seem like a trick or a foolish idea for a name but I like to think of The Gateless Gate more as being an unanswerable question that you use to meditate and reflect- such as what is the sound of one hand clapping.    Technically, if you want to get into it, you could go to Home Depot and buy a gate which you can install within your fence.   Yet, if you somehow used something to get through your fence that wasn't sold as a "gate" then it still acts like a gate, so... wouldn't that make it a gateless gate?

"Nothing Is Missing" is comprised of dreamy rock songs with elements of FNL in them.   It picks up into this 90210 feel within the first song and it has definite qualities overall of post rock- like something you'd heard on Deep Elm- but what's even more special about this is that the guitar seems to speak on behalf of the songs where vocals otherwise might.   It's calming, relaxing and as the name implies (or should to you) it is excellent for meditation.

Screeching, distorted guitars can be heard on the fourth song while the seventh feels like scales are being played.   Something resembling vocals comes through on the next song and by the titular track you can hear pianos.    This is near perfect demonstration in classical music and I don't mean Bach but rather someone being trained classically in the art of guitar, piano and all of the instruments which comprise these songs.

The songs just really seem to build.   If I could review this by creating art as I listened to it, painting for example, you would see a lot of hills, lines which start on the bottom and work their way up.    The tenth song should be used for future reference by really anyone who wants to as an example of what an ambient song should be.   By the last song, there are vocals, which sing the title "You are free" among other lines.    So it is odd in that way that I want to say this is an instrumental album but those vocals seem to spoil that so let's just say it's *mostly* instrumental.

If you listen to this CD enough times and think about the name The Gateless Gate enough you will begin to see the connection.   A lot of times in life (professional wrestling is a good example, though sports can be in general) there is what is called a gatekeeper.  But this individual does not literally stand in front of a gate and say "You cannot enter", but rather it is more like a rite of passage.   In that sense, the gate is not a physical thing (as my earlier idea of Home Depot implied) but rather spiritual.   Once you put that all together with this music you will exist in an entirely new space. 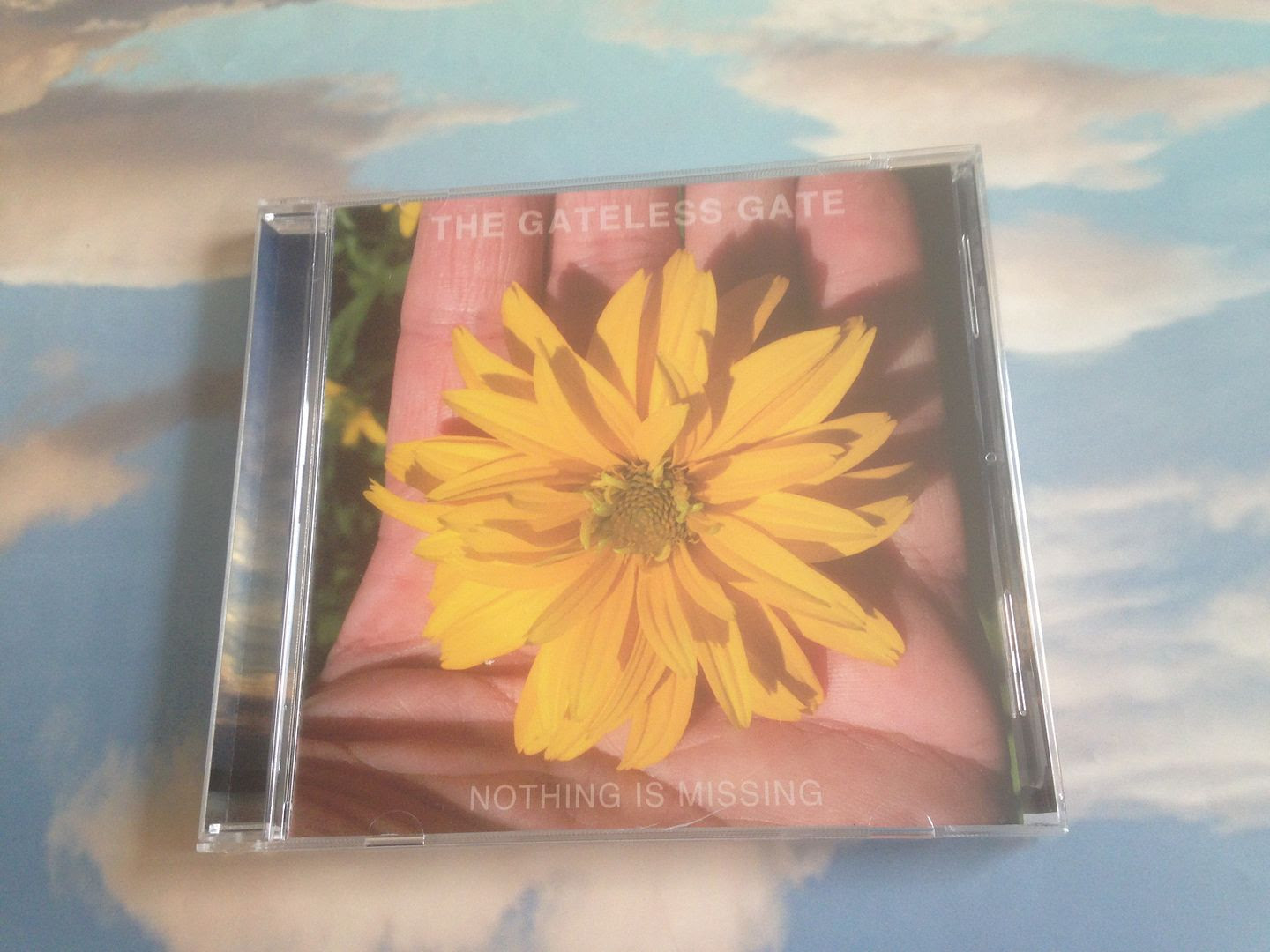 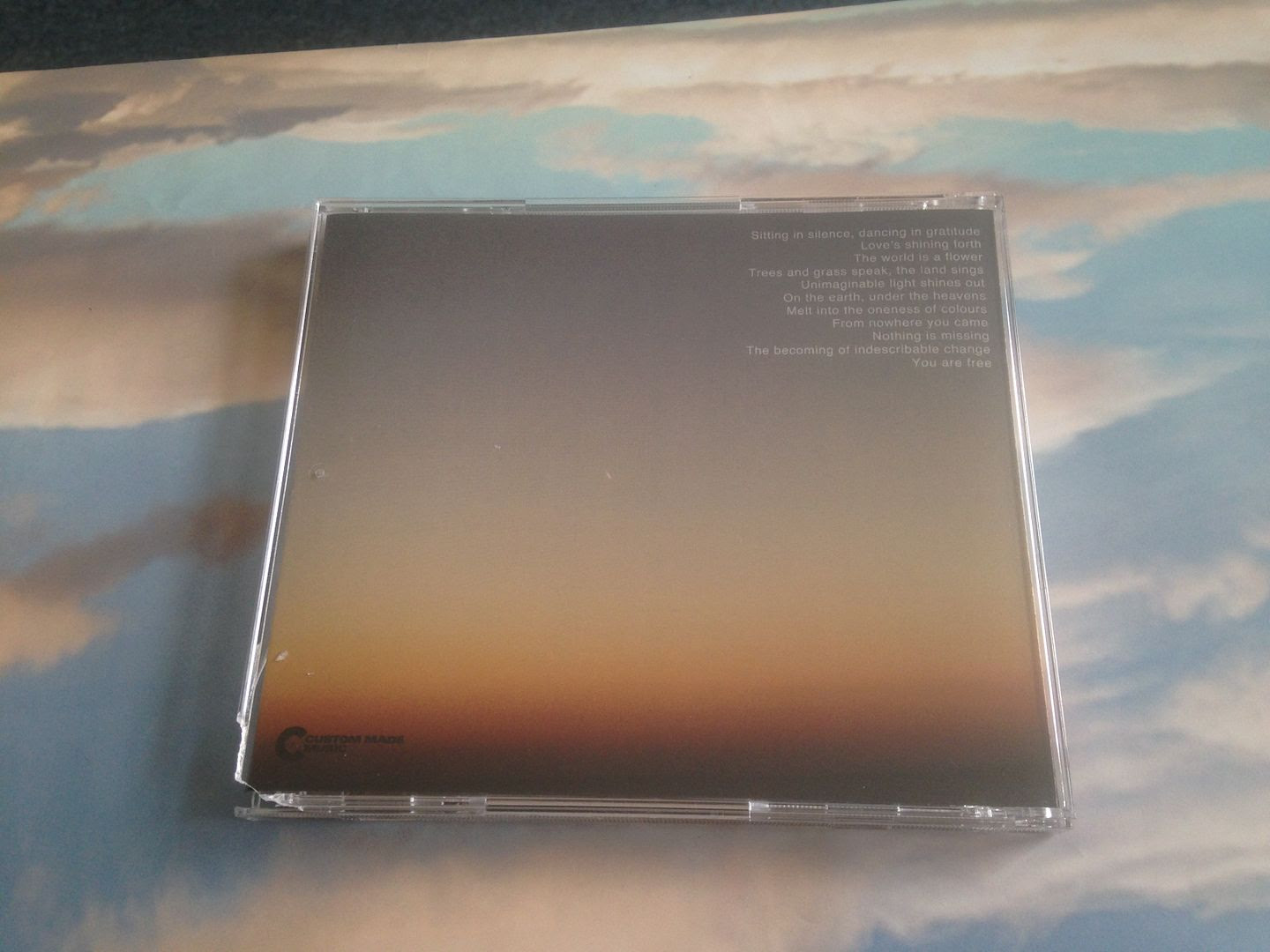 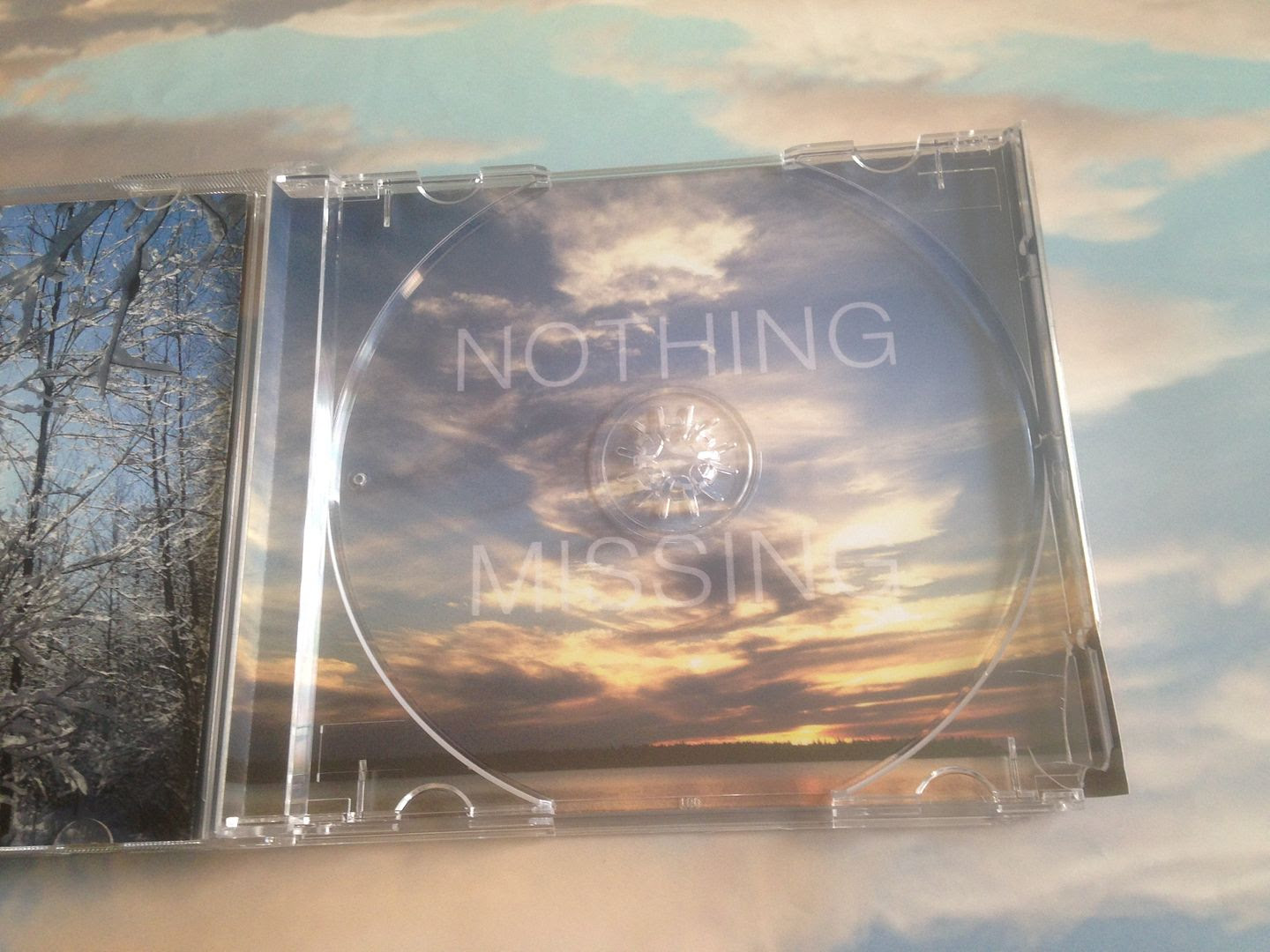 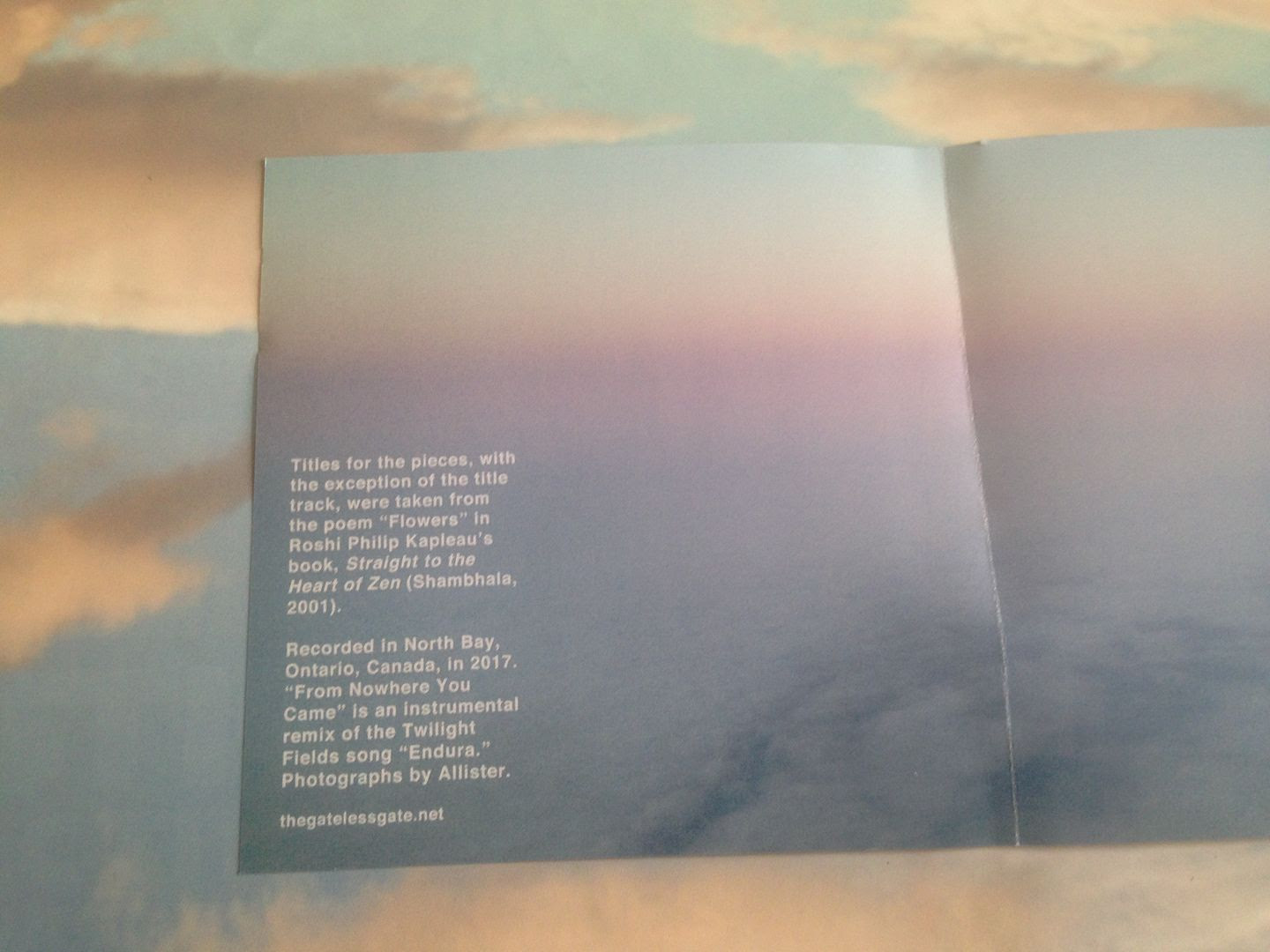 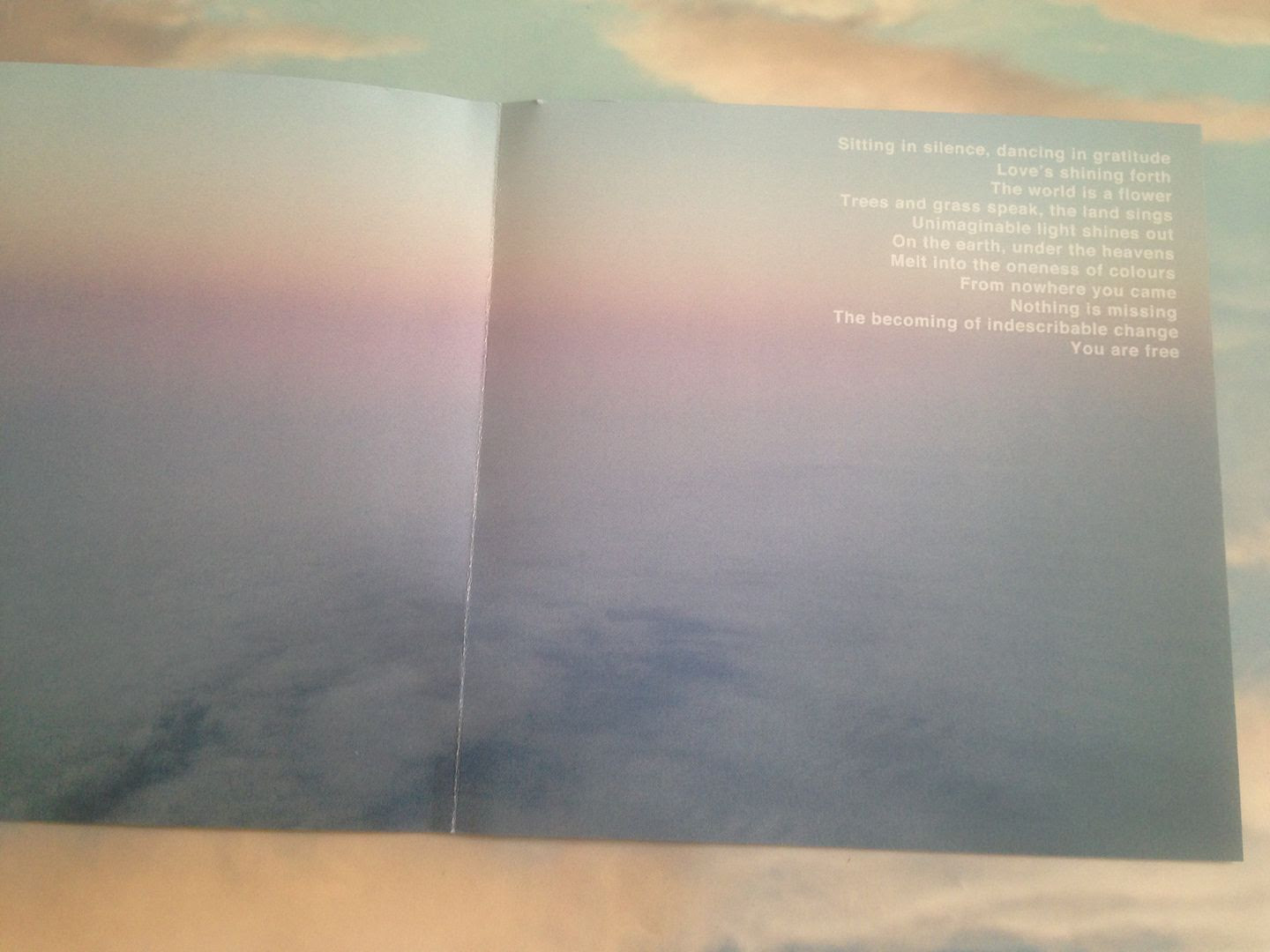 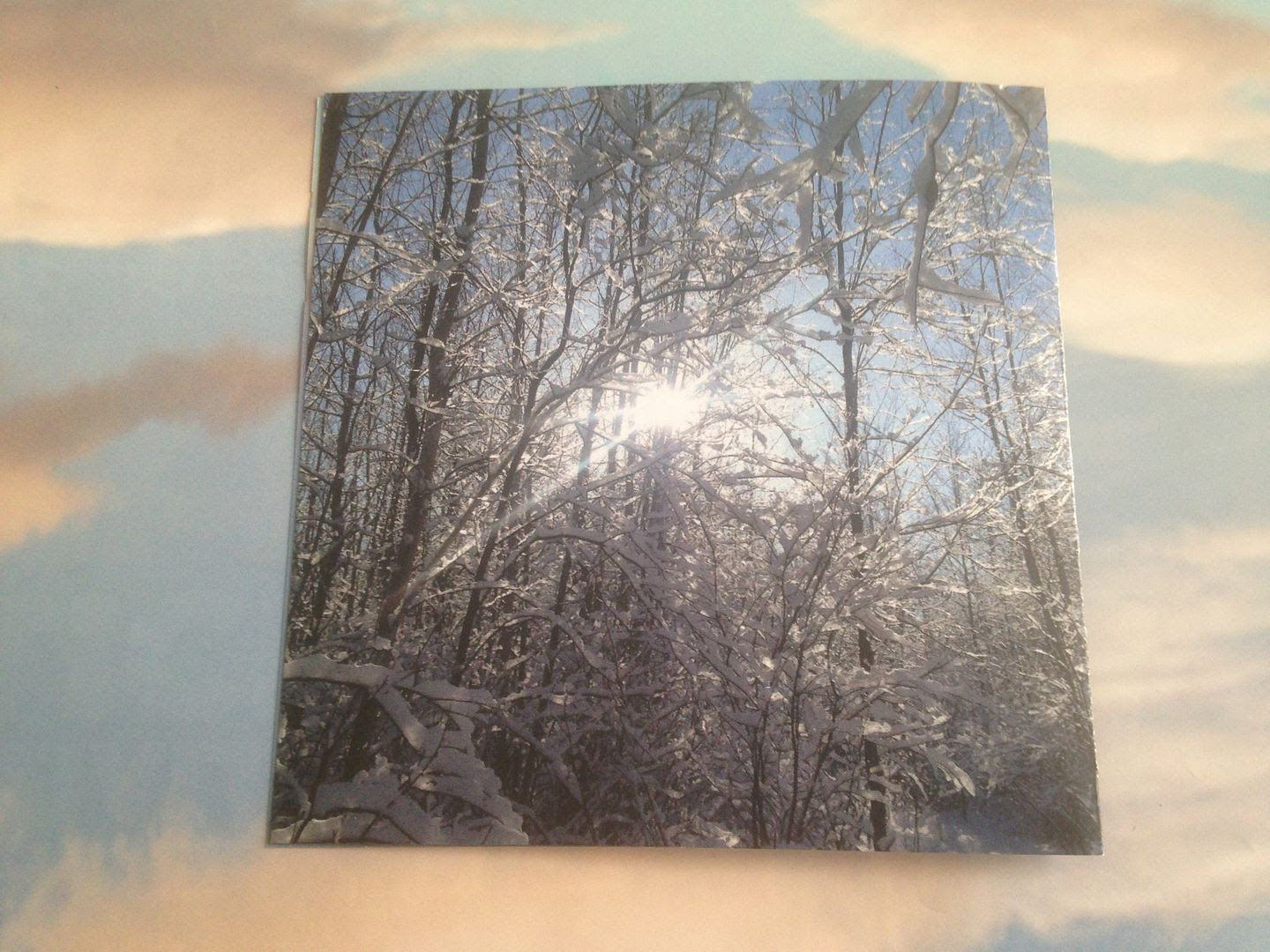 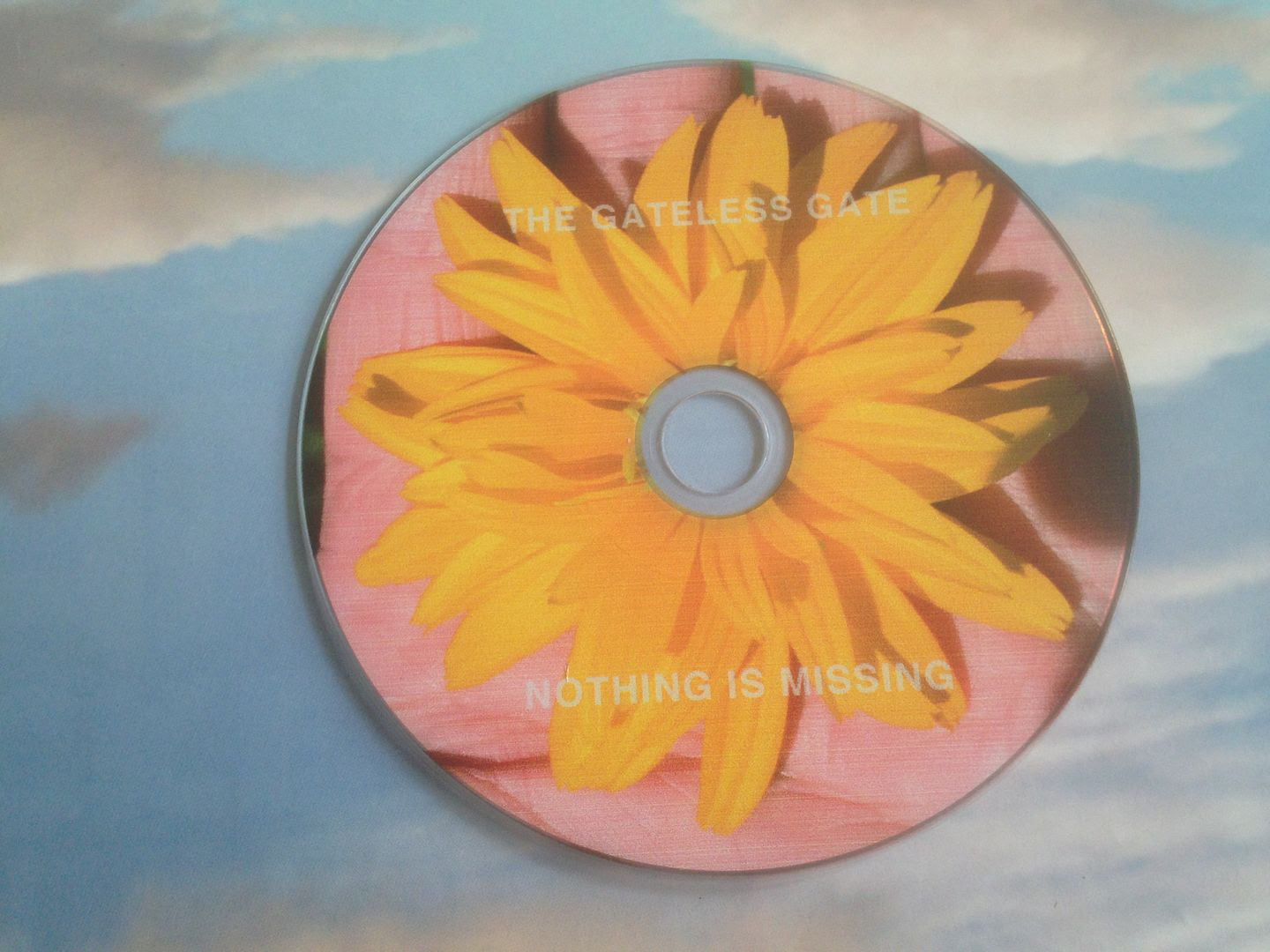