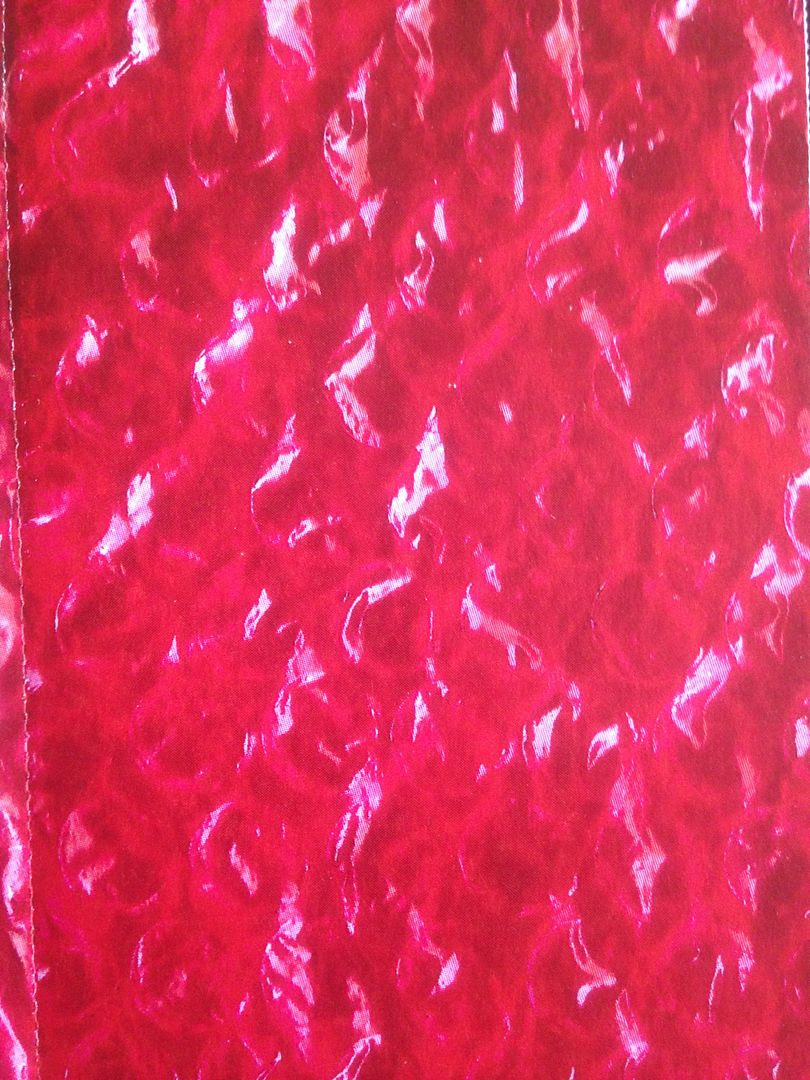 Loud, scrambled electronics yet somehow in a minimal way start things off.   Isn't it great that there is a cassette called "Hiss"?   Also, I've previously reviewed the cassette called "Rash" by The Doll so are all of these cassettes going to have one word titles like this?   There are these steady beats behind this as well and for some reason it feels like a field recording.   A droning synth is mixed in with this now as well.    Everything goes numb and there is some rumbling and then it sounds as if bells are being hit though there is also this Jay Peele glass-like quality to it.

It feels kind of like bells ringing but there is also this sense of a distorted guitar coming through in this wavy manner where it just feels like it's blasting out these killer notes while shaking.    This buzzing comes through next like someone is talking through a drive-thru speaker and it cuts in and out in this pattern like it's this tangible thing that resembles a sheet of paper or a towel and is left out blowing in the wind.   As it kind of beeps and screeches (just ever so slightly) the song comes to an end and with it, Side A ends as well.

On the flip side there is this sound like someone is opening up a tape deck and putting in a cassette.   This turns into this steady buzzing with whooshes of wind behind it.   It has this feeling like you're riding on a horse but going nowhere.   You know how a treadmill is essentially walking nowhere?  Is there a horse version of that?   Car horns are heard next and this has become a field recording.   It's like someone's car alarm is going off.

Real Talk: Why does it feel like car alarms don't work?  Whenever you hear one, it's usually because the actual owner of the car set it off themselves.   It rarely comes down to someone actually stealing a car, right?  But whenever someone accidentally sets their car alarm off in a parking lot I like to go "Stop! Thief!" and then when other people at Walmart or wherever look at me I'm all "Don't just stand there Dr Dre, operate!"

There are also these clanks and noises like shuffling going on in the background of the car alarm.  I imagine that someone is preparing food in their kitchen, outside some car is left unattended and perhaps is being stolen.   The car alarm stops- as in someone hits the button to make it stop- and now we are in this quieter, almost ambient drone feel but it also just feels like a field recording where someone would be recording a certain level of sound outside.

A darker sound now, like bass strings coming through in a Phantom of the Opera kind of way.    Banging now like a metal trash can is being abused and this becomes the sole sound on the cassette.   It has a drumming feel to it though, so it could be an actual piece of percussion for all I know.   Some distortion comes in like we're about to really rock and somehow this paces just got so lively and it feels like a death march at the same time somehow as well.    It builds and folds, builds and then just comes to an end.

It's not easy for me to imagine someone other than The Doll creating these types of sounds- where you can't distinguish what it is and how it feels like two completely different things at the same time, two things which you don't think should maybe go together but somehow when The Doll does it, it just works.   Also, typing about The Doll like this makes me feel like The Doll is like The Rock in that way.  But yes, this is what makes The Doll so special and why you should be listening to this music-- it does what no one else can. 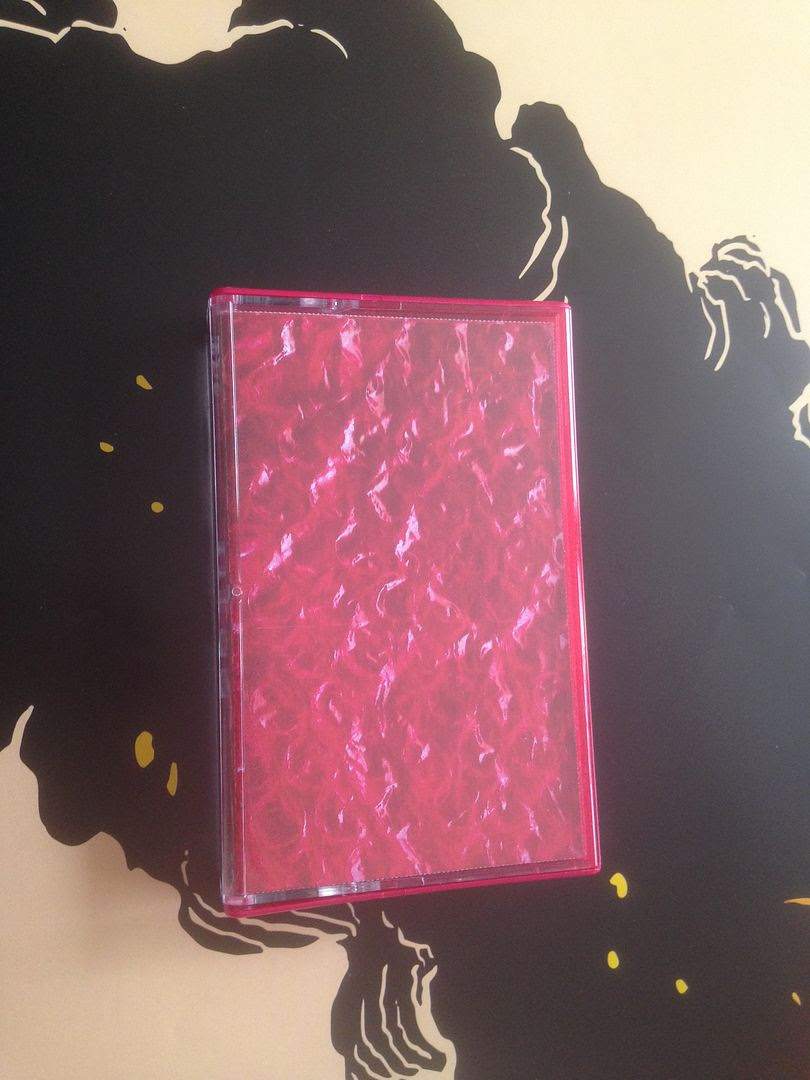 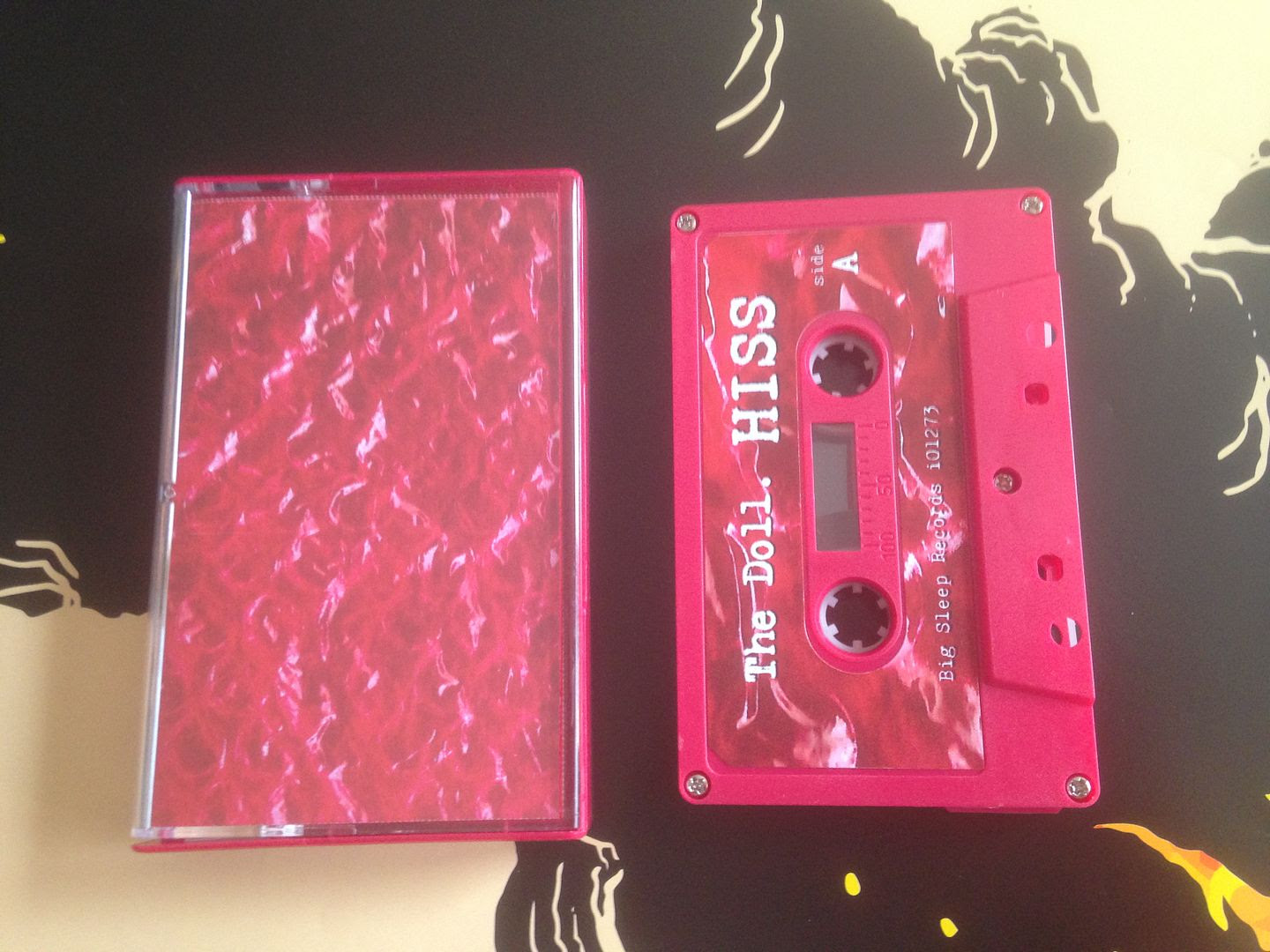 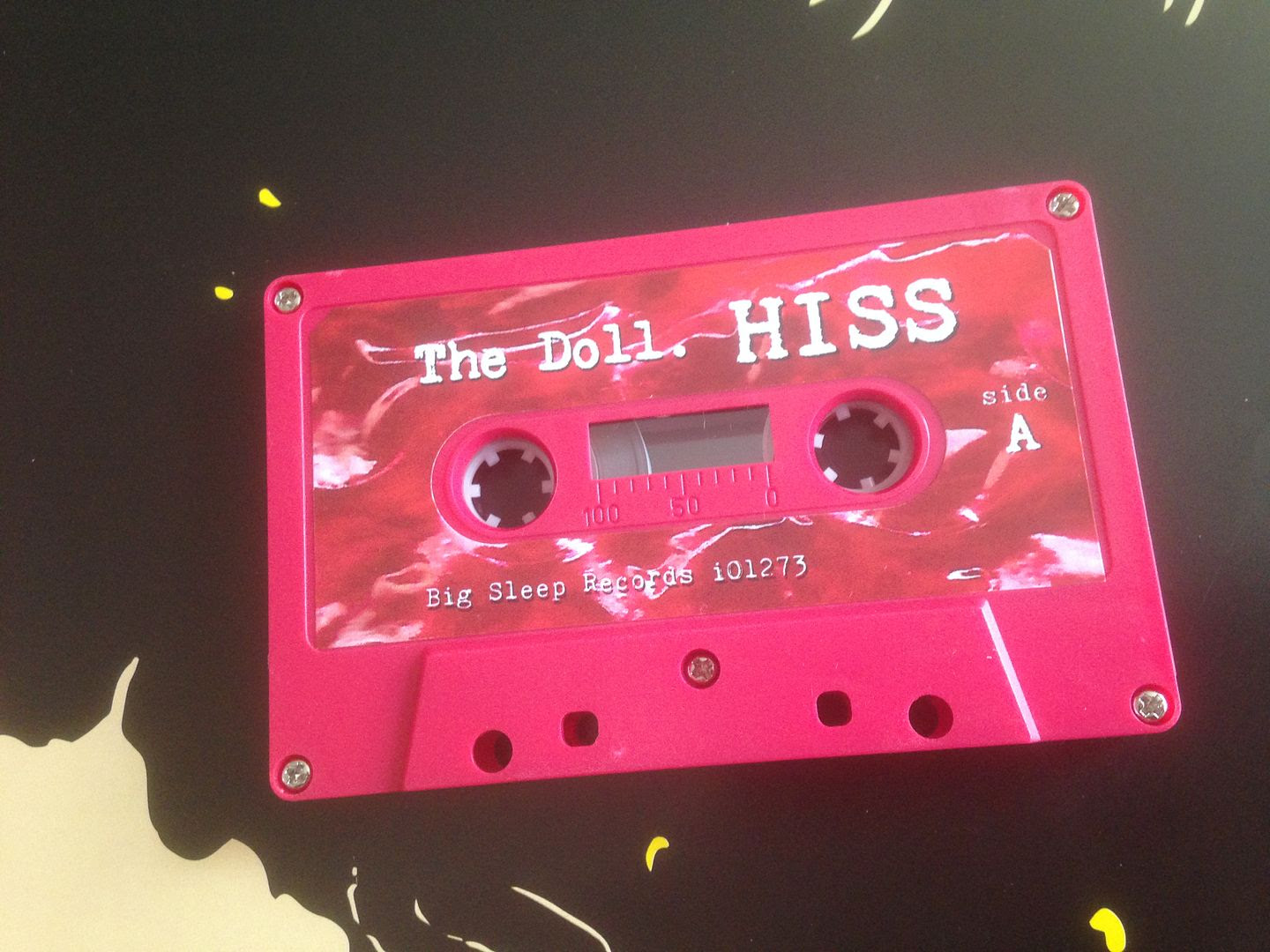 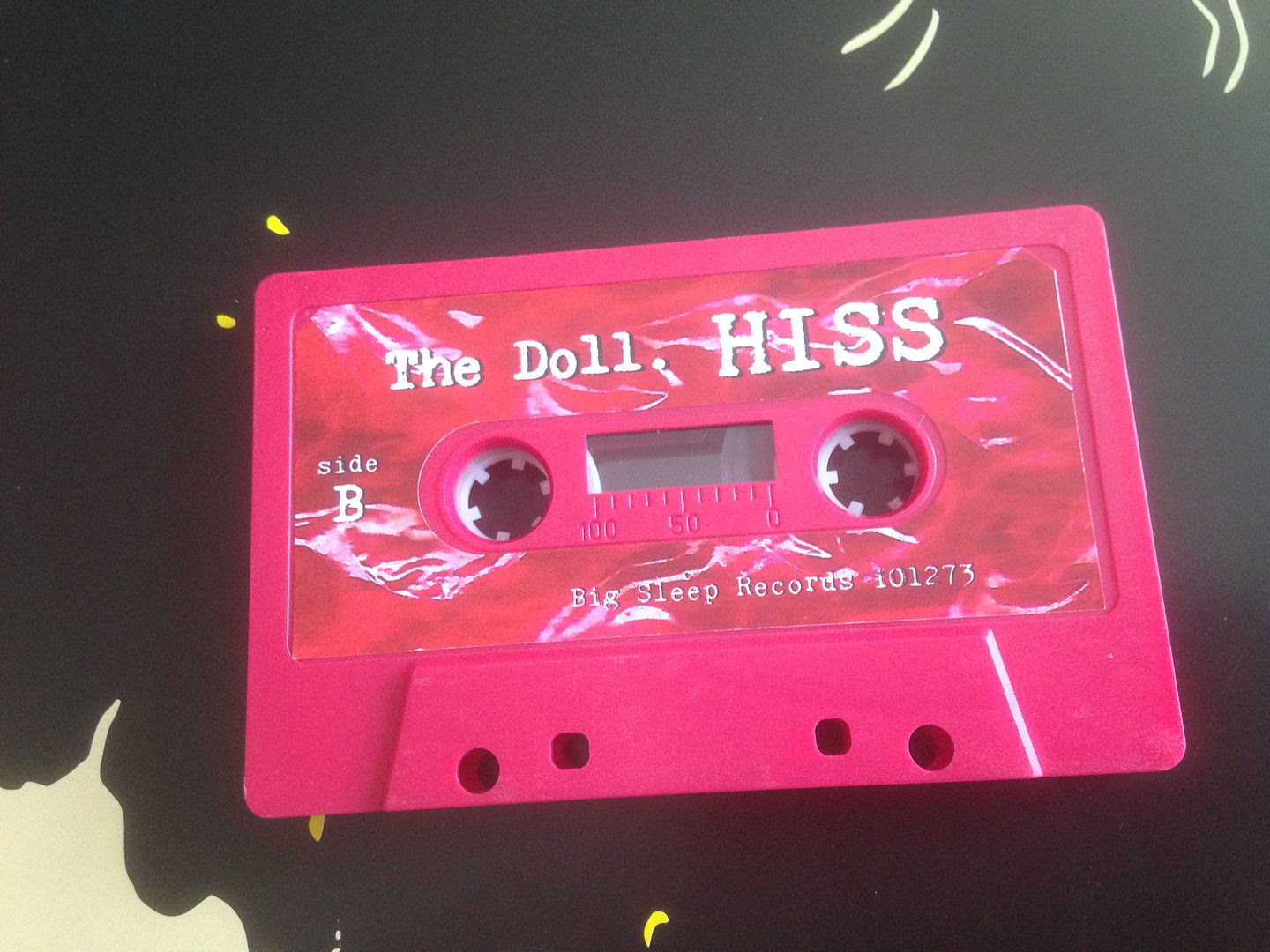 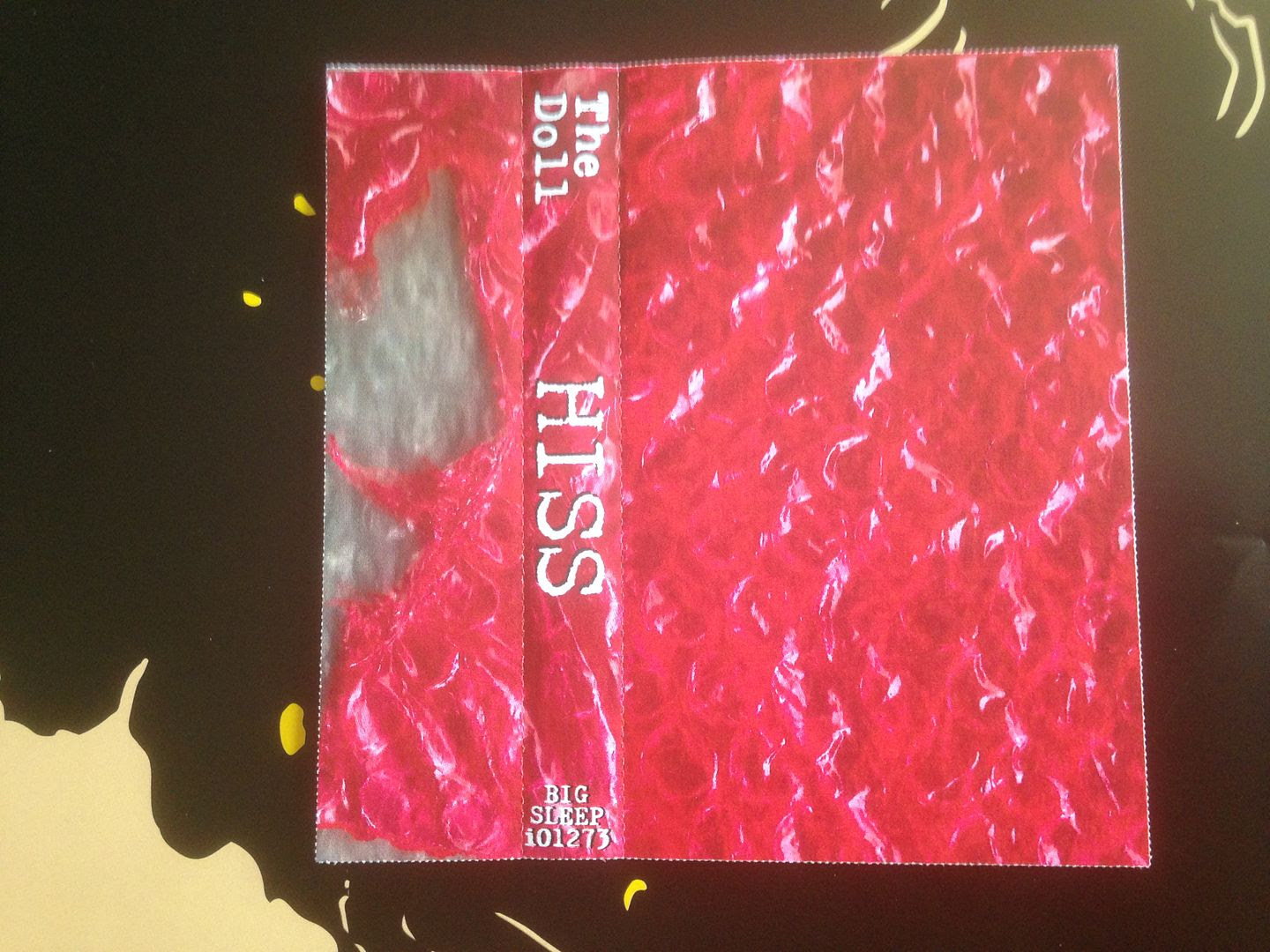 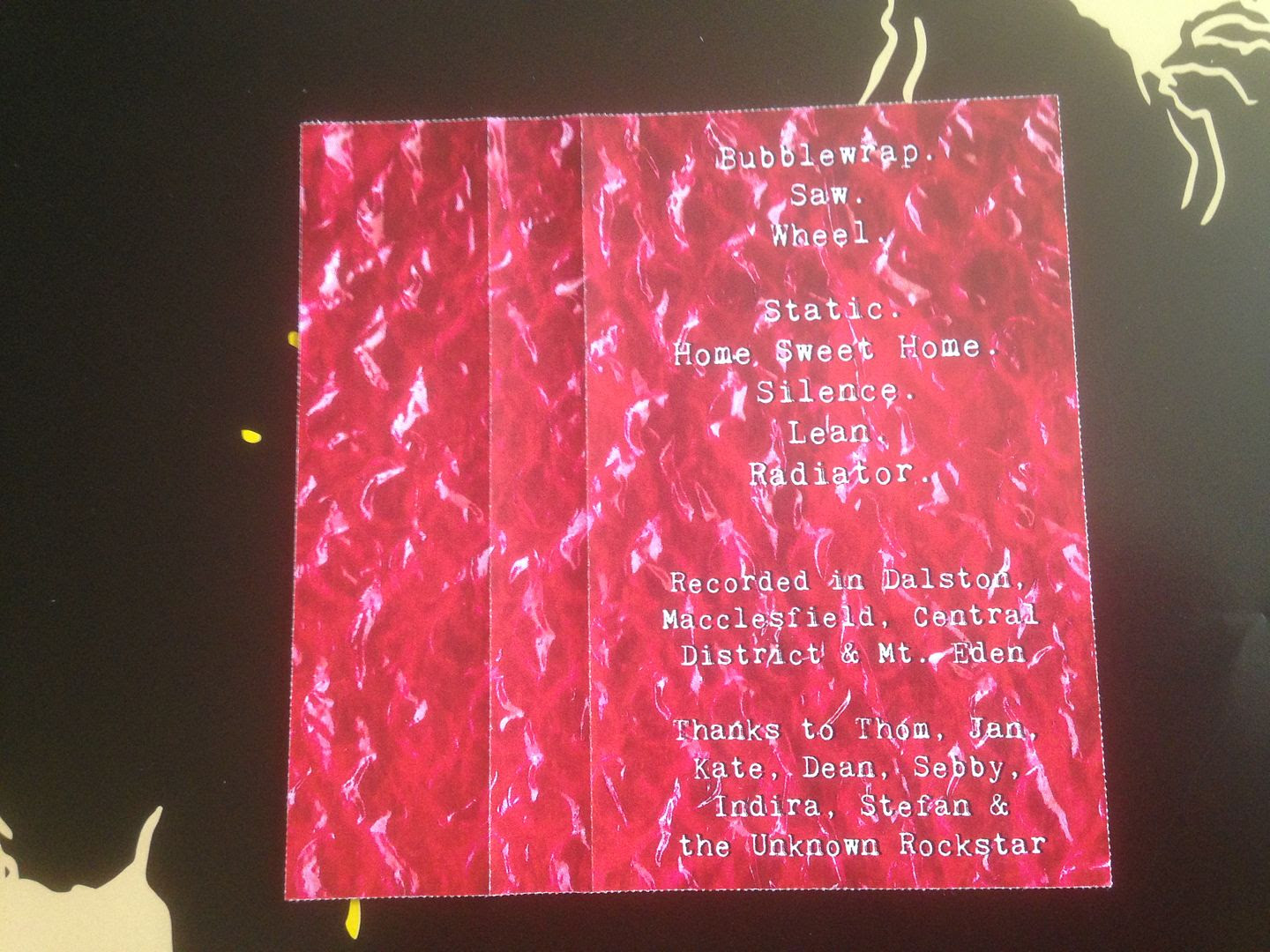 Posted by Joshua Macala at 8:48 AM