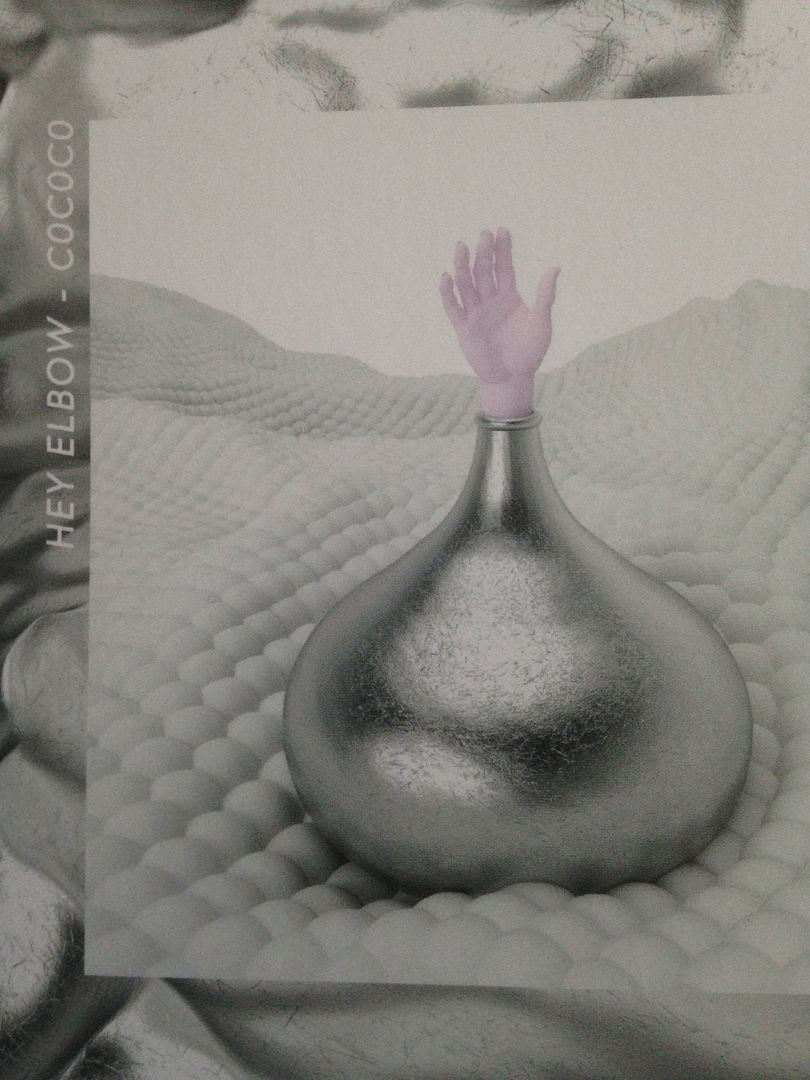 I love this time of year. especially since I started keeping track of my #SongOfTheDay choices this year.   In the earlier months you see the singles that come out and now you see the albums which they have come out before.    Hey Elbow took our #SongOfTheDay spot during February (the day after Valentine's to be exact) with the song "Back To Reality" and here we sit with an entire album of their songs.

Electronic organs are soothing inside of rock music which reminds me of Radiohead for some reason I can't quite explain-- I just hear it.   There are also elements of Kimbra and Metric in here, but Hey Elbow manages to put their own spin on this album which is one of the aspects I like most about it.    From distorted horn synths to a chill out feel there is also a big, classic rock feel to the song "Silence" (Which is anything but)

Towards the end this begins to get darker and the last song is this longer, instrumental number with drums and horns.   Musically, this is afraid of nothing which is what makes it so hard to compare with other artists.   I don't think I've ever heard something within the realm of rock that is quite this challenging, pushes the very limits of what one thinks rock music should be like.   Or should not be like.

On top of that, these lyrics are worth thinking about the way you would study a book by reading it over and over until you felt like you knew it word for word-- not just memory, but understanding.


This is a good theme not just on "C0C0C0" but for life in general.   It's paranoia.  It's doubting yourself, self confidence issues.   But it's also that unpredictable nature where you could lose it at any given moment.  And isn't that what rock n roll is about really? 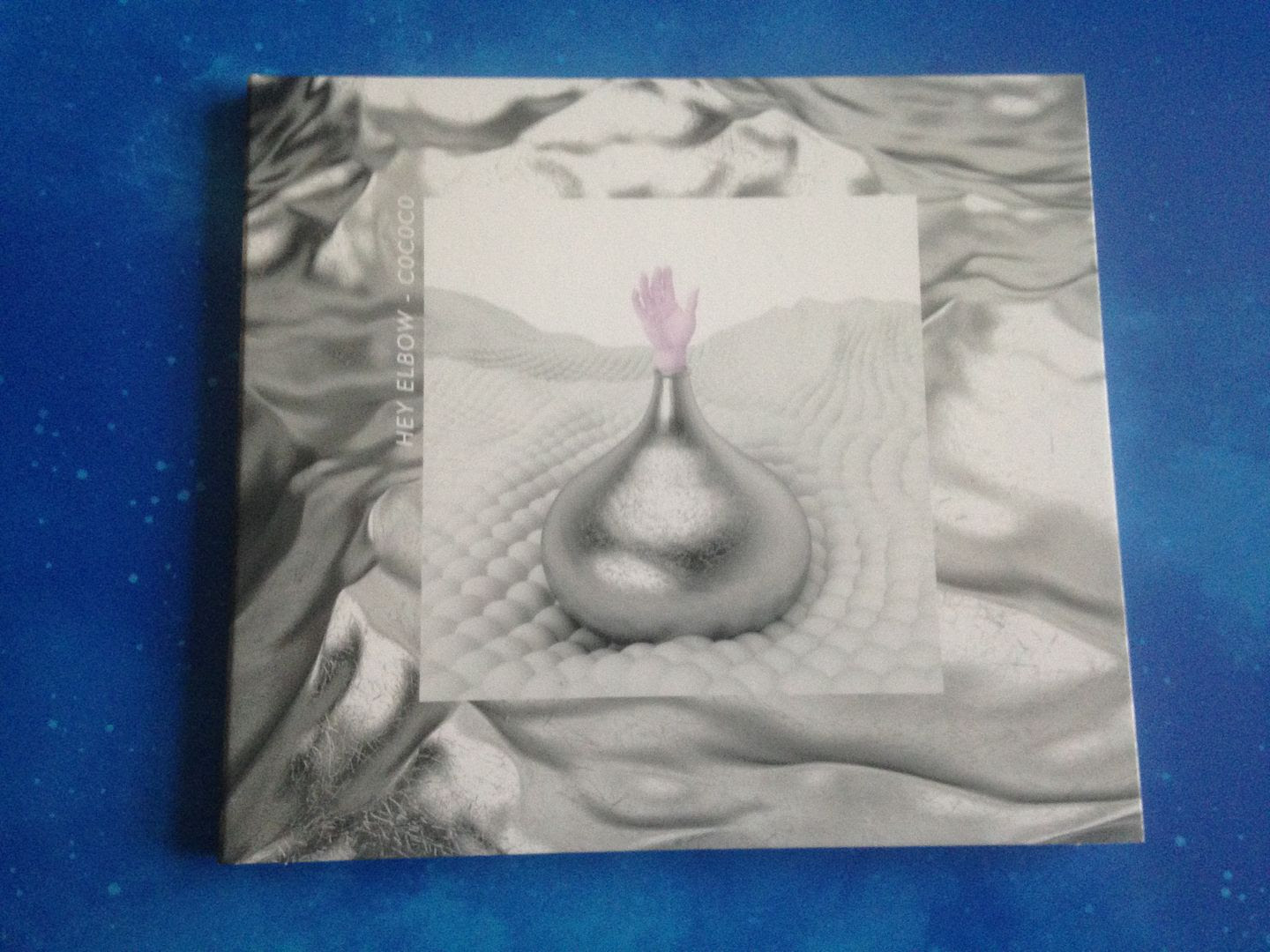 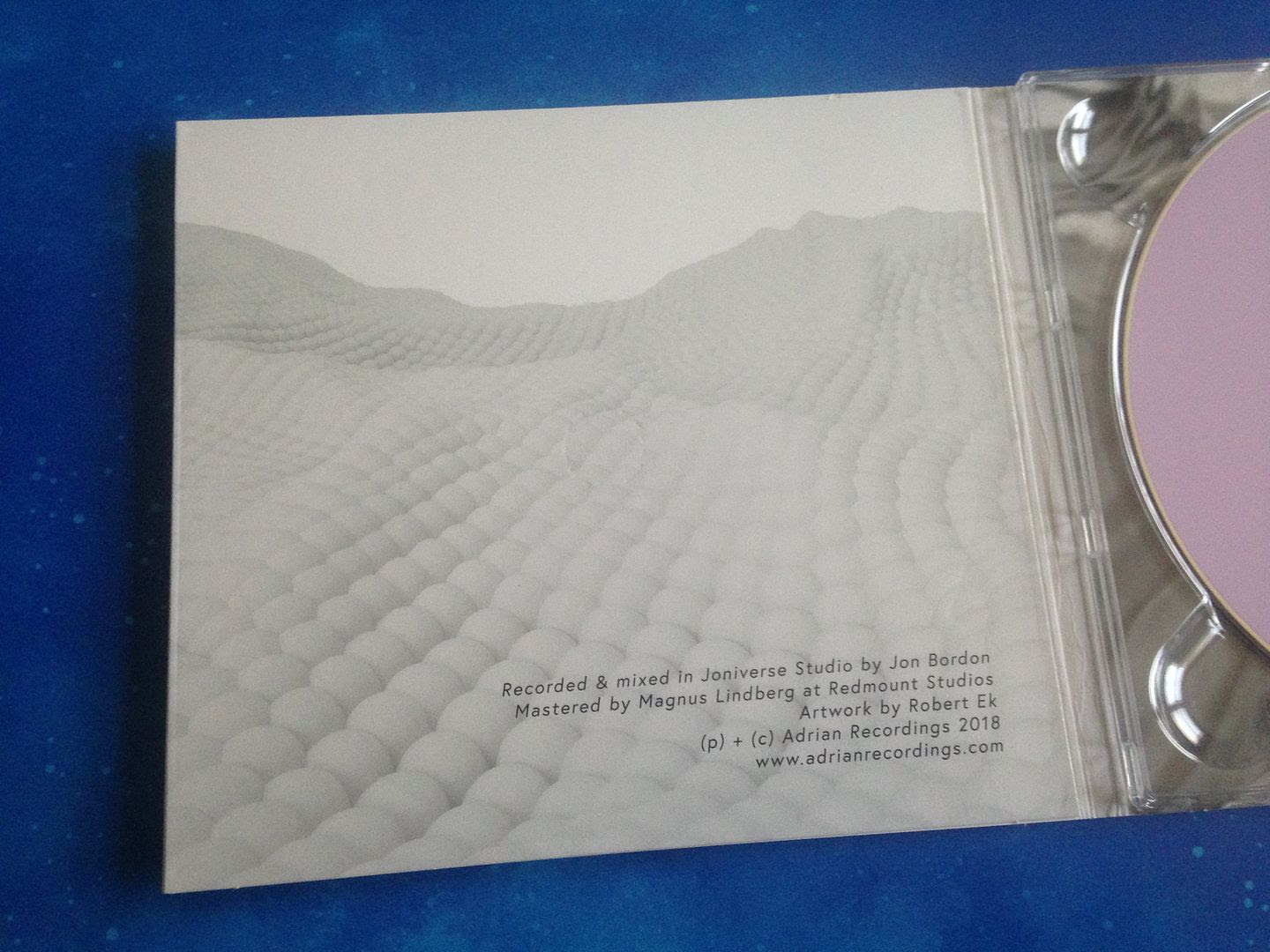 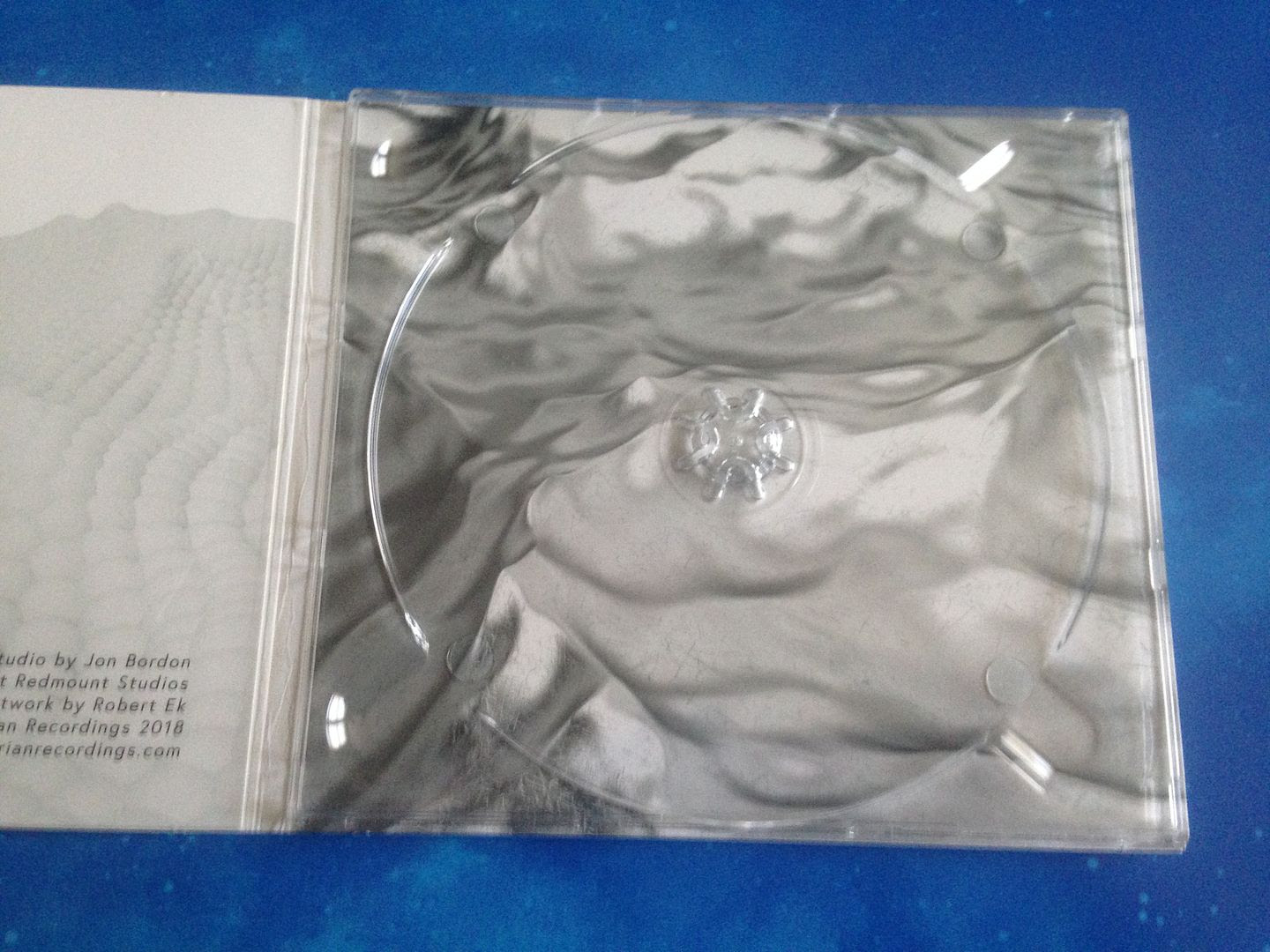 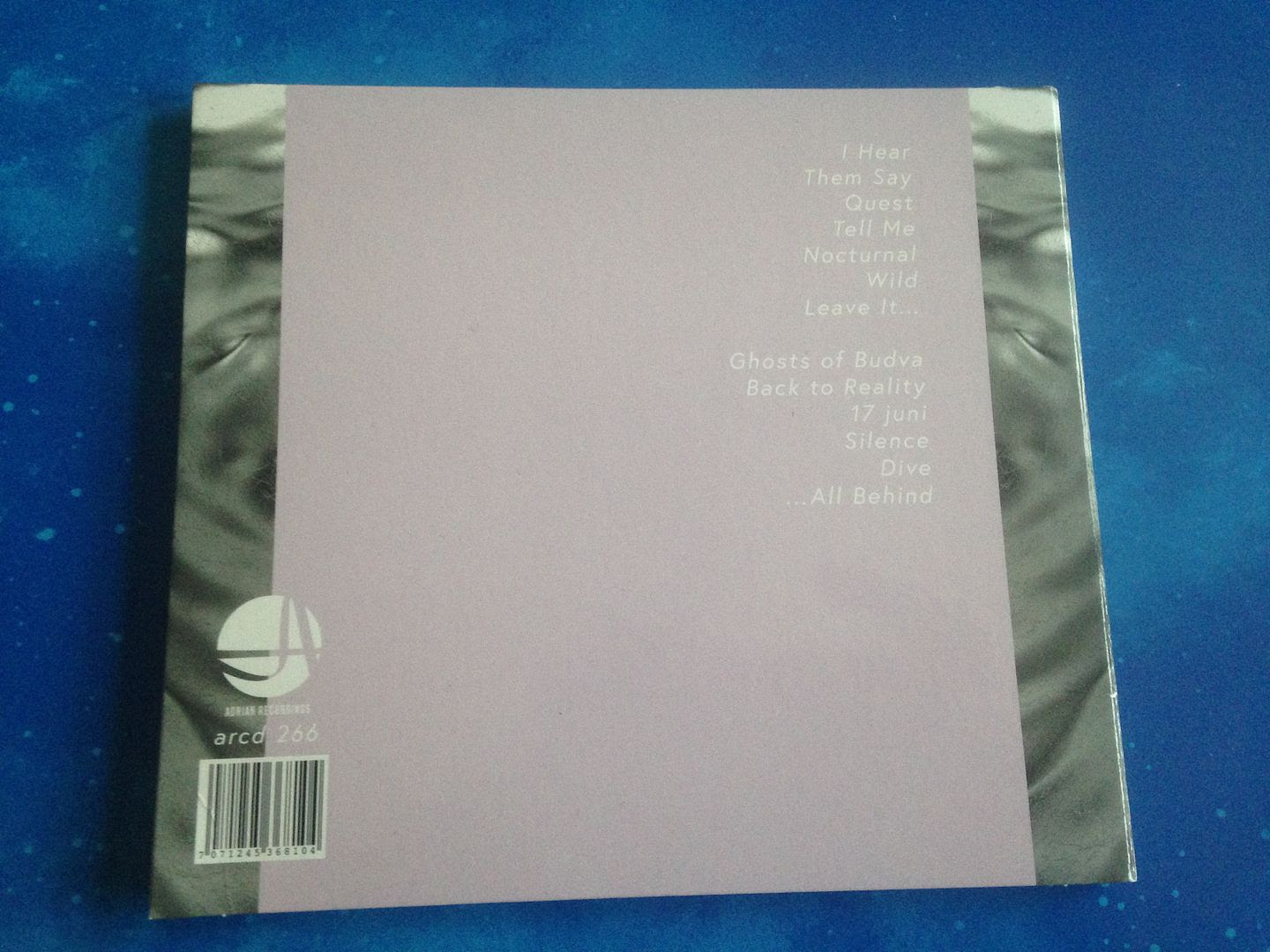 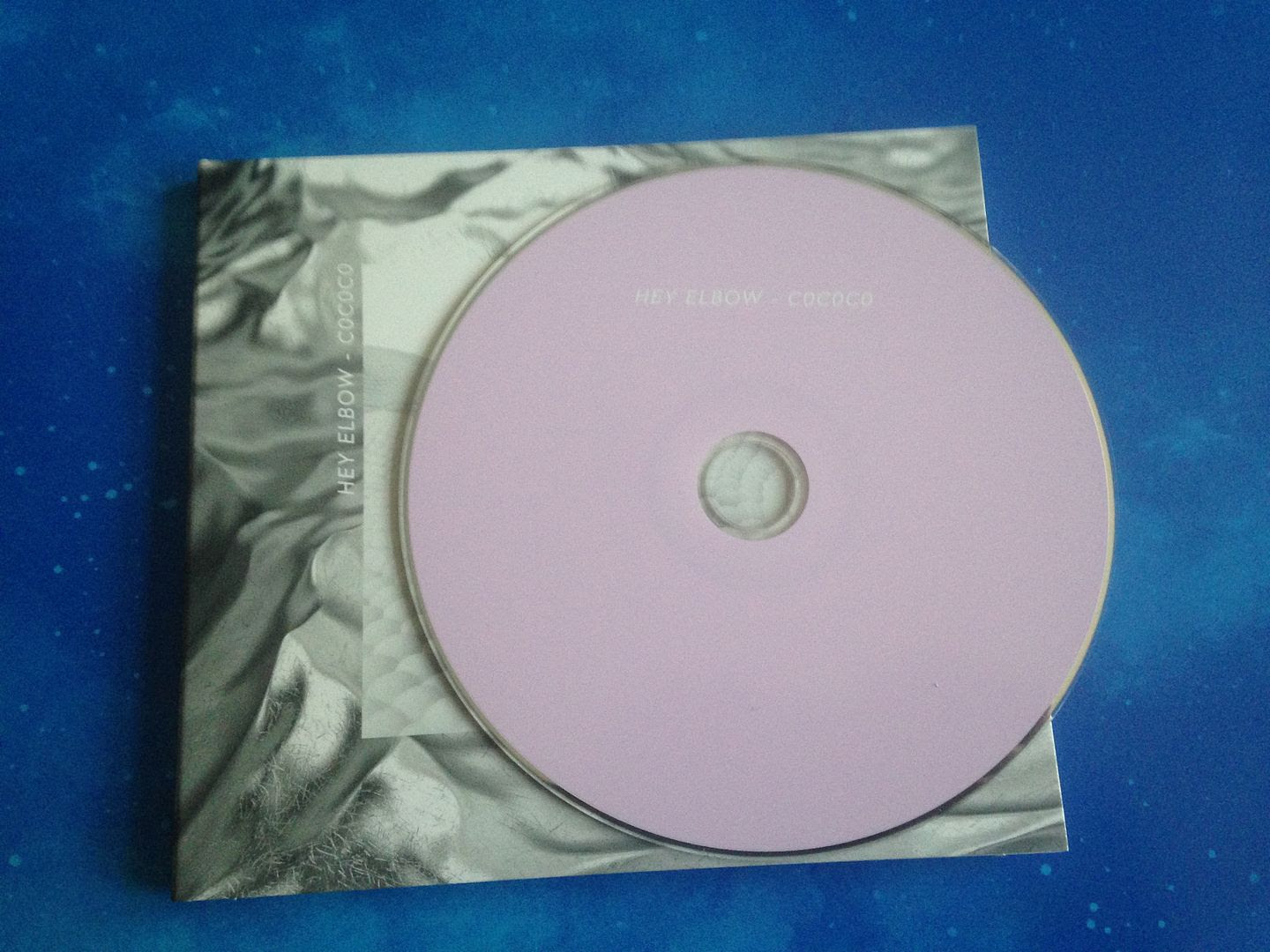 Posted by Joshua Macala at 6:52 AM