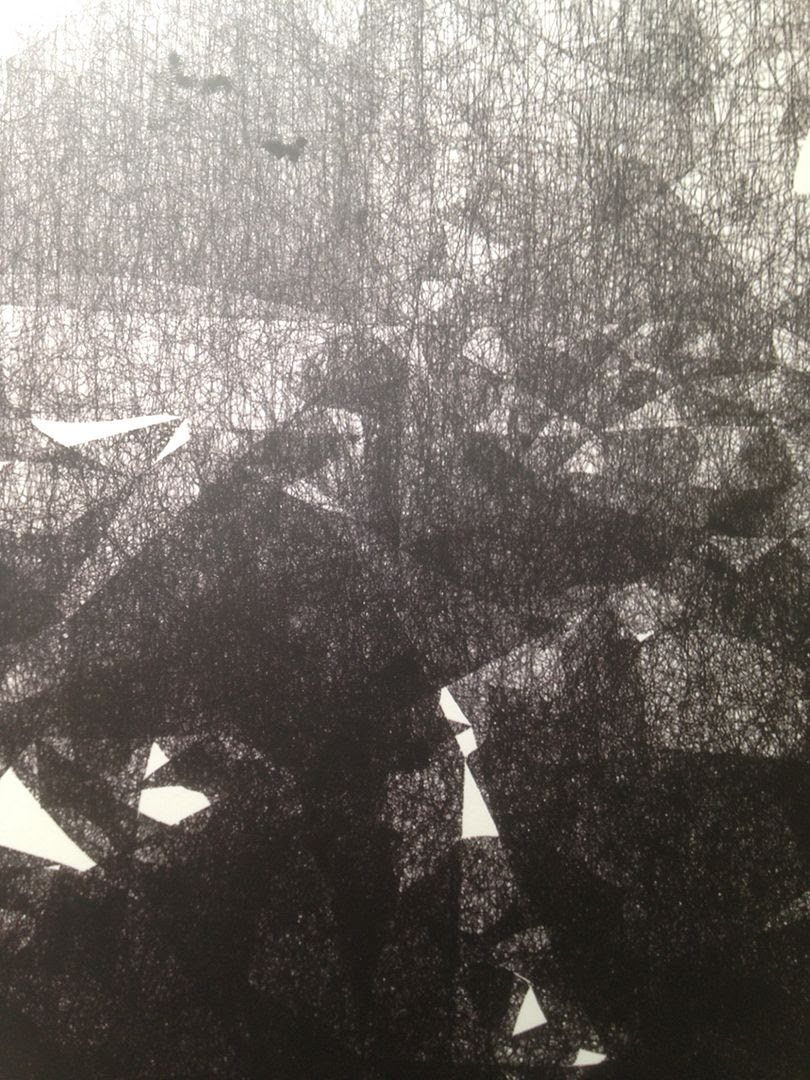 While I listen to a wide variety of music, I will always enjoy it when I feel like genres are crossing over.   The music of VLMV is truly something wonderful.   As soon as I pressed play on "Stranded, Not Lost" this sort of ambient drone came out and then pianos accompanied it.   Strings were added into the mix and I had this feeling of it being somewhat like The Cancer Conspiracy.   The tone is also calming, relaxing on not just the first song but throughout.

I expected this to be an entirely instrumental album but then the second song brought about vocals to these desolate yet beautiful arrangements.    The music remains ambient and minimal but there is singing on some of the tracks.   It seems at one point as if the songs would alternate between vocals and instrumental, but if you're keeping track for number purposes there are actually more instrumental songs on here than ones with vocals I believe.

If you were to run this through a program like Audacity and remove the vocals from these songs, you would have a solid album full of ambient songs with elements of FNL/post rock tones.    That, on its own, makes this an album worth listening to because the music itself is just so powerful.    Listening to the various strings and ambient tones combined reassures me that these songs do not need words to justify their greatness.

But then when those vocals do come in... It's like one of the slower, quieter songs by New End Original.    I've never really thought about putting ambient music such as this with vocals (Though I have imagined it with beats) but VLMV has created something the likes of which I've never heard before but hope to hear more of from them in the future.    While not something I ever dreamed possible, the way this sounds is just amazing.    You can think "Wow this is something that hasn't really been done before" but it's also just done so well that it will simply amaze you.

With the quality of the music that it is, I would also be regretful if I didn't note that while I tend to listen to instrumental songs and find them to not need vocals, I feel like these songs could stand on their own without them as well.   But, the fact that these vocals are so unique in their delivery coupled with the thoughtful lyrics just makes both aspects of this album- the music and the lyrics- so vital that you will not be able to stop listening to this one. 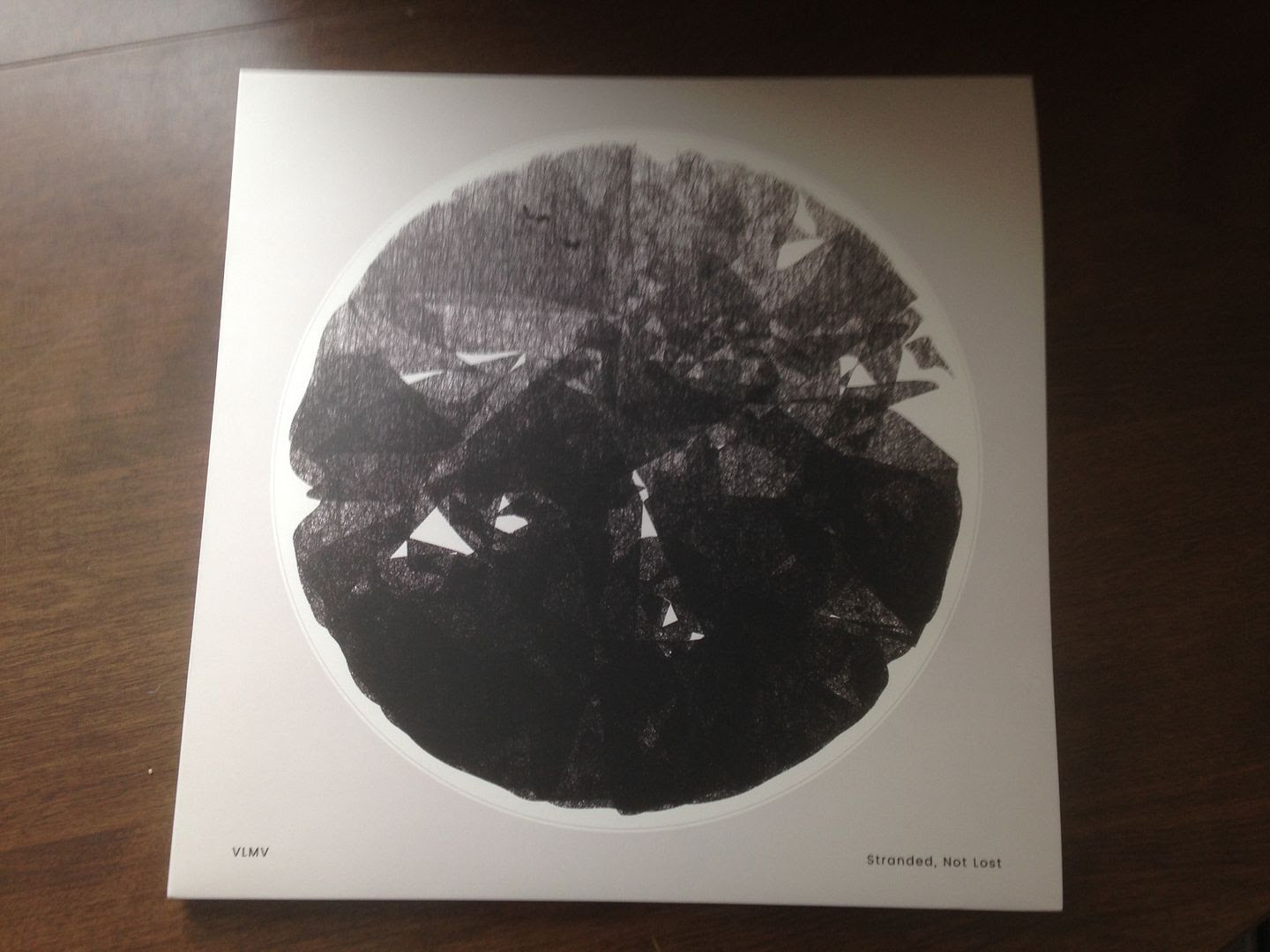 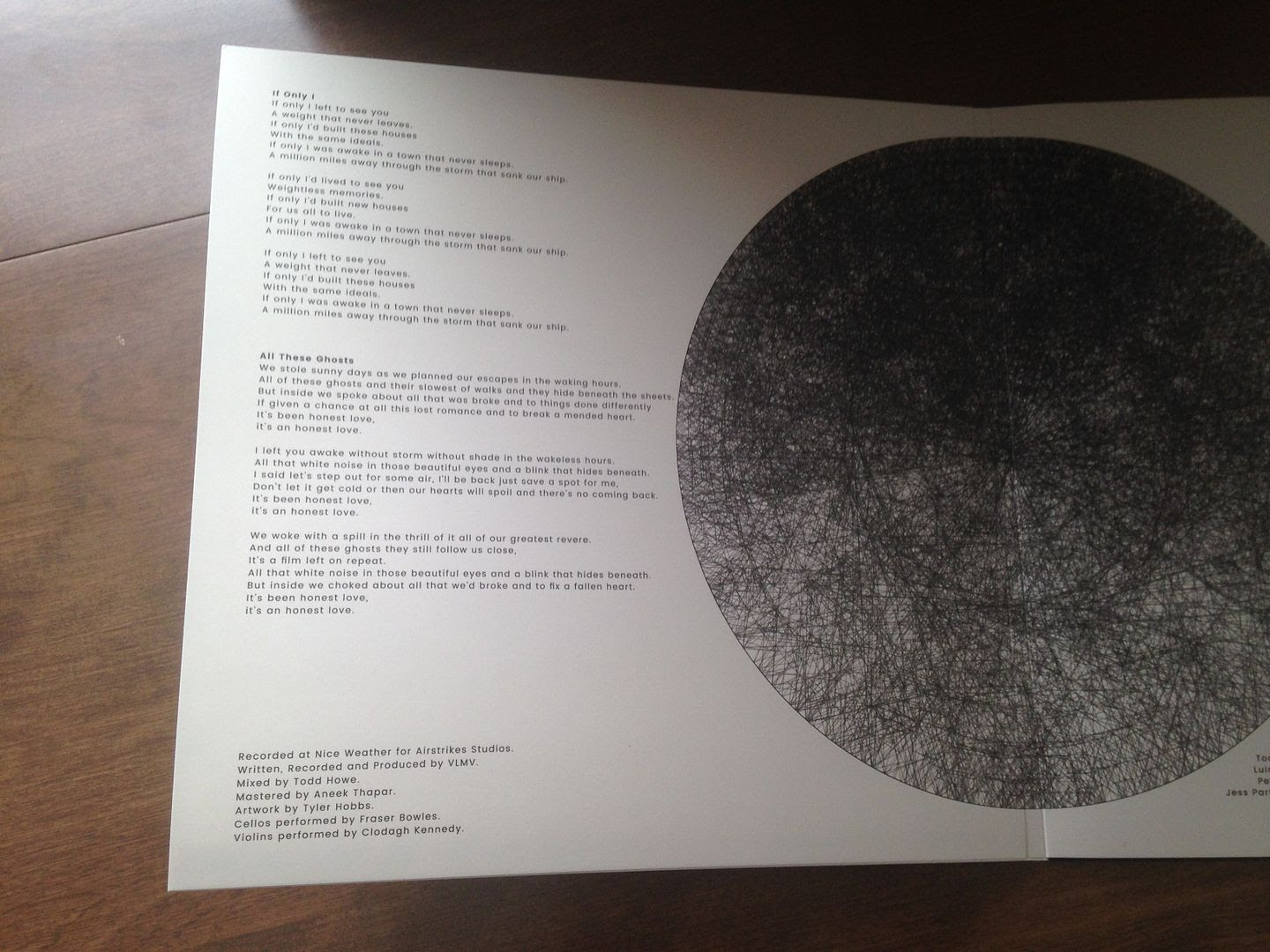 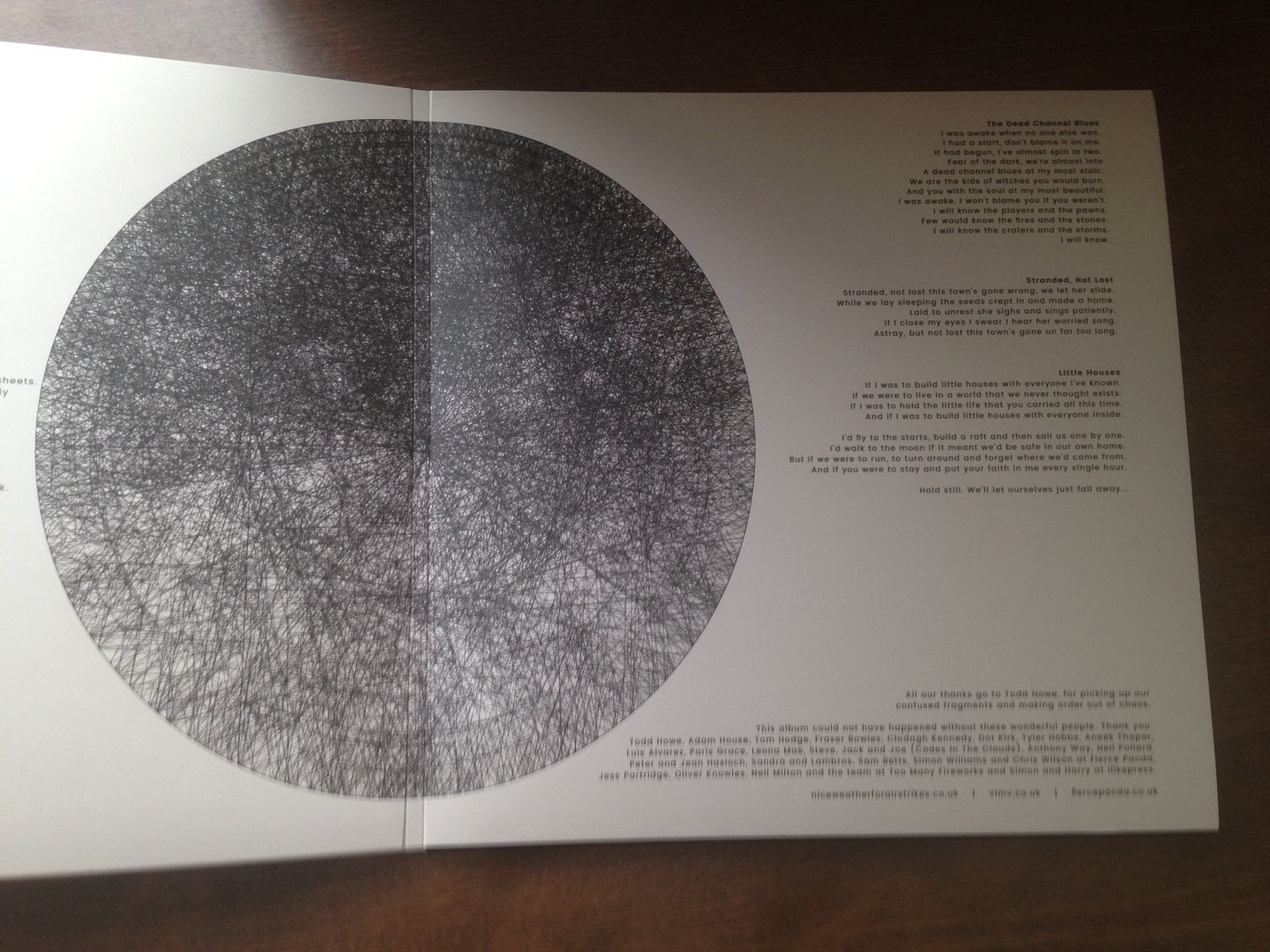 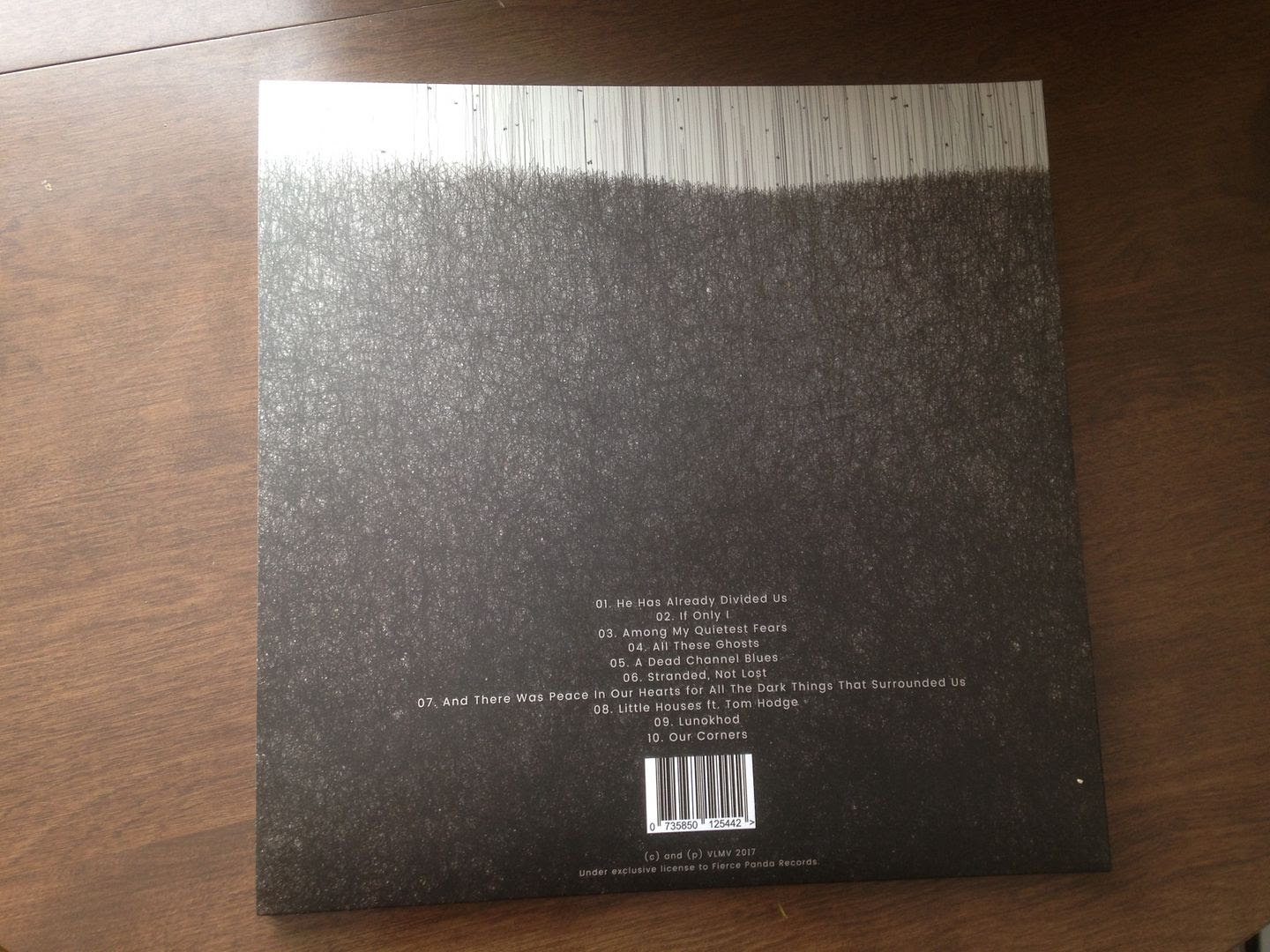 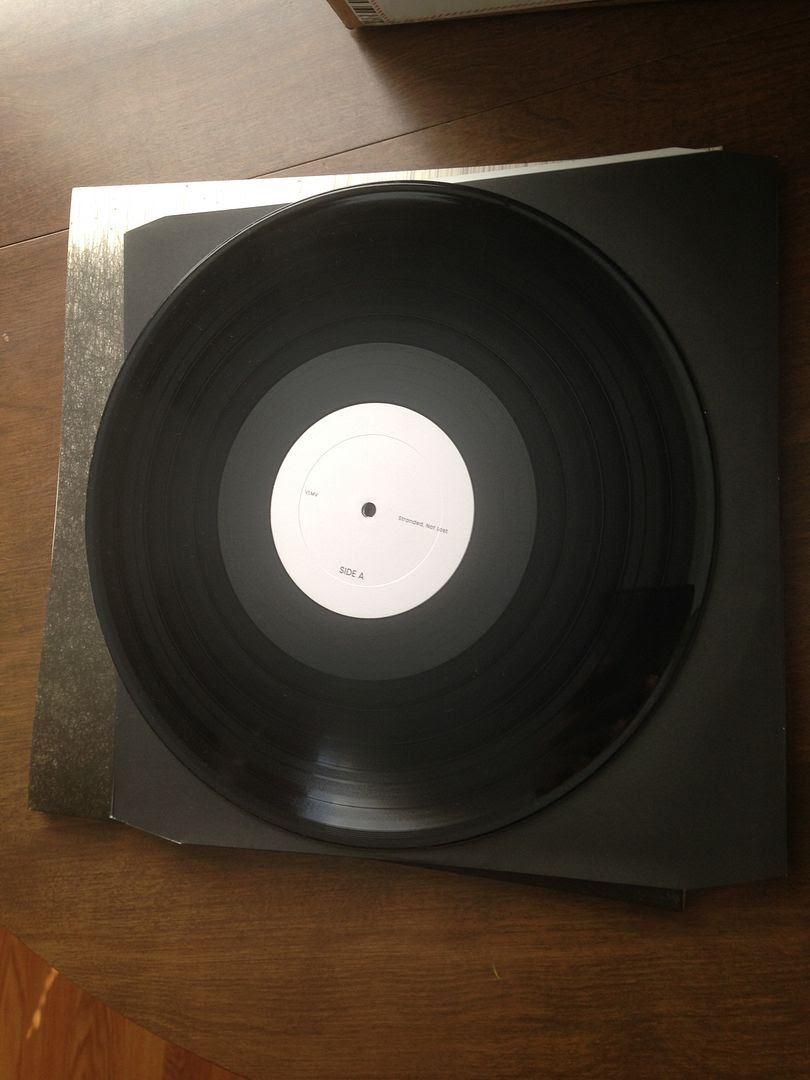