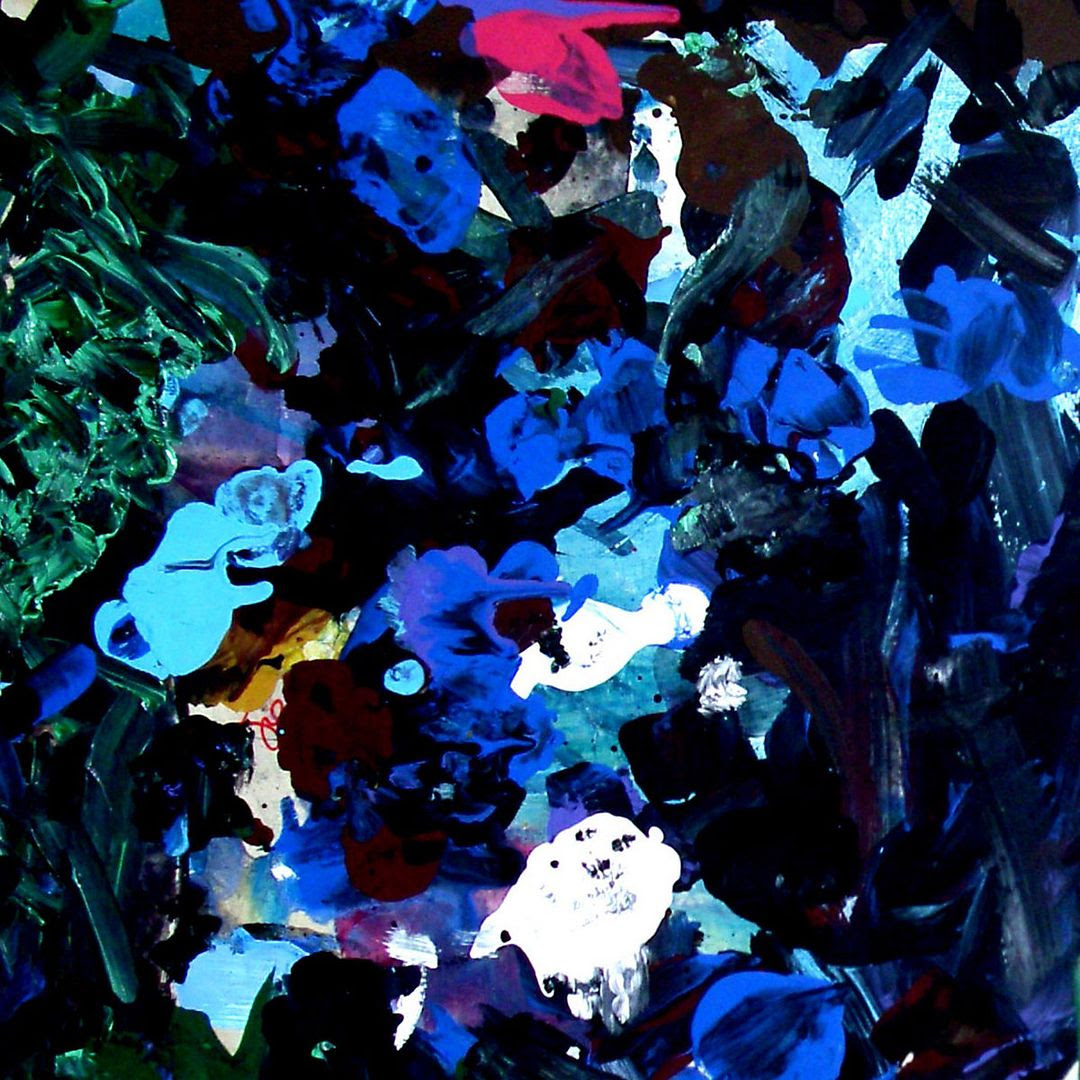 A collection of songs from 2017, "Long Winter Days" kicks things off with horns, drums and a bass line.   It's got a great jazz feel to it, though I kind of disagree with the title because the days are shorter in winter time.   Still, this is that jazz improv/free jazz type of feel that I've been listening to as much as possible lately (see: Odd Jazz via Mascarpone Discos) and just want to hear as much of as I can-- any and all artists who make music like this, send them to me!

There are also guitar riffs in the first song and it just has that sound that as soon as I put it on I know I'm going to like the rest of this album.    The second song, "Iron Lung", has this spoken word over what feels like whispers in the background and then the guitar line kicks in.   At one point it becomes just words and whispers for a while, the guitar comes and goes, and I suppose it would be a more powerful track for me perhaps if I knew what was being said, but in this instance I just think of these words being in a language which I do not comprehend as being like any other musical instrument.     As we get even closer to the end, the spoken words fade out for a bit (though they do return eventually) and this just becomes a track of whispers.

After "Iron Lung" we're back into that jazz style which started things off.    Though "Paper Wardrobe" does have crunchy guitar chords in it while the horns play, which is a nice touch.   (And it makes me want to buy an electric guitar for some reason)  "Deep Throat" is a song with synth intervals.   Vocals come out in the background as well.    The guitar notes come through all bendy and there is this sort of background whistling as well.    At the five minute marker, the song changes and the percussion comes in with a flurry.    "Endless Day" has deeper piano notes to start and then the trumpet joins in.   "Wasabi Turkey" has more of a blues guitar riff in it now.

The drumming on "Forest Pines" is insane and it is joined by a trumpet while a dark drone laces the background.     The drumming just becomes drilling, so heavy, and this is one of my favorite songs on here.    "Trees" has this more acoustic sound to it, which is weird and feels somewhat out of place with the rest of these songs and so in that sense it does kind of work.   This is followed by a cover of Robert Johnson's "Hellhound on my Trail" and if you still don't know who Robert Johnson is get yourself familiar with him.    Awkward Geisha definitely provides a unique version of the song and I'd expect nothing less from them.

"Tower of London" is the final of these songs.  It has this bass line and cymbals that make you think it's cool, this real hepcat type of vibe.   But then there are these primal screams and grunts in it as well, like Frankgoshit.    While this album has been a somewhat diverse collection of songs the Bandcamp page says it could be viewed as a "Greatest Hits" and I like to think of it like that because all of these songs are just that good.     This is just something that I can't recommend highly enough and feel it needs a cassette release.   Who's in?