The latest cassette from Silver Dolls comes as a split with Umami.  I have not heard of Umami before this release, but if they are doing a split with Silver Dolls I assume that they are going to be good.    To me, this is one of those prime examples of if you have an EP worth of songs and someone else you know has an EP worth of songs why not put them together and make a split cassette?  You can discover more artists you didn't know that way and just all around you get more music.

The music of Silver Dolls is rock and it rocks.   There is a little bit of screaming, aggression, but it doesn't really leave that rock base.  I like to think that it moves fast like that Kings of Leon song about the sex being on fire.   It's driving, but it also reminds me of At-The-Drive-In.    Through starts and stops it can also become heavier but still in that rock genre.   After singing about being a spaceman the music grows faster like punk.   It somehow becomes more like Rush.  There are electronics and sing along gritty rock n roll.  In many ways, it also can remind me of Trail of Dead.

On the flip side we have Umami who right away reminds me of Nada Surf.   Their music is fast paced but not completely punk.   It has a feel to it like Campground Effect, which makes me of course also think of Nirvana.   It could be from that MPLS surge with Replacements or even just thought of as a lighter version of Cloud Nothings.   The thing is, I love this music because it's rock at its heart, you know, but at the same time it just has this energy that it feels like so many bands forgot they could have.

If you've still not heard Silver Dolls, this should be your chance at listening to their music which will likely remind you of some band that you heard once before, maybe even on the radio, but maybe you can't quite place their name or what song it was that you heard exactly.   That's fine because Silver Dolls really doesn't sound like that band anyway-- they take it a step above that and remind us that rock n roll can actually be dangerous still. 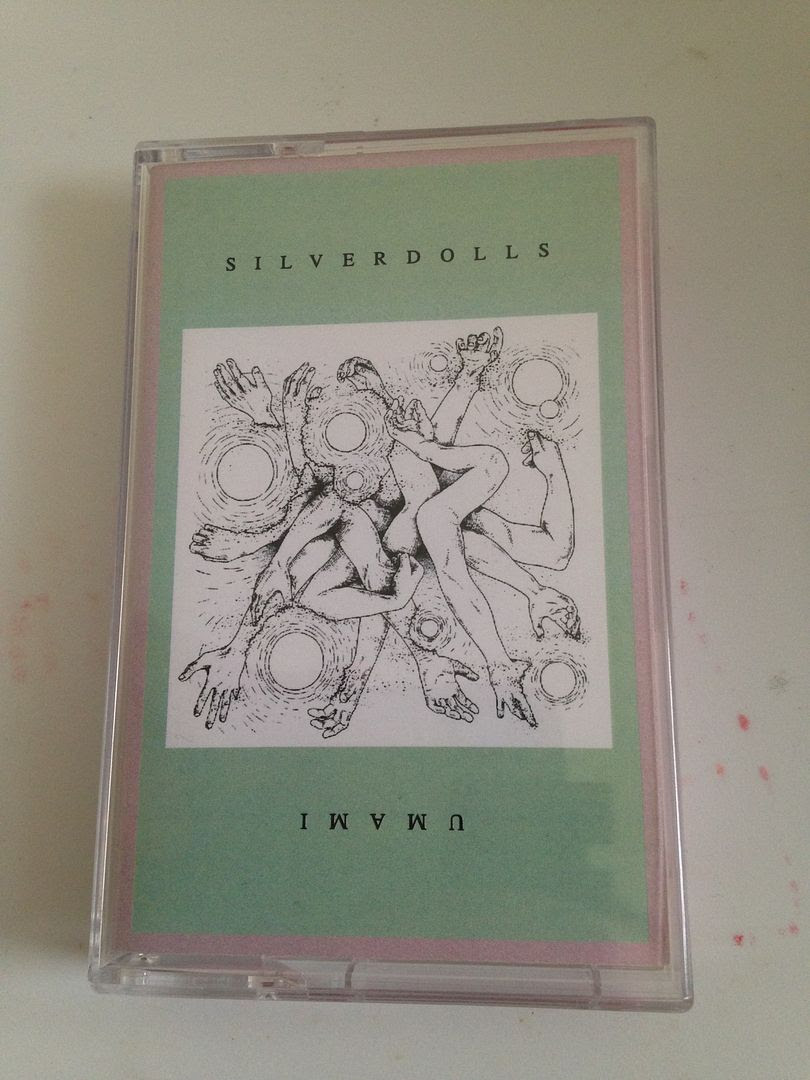 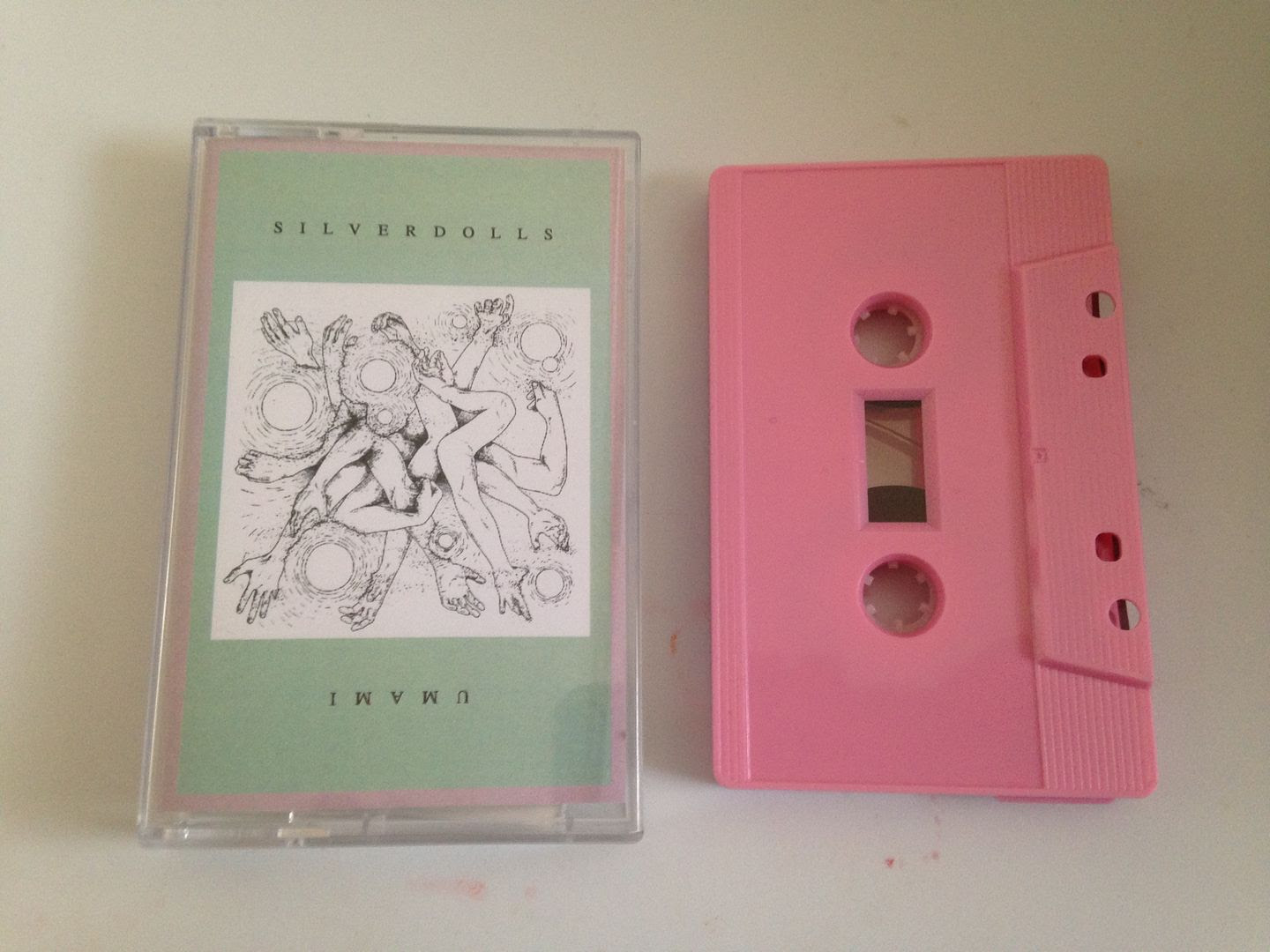 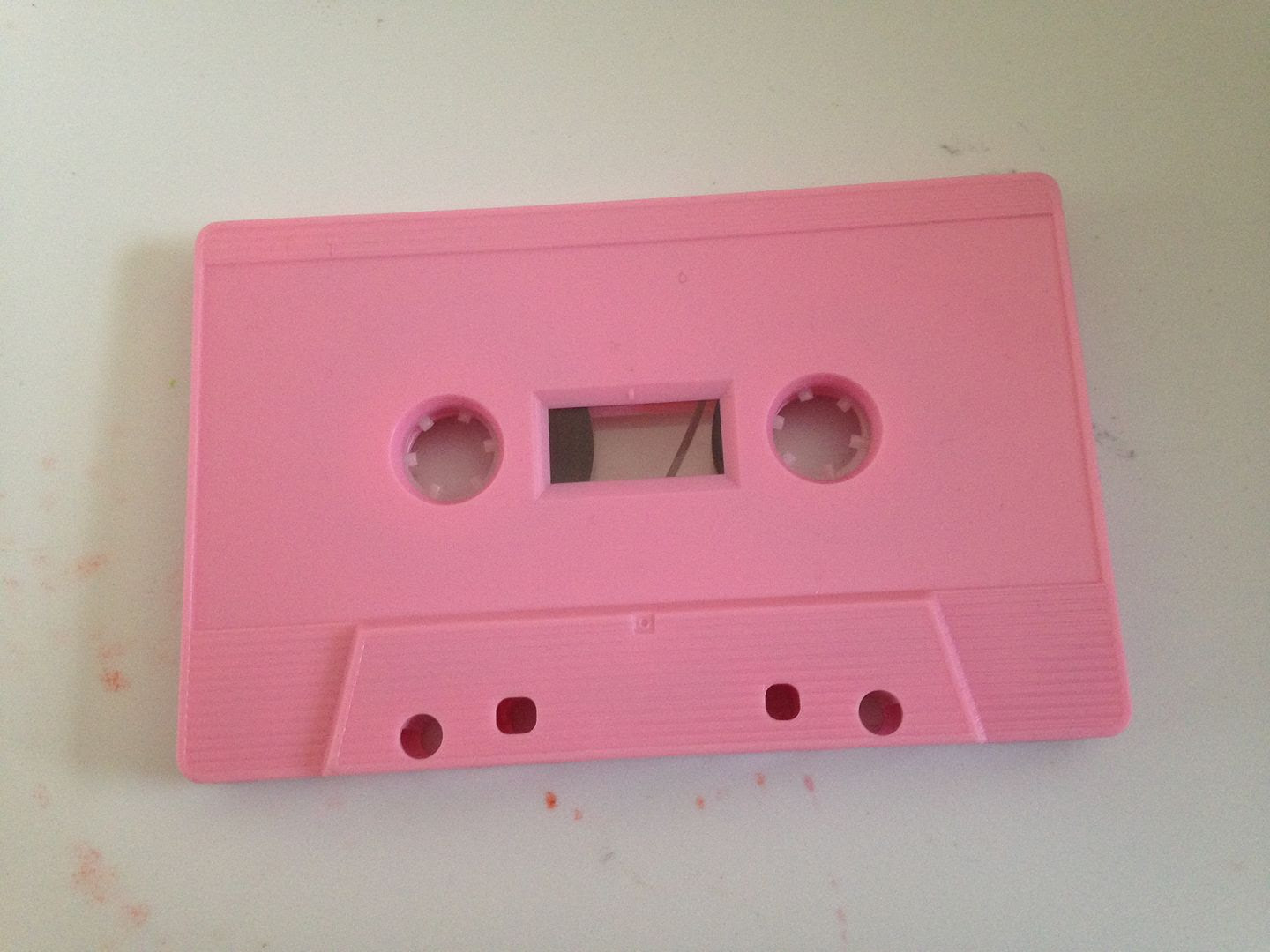 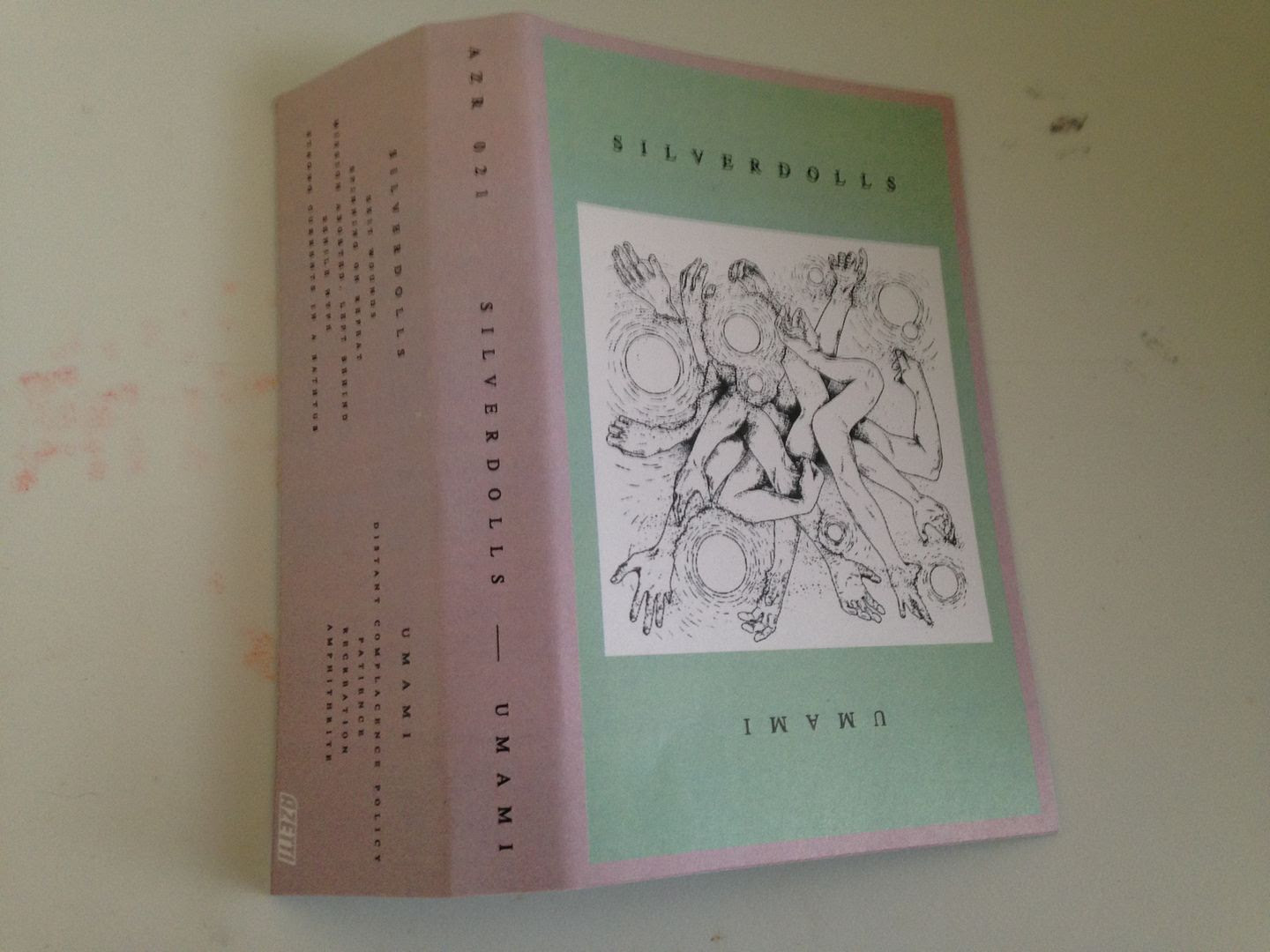 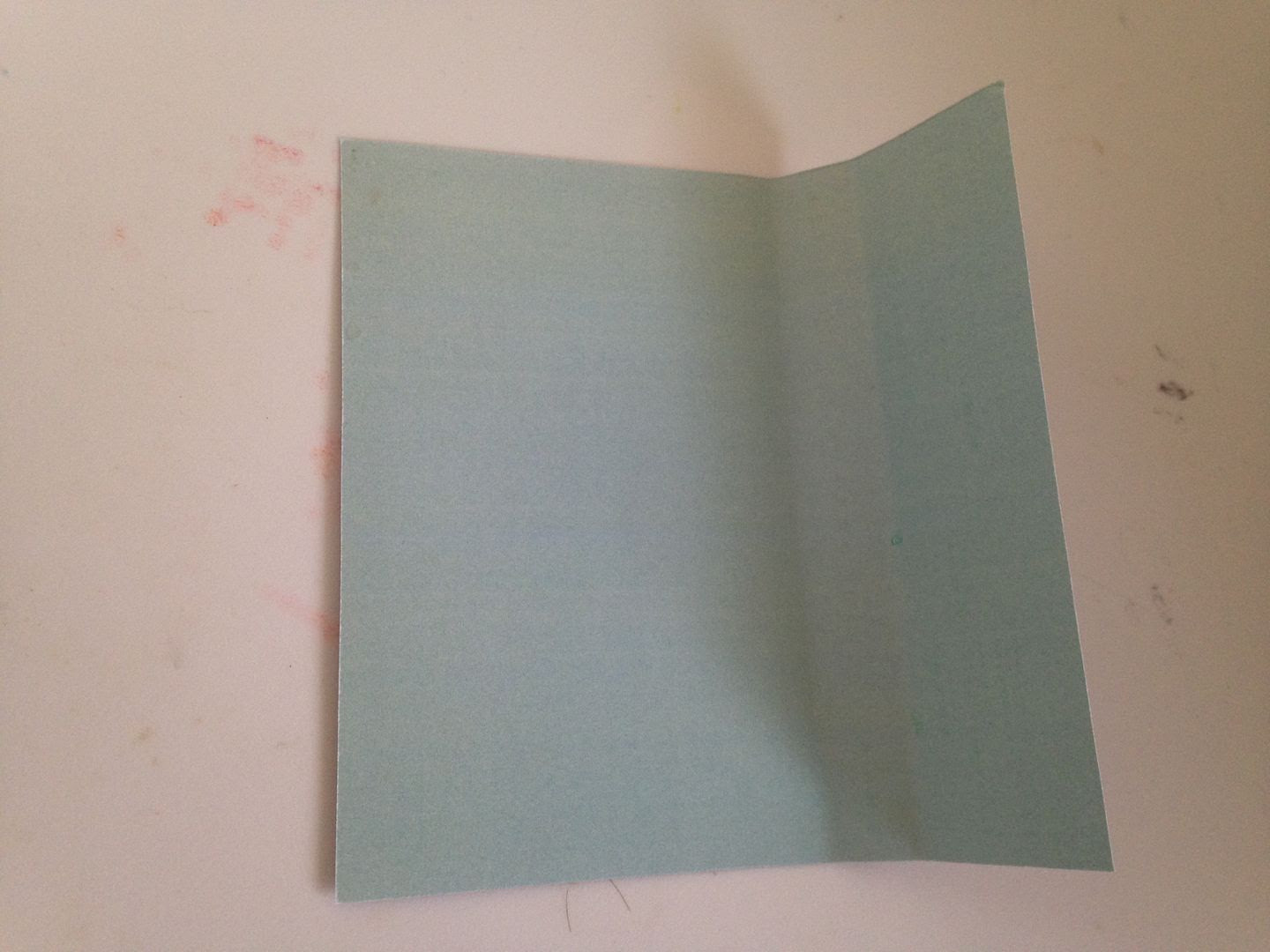 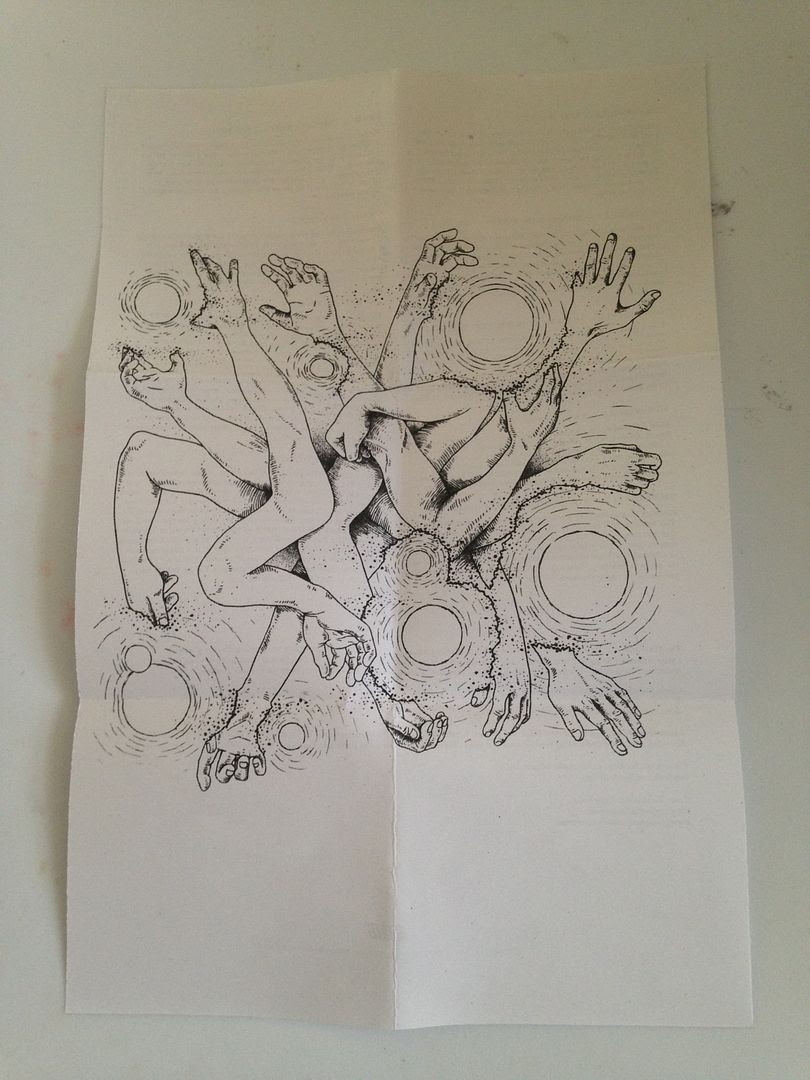 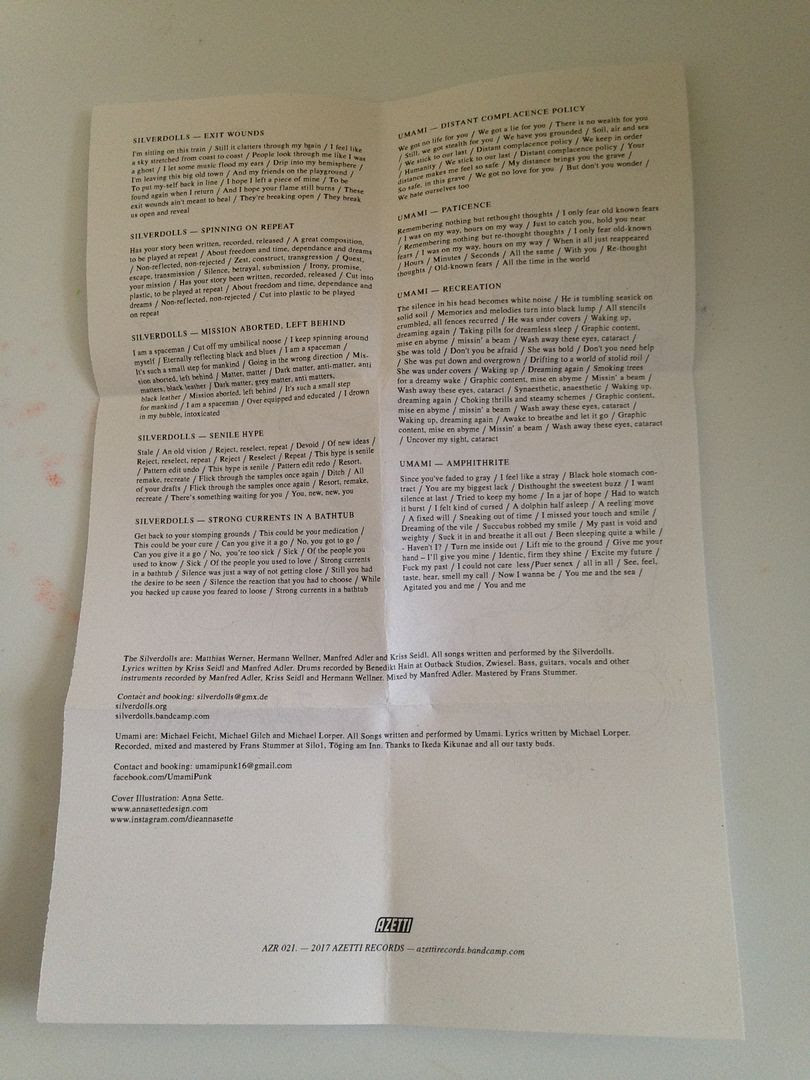