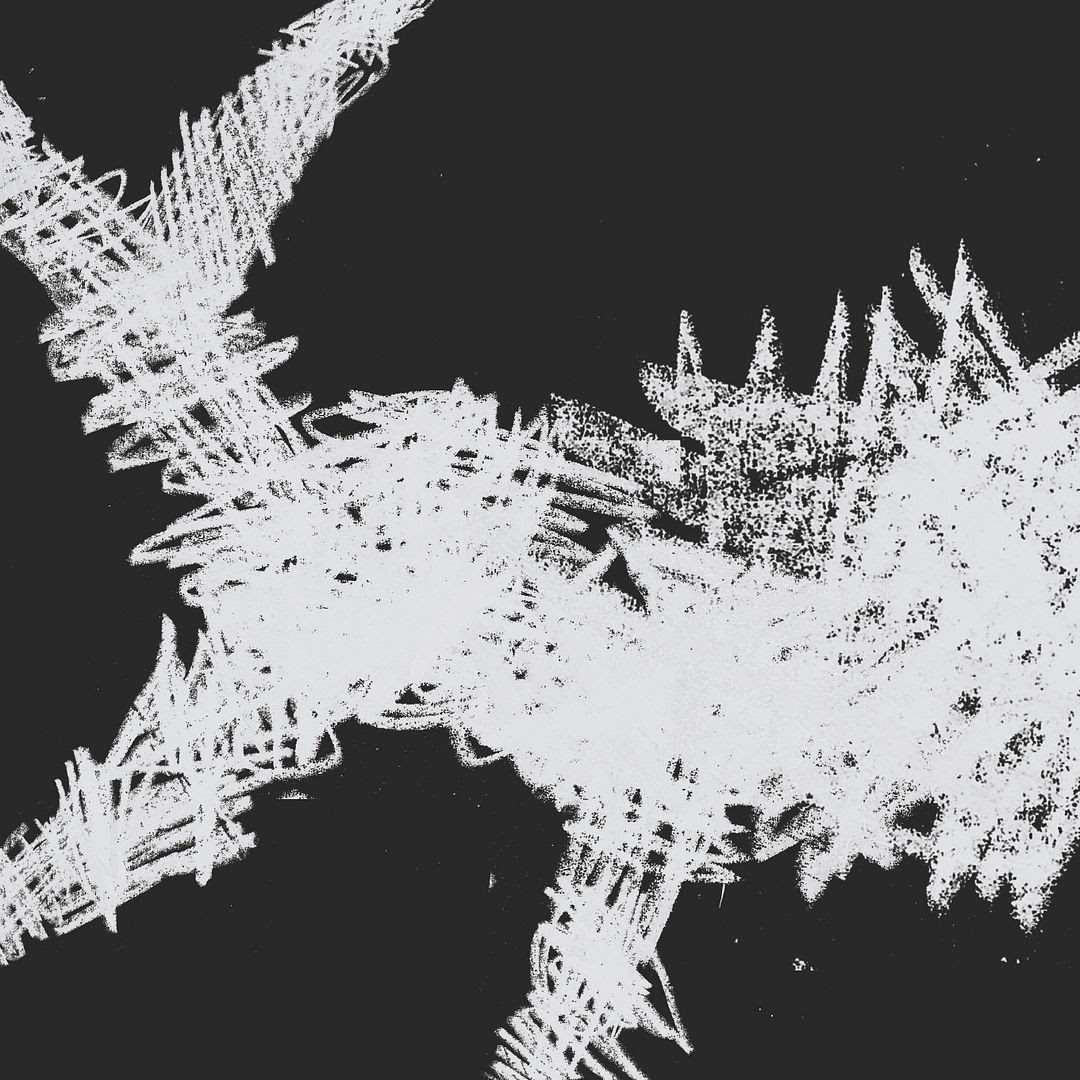 As I get older I find myself more interested in music which could be described as either "free jazz" or "jazz but not jazz".   There is a rather specific taste that I have for it though, in the sense that I feel like if people started telling me "Oh yeah, you should check out this artist" I probably wouldn't be into them.   Ghost Flute & Dice have the kind of music I'm into.     From the very first track I knew this was going to be something special and it never let up, it never disappointed.

Pianos bring upon intense strings and this has a sort of jazz feel to it right away but it also feels like the score to a film so I'd also say classical.    Really deep cello sounds come in as well, but I still think of this as being on a stage for some reason, some sort of "Phantom of the Opera" but with a modern twist.   It has this growing feel to it which makes it seem huge-- it's just ever expanding in sound.    This quiets down into a piano part which reminds me of the theme from "Doogie Howser" or something from the 1990's in a similar sense.    The playing can become somewhat manic and then it just kind of cuts off.

The second track has more of this tapping sound mixed in with piano notes that could be something out of "Peanuts".    There are these static skips in here instead and it seems odd for me to type this but it feels as if someone is making the piano skip the way one would make a record skip as a DJ.   It's perhaps something I would call classical remixed but with these odd beats as well (which might be a bongo).    The piano seems to run out of gas at one point though, as it seemingly dies down and these static screeches come in with deeper tones.   This piece begins to seemingly be at war with itself and it is amazing.

The pianos continue to do their piano thing with this sound of doom and static mixed in and it makes for quite the overall sound-- the likes of which I've not heard before and it really is rather compelling.    "Glasvind" has a start that drives like "Knight Rider".    I seem to focus on two layers at a time in these songs, which makes me think of Ghost Flute & Dice as being a duo but it is in fact a solo project from best I can tell.    People might think that this is not the proper playing of the piano, but the truth is it takes something skilled above and beyond what you think would be "good" to pull this off.

And then of course everything comes crashing down into destruction, as if instruments are being smashed and set on fire.   This is a great sound, but it isn't always one you hear to end the third track (maybe the final track?) but it still somehow works as the next song is more somber, droning and has church bells as if a funeral even if not in the literal sense.    All the bells and whistles grow much louder though and it feels as if there is... It doesn't seem like anyone is coming back to life, but there is definitely some of change here.   Perhaps all life has been wiped from the planet and this would be the point of the movie where it begins to grown again.    But then it settles back down again so maybe this is all just in my head.

By the fifth song we're back to that dark classical vibe of chaos from the second track only at some point during it there is this sound like bass strings are being played in slow motion.   I'm not sure what's going on, but it's borderline laughing.     This eventually takes us into something deep in terms of strings where it almost feels like the songs are being played with silverware while waves come chopping through at the same time.    It is somehow peaceful.     Quieter sounds come through now, little notes at a time.   It has diminished from the previous hectic pace but a slow build can be felt in the background.

The grind builds with those notes scattered in time.   It's not the sort of jazz I was thinking about when I listened to the first track but right now, that is okay.   Tapping brings in this rhythm and this whole thing just intensifies to the point where you feel like it's going to burst and then it just kind of trails off, a few Hitchcock sounds here and there.     On the last song we seem to return to that jazz feeling though, but it's broken up by these static bursts and beeping like someone is signaling from morse code and wants to S.O.S. perhaps.    As the pianos plunge in deeper and darker, what sounded like the end before might have felt like the end, but no, it was clearly not the end.   This is the end and it is wonderful.   What a ride this has been.

Posted by Joshua Macala at 8:58 AM