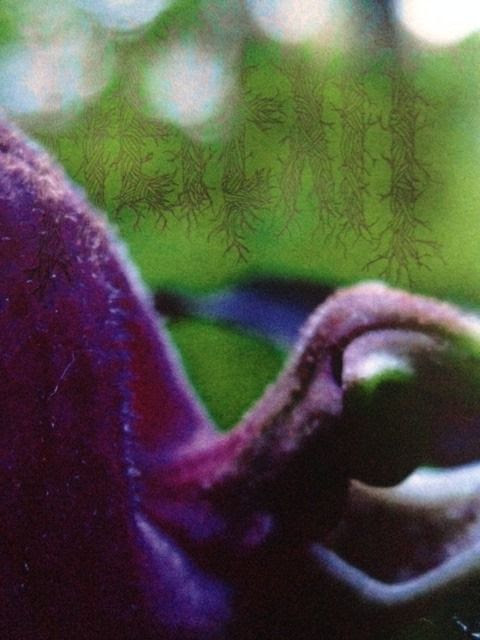 How many times have you heard the music of Hey Exit?  I think it's strange that no matter how many times I press play on a piece of music by Hey Exit, I never know what to expect.   Some would say that maybe Hey Exit doesn't have a defined sound, but why does someone need a defined sound?  It's better than thinking "Oh good, a new album.  Thirteen more songs of synth-pop!"  I feel like I've entered this contract with Hey Exit, as a listener, that says when you press play you might not know what you're going to get but you will like it.    That trust is far more important to me than any tag on Bandcamp.

When "Inhale" begins it's singing gently with the strumming of a guitar.   Drums are added in and it comes into something dreamy, I would almost call it a sleepygaze if such a thing doesn't exist yet.  It becomes dark like something from "The Crow" soundtrack and yet has these angelic choir sounds as well.   This shifts to something screechy, the vocals now gone, and the mood becomes hollow, desolate.   Bell type tones and wavy hues bring us to an end of Side A which is not where I expected it to go but somehow seems all too fitting.

Guitars ring to open Side B and it sounds kind of haunted at the same time.    The guitar sound is big enough to fill a room, every chord strummed deliberately.   Screeches a bit like modems come into play now with the sounds of waves crashing.   I will refrain from making jokes about surfing the web.   As everything but the guitar fades back, thunder cracks.   There is a solemn sound here.   Not sad.   Not even that dark maybe.   But serious.   It could perhaps be the funeral of someone who was generally disliked.   No one wants to cry, but no one wants to say good riddance either.

A bit of jangling comes in the background, like wind chimes though I'm fairly certain it's an acoustic guitar.  How many guitars are on this song?  How far down does this rabbithole go?   It still feels like it's storming out there but I really don't want to go inside just yet.  It quiets down and eventually fades with the slightest of string plucks, which I can only think of as riding out the storm.    This brings in these bass lines which might be a regular guitar but they sound more like a bass guitar to me and it's that sort of thing out of one of those early songs by Bush I always like to use as comparison.

This music is rather contemplative.   It's reflexive.   It's like staring into a mirror and seeing your soul.  It's not an easy thing to imagine- how it makes you feel- but it certainly can be believed once you experience it for yourself.    The screechy, modem-like sounds return and I always wonder if people wish they had recorded modems dialing up more back before there was so much wifi.   This is all spawning into this magical, blissed out place and then it pulls back.    Back into the solo notes I think are a bass guitar.    Sometimes I hear this slight crackle and wonder if it is intended or just a result of the cassette.

Guitar notes form a rhythm now.   Singing comes in and then the sound gets distorted like Hendrix.    It gets into this place that sounds like Nine Inch Nails going into "The Great Below", only it sounds like some place going up, getting higher, then sinking down.   It fades off like a radio transmission into the night and even with the singing I feel in some ways like I'm being lulled to sleep, which is not a bad thing because as humans we need sleep.   The way this begins and ends with singing really has it coming full circle and if you haven't been keeping up with Hey Exit, I would certainly suggest this as a starting point now. 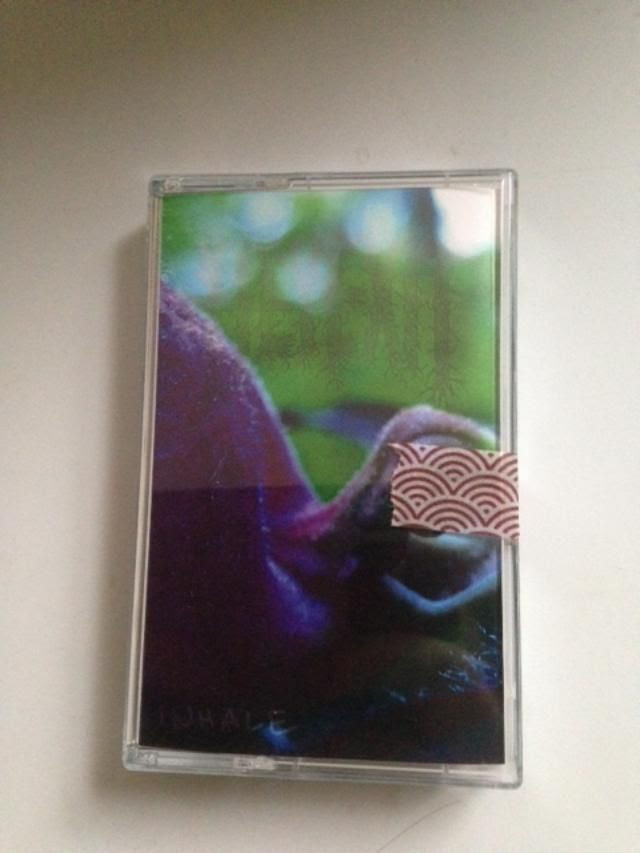 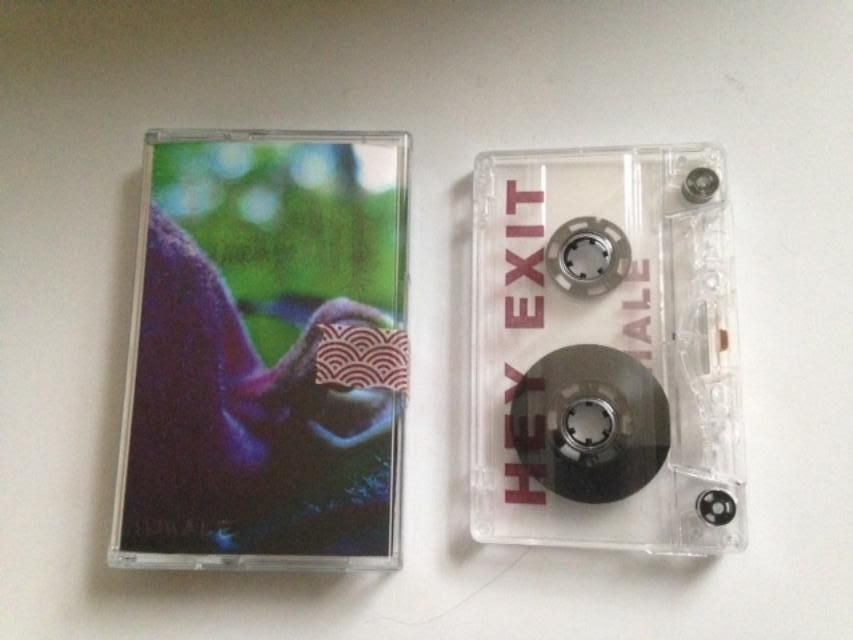 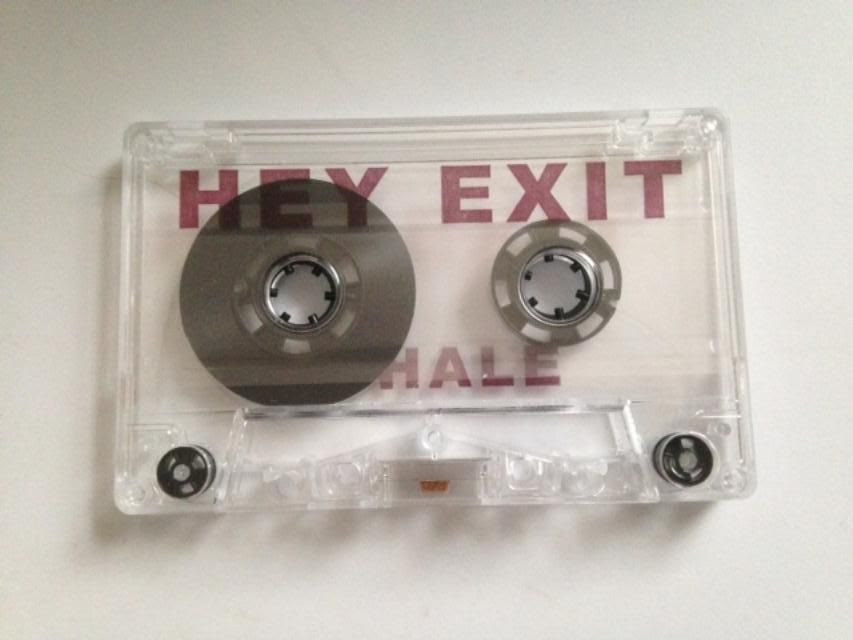 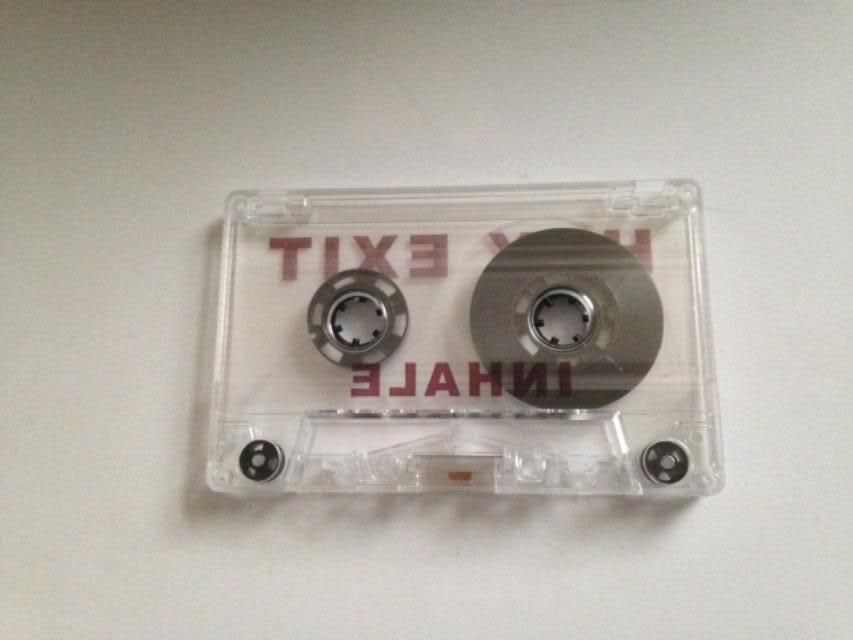 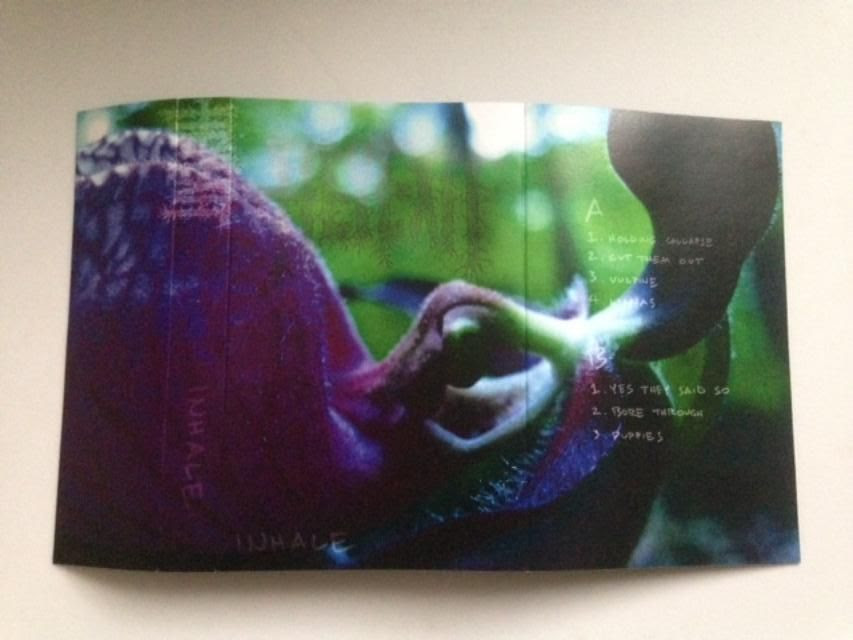 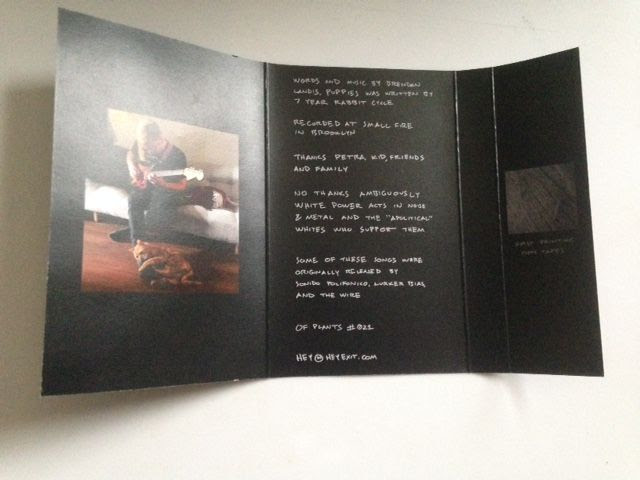 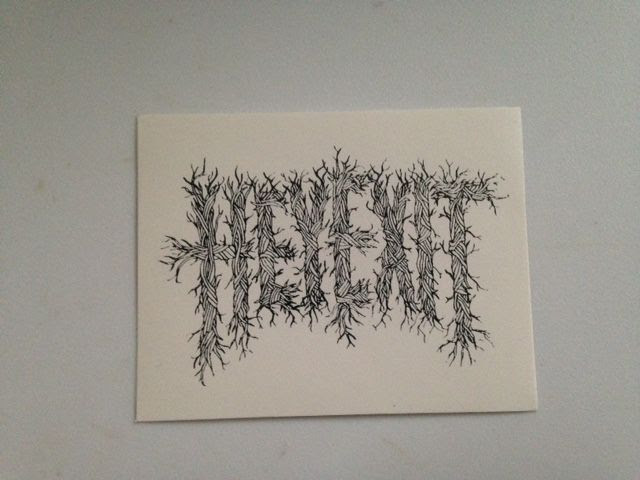