Dead Air Fresheners is a fun band name.   What do you do with them?   Most people throw them away, but have you ever seen that one car (and we all know someone who does this) where they have like fifty air fresheners on their rearview mirror because instead of throwing them away they just keep adding on new ones?   That's what this name makes me think of for some reason.

The sounds on "Fast Radio Bursts" really vary from song to song to the point where I considered doing a song-by-song review but I don't want to spoil any of these sounds for you I suppose.    It is odd that the music can go from the sound of traffic being recorded to acoustic guitar notes strummed in a classical fashion (And yes, I believe that's on the same song)  It's that experimental, non-traditional sound at times, field recordings and at other times what you think of as standard musical instruments being utilized.

Though it can be psychedelic at times as well, the most important thing to perhaps remember about these eight songs is that each one feels more like a mini-album in itself than it does a song and in that sense you have to really take this in piece by piece rather than from start to finish.     Also, there is this sound which comes and goes that at first I thought was baby talk but could actually just be a child learning to talk.    This is actually one of the more distinguishable characteristics of this CD as well, which is rather rad. 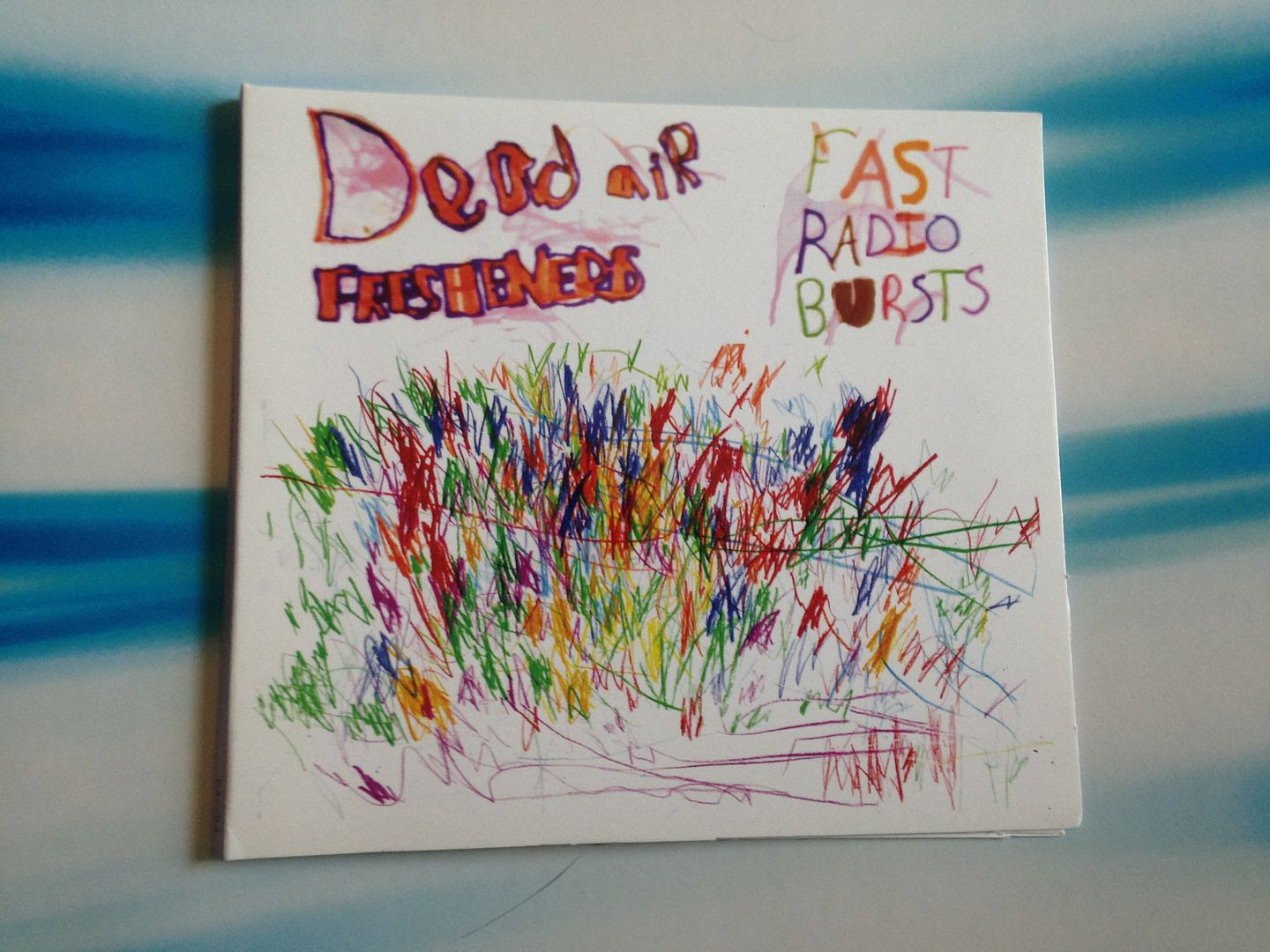 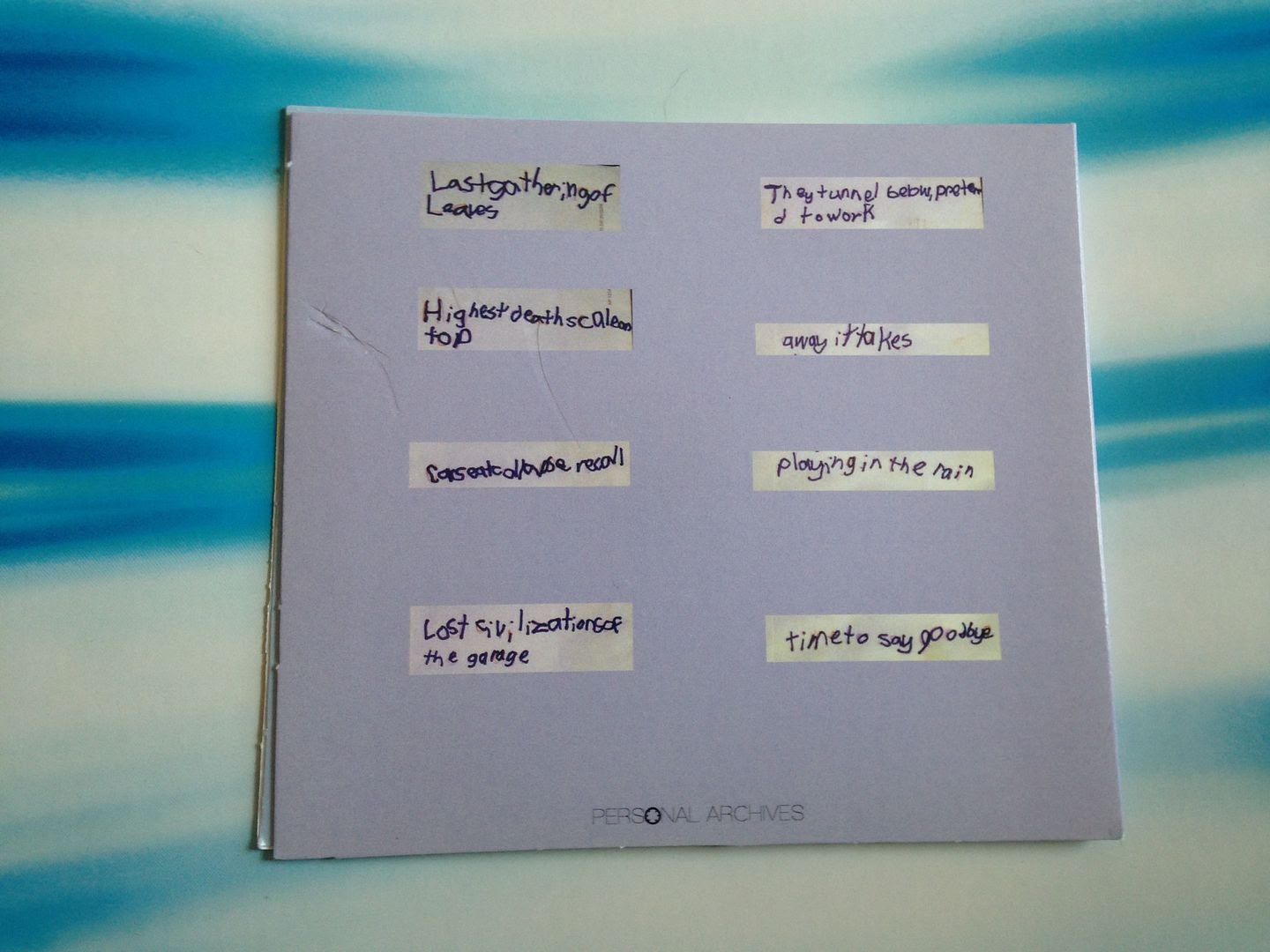 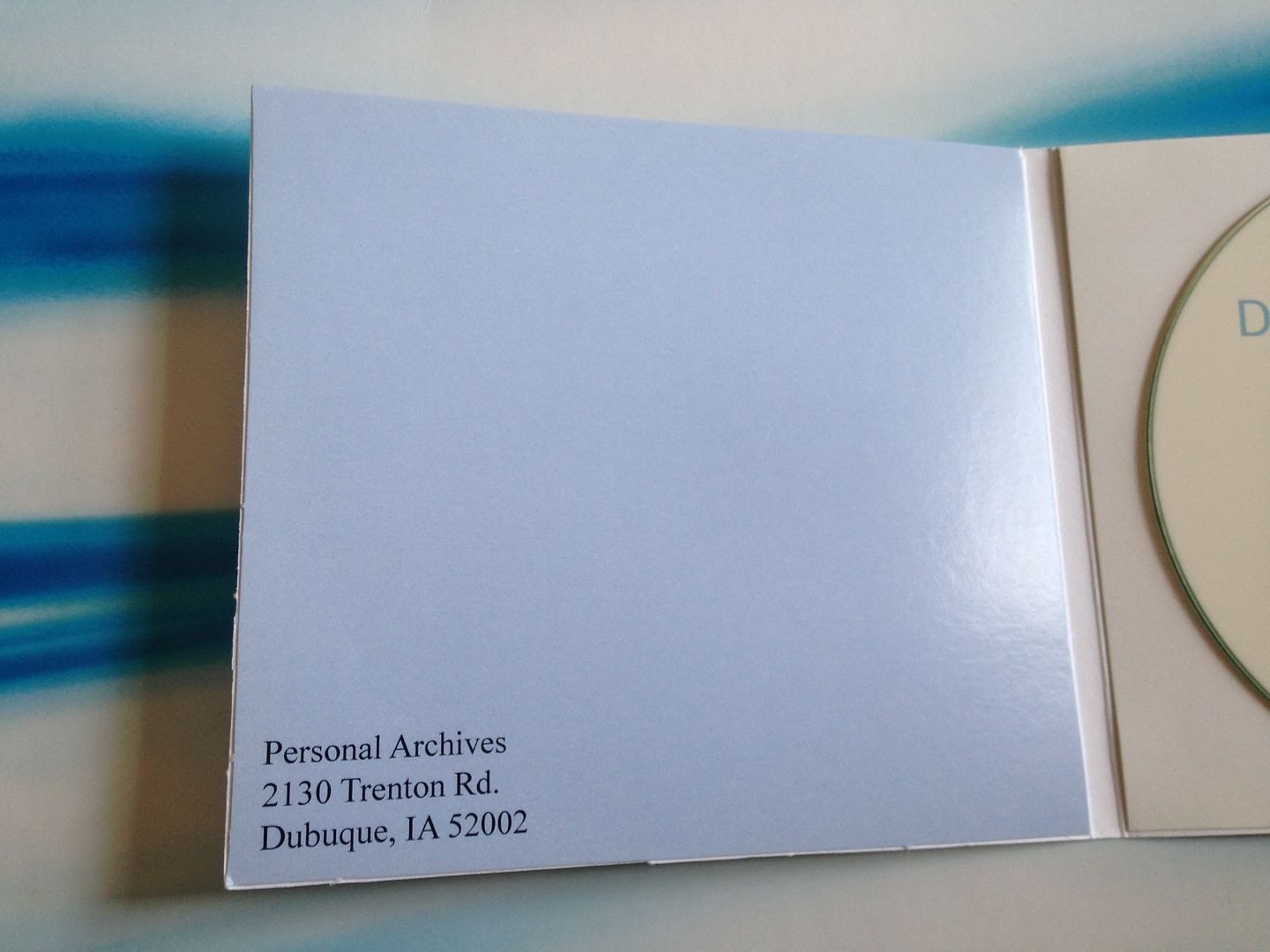 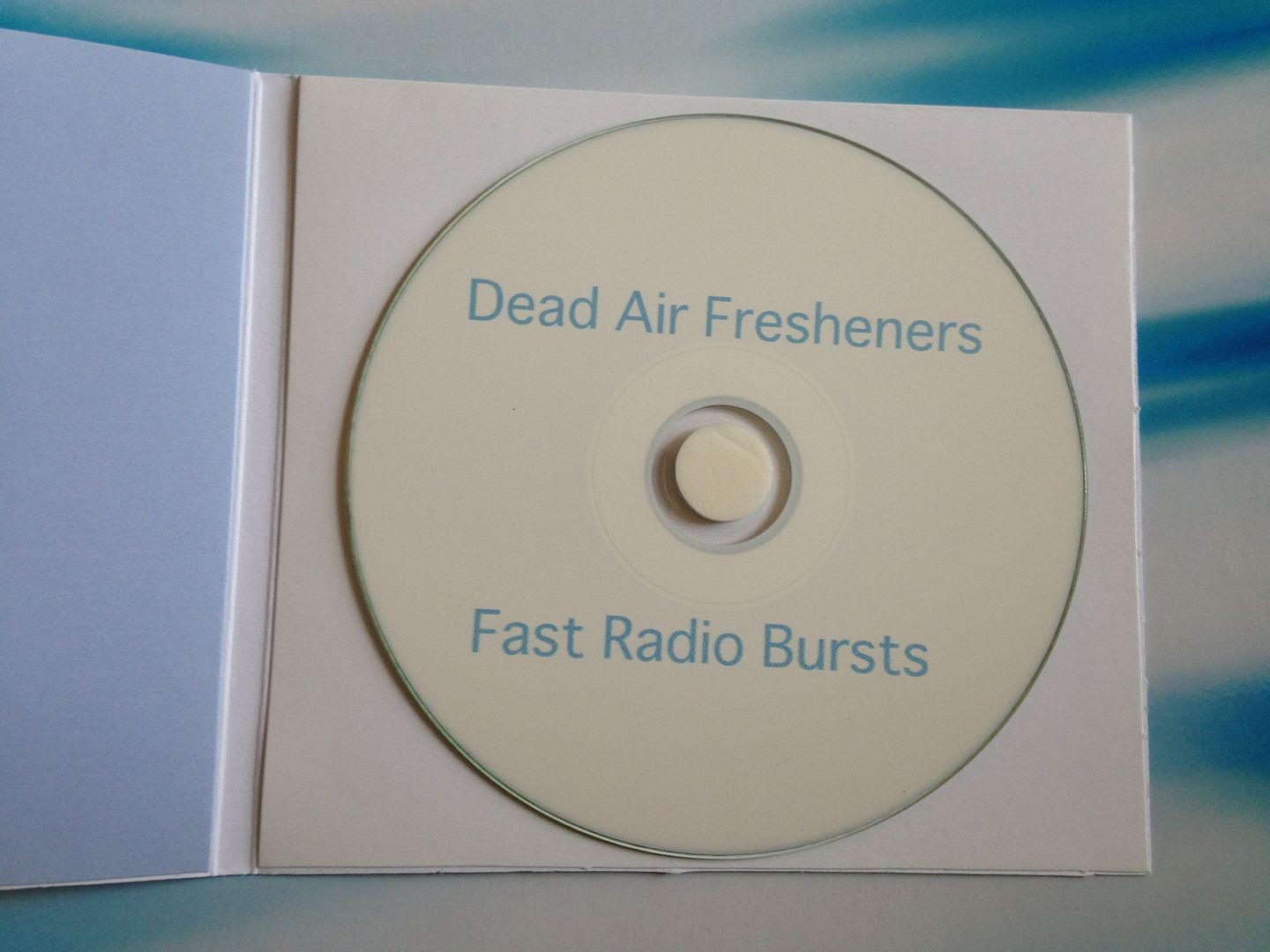