Cassette Review: talk midway "you wish us both in the water" (Already Dead Tapes and Records) To talk midway would possibly be to get interrupted if you really think about it, but when I used to go to the Durham Fair as a kid the place where all of the games and rides were was called the "midway".    This place can come with a lot of carny talk which you can bring back and think of "talk midway" as then being some kind of code for carny talk but mostly I remember how aggressive some of these people were about getting you to play their obviously rigged games.    Based upon this inclination of the music though it does not help me to think of what it might sound like before listening to it.

Things begin with what sound like a banjo at first but I later realize is likely just the acoustic guitar and these blissful tones.   This shifts to acoustic guitar patterns over background talking and then the talking comes to the front as if the words are being spoken over the loudspeaker at an airport.   I'm not sure why I get the airport vibe, I just do.   As the intensity of the acoustic plucks grows, the words being spoken seem to fade more and more into the background.

This takes us into the sound of the violin- a new type of strings- which initially has the talking mixed in with it and even begins with a burst of static.    Ultimately though the talking disappears and perhaps even replaced by the sound of waves crashing in the ocean.    This continues until eventually there are no more strings, no more anything really except for the waves themselves.    As this has the overall tone of despair I can only imagine that the waves are the lone survivor based upon this coming to the final sound of drowning.

On the flip side we open up with high pitched frequencies which can be subsided by the sounds of birds chirping.   I'm not sure what the high pitched frequencies could represent exactly (the sun?) but it does feel like the calm after the storm with the birds coming out and all.   Crickets begin to chirp as well as the whirrs come whooshing through.   Bells and/or windchimes can also be heard and this just has an overall peaceful sound to it all.

The running water sound returns with a piano this time and it actually begins to sound more like rain than anything else.    Eventually the water is done and then the piano notes slowly play themselves out as well so that all you can hear is the distant chirping of a bird to finish off what I imagine is some sort of hurricane or at least a type of flooding.    Some static takes us to the sound of splashing around and you just need to imagine this one for yourself as it provides no straight answers but can still feel like quite the journey to take.   Has the once dry land been turned into some sort of Waterworld scenario?

Some people have often toyed with the idea of whether they would rather die by fire (burning to death) or water (drowning) but I do feel like if you didn't struggle there would be a certain calm to drowning where as fire would hurt a lot more.   That calm can be found on this cassette and the best part is that you don't even have to die to experience it. 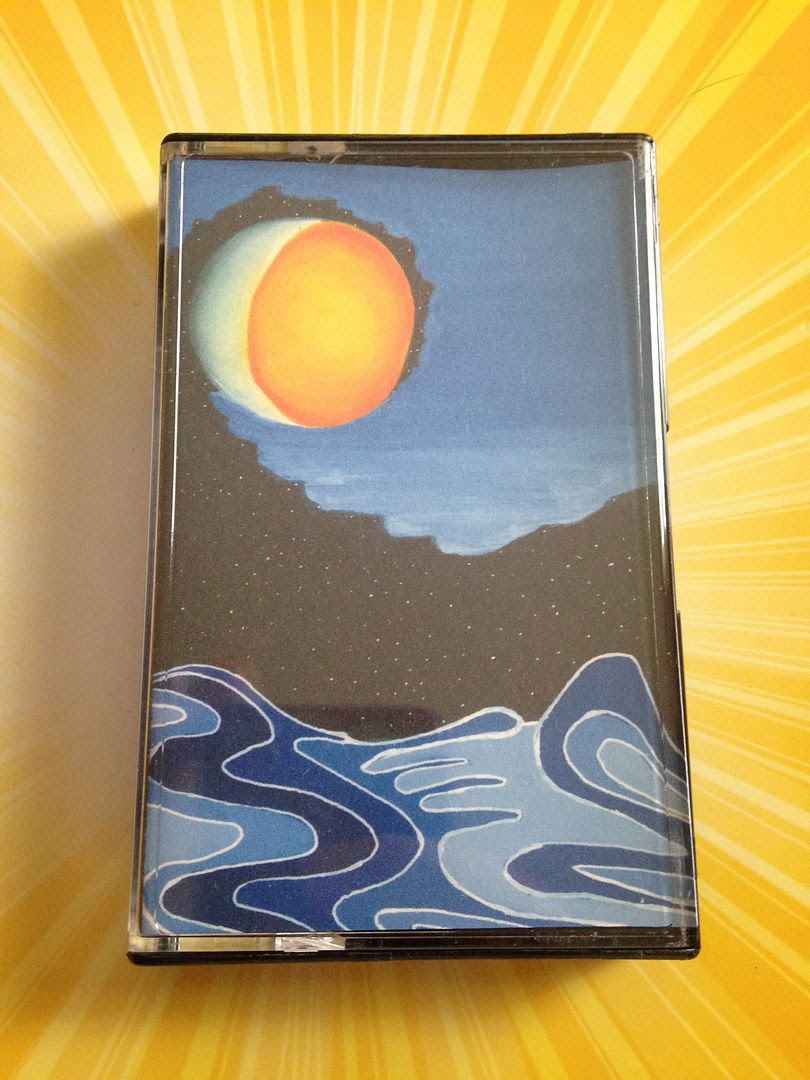 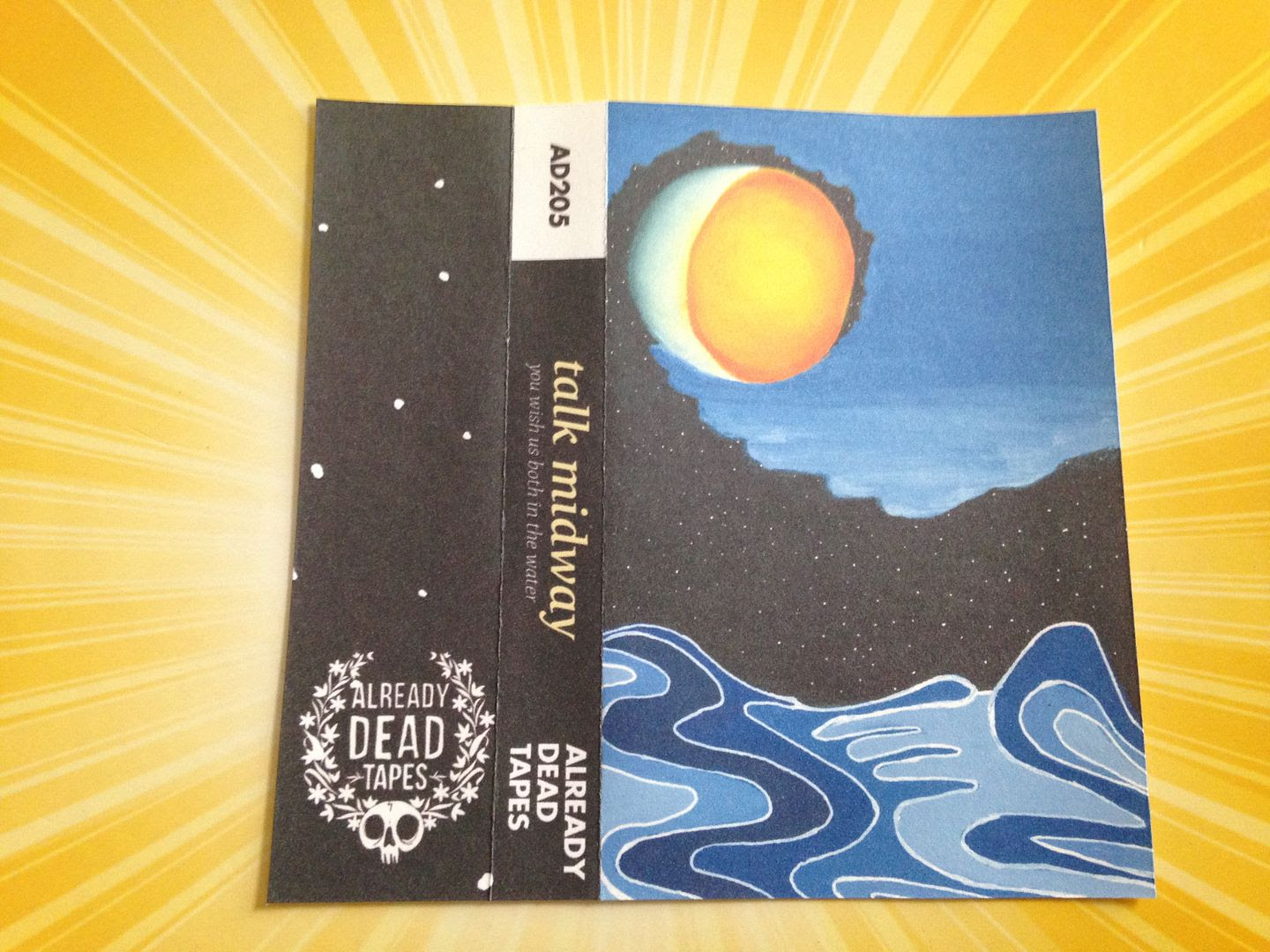 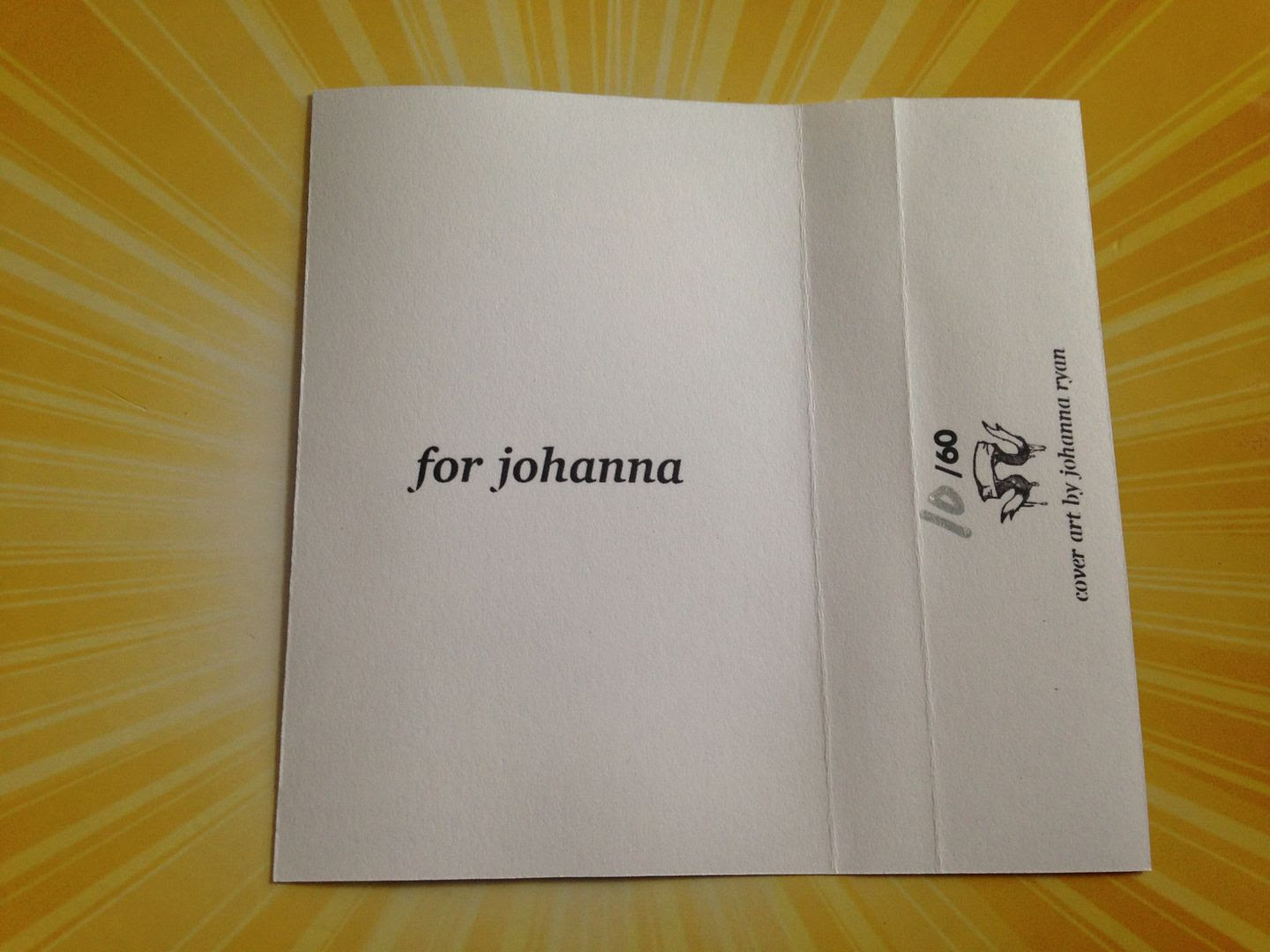 Posted by Joshua Macala at 7:45 AM