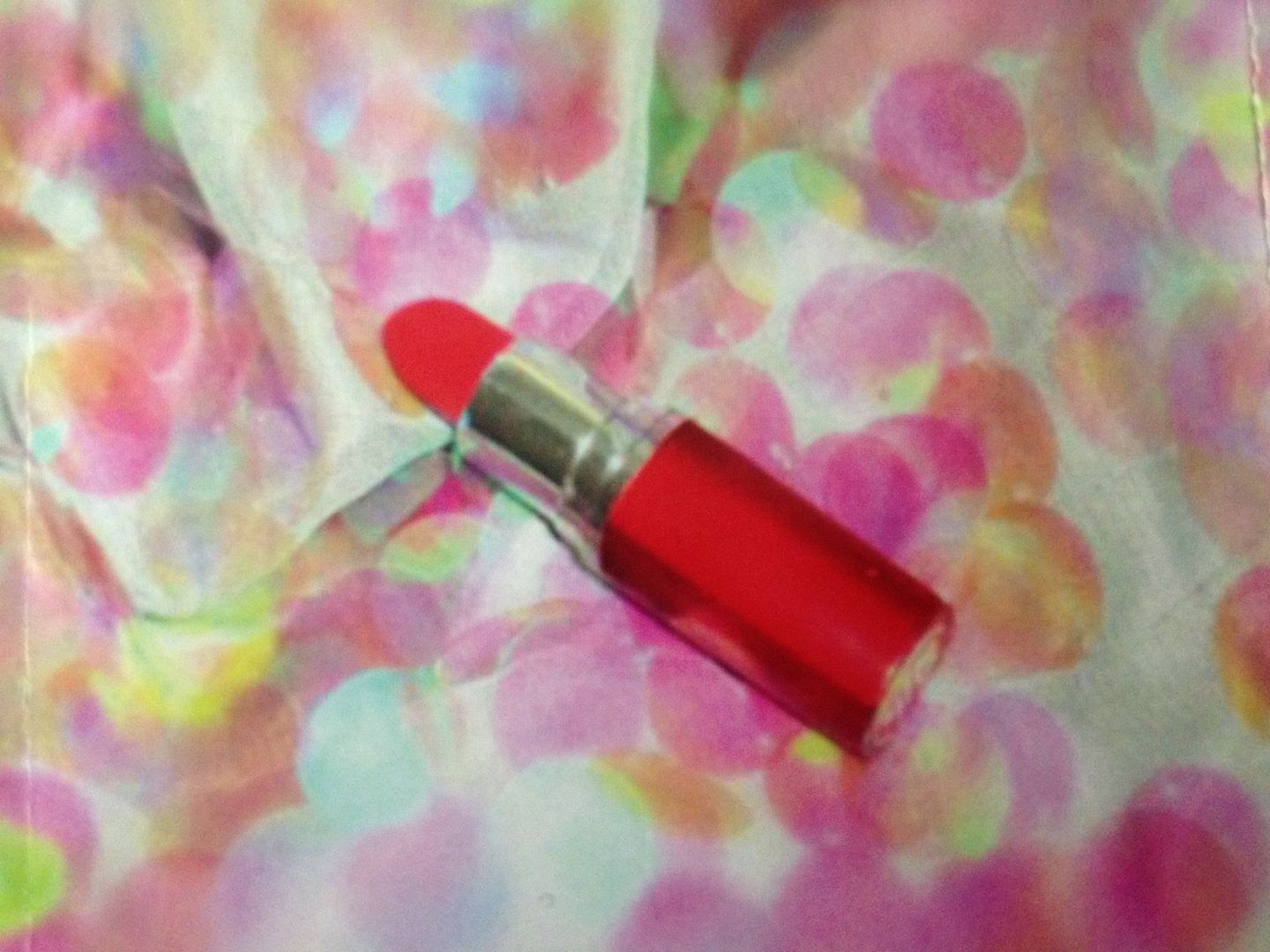 For as much music as I listen to, I feel like I have an advantage because I don't really "accept demos" in the way that a label like Rok Lok Records does.   There is a paragraph about this release on the Rok Lok Bandcamp page about listening to demos and it got me to thinking-- I listen to music either a) from labels I enjoy or b) via publicists I know and so either way, it's kind of already coming through a third party that I trust.    The majority of reviews I get out of the blue are for music which has already found its way onto cassette, so it's kind of a strange place to be... Like... What am I?  And why do people read music reviews when they could just buy cassettes from the labels that they like?

My initial reaction to the music of Atariame- based upon the first song- is that it has high-pitched vocals, which I thought sounded like Silversun Pickups, and the music could possibly have organs in it but there is a psych-drone quality to it.   It's something that could be both trippy and put you in a trance and yet the main sound seems to be drone out.   There are also drum machines if that helps you conjure up an idea of what this might sound like in your head an easier.

As we get further into the songs, the vocals become more distinctly female (Which they have always have been, I believe, but I have also confused male and female vocals in the past, so there's that)   Within this drone sound the music become desolate and for whatever reason I think of Bjork and I always think of Bjork as being in this huge parka type hoodie and so for a few songs I do feel like this one takes place in somewhere very cold.   It doesn't have to be Alaska- such as a country which is cold- but it could simply be a meat locker (like in "Rocky") because I can get that vibe from it as well.   (So, if you're looking for suggestions for a setting for a music video for "Dreamers" or "Like Like")

By the end of Side A we are treated to certain electronics that can remind me of something between the "Resident Evil" and "The Crow" soundtracks as we hit the song "Vogue".    It just has this synth and bass which can come down like thunder and lightning.   It certainly is a song which has enough of the darkness within it to blend in with either soundtrack and, well, if I was going to make another movie for either franchise in 2016 or beyond I'd be looking to put that song in it for sure.

On the flip side we go from elements of dreampop to heavy fuzz to the melodies of Metric.    As the vocals can begin to remind me of Joanie Sommers, they also go into this heavy acoustic place by the final song.   Interestingly enough, there are eight songs on this cassette and the final song can only be found on the cassette itself so if you just listen to this digitally you'll only hear seven songs.

While looking up information about Atariame for this review I also found via the Atariame Bandcamp page that are a collection of three songs called the "Weirdo Goes B-Sides" which you can download at a name your price option.    These are best listened to as a companion to this cassette (which means after the cassette ends press play on your laptop) and I just don't know how to type enough good things about Atariame because this is just one of those things you hear and can immediately fall in love with and then only want to listen to it over and over again. 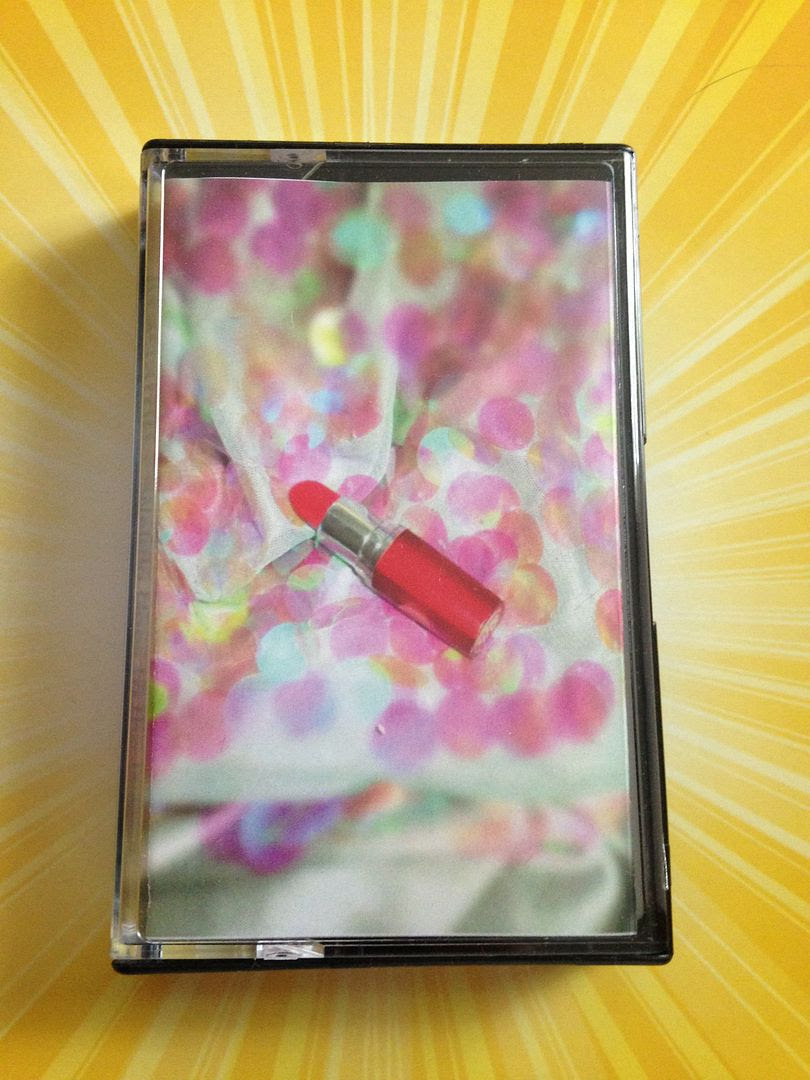 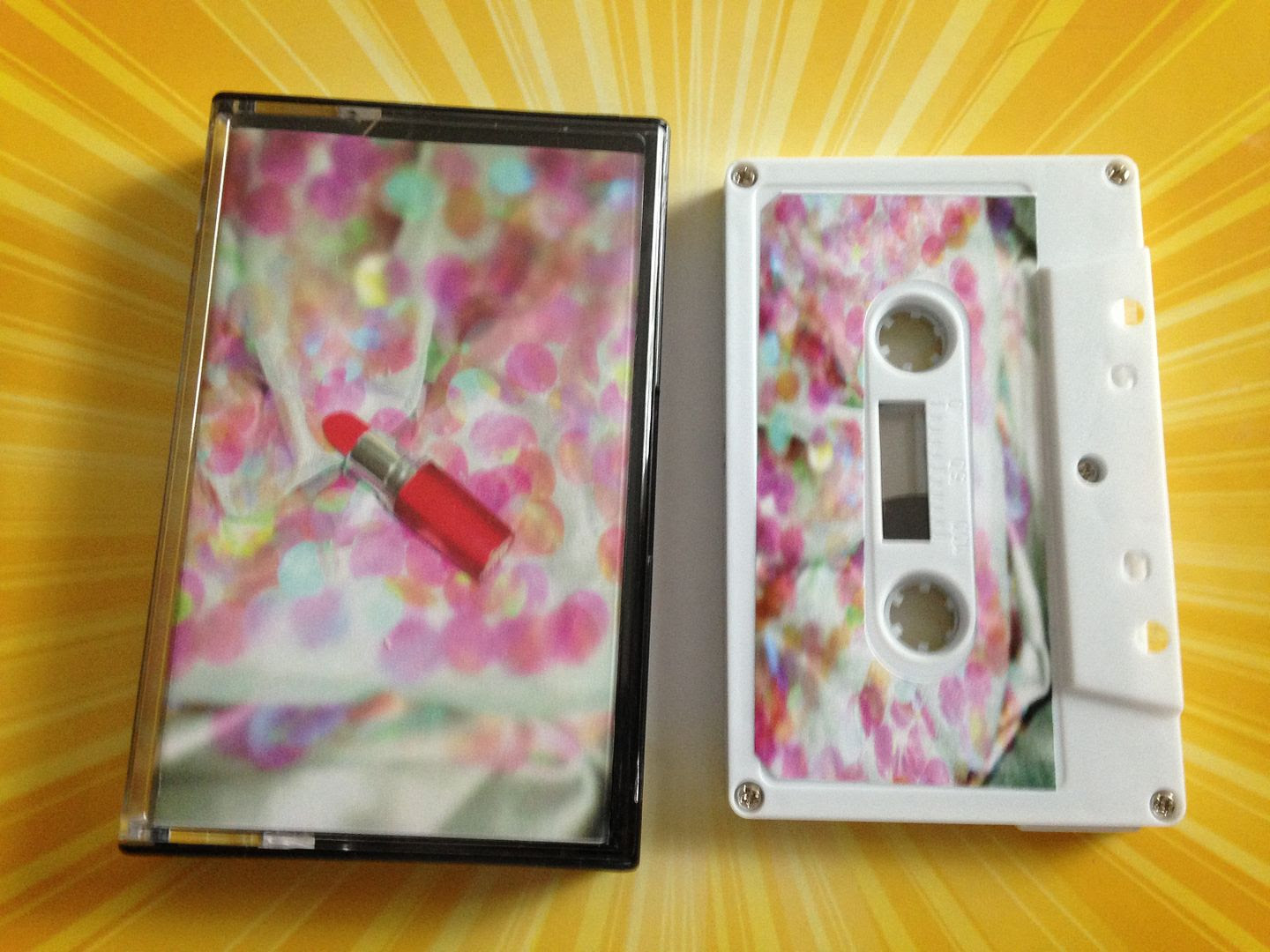 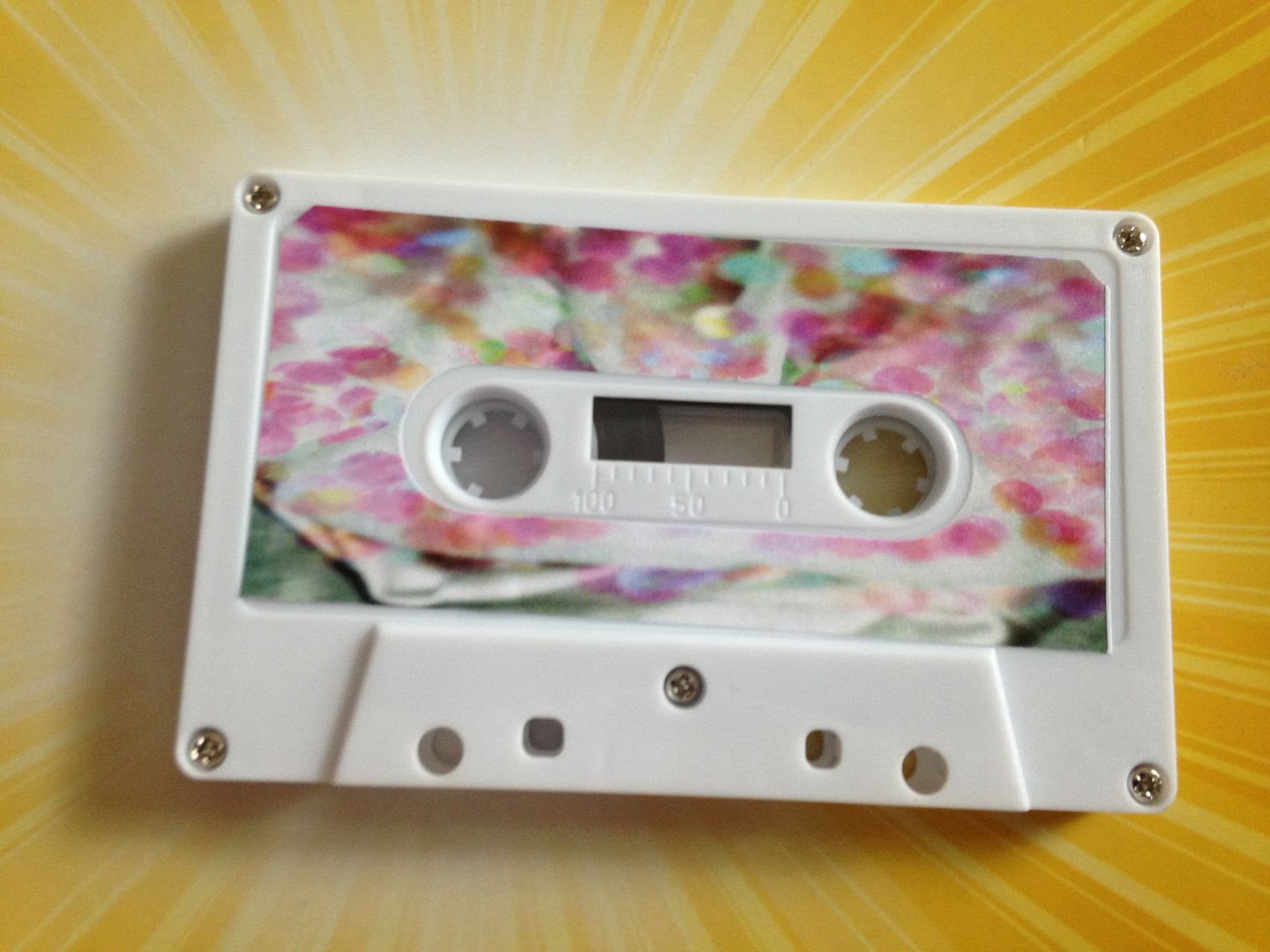 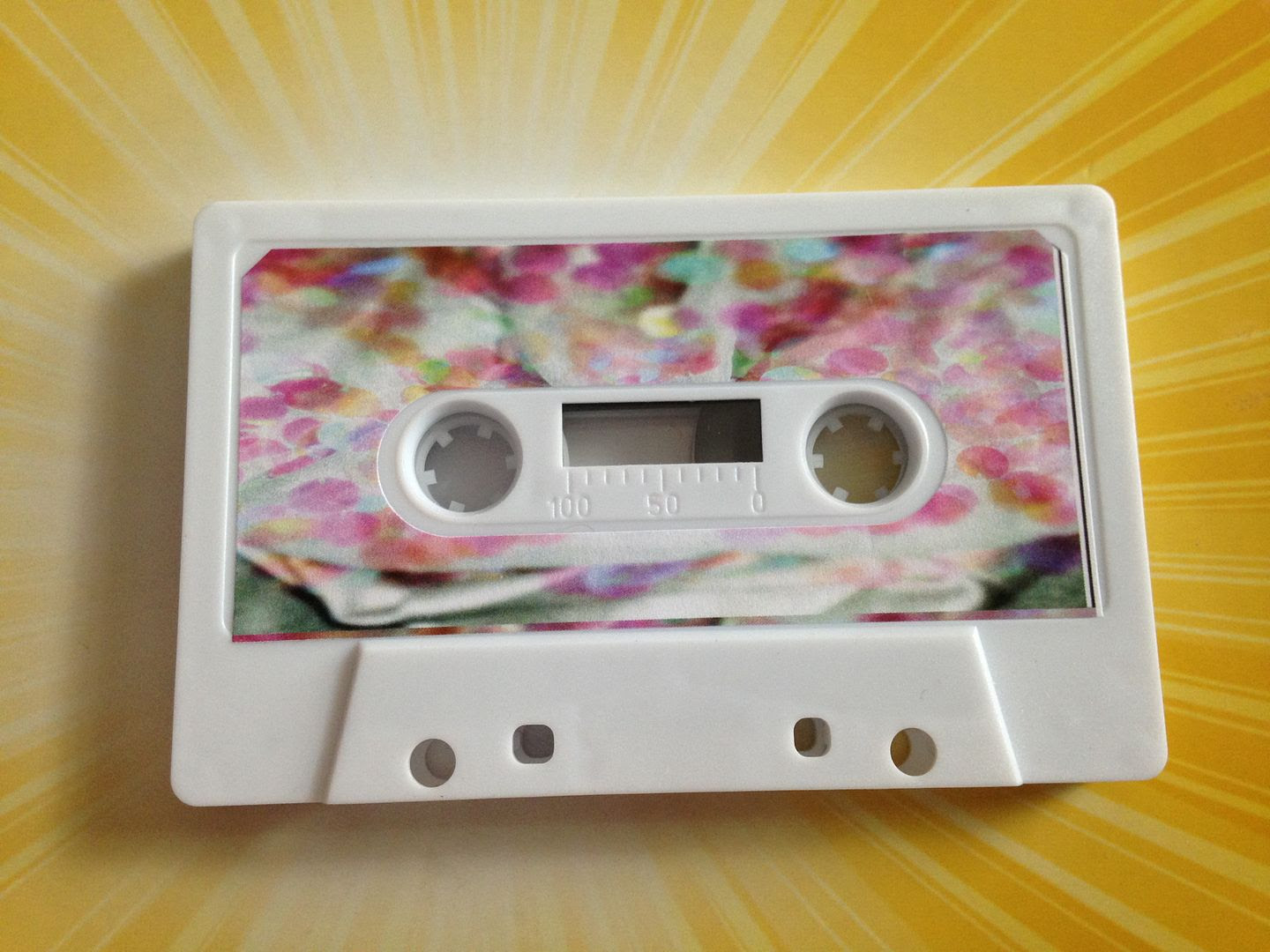 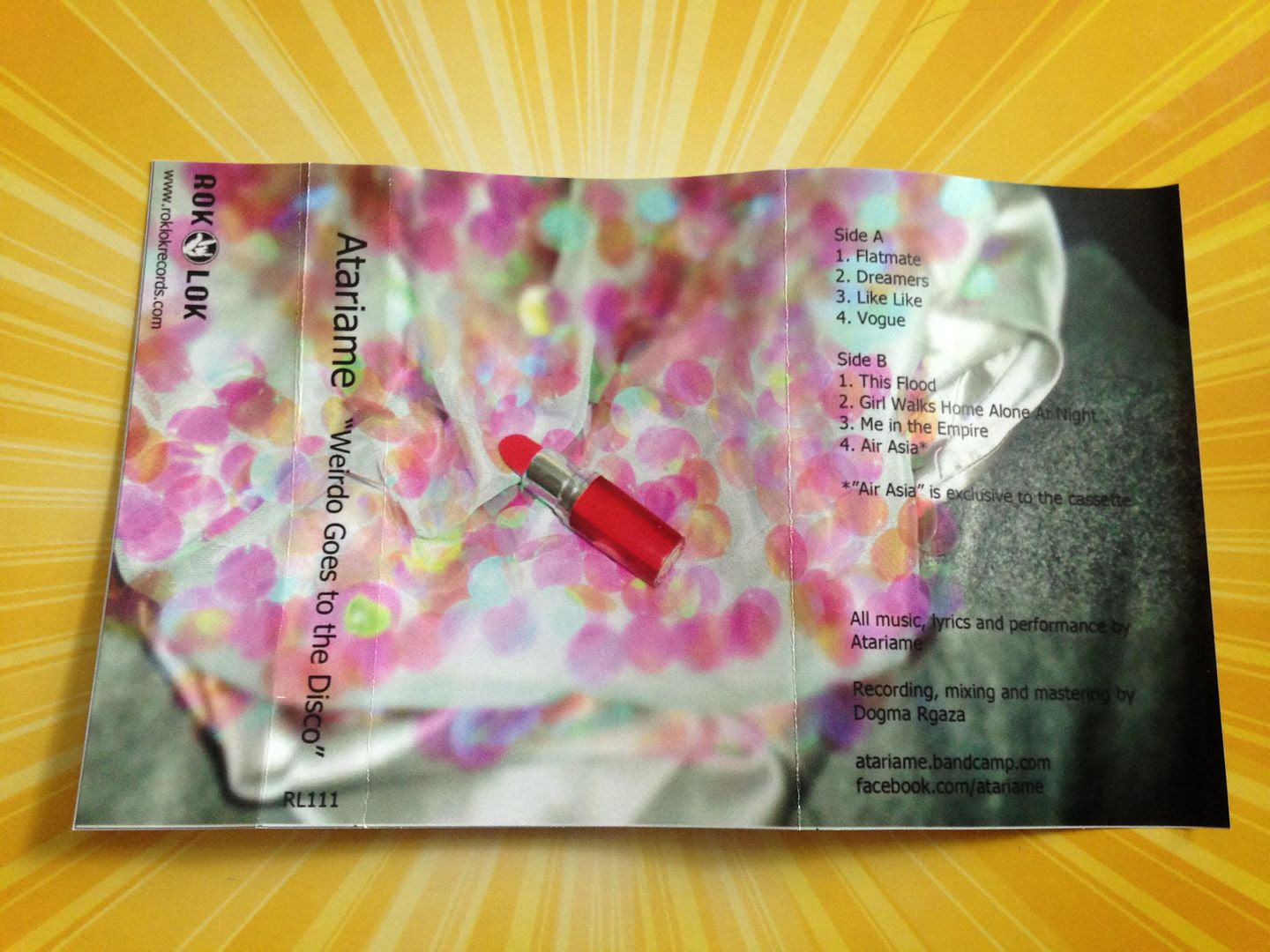 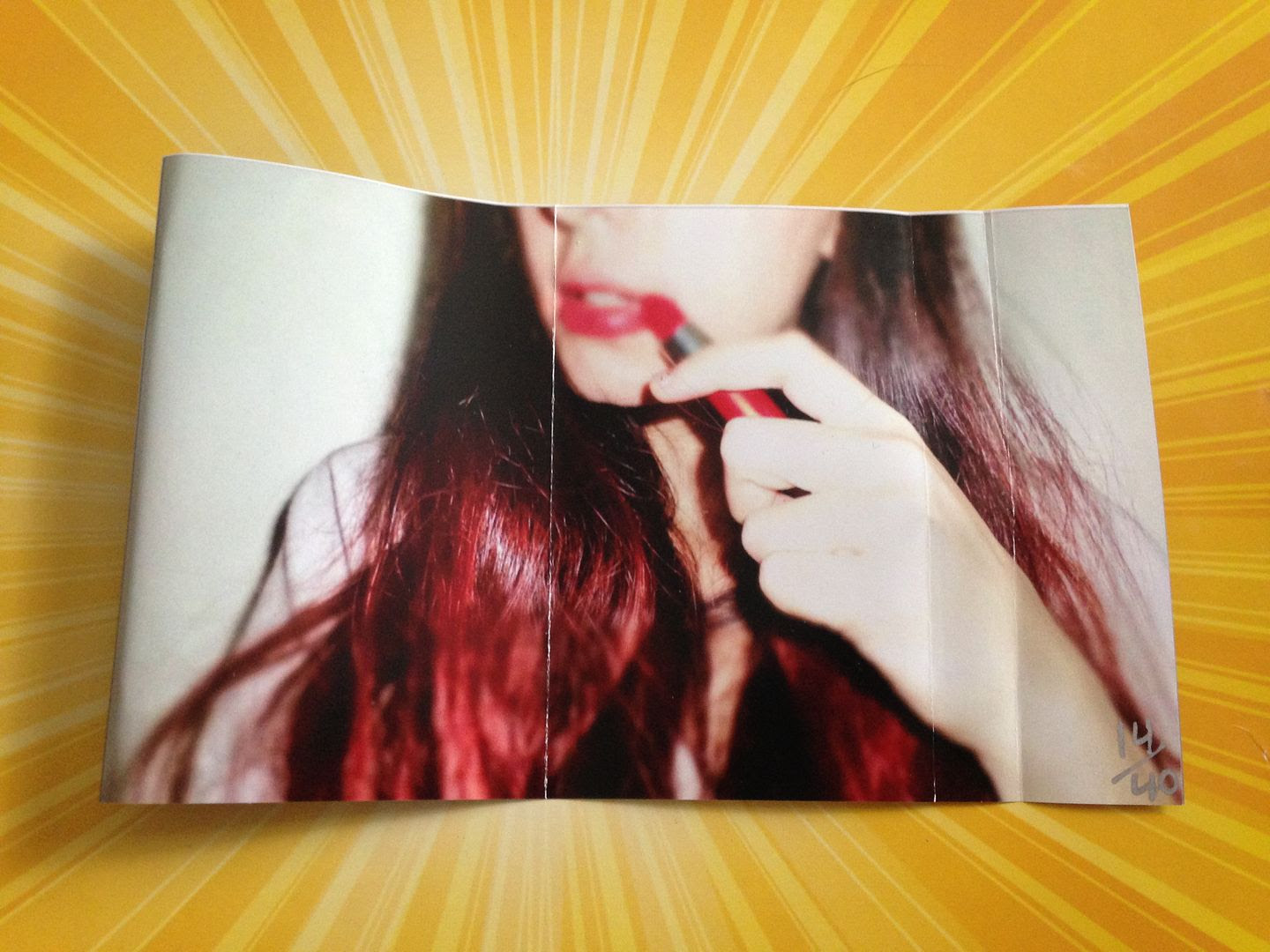