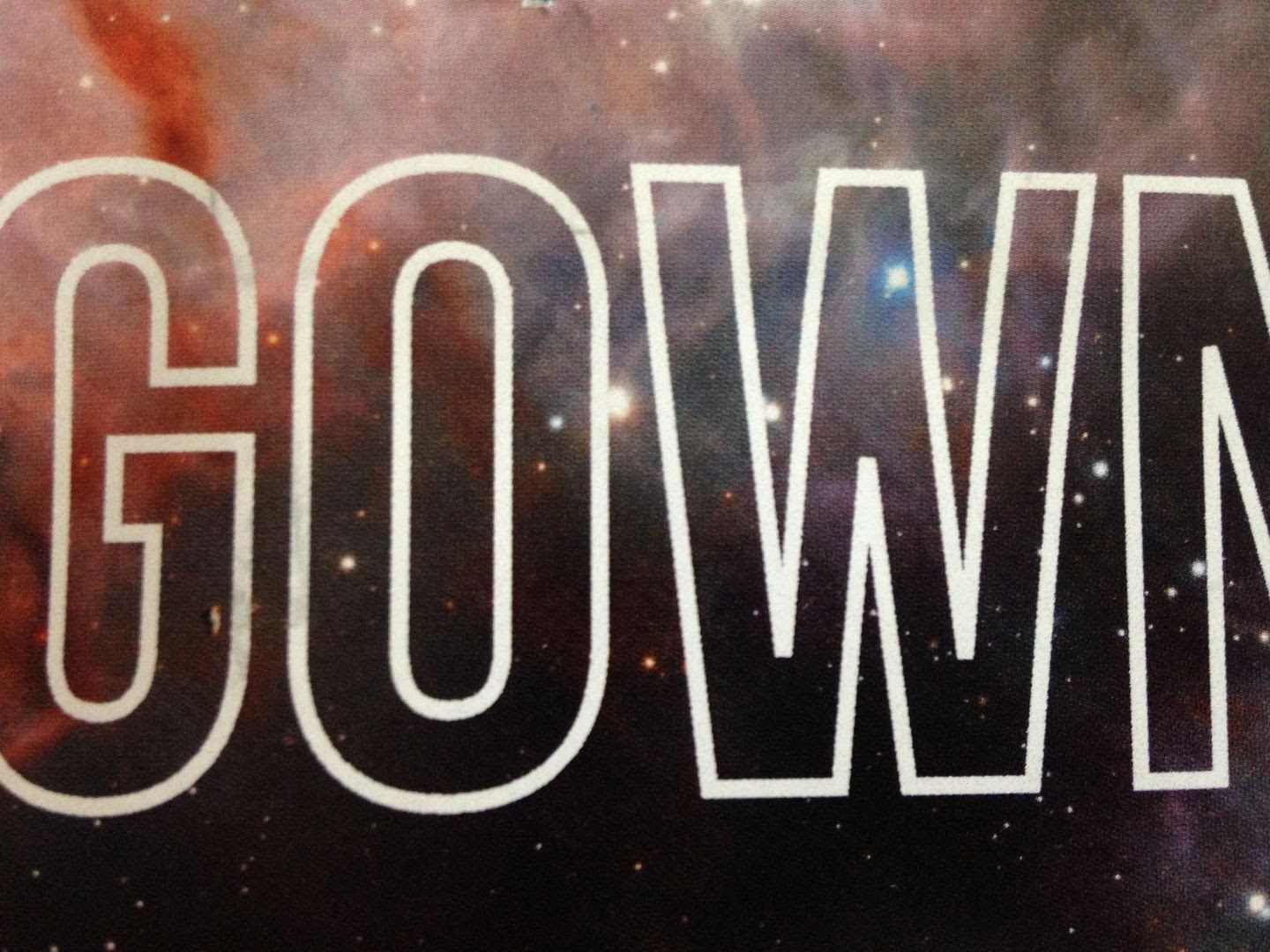 I suppose if you ever run out of or just don't have any plastic cassette cases then putting your cassette inside an envelope- folded origami style- would work just as well.  I'm actually surprised I haven't seen more of this, but Arachnidiscs seems to be one of the few labels doing it.    I always feel like when I unfold the paper part though I'm not folding it back properly, but that might just be me.   I used to have one of those page-a-day calendars that taught you a different origami fold every day and yet I still can't even make a paper airplane.

GOWN is one these tricky artists that I can't quite place because as much as I think this might sound like one thing it sounds like something completely different as well.   Distorted guitar riffs and singing reminds me of Black Tape For A Blue Girl and there is even a bit of Illegal Wiretaps to be found in here.   But, even with the singing, this one is music heavy as I'd put it at about 30% singing and 70% instrumental, but that's just a rough estimate.

For whatever reason the distorted guitar riffs can begin to remind me of a darker sort of Blur and then a sort of chanting starts and this can become rather hypnotic.    It is rather easy to get lost in all of this distortion, even with some screeches coming through.    As it begins chugging away with lightsabers, words are spoken and if you haven't figured it out by now, yes, it does also become rather psychedelic.

A lot of what happens on Side B can be thought of as taking a trip to the desert with The Doors.    I'd advise you to pay extra special attention to the lyrics though and some guitar notes seem to take us off into the distance for this to all come to its end.     Though the lyrics might feel like poetry at times, you will more likely find yourself caught up in the musical aspects of this cassette.

I feel like this cassette is somewhat more of a guided tour by GOWN than anything else.    Lyrics are there to kind of tell you it's okay and not let you sink too far into the distortion by yourself.    Sometimes, when it feels like it might be getting to be too much and you're getting carried away, words will be there to remind you that it is all just some sort of wonderful feverdream.    Eventually, you won't feel as if you need to be guided though and you'll just start letting the music take control of you. 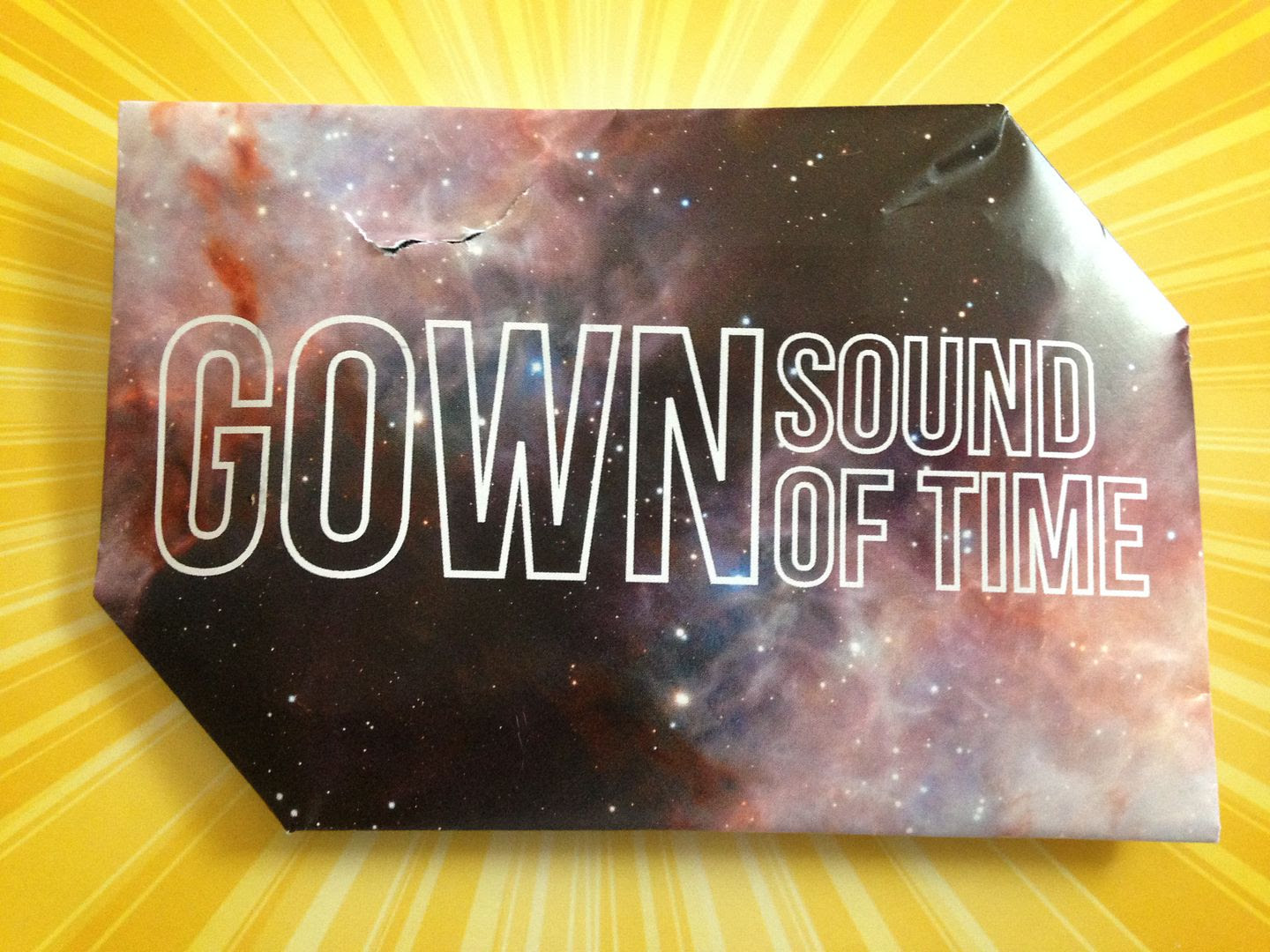 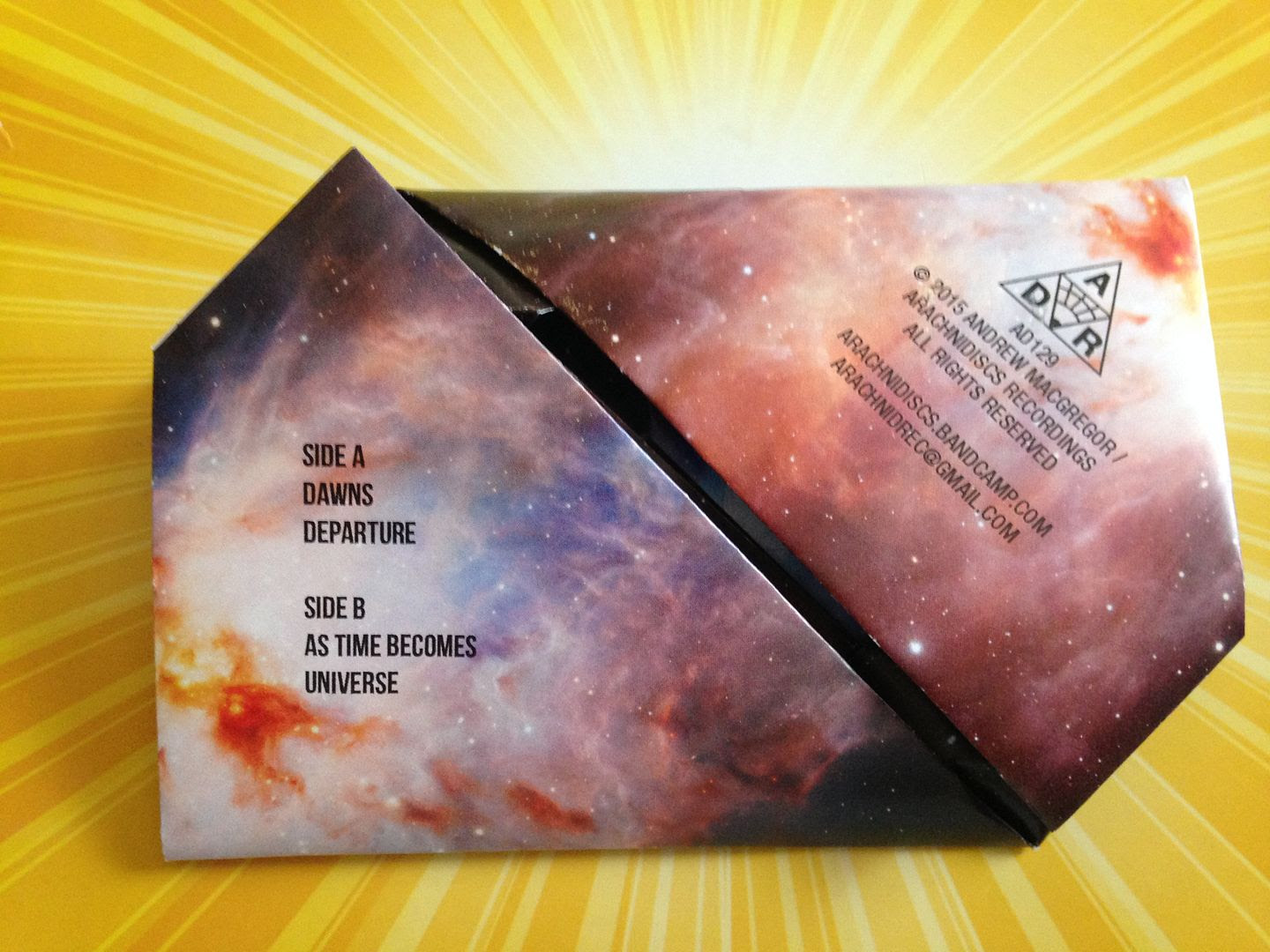 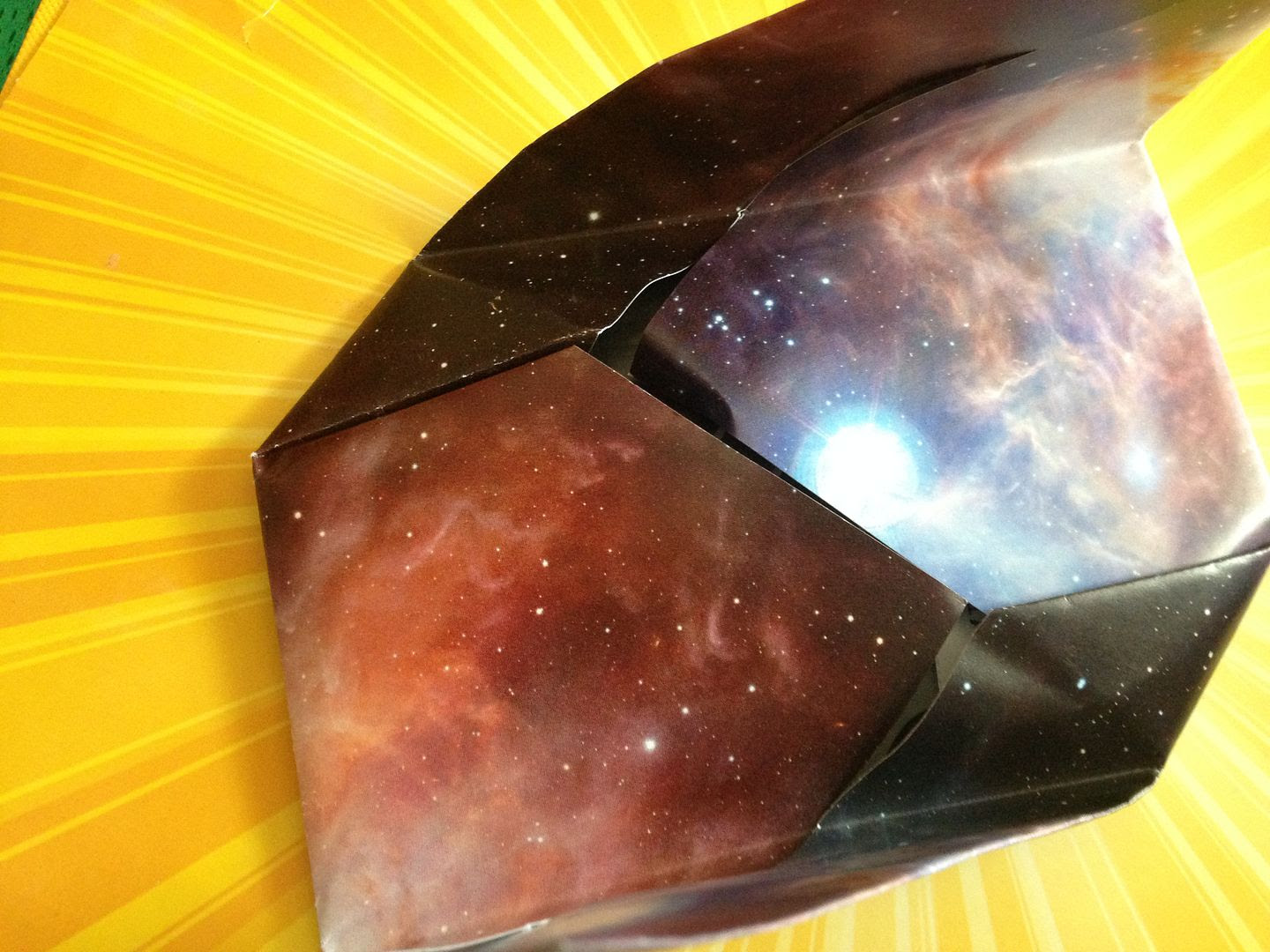 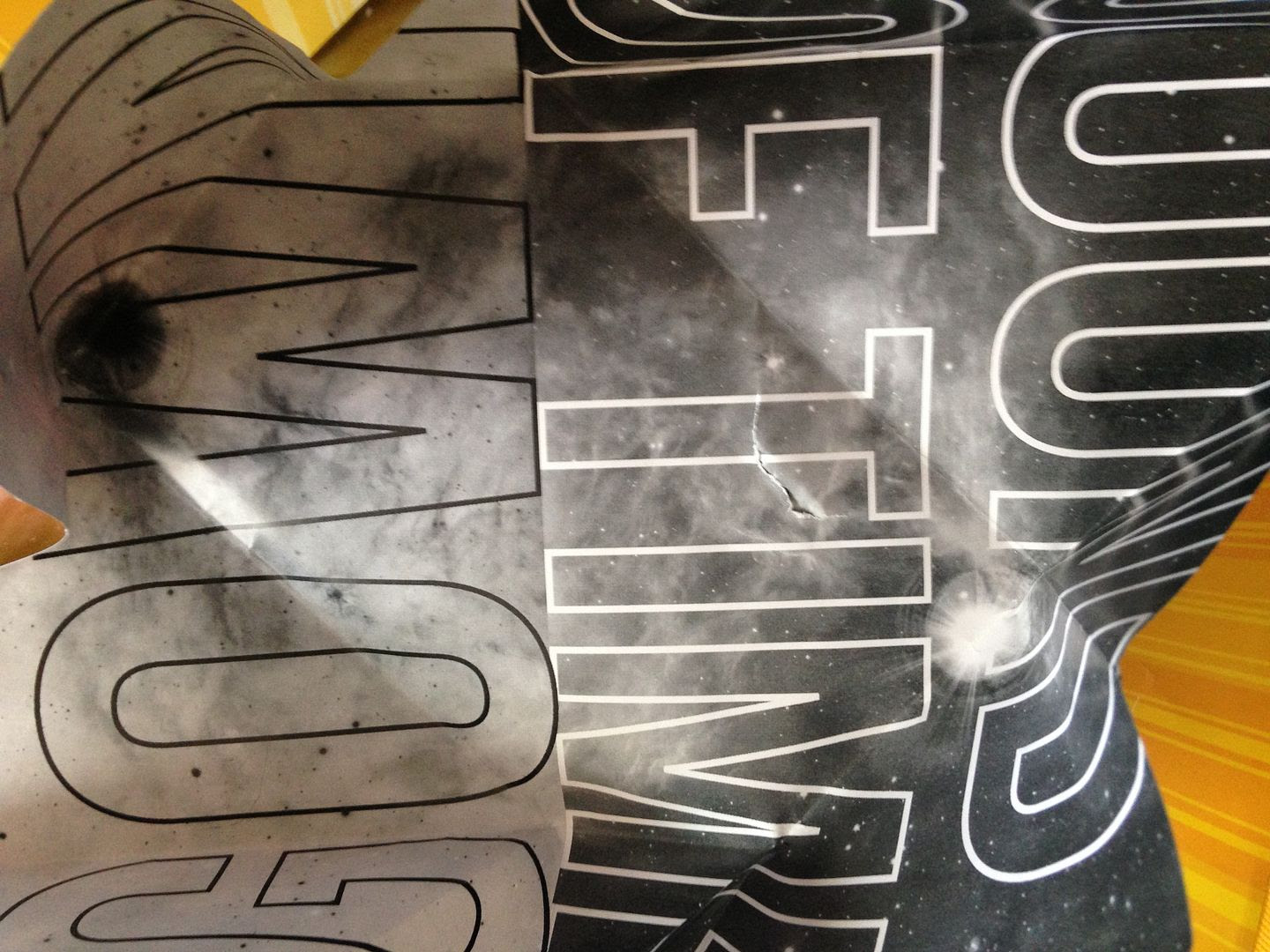 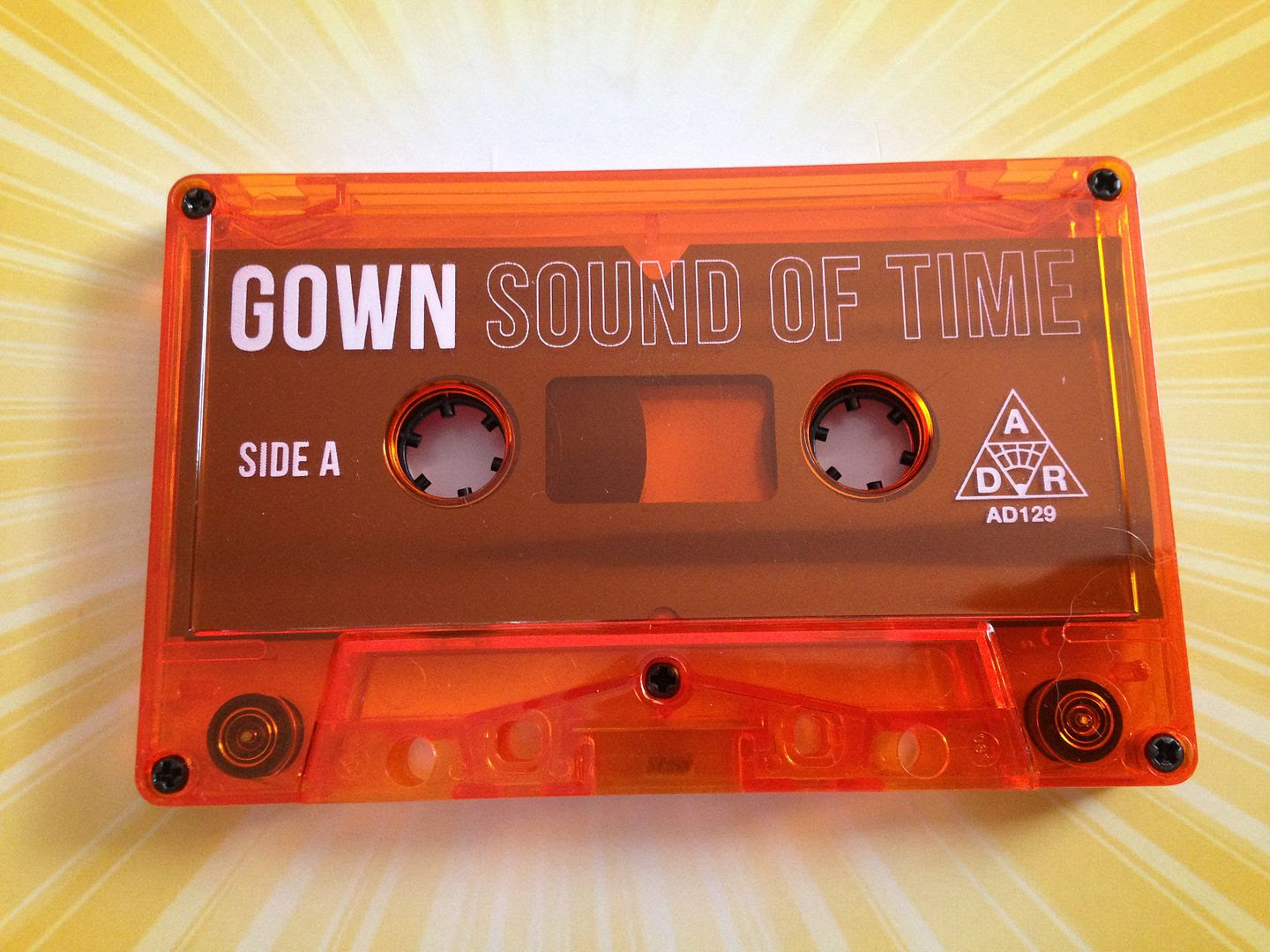 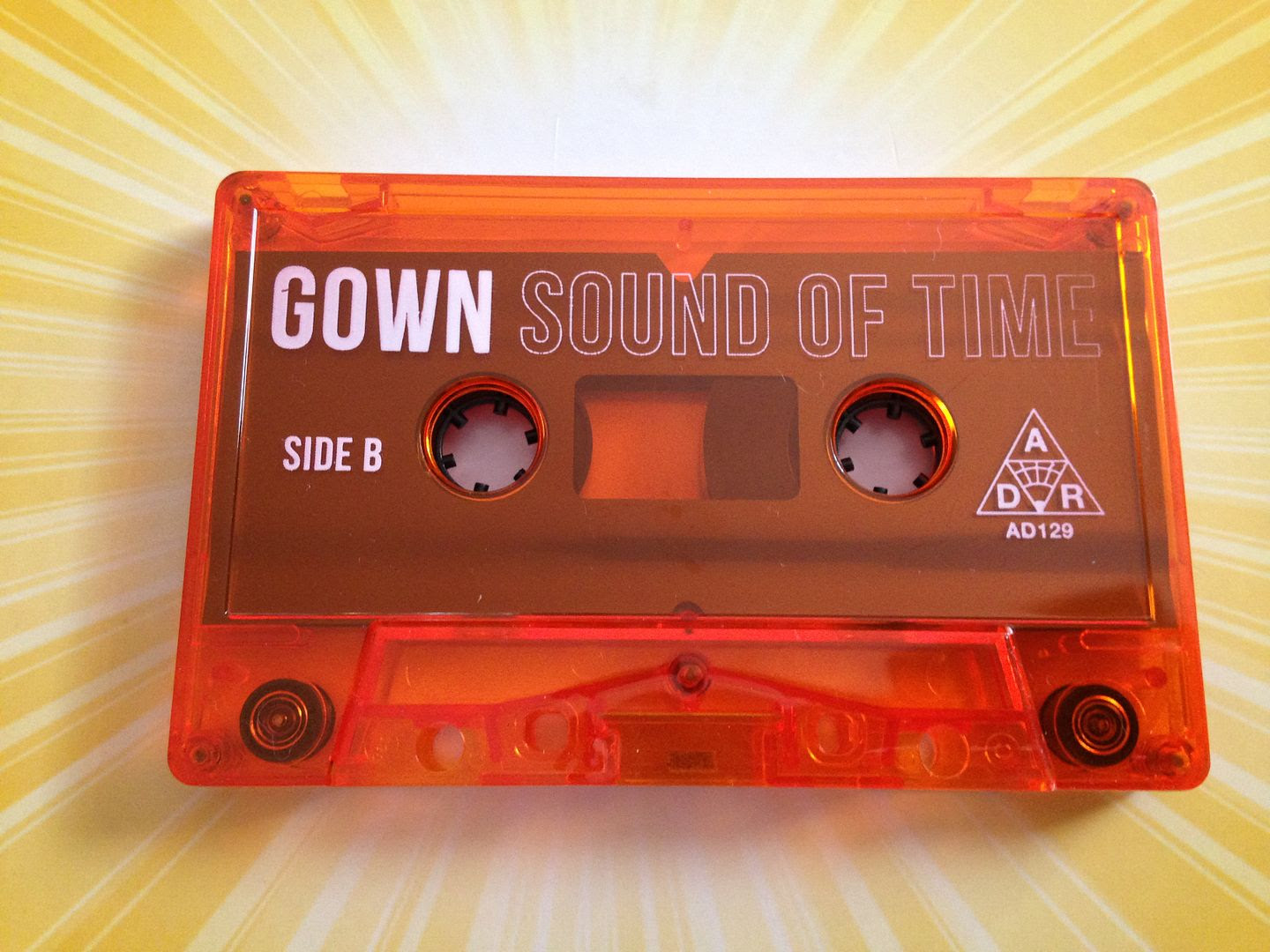 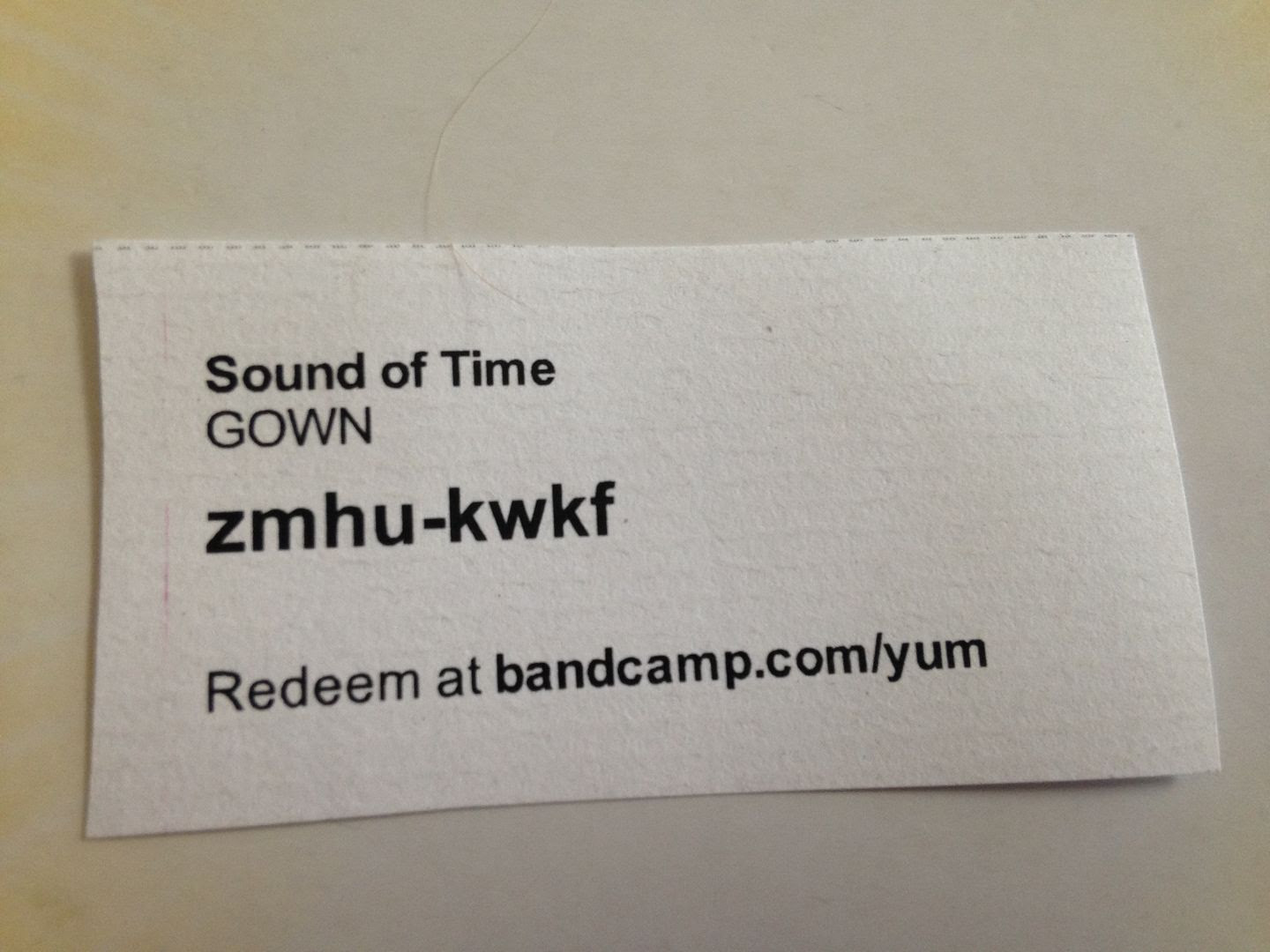 Posted by Joshua Macala at 9:35 AM