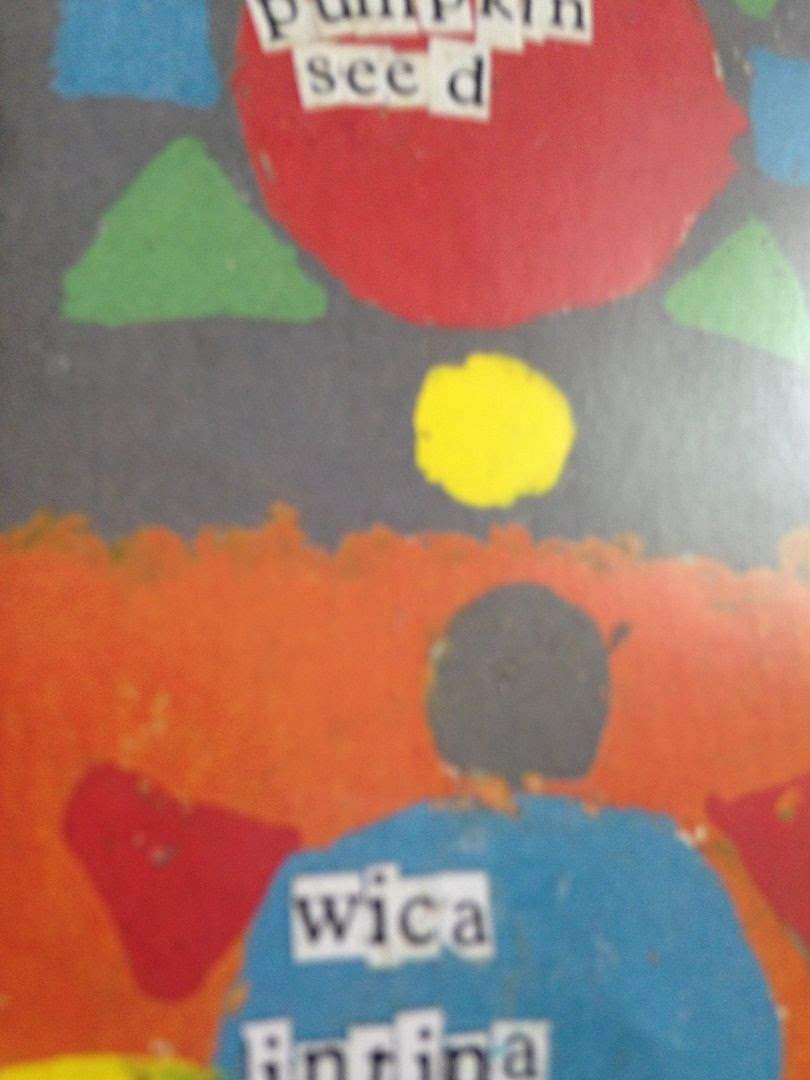 While I do not believe I have heard Pumpkinseed before, this split cassette was of interest to me because I have heard Wica Intina before... just not like this.    And that's what I like about this split cassette right from the start.   These are seemingly two artists using the style of vocals + guitar and yet they sound rather different.   I just really appreciate how much music I've been listening to lately that has the same basic construct on paper and yet when you hear it the finer aspects of it make it so different.

Pumpkinseed is the most pure example of vocals mixed with a guitar.    The guitar sound itself goes from acoustic to electric to the extent that I kind of think it's one of those acoustic guitars you can plug in, but I'm not really sure because, alas, I am not even really a guitar expert.    It's almost impossible to nail down this style in terms of comparisons because even if someone was attempting to sound like someone else they'd still likely just end up sounding like themselves, especially in this bare of a setting.

Elements of The Honorary Title can be found as the words are just belted out.    Shawn Mullins comes to mind as well, but that it is a bit more based upon the lyrical structure of the songs than anything else.    The guitar is just strum-strum-strumming away through lyrics like "I fucking made her cry" and, of course, a bit of Bob Dylan comes out as he tends to do in most everything before this side just seemingly cuts off abruptly.

On the flip side we have Wica Intina and the songs begin with this distorted cloud of guitars and static with people both talking and laughing in the background.    At first it doesn't seem as if it is going to be that close to the Pumpkinseed side but then the songs take a turn after a somewhat country song seems to be sampled.    Vocals come out through a lo-fi style of guitar rock.    Complex guitar notes bring about some sludge and to that extent I do think of this as Mudhoney in some ways.

Of all the things I miss about physical music being dominant over digital music I must say that I miss the bonus track- the hidden song- most of all.   I could practically write a column itself on the best and worst hidden songs, as if anyone out there remembers the band 1000 Mona Lisas covered "You Oughtta Know" as a hidden song on their EP (which was released on CD).

Bonus tracks have that feeling of being anything from an extra song played in the same manner as the others (Nirvana did this) to something maybe not considered fit for the album itself (Green Day did this), but on some level, these songs by Wica Intina remind me of a series of bonus tracks.   That isn't to reflect the quality of them in any way but it more just feels like they are outcasts.

So whether you feel like you want a more straight forward telling of a story, almost in a campfire way, or you want something that you might have to otherwise really dig deep to find on an album, then both of these artists have something to offer you.    The more I listen to Pumpkinseed the more it really seems to find its own voice and I don't think of it as sounding like other artists as much and at the same time Wica Intina also seems to find its way to solid ground and away from the notion of being hidden. 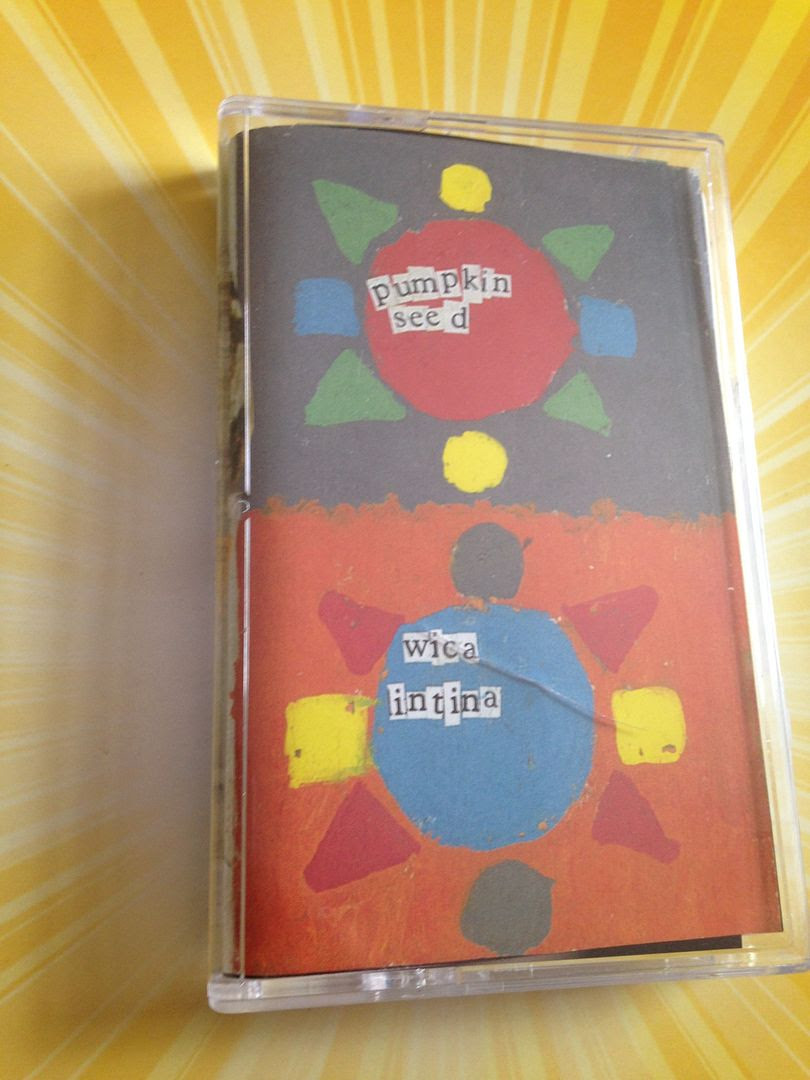 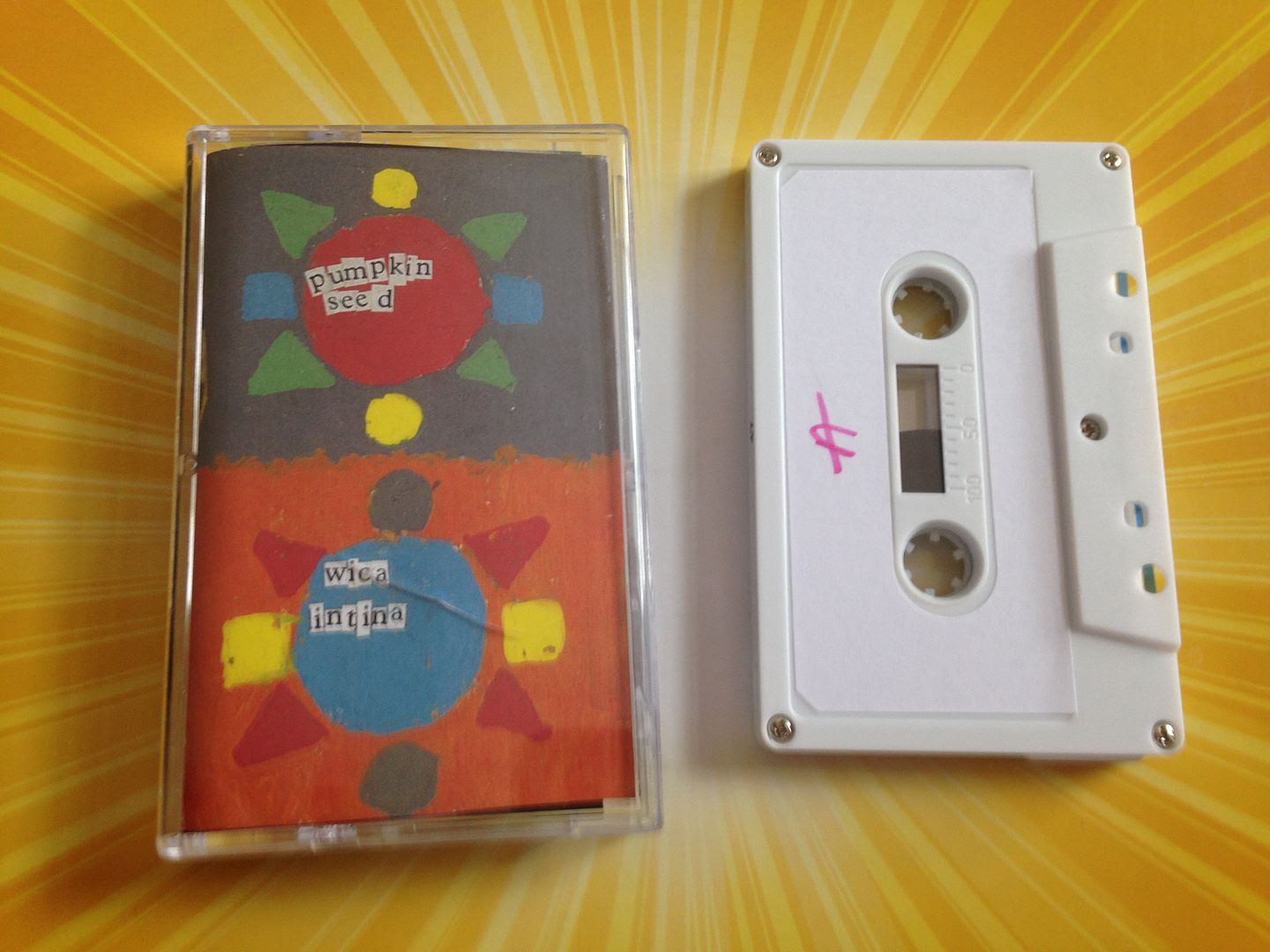 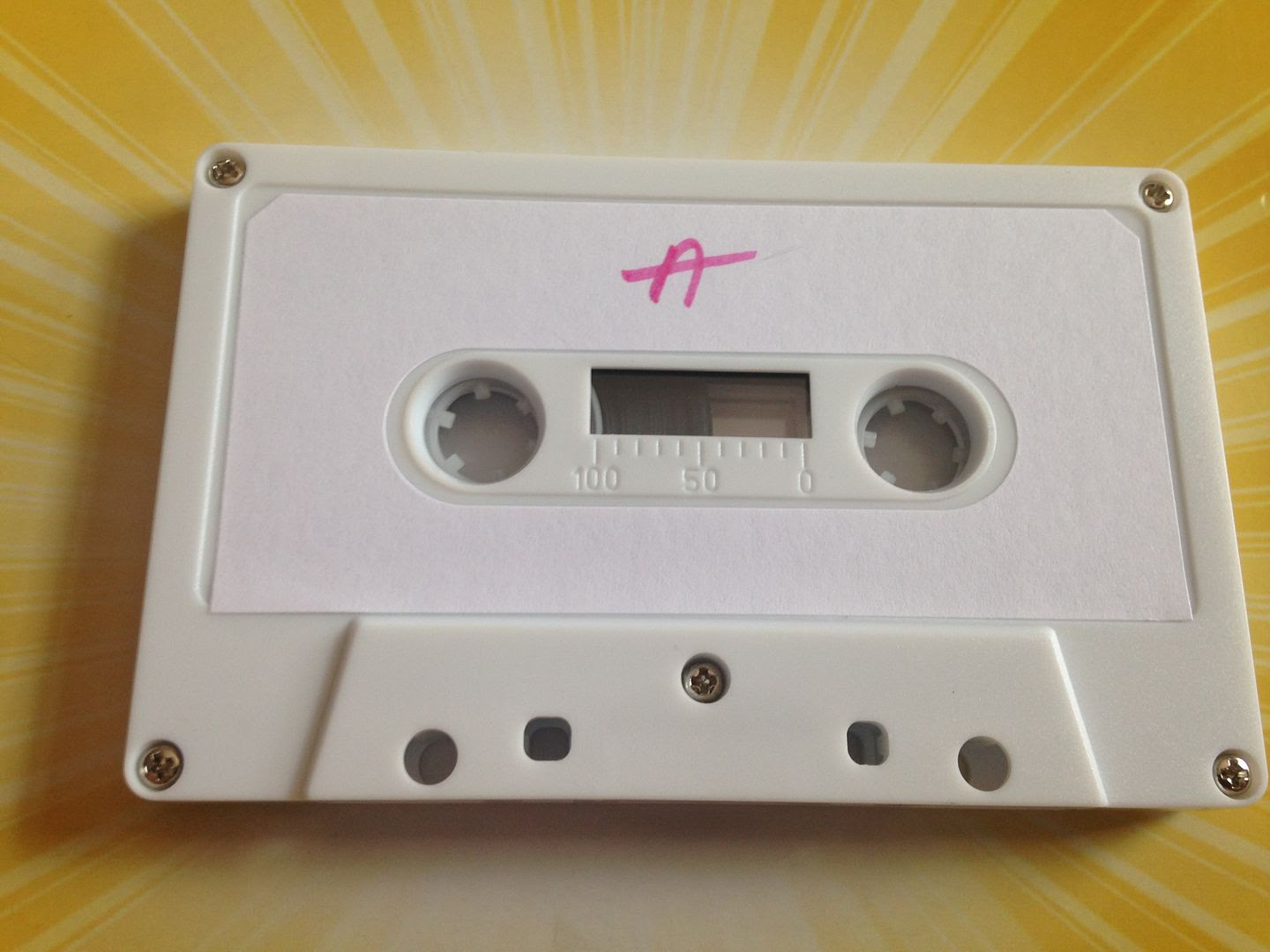 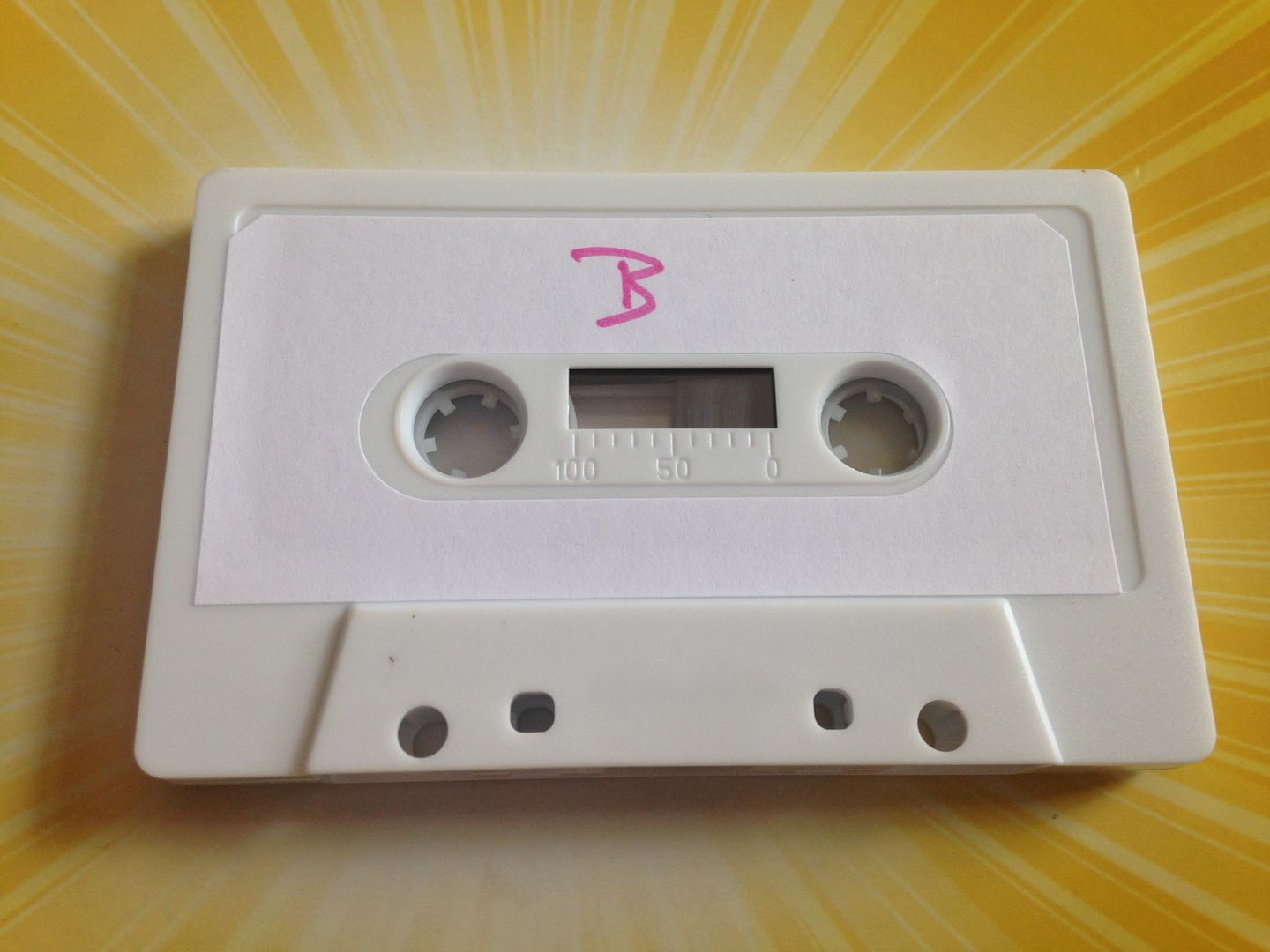 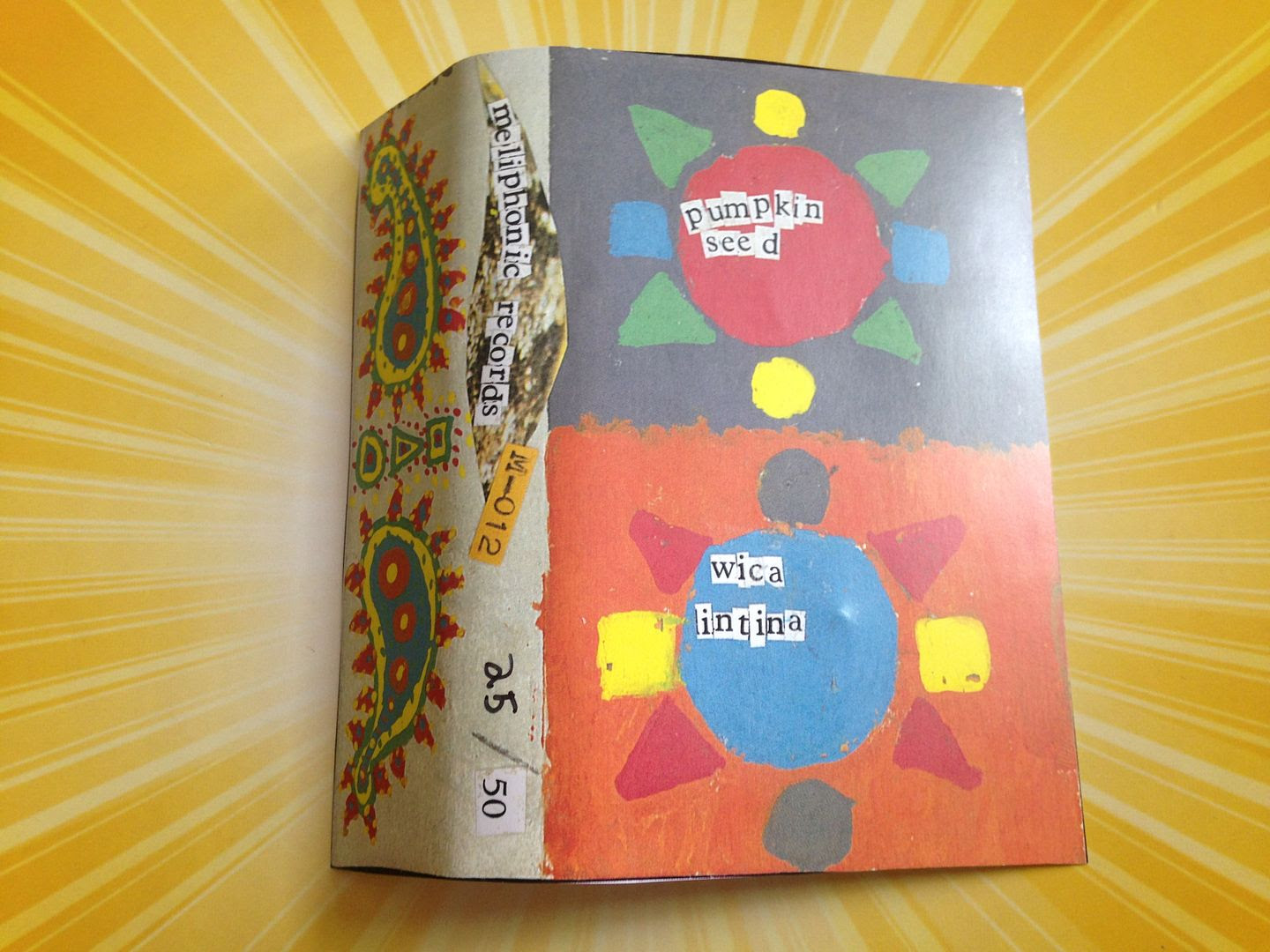 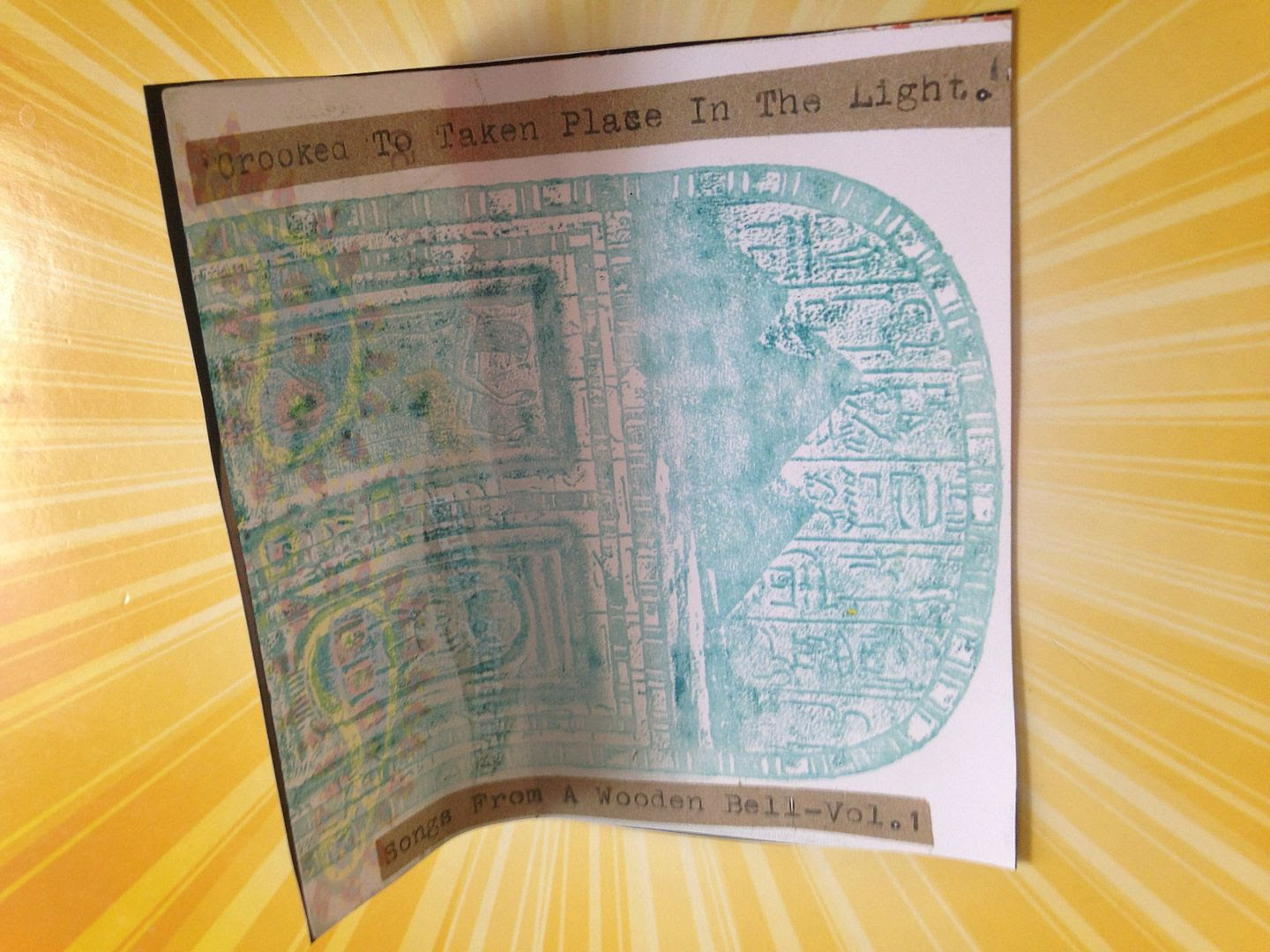 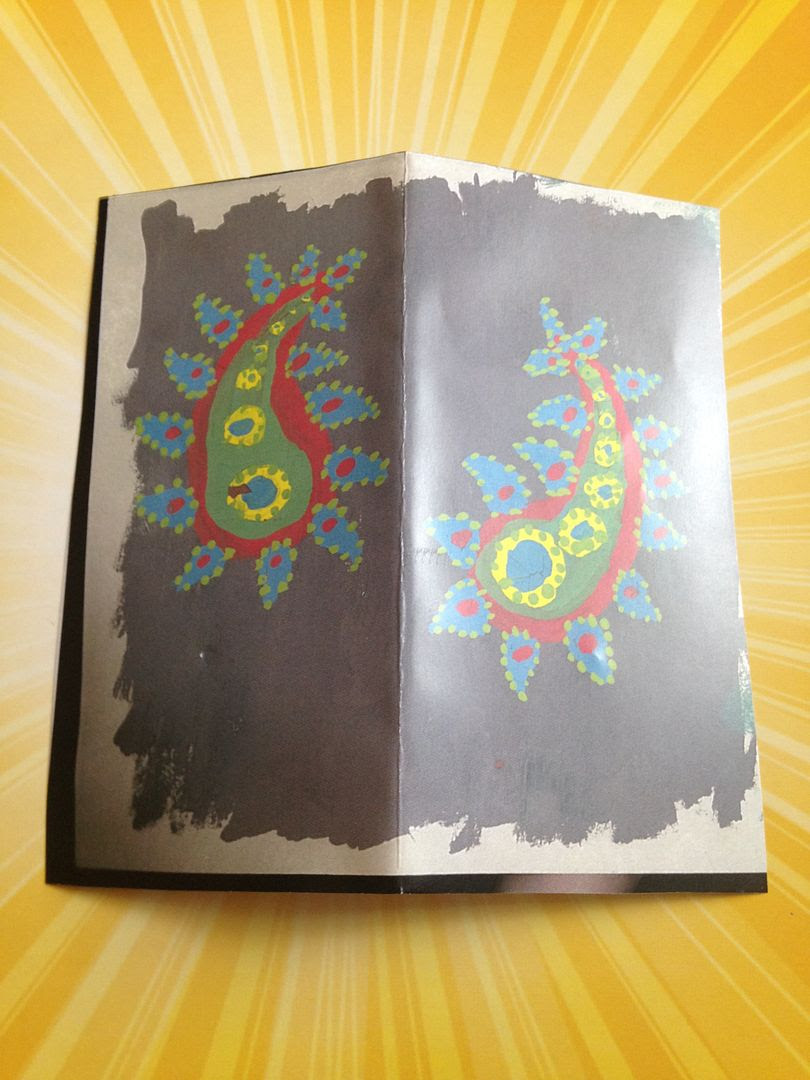 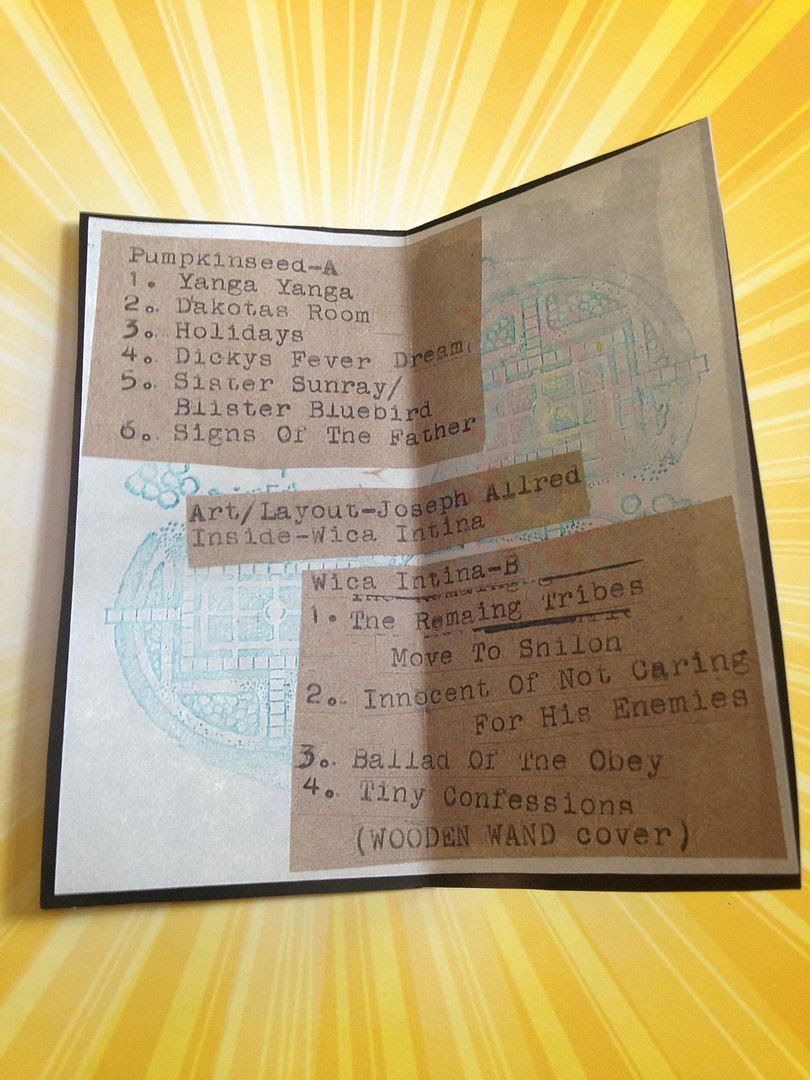 Posted by Joshua Macala at 7:36 AM