You might be surprised how many artists release holiday themed songs throughout the course of the year.   I always try to set them aside for the end of the year when it is the appropriate time to listen to them, but then I usually end up forgetting about them and have moved onto something else by Thanksgiving.    Sure, some artists are smart and wait until November or December to release their songs about Christmas, but even then, I don't always have the time to listen to them because I just really don't like Christmas music.    I feel like music is something you should be able to listen to at any given time if it is truly good and so Christmas themed music is set for a specific time and it's hard for me to justify buying a Perry Como CD for even $5 at Walmart when I know I would only listen to it one month out of the year.

Do not fret though because Chill Mega Chill Records has seemingly put together a bunch of holiday themed songs which don't suck.   They did this last year and called it "Tape Deck The Halls"  (Which came with the release of a Christmas sweater) and now for 2015 they have "Totally RIghteous Holiday Special" which you can listen to while purchasing a beanie.    Information on both can be found at the links above but if you're like me and want to listen to tolerable Christmas music during the holiday time then just download these two compilations (At name-your-price download options, but throw some money at Chill Mega Chill for being so rad) and, yes, even I put them onto a compact disc together though I guess if you really want to do it right you can put them on cassettes which I will probably do next year.   I mostly just put them onto a CD for the car rides.   Oh, the car rides.

From the Los Angeles Police Department's "Oh Lonely Night" to Steffaloo's take on "Rockin' Around The Christmas Tree", "Tape Deck The Halls" also features music from Guess Genes, Jake Tobin & Ben Varian (a real Dean Martin/Frank Sinatra type of team up), Children Of Pop and Steve Sobs.   Steffaloo also has a most delightful cover of "Last Christmas", which is one of my few favorite Christmas songs in its original form.  (That and the "Merry Christmas, but I think I'll skip this one this year" song are my two favorite originals)  I keep hearing a cover of "Last Christmas" at work by someone and it's not Steffaloo but I wish it was because it's better than hearing whoever is covering this one  sing "once bitten twice shy" in a Christmas song.

The newest installment, "Totally Righteous Holdiday Special", brings back Steffaloo for "Santa Baby" and Gangplans "Skipping Christmas" is not the song that I thought it was but somehow manages to sample the Alf Christmas Special, which I watched the night before listening to this for the first time.    I mean, obviously if you liked the first Chill Mega Chill holiday themed album you will enjoy this one just as well, but don't be surprised when Portal Zone's "R2 Detuned X Mas, 2050" takes you on an unexpected ride. 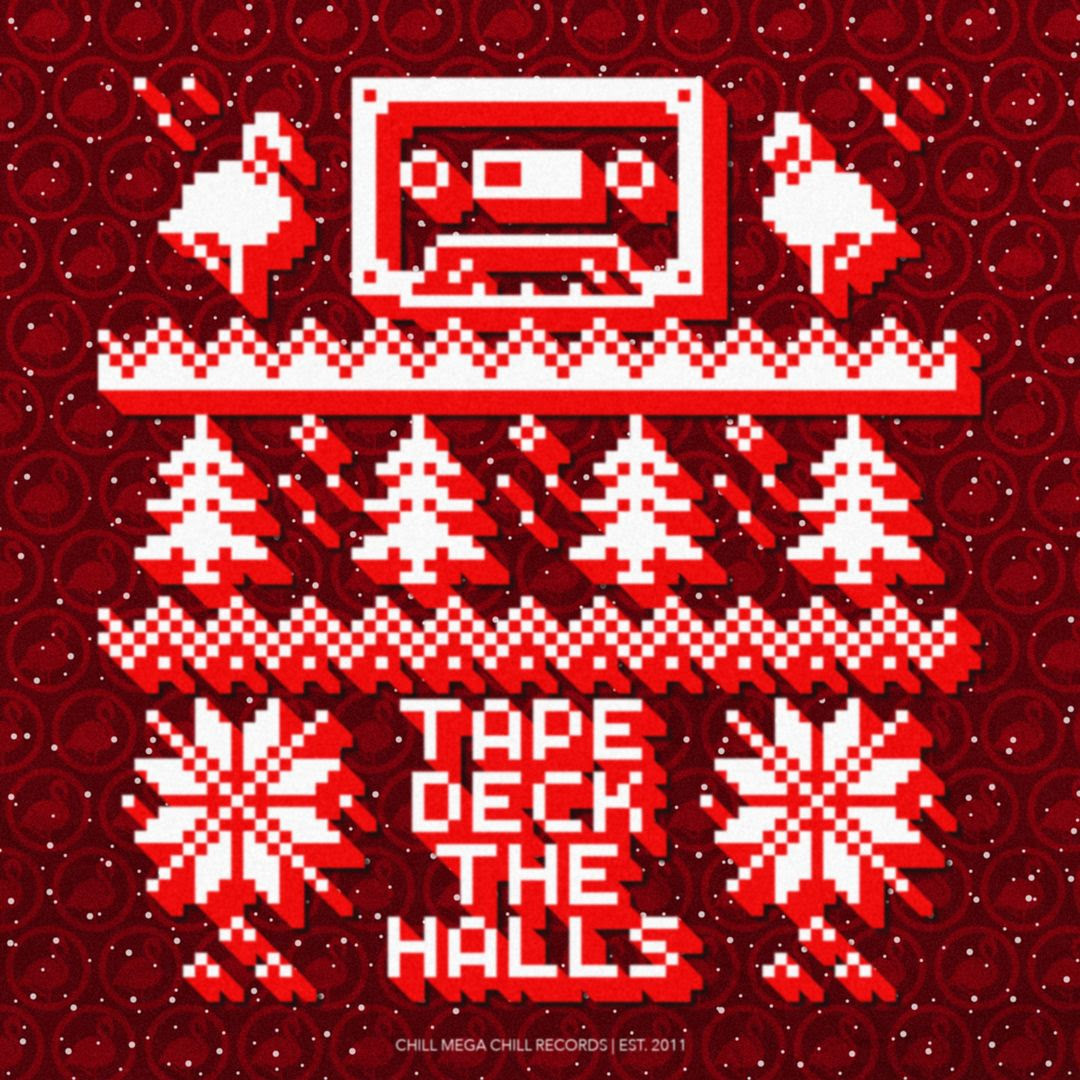 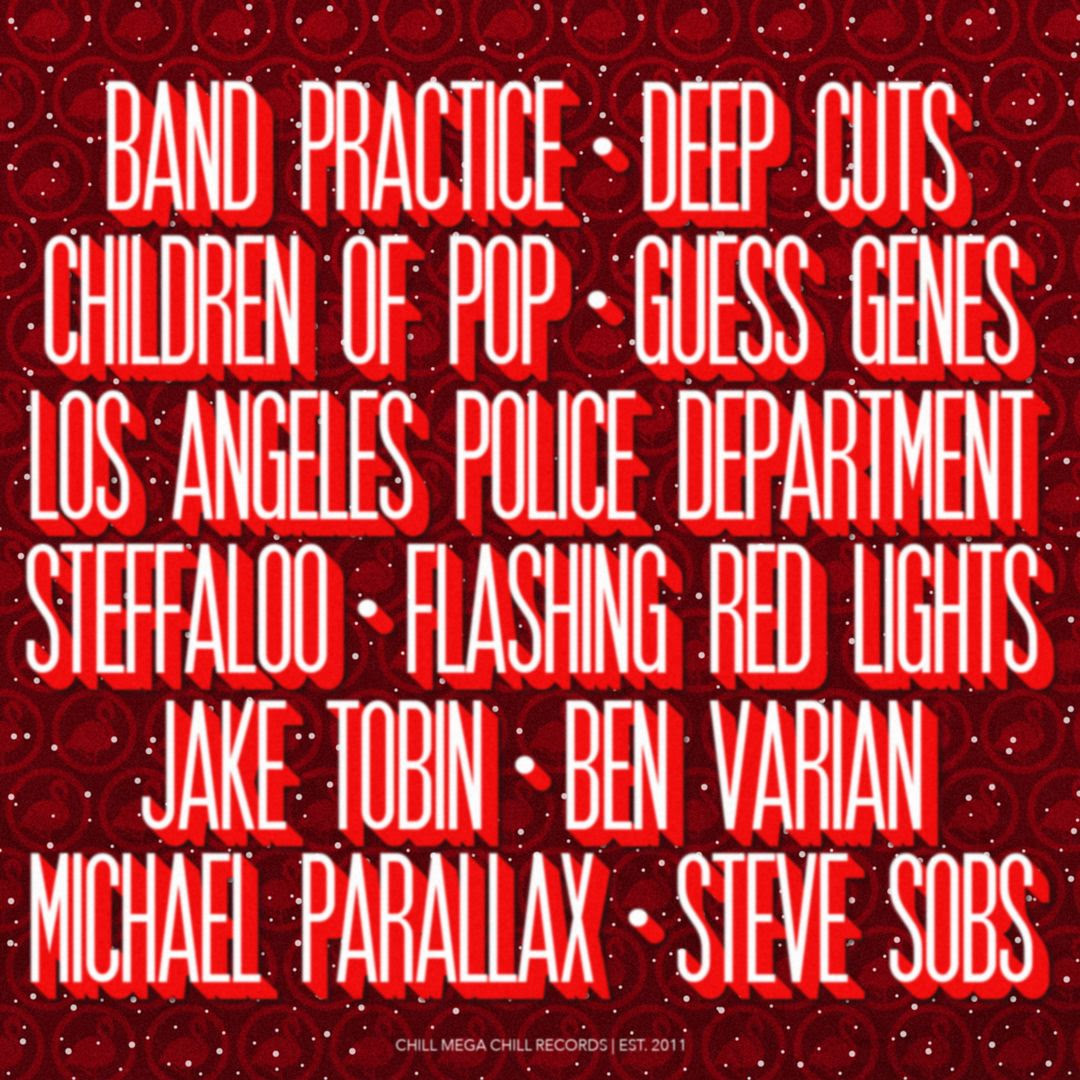