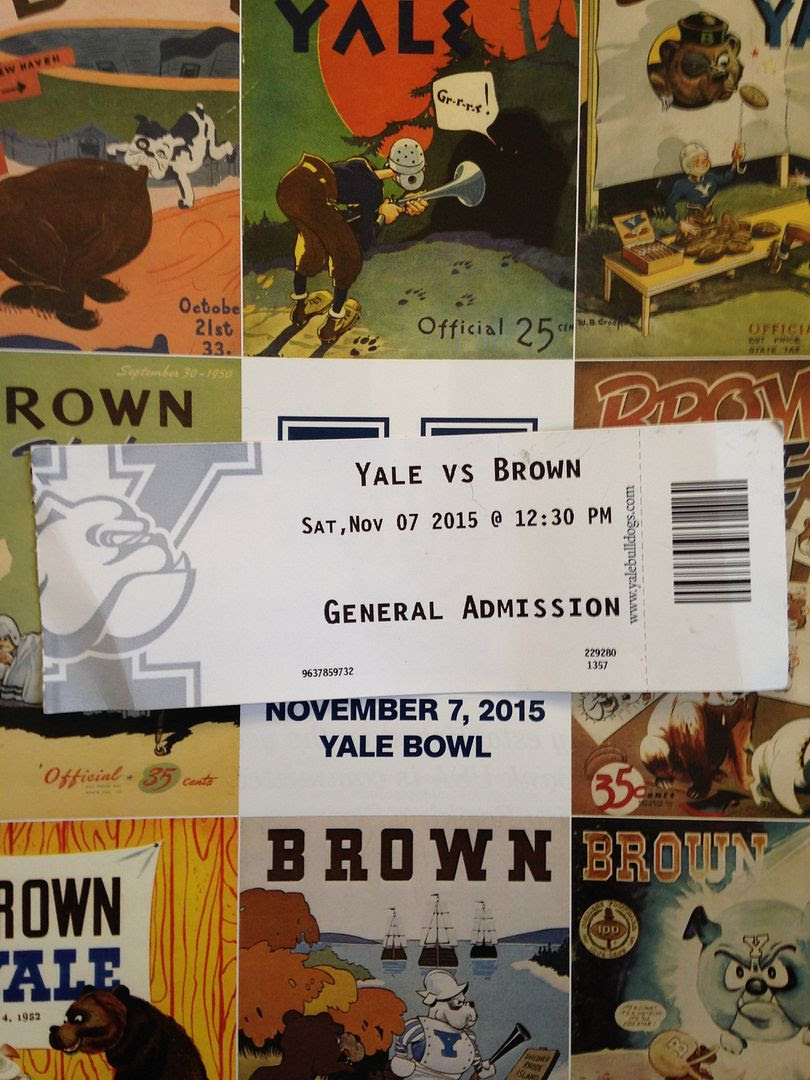 Through a series of events which surprised even me, this was the first game of the season where we arrived not only on time but early which was not in keeping with tradition of the two previous home games.    We got free tickets from the radio station tent and then on our way to go inside the Yale Bowl we saw quite a bit of people over on the lawn area so we went over there to see what was going on.   It was Military Appreciation Day so Quentin got to sit in a small plane, do pull ups and go inside a military car as well.   It was actually quite fun and they had some free items to give away (Which I'm always about) so it really was a good idea to show up early this time at least.

When inside the Yale Bowl there were quite a few Brown fans.   It was a strange day because sometimes the sun would hit you and it would feel somewhat warm but then when the sun was hiding behind the clouds it was a bit chilly.   I was under-dressed to say the least, as I should have brought a jacket and then taken it off if I was too warm because I wished I had it when I didn't.   Still, the Yale Bulldogs played a great game, perhaps making up for the fact that they were defeated in their previous home game.    They came back with this vengeance, like, "We lost in front of our friends and families last time... But not this time!"  And so they really just took the fight to Brown.

It seemed like Brown made some mistakes and for every mistake they made, Yale made the most of it.    I remember at one point Brown was on the three yard line and couldn't secure the touchdown when they kept trying for it.   The game was just exciting and an overall great game to watch when you are cheering on the Bulldogs because they just seemed to really take advantage of every opportunity presented to them and they looked like the type of team who won the first home game rather than losing the second one.    Since this game has happened, Yale has also faced Princeton and defeated them (It is the Wednesday before the Yale-Harvard game right now / I will likely post this on Thursday or Friday though) so it makes for an interesting amount of momentum going into the Yale-Harvard game which is the fourth home game of the season and the final game for many great Yale players once again.

Following the game the players were a bit more social as they actually won.  Morgan Roberts told us "thanks for coming out" as we managed to get everyone to sign our player photo for this season which was just great.    We also saw Sebastian Little out of uniform and he signed the photo as well, mainly because Quentin wanted him to, so that was kind of an extra bonus.    I realize this Saturday is going to be crazy for the Yale-Harvard game and it is something which I will have to spend much time recovering from before I can even begin to try and write about it. 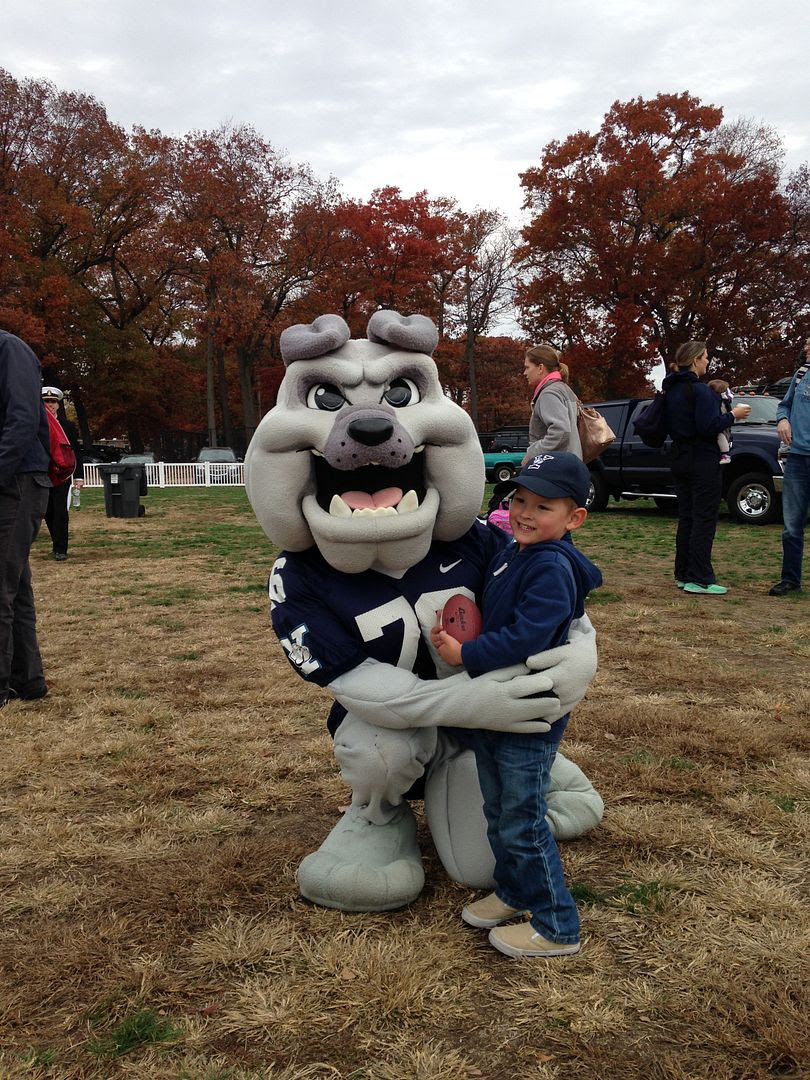 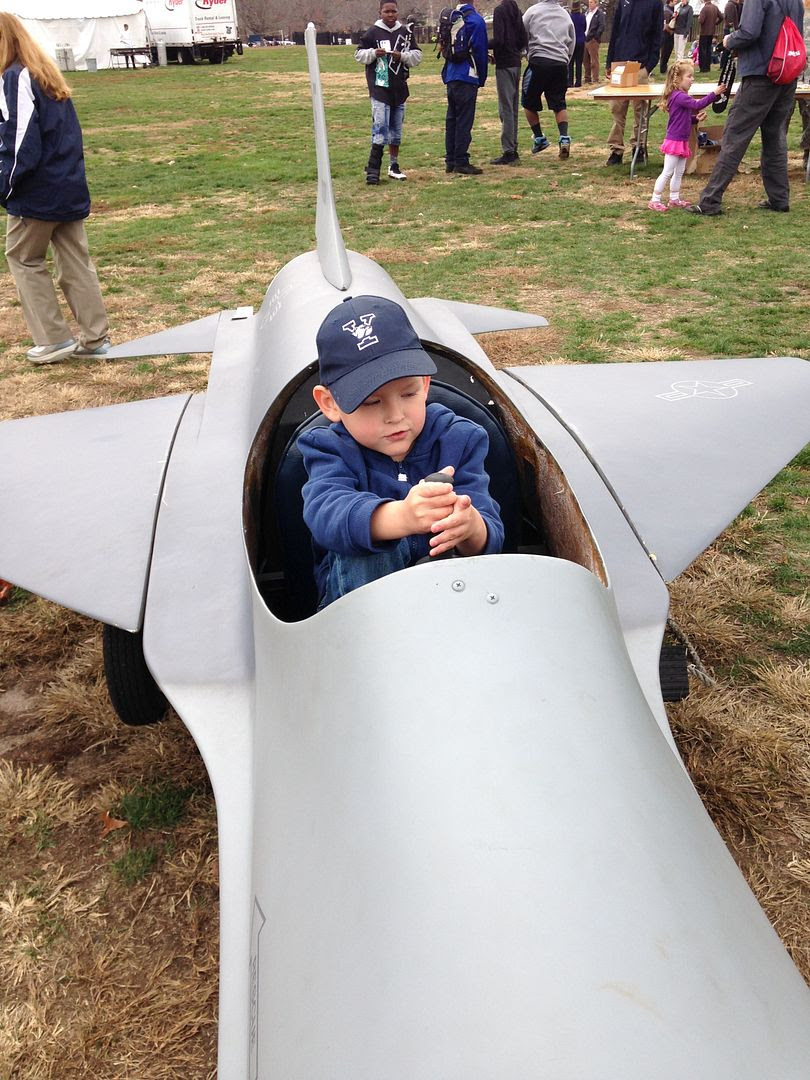 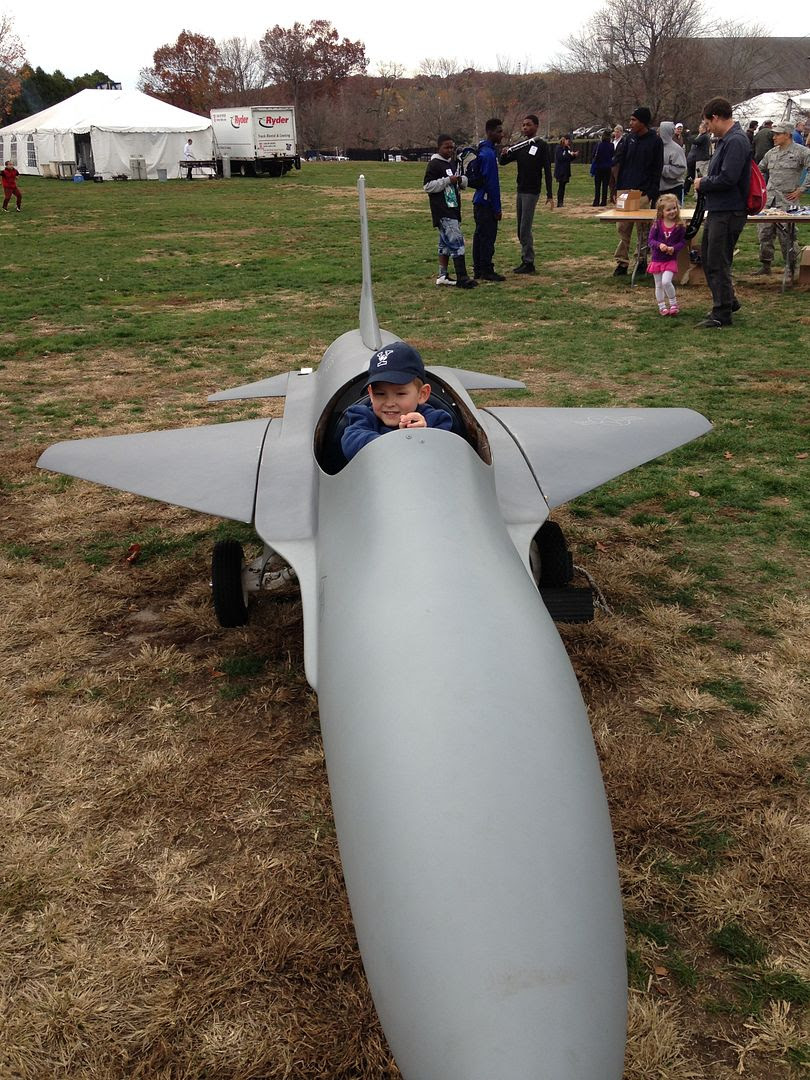 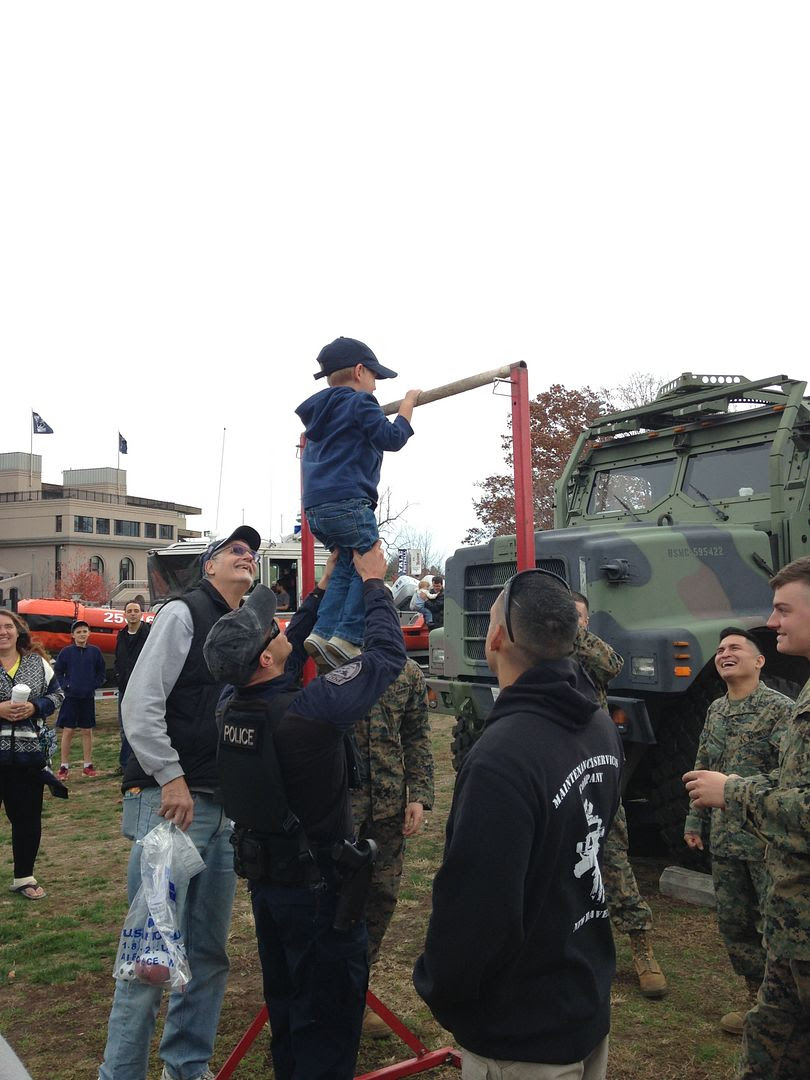 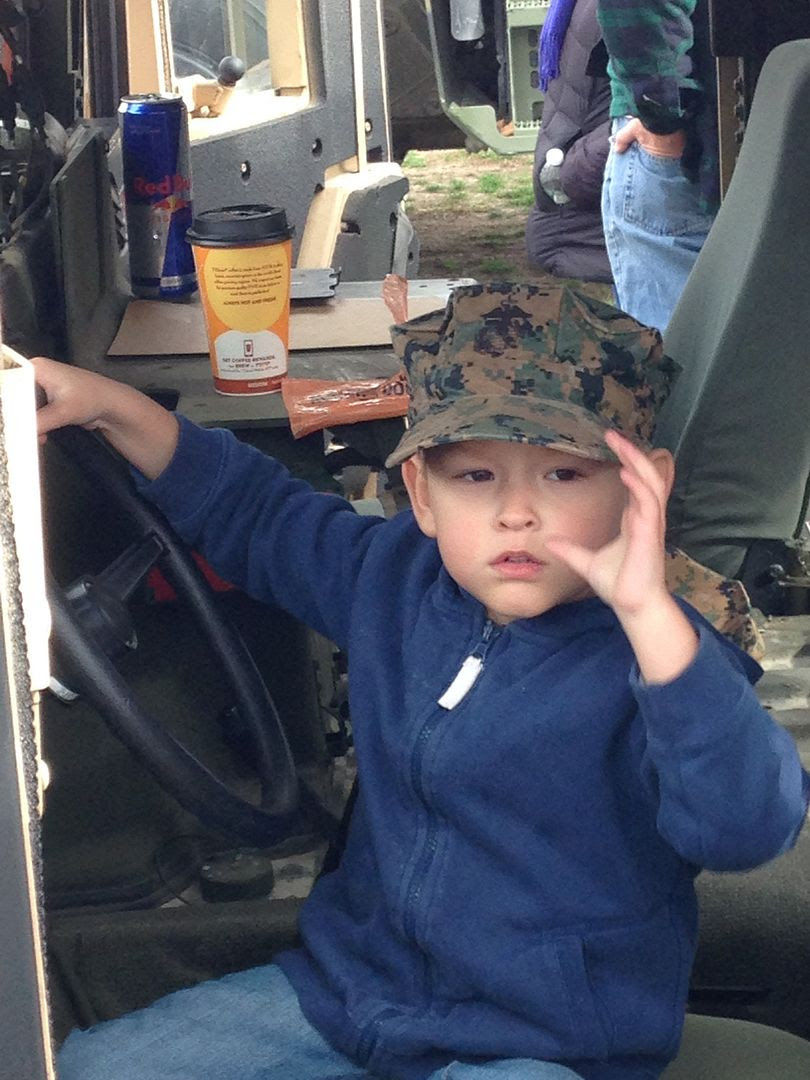 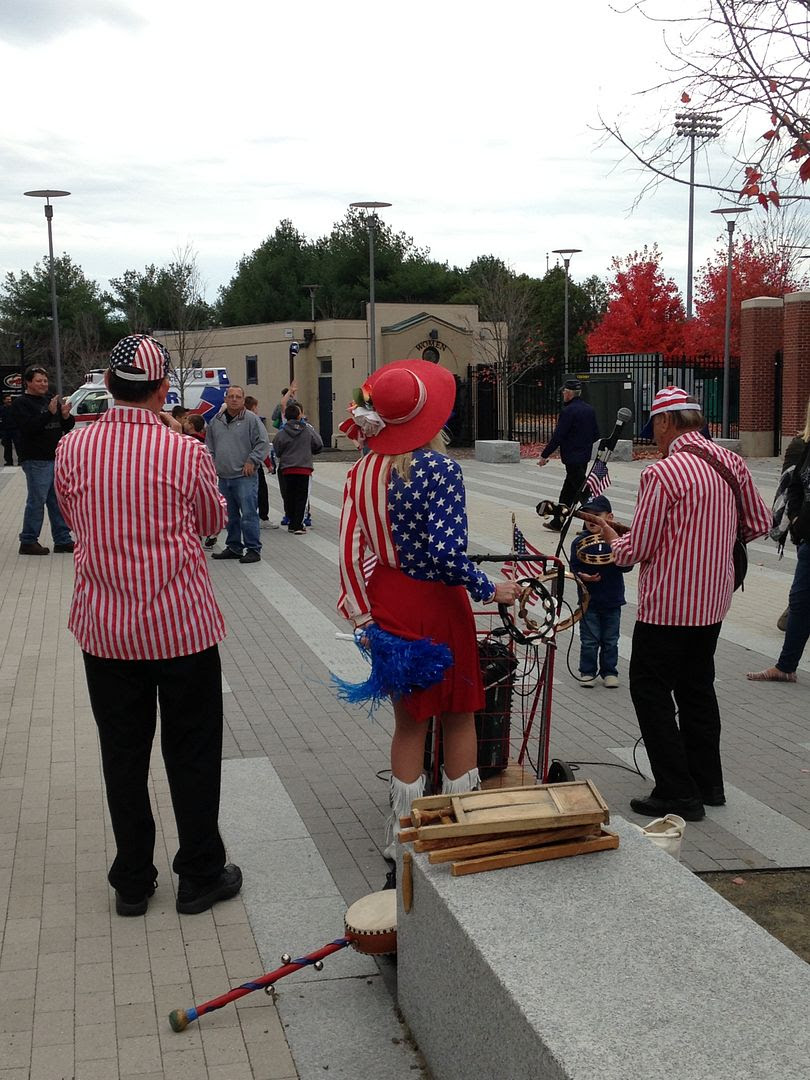 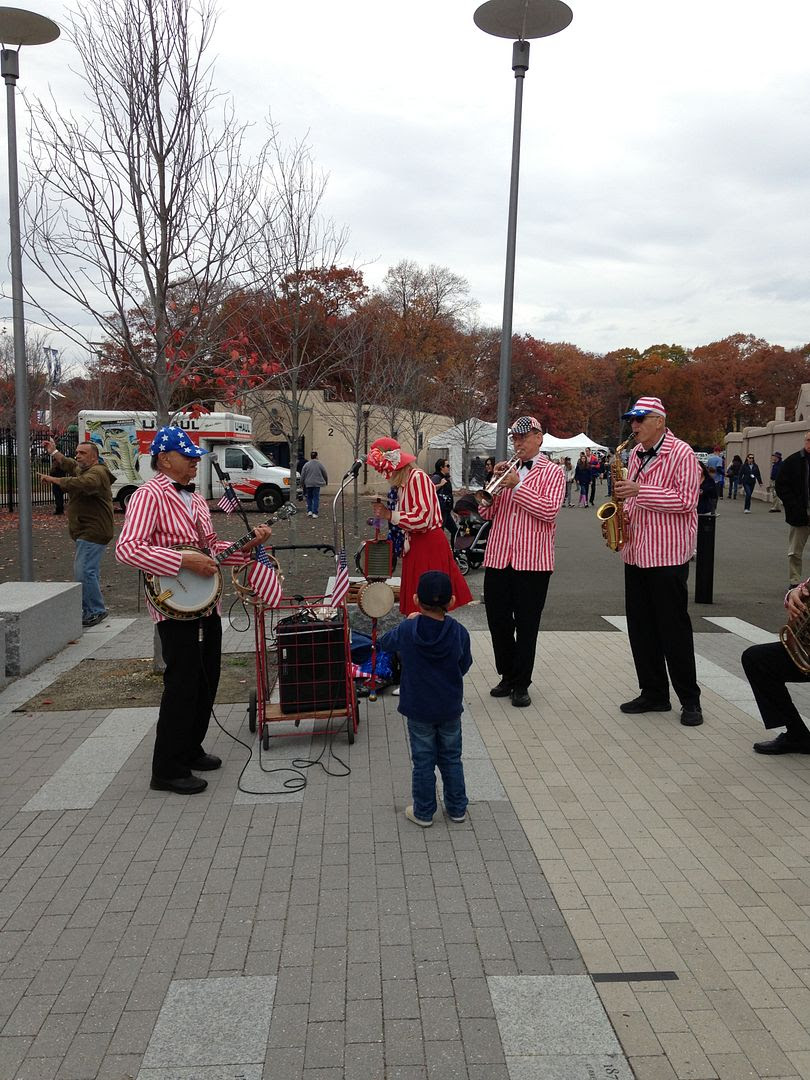 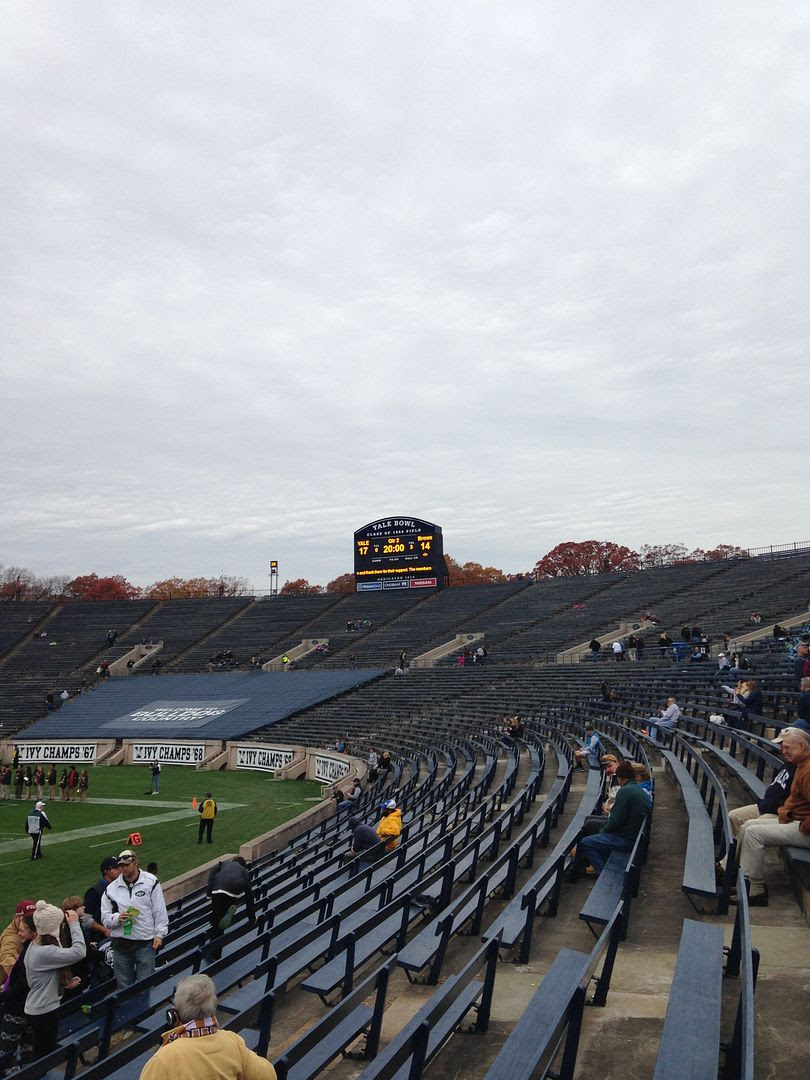 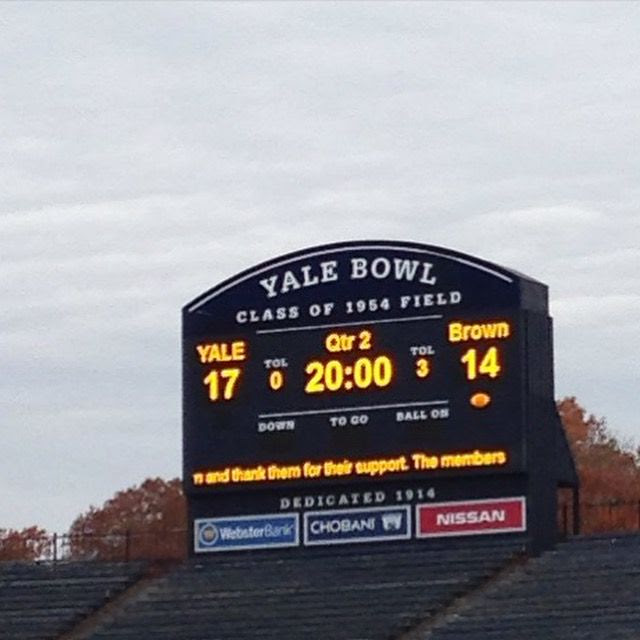 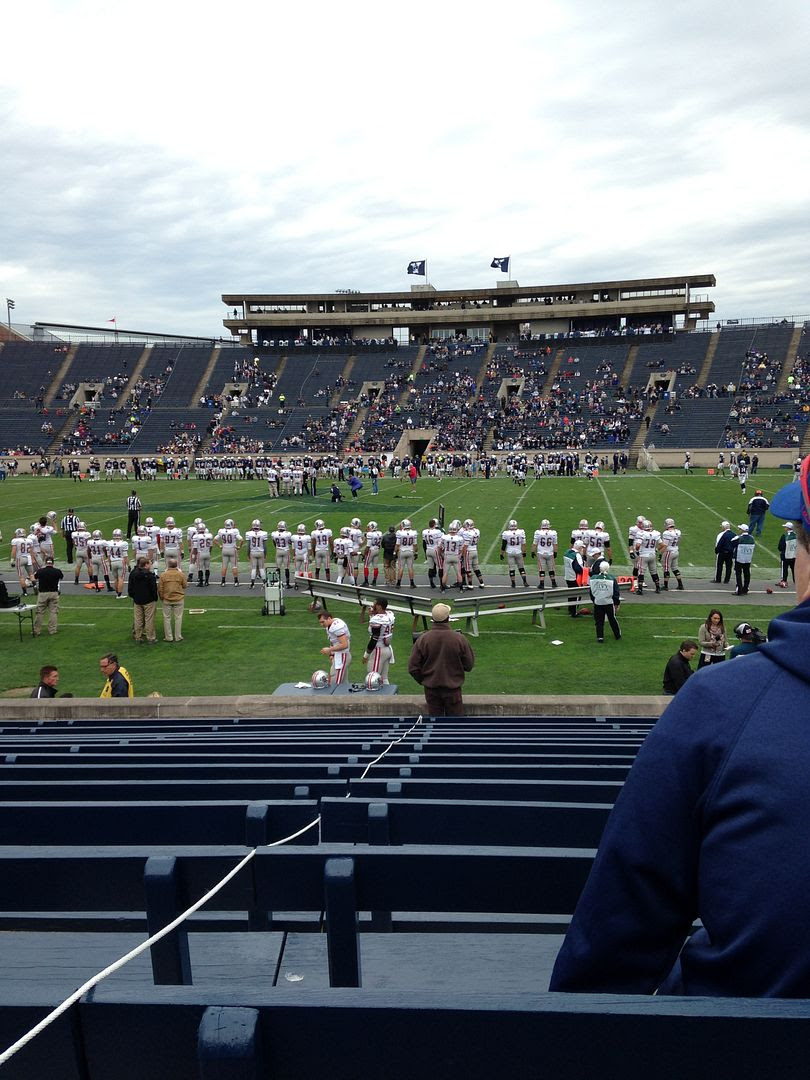 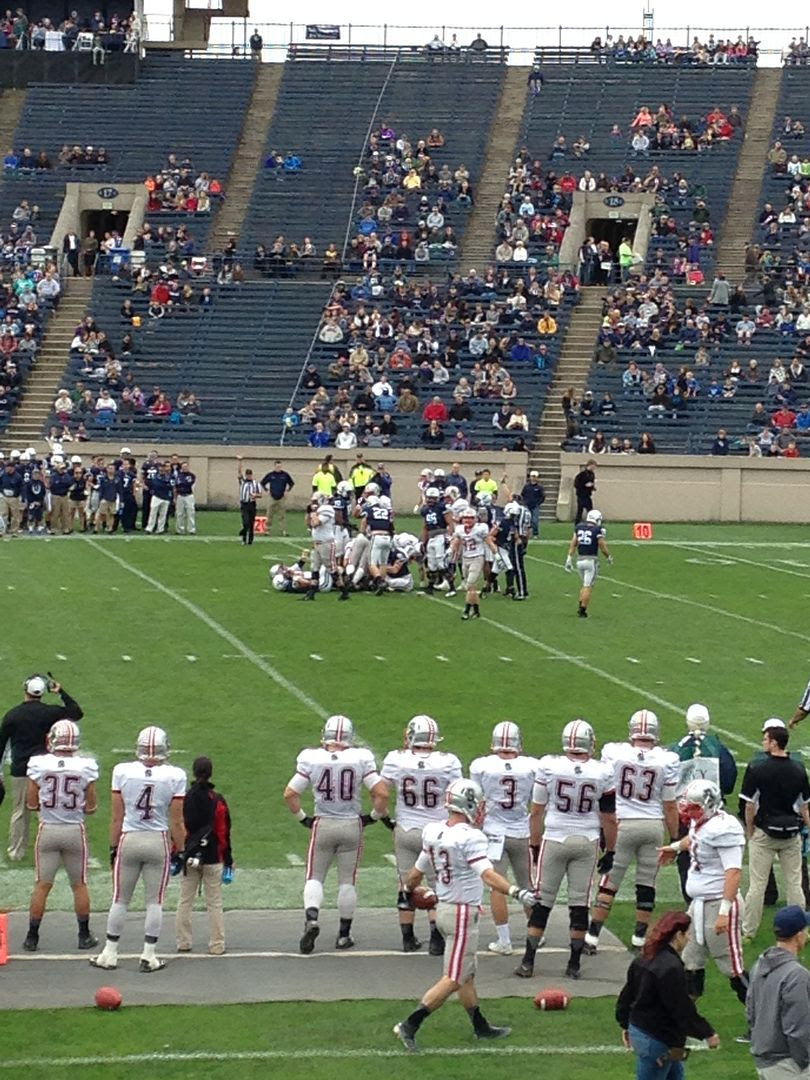 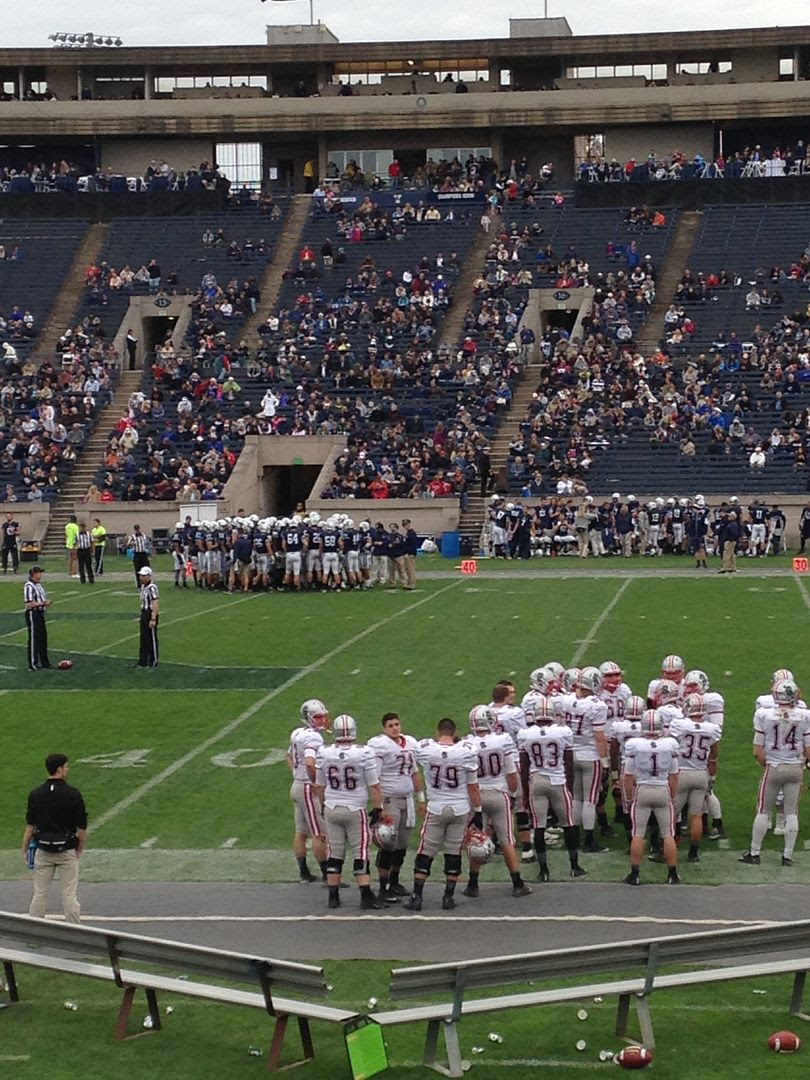 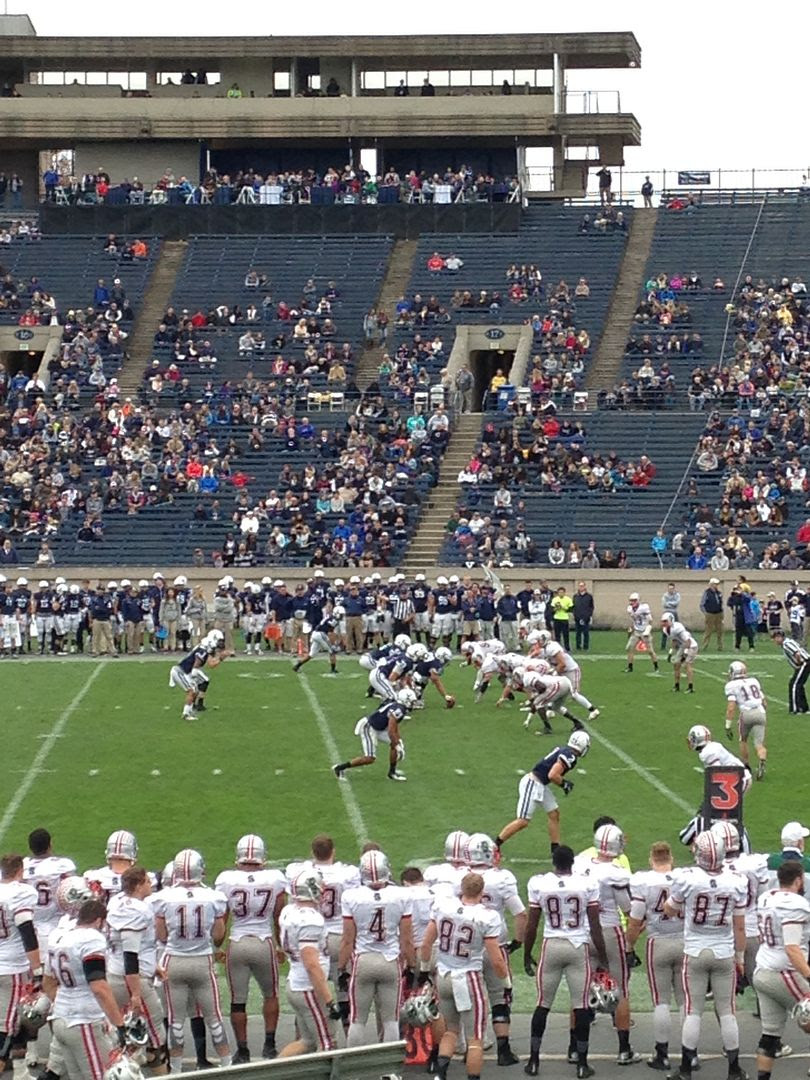 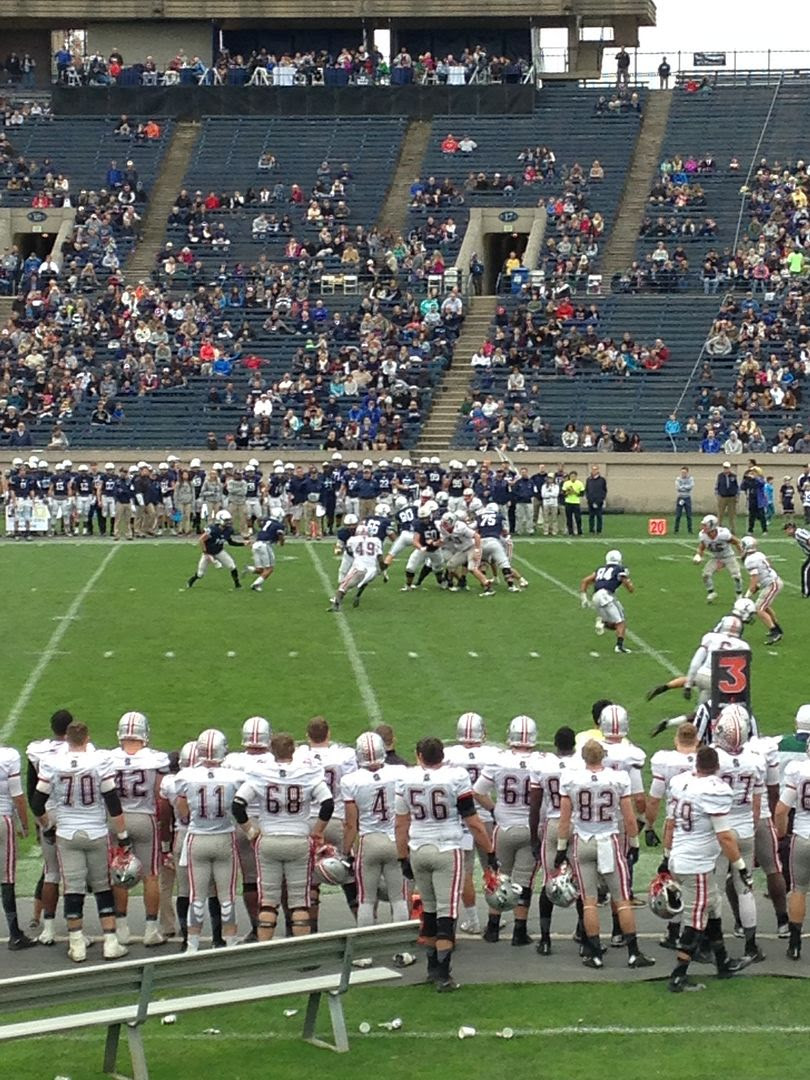 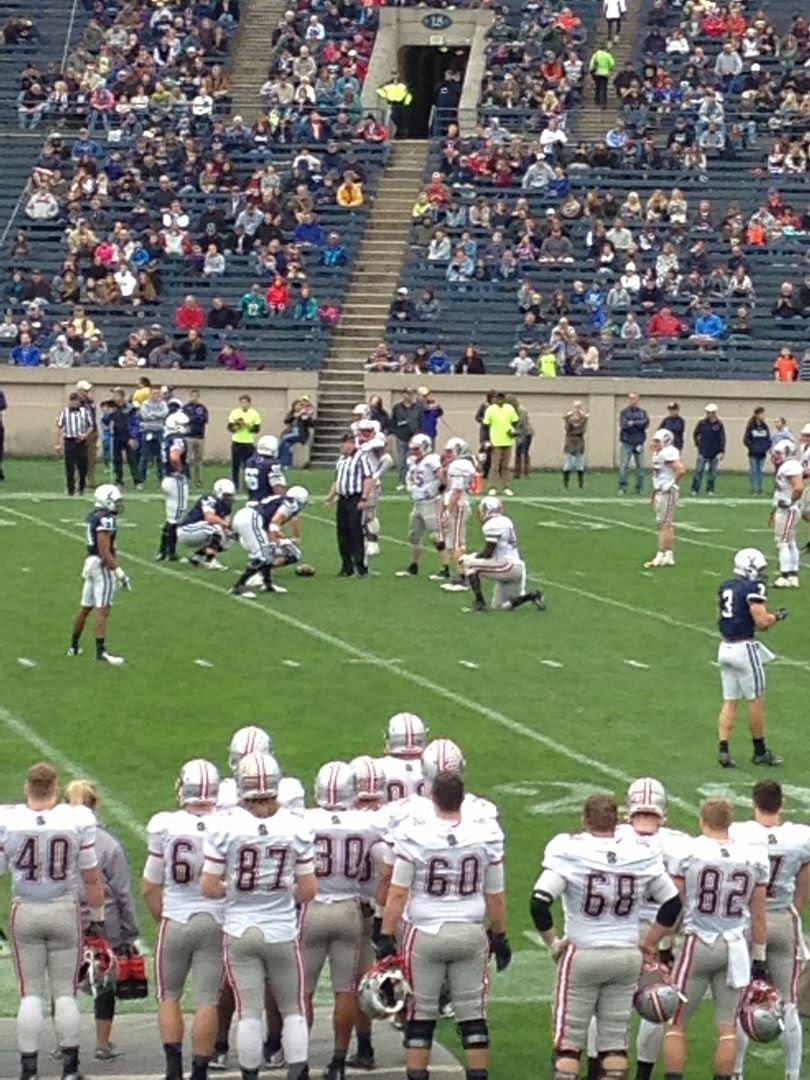 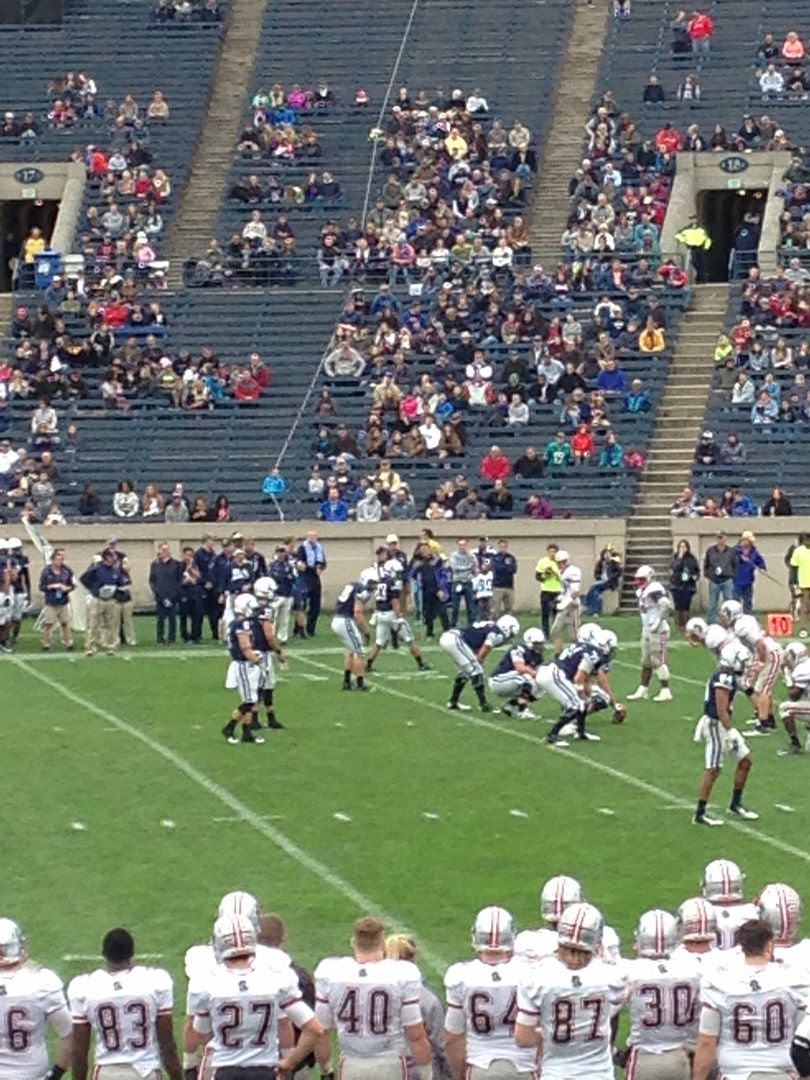 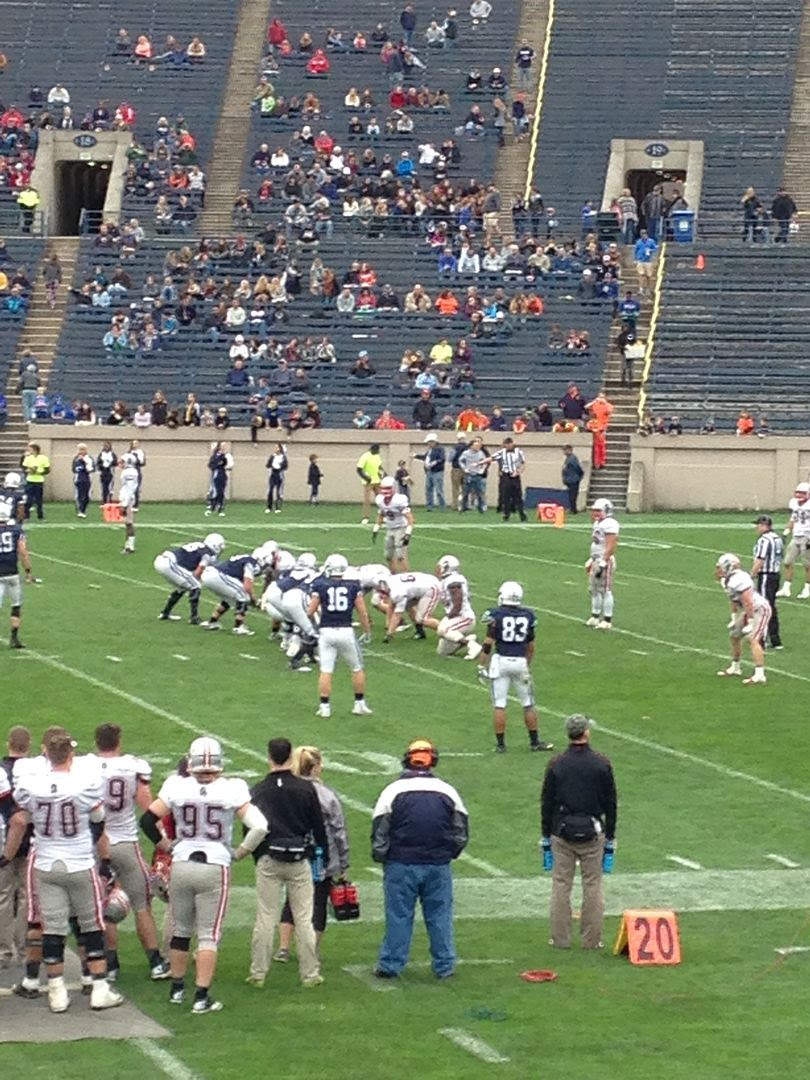 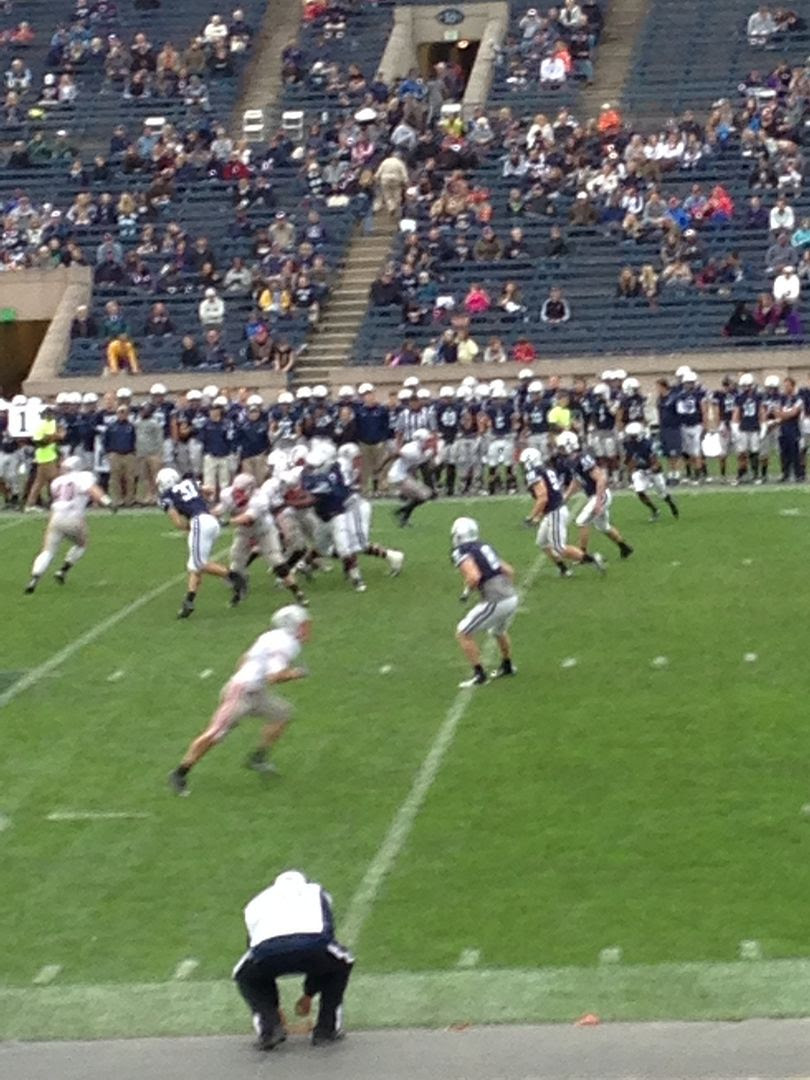 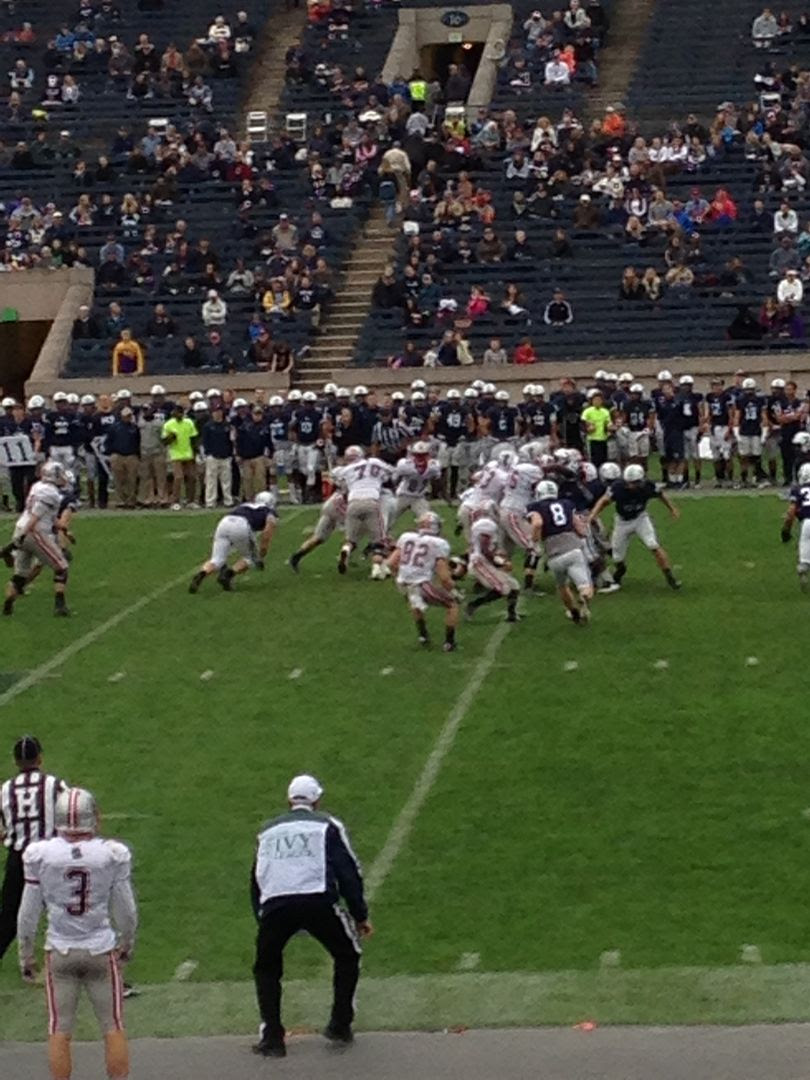 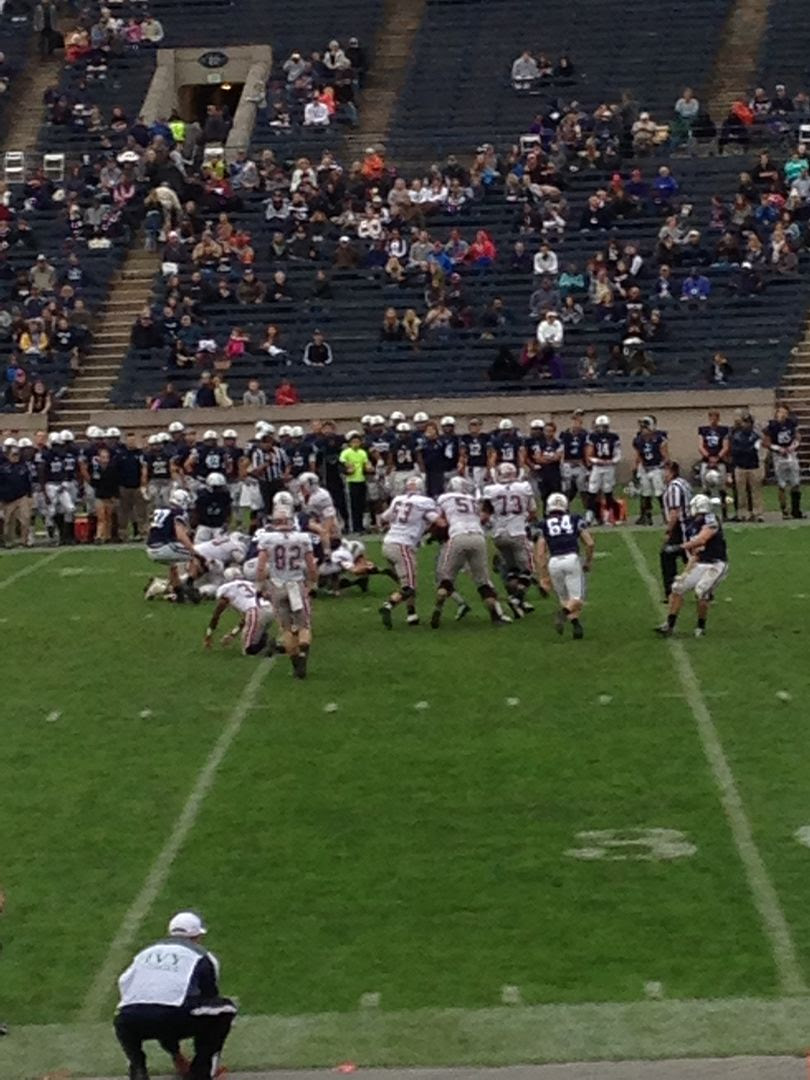 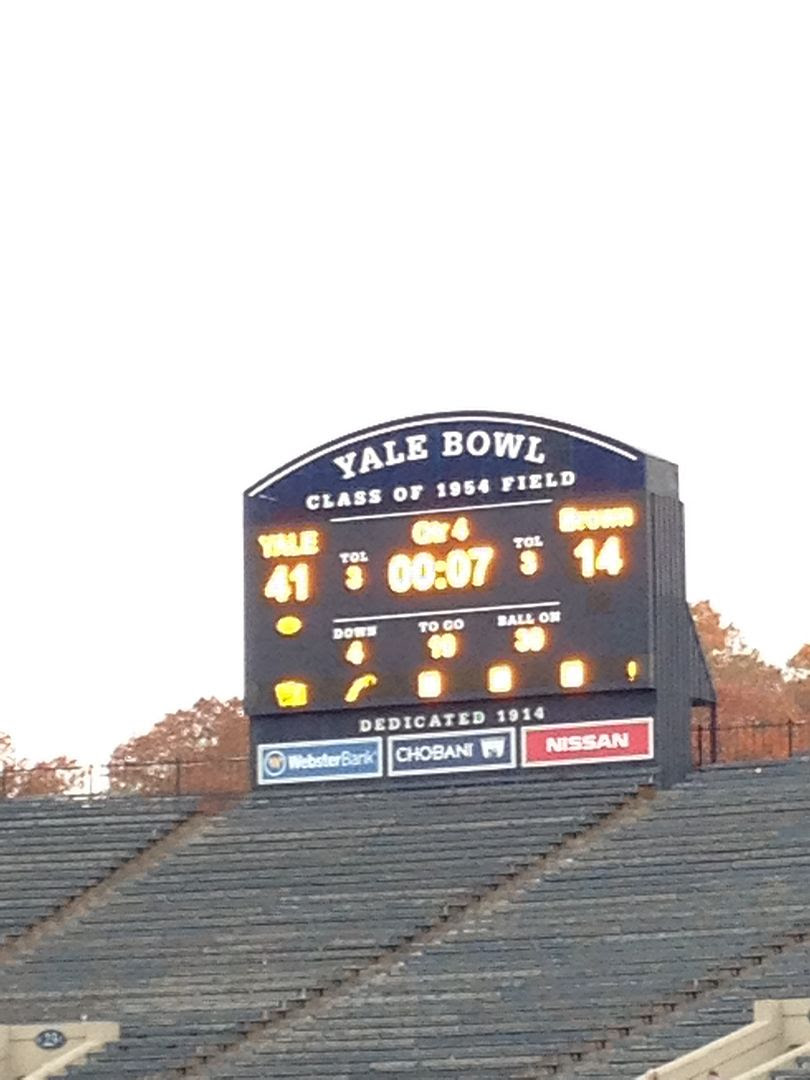 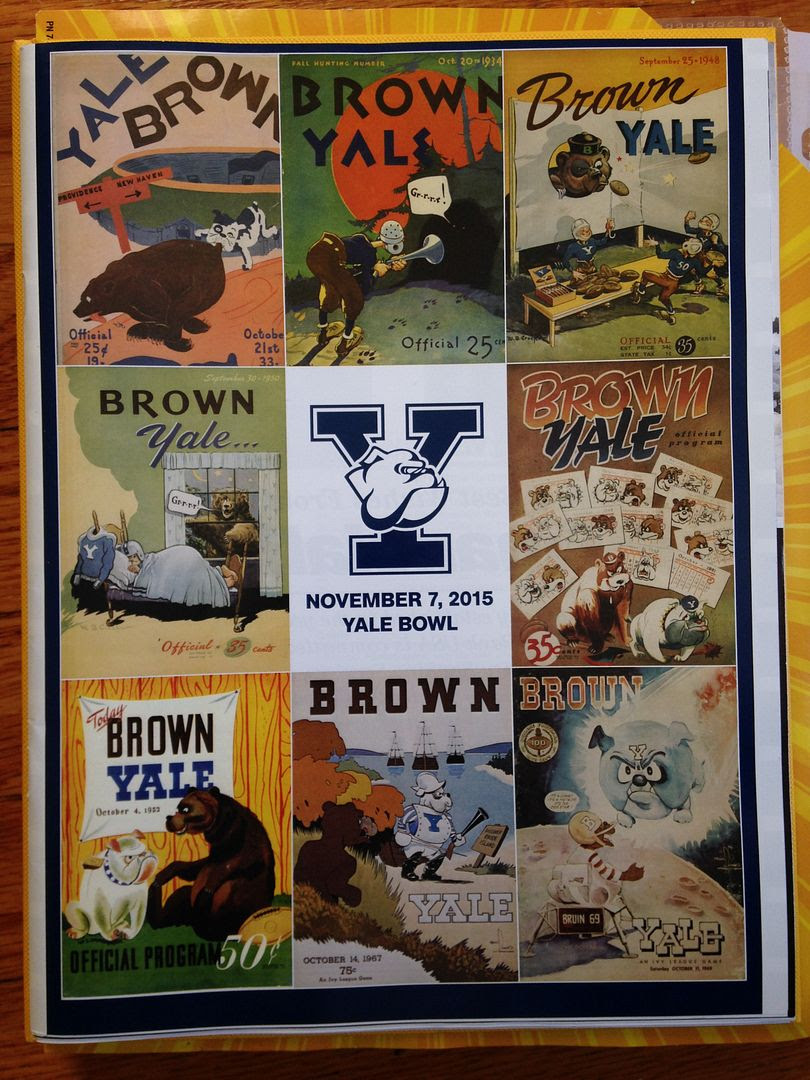 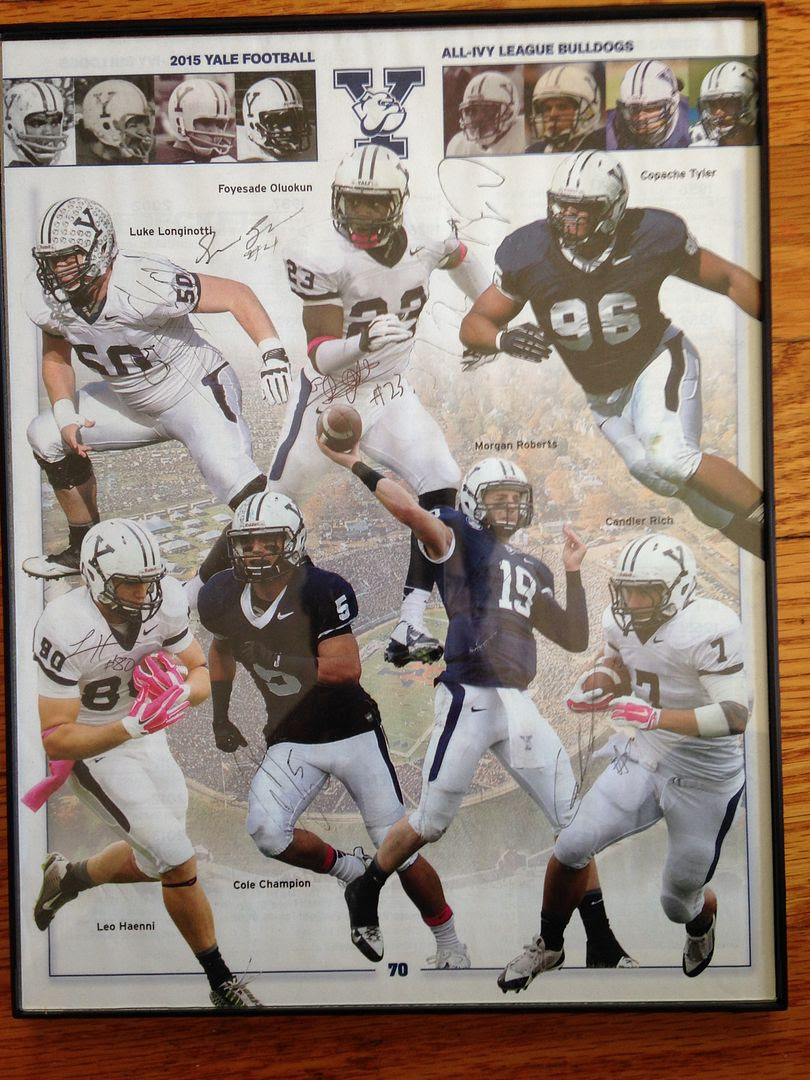