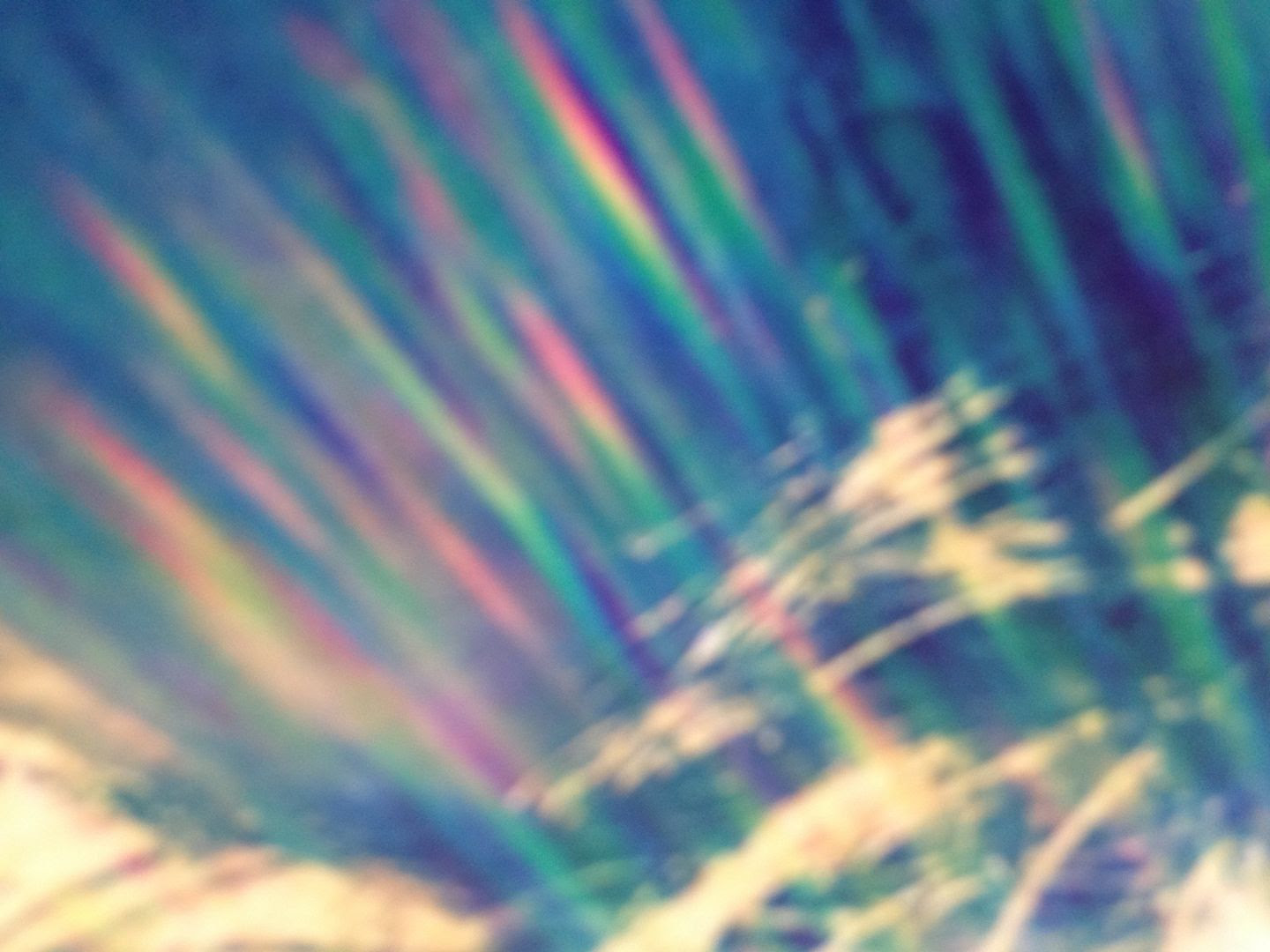 High Tiny Hairs is the perfect blend of punk, rock n roll, garage and psychedelic music.    Their first song comes on strong like something from Blue Oyster Cult and by the second song I'm thinking more of "Louie Louie".    The third song- the last on Side A- really brings High Tiny Hairs into their own though as it has a style with organs that reminds me a bit of when The Gadjits stopped being ska but overall I feel like the third song on is when I really stop hearing other influences and feel like High Tiny Hairs have just stepped into their own and it is something fun, raucous and yet just easy on the ears as well.

In the tradition of Buddy Holly or the band from "That Thing You Do!", the songs tend to be about their titles and I've always liked when bands did that because sometimes keeping it simple is best as you don't always want to listen to overly-complex music and sometimes you just need those songs you can throw on, sing along with and forget your troubles simply by listening to them.

Speaking of troubles, the third song on here is called "First World Problems" and that song is a bit of fun as it does bring a lot of things into perspective.   Next time you're so concerned your new iPhone won't do what you want it to do just remember there are people in other countries who don't even have running water let alone electricity.    It's a nice way to say, "Hey, things aren't so bad for you after all" to a psych tune and I dig it.   This is just such a solid set of songs you should definitely be diving right in. 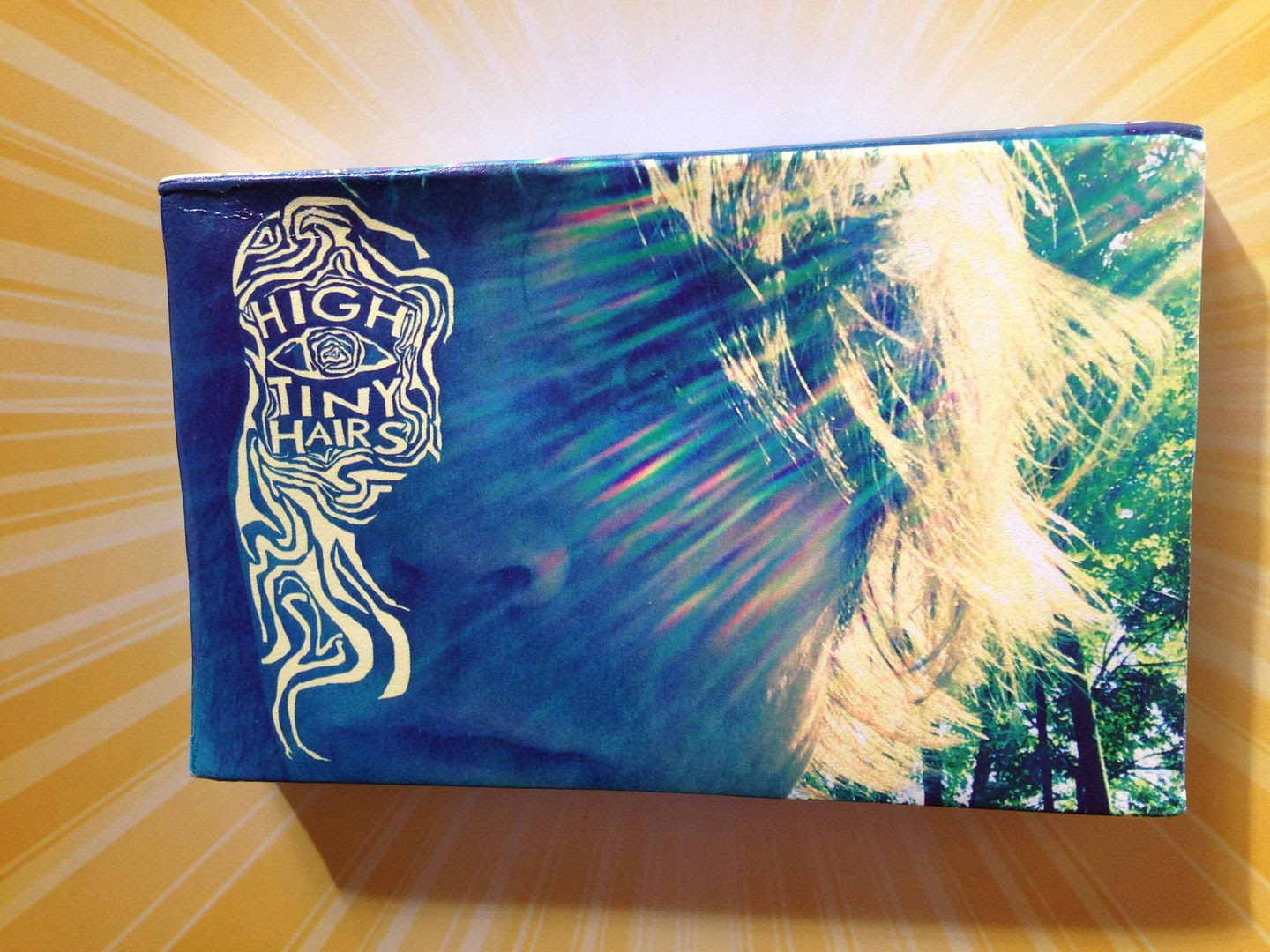 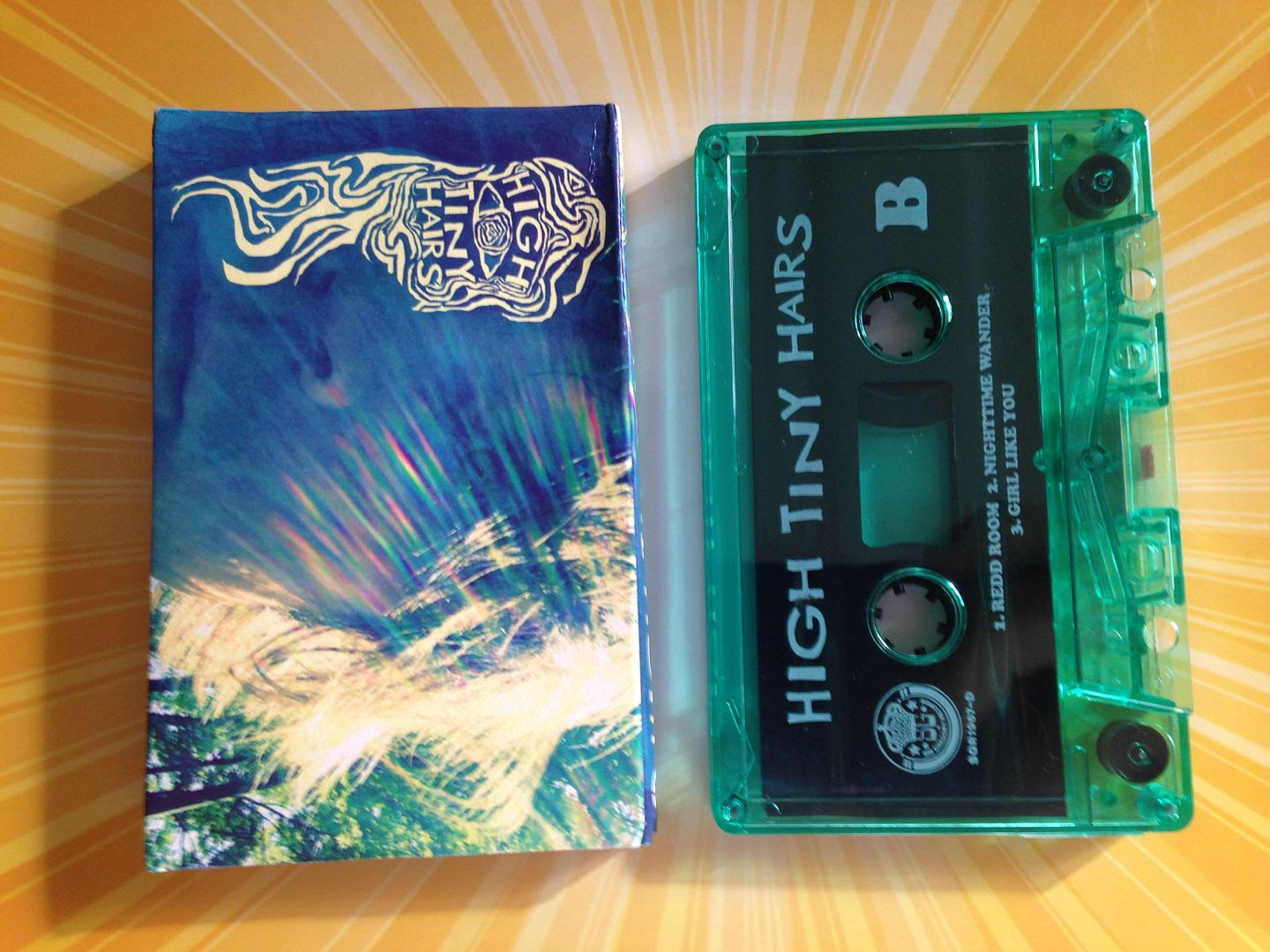 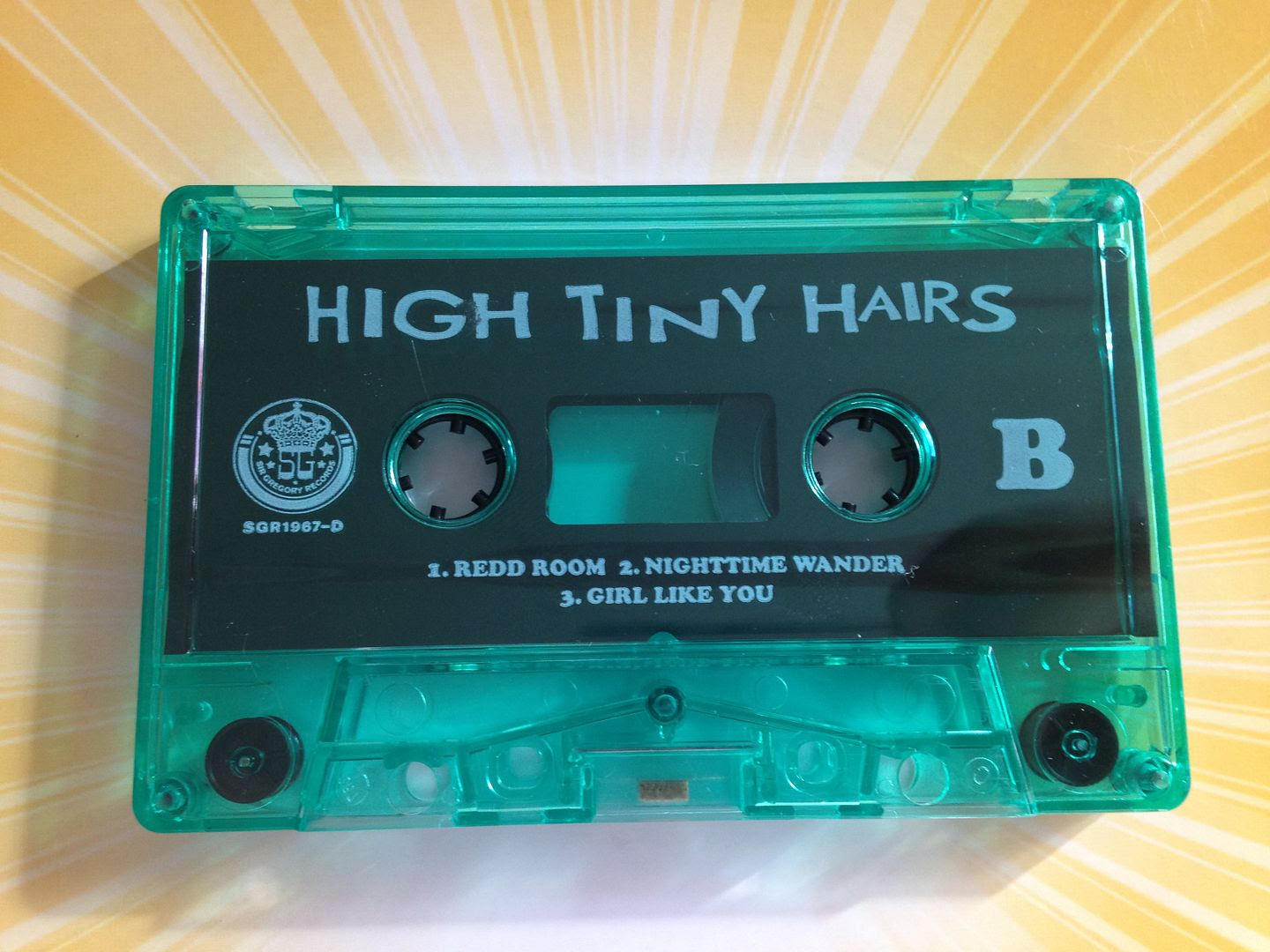 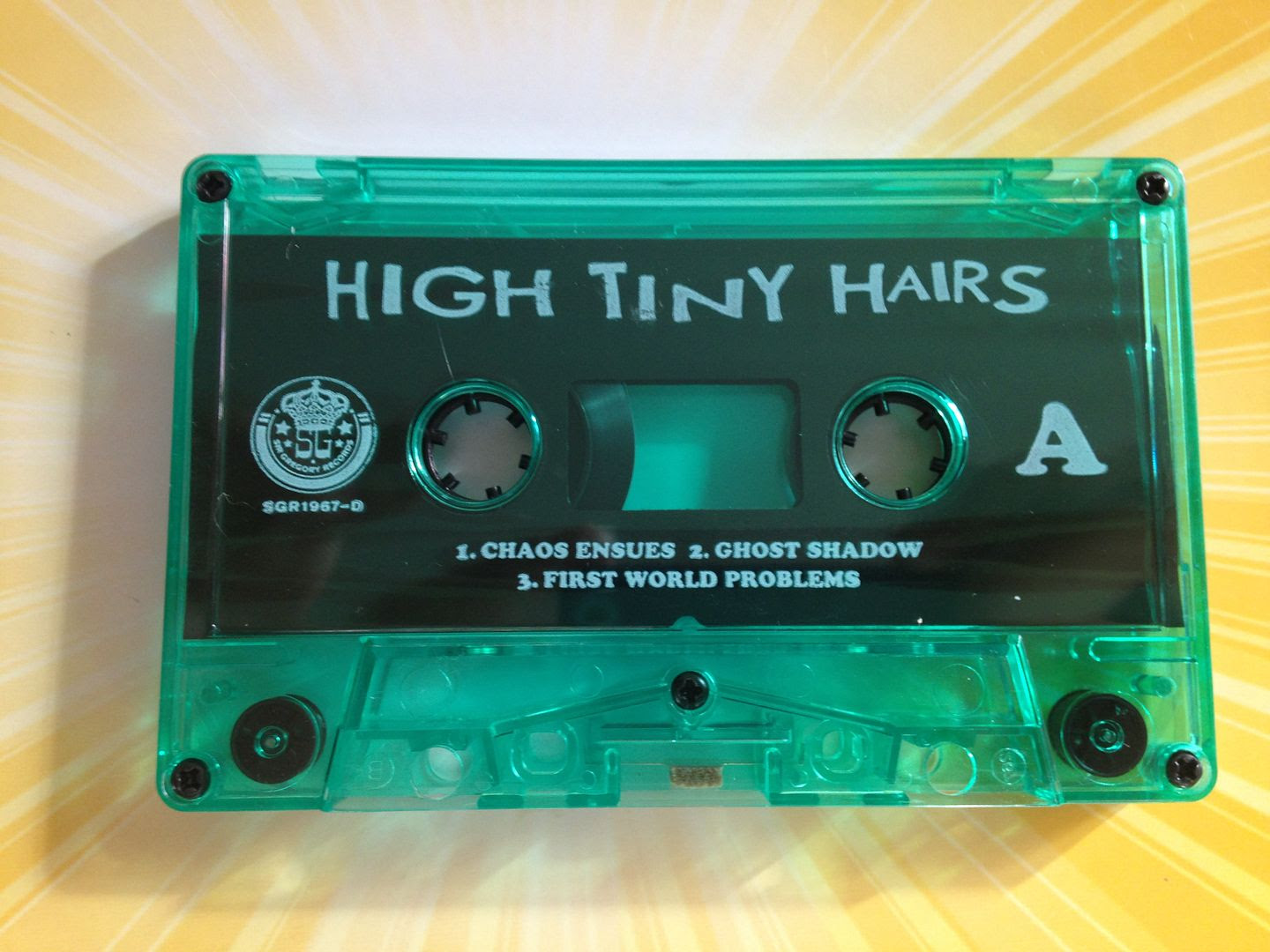 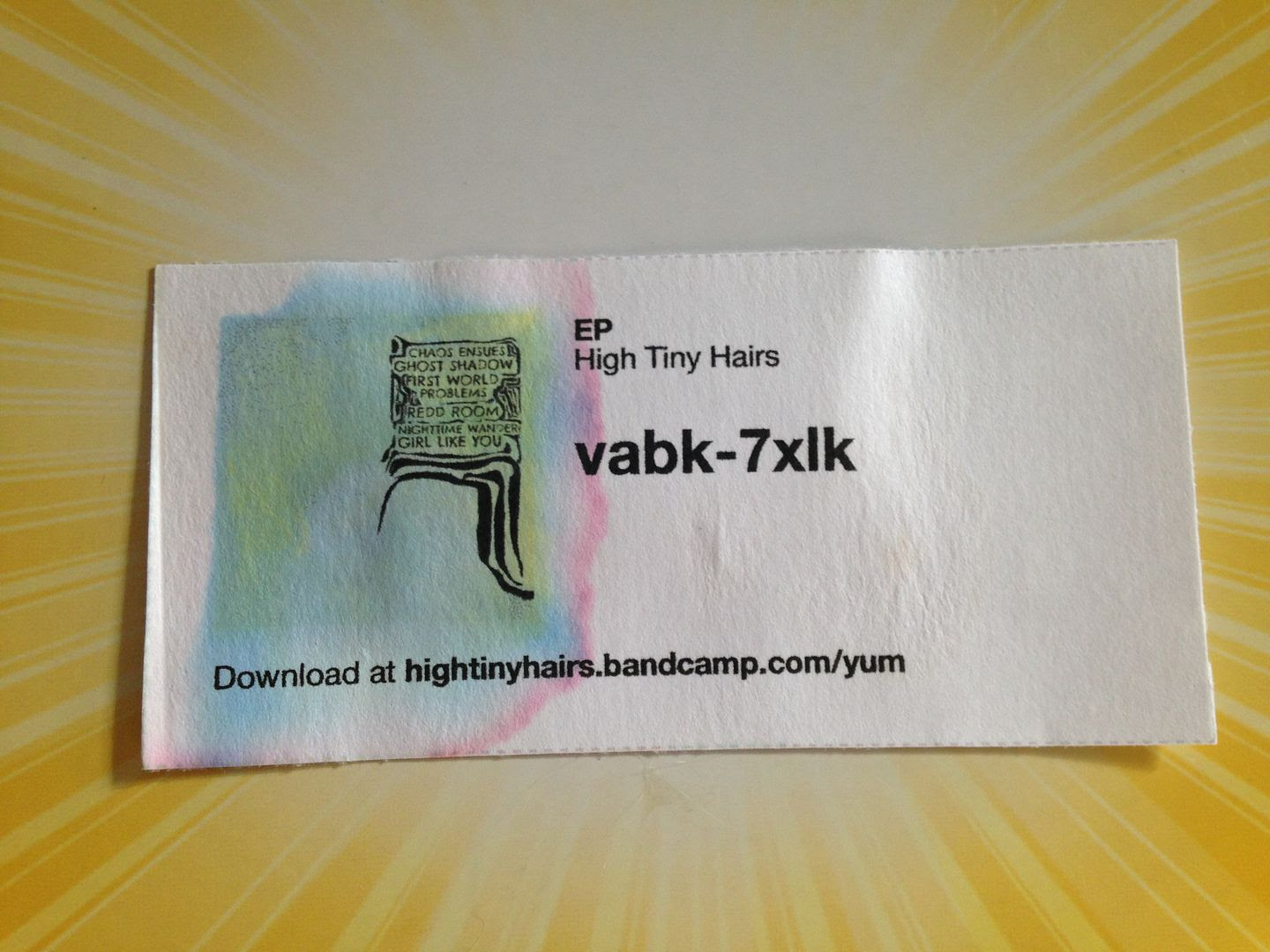 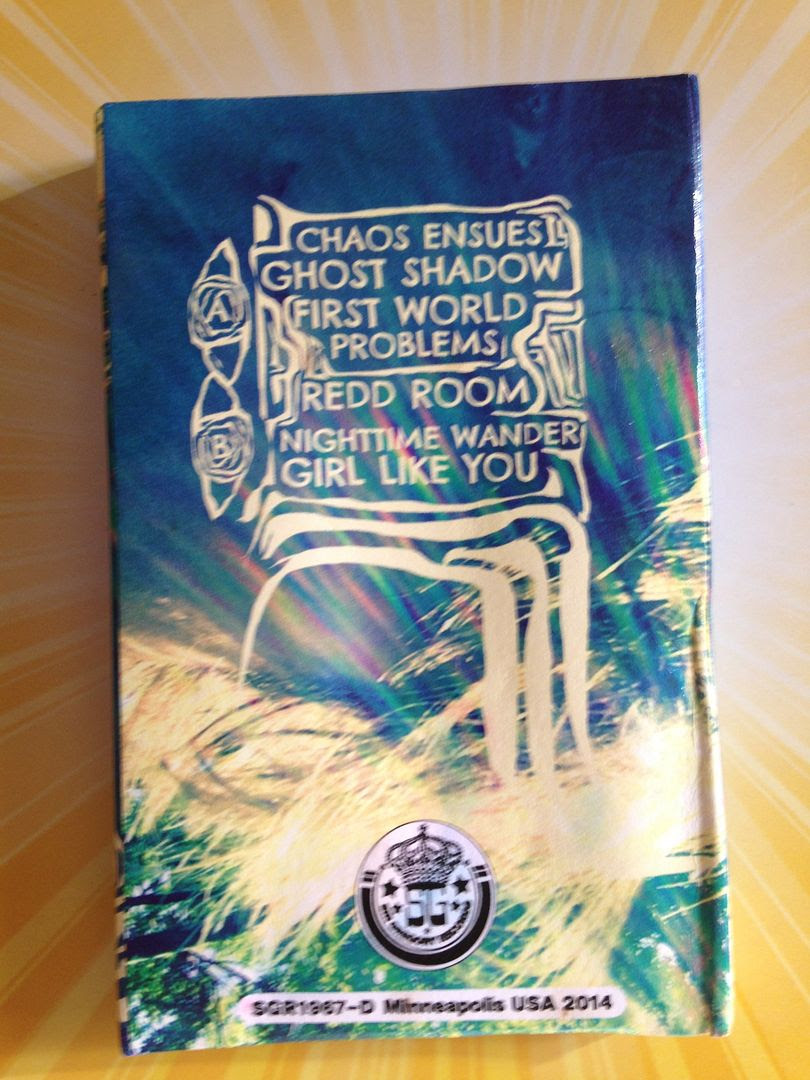