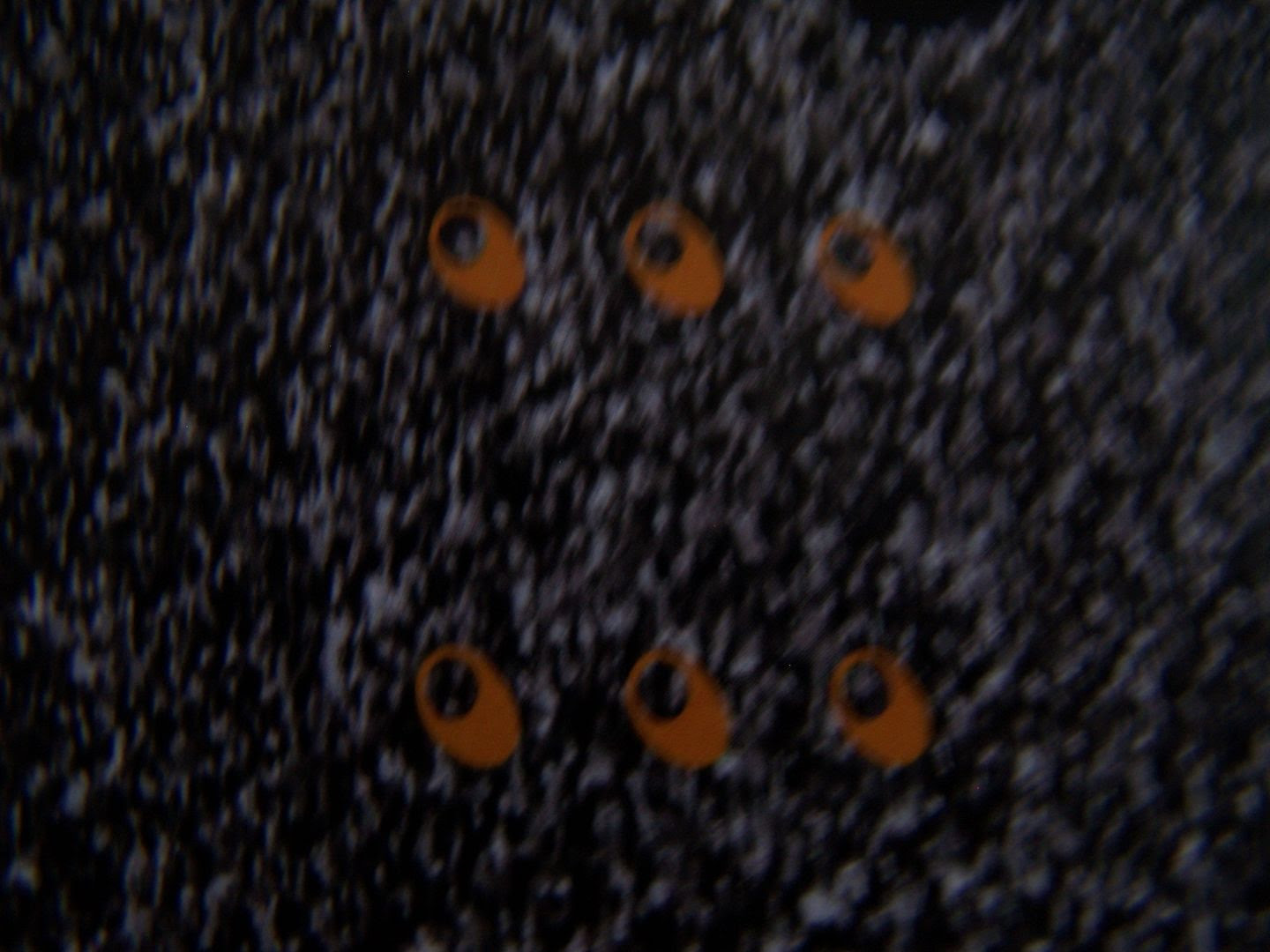 Earlier this year, a mere three months or so ago, I reviewed the "Superego" cassette by Zero Disorder.    There actually was another cassette released by Zero Disorder after that and then we have this split with BLCH now.    I'm not sure though whether this is one of those cases where it's the split which is doing what I feel splits should do or if it is Zero Disorder doing it but I'm going to say it's probably a little bit of both.    If you are like me and you fell in love with Zero Disorder's "Superego" cassette then it should be fairly easy for you to want this split if only for the two Zero Disorder songs.   But the split does offer something more by the way of BLCH as well.

The side this was rewound to (I won't do "Side A" and "Side B" because the cassette itself is only marked with "ZD" on one side and "BLCH" on the other, so as to peg the artist) has two songs from Zero Disorder on it.    On the first he sings about "Just sitting and waiting / Is killing my like always" while the second sings about how he can't remember his dreams.   These songs are delivered somewhere between The Replacements and Weezer, in that fuzzy pop sense, though based on the lyrics of the first song I really do feel as if there are strong comparisons to the song "Someone Save Me" by Digger (which is not a bad thing at all because I love Digger)

BLCH is on the flip side and the song is somewhat slower in pace than the two Zero Disorder songs.   It has these underlying elements of country to some extent and so I think of it as being similar to anything from Zach Bryson to The Wallfowers, but then it kicks in with some pretty heavy distortion which can put it in the same category as bands such as Smashing Pumpkins and Hum.    There really isn't a good comparison for this single song as it doesn't sound like anything I've ever heard done this way before but more of the combination of several other artists- as mentioned- and their songs.   If this sounded exactly like the bands that I do like I don't know how I'd feel because it might just sound like a rip off and yet there is also not enough of the artists I don't like (which is mainly Wallflowers) in here to make me dislike it for similar reasons.   So it really is just a solid song and stellar example of what BLCH can do.

Obviously if you have this cassette- and you should- you will enjoy the songs by Zero Disorder for the same reasons why you enjoyed "Superego".     BLCH is something that I think you will not only enjoy as well but after listening to this split cassette go out of your way to hear more music by and really that is one of the best reasons for a split cassette to exist. 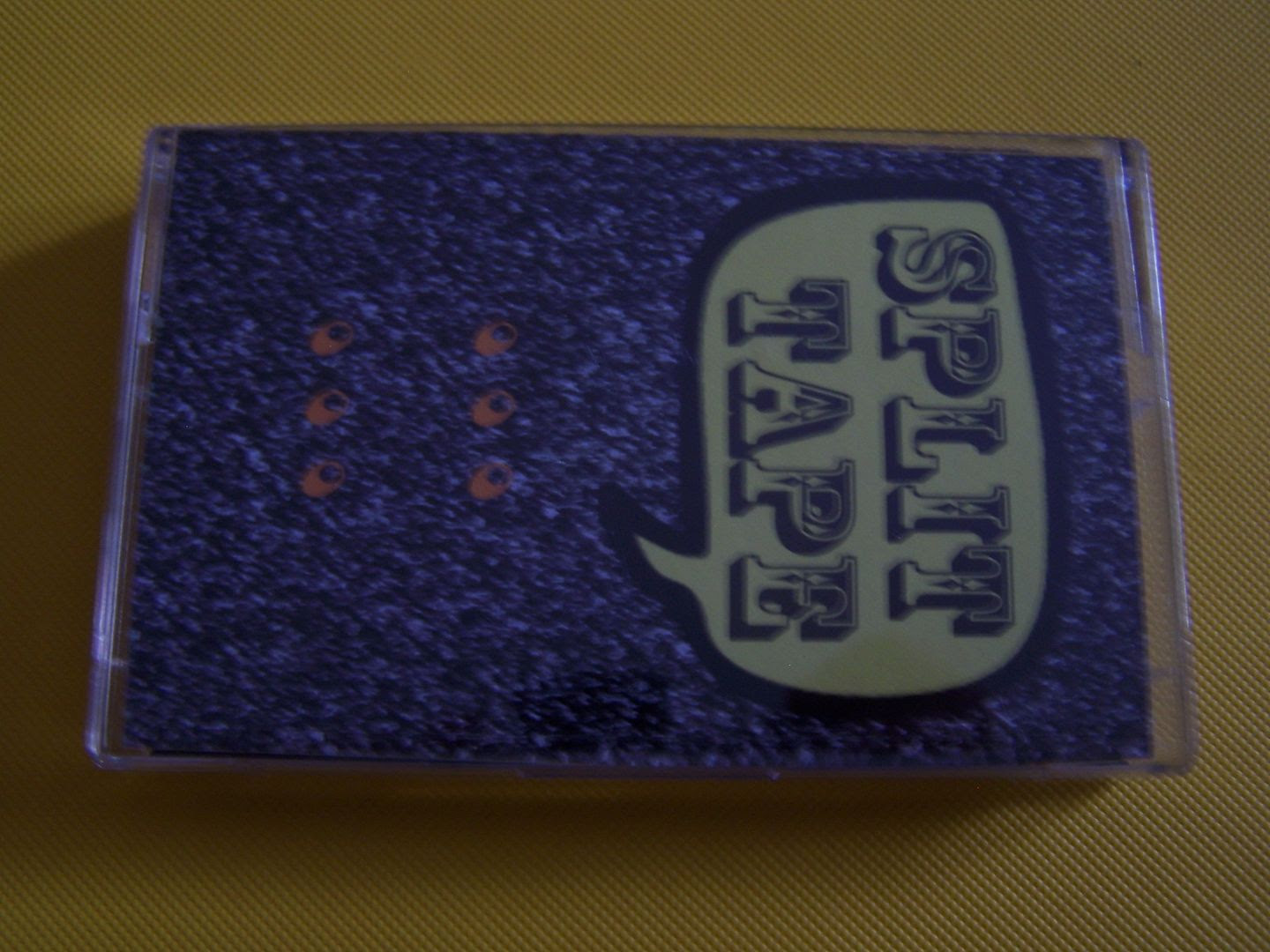 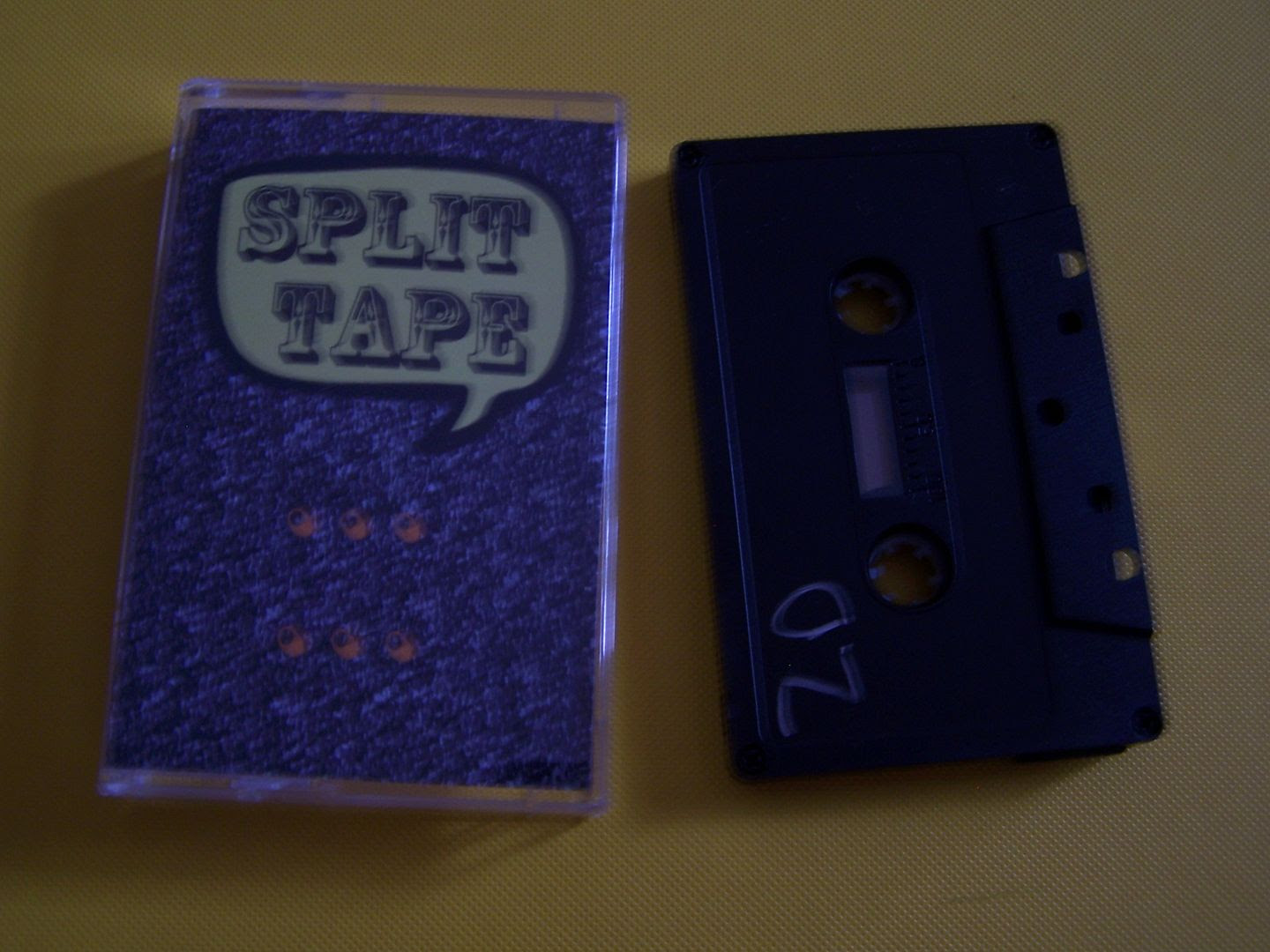 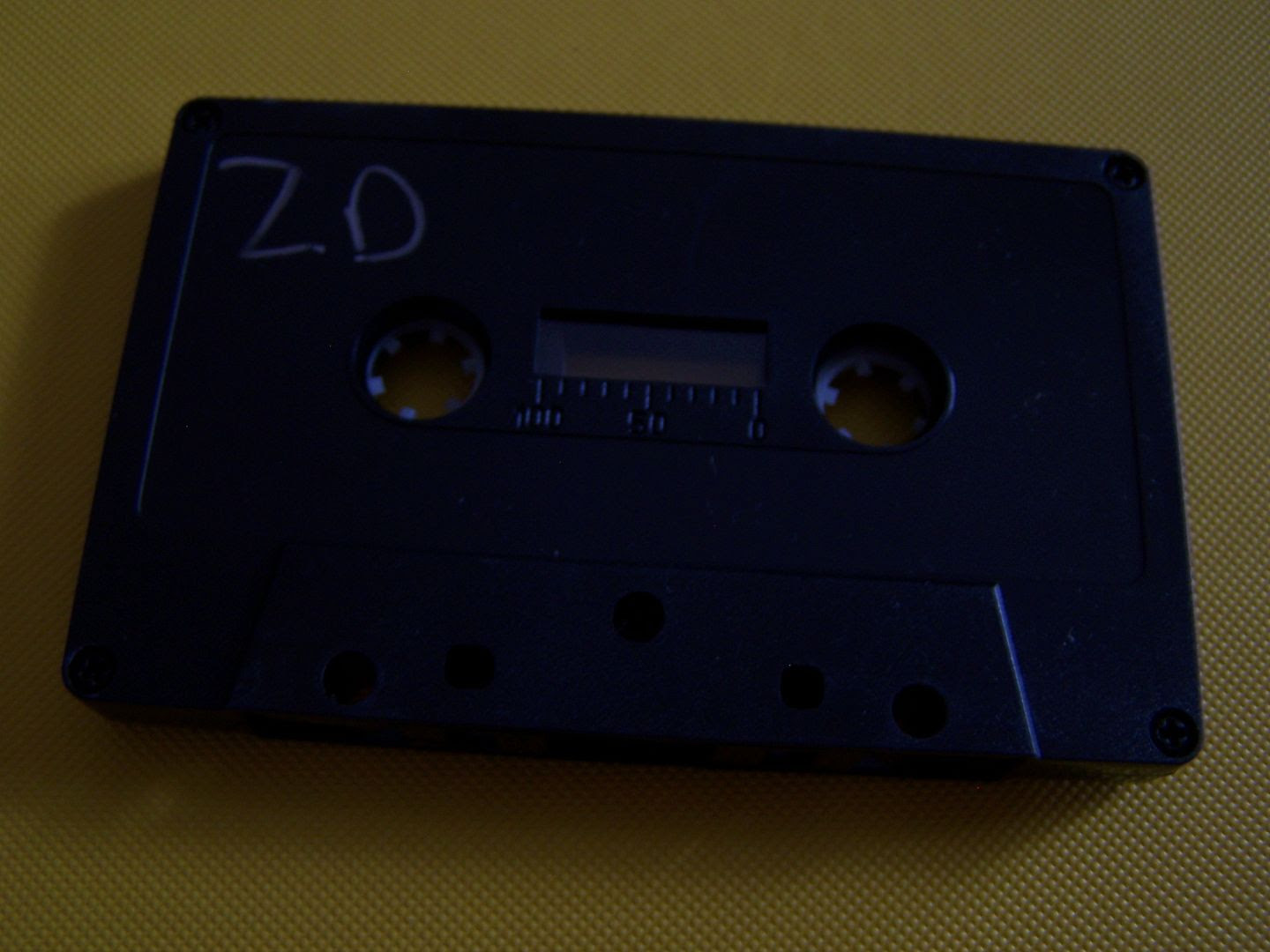 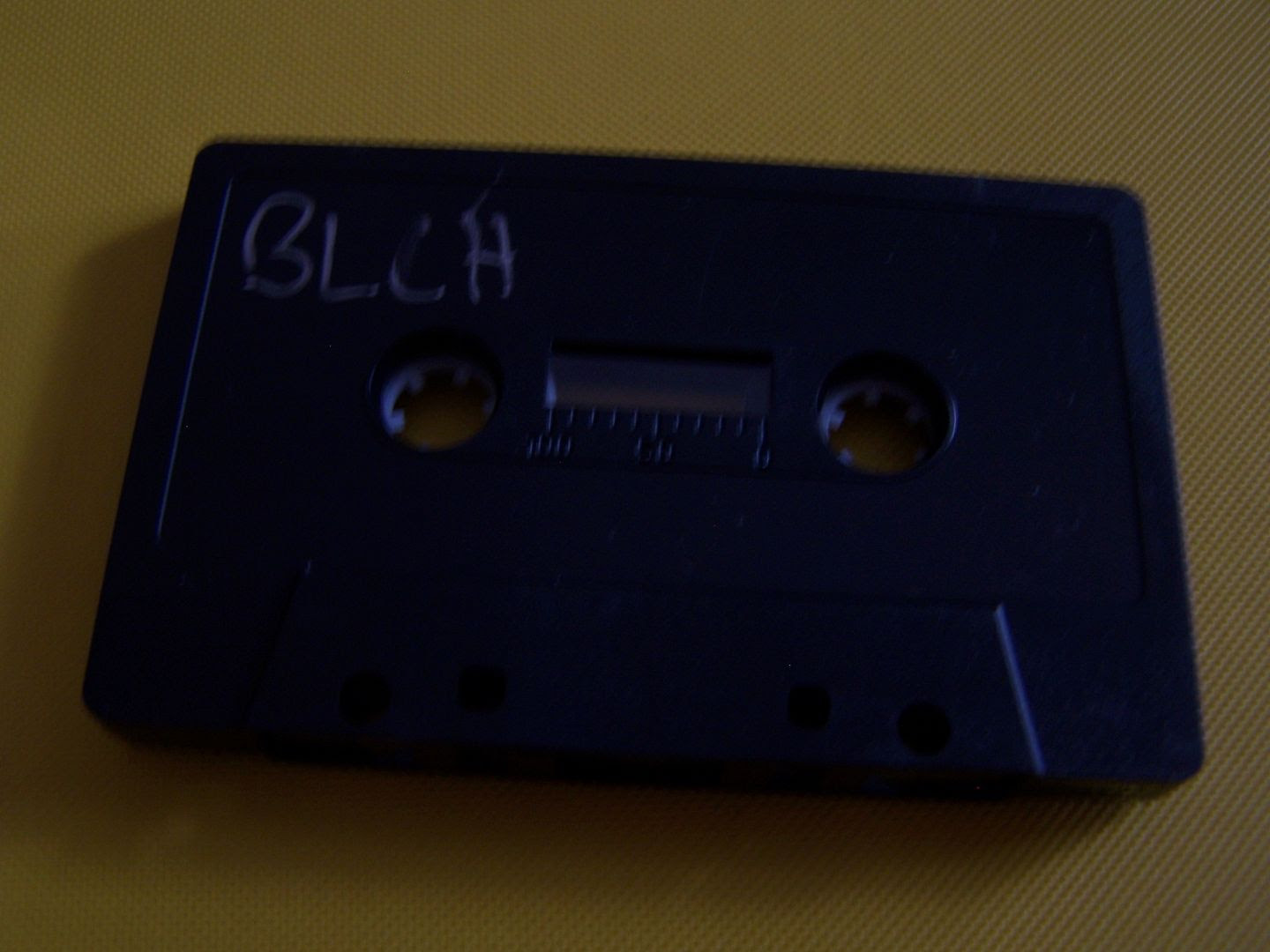 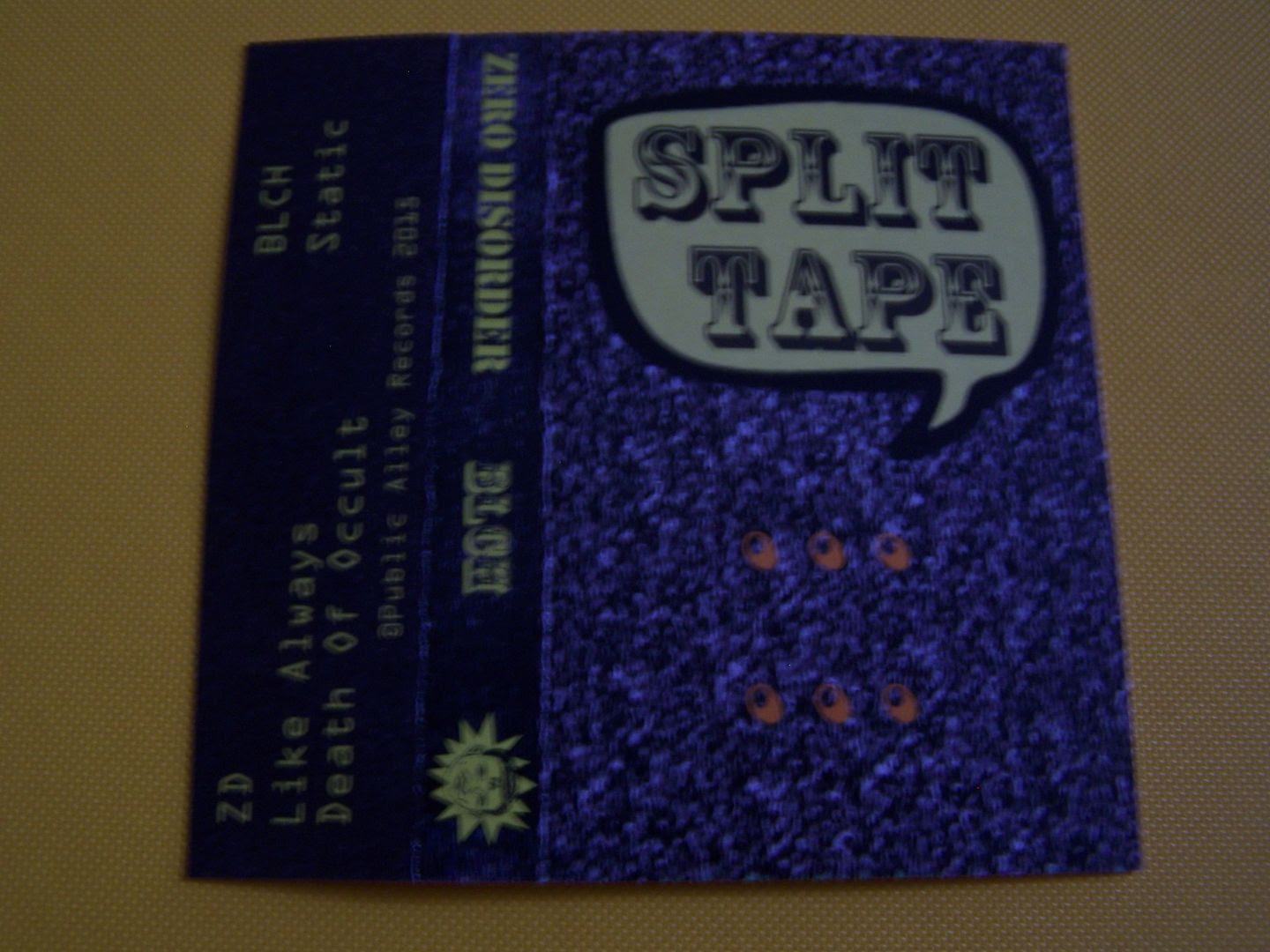