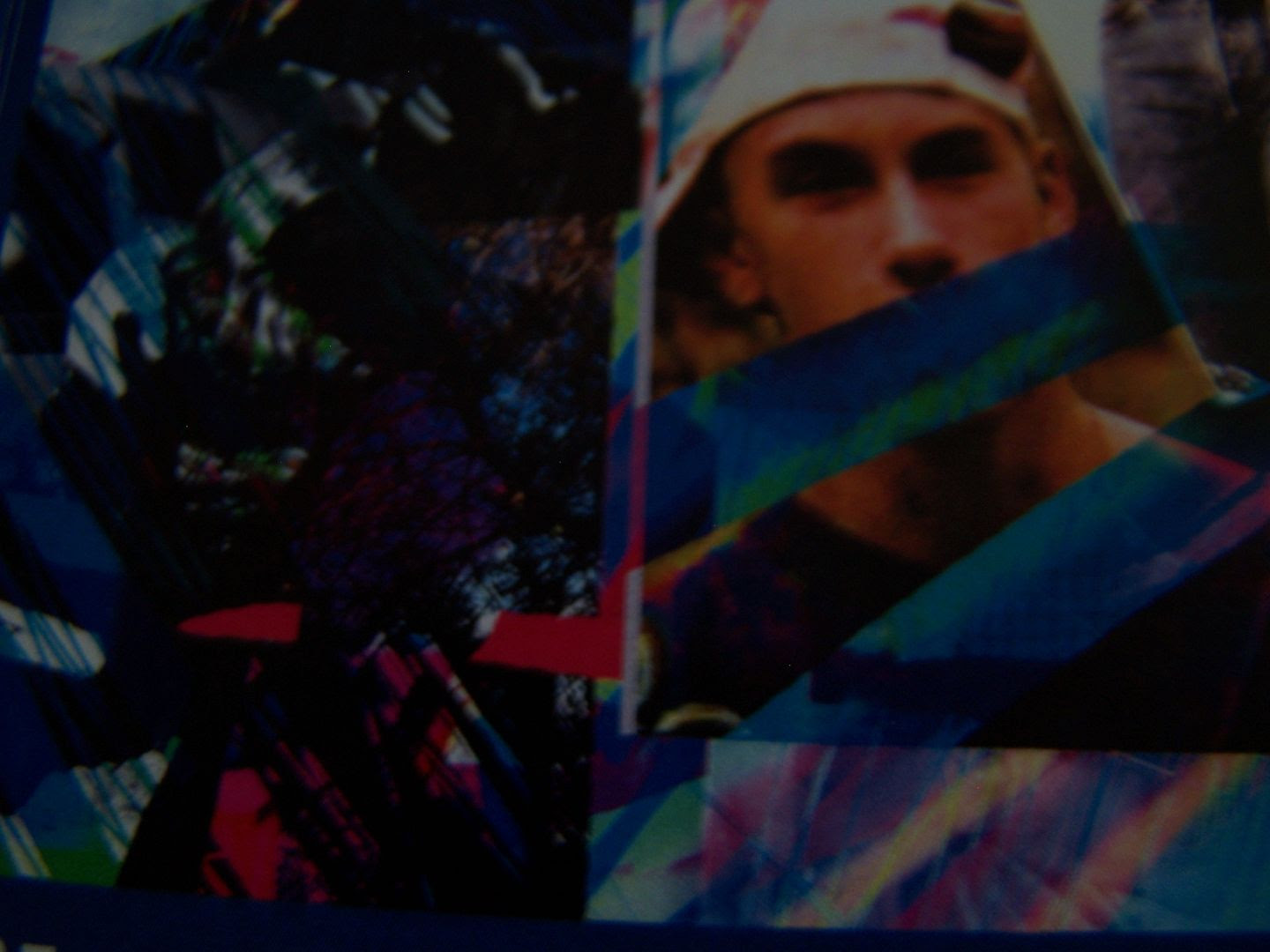 Stay Cool Forever is good advice.   When you think of band names, you never really think about them as being on t-shirts or stickers, do you?   I guess if you're into a certain amount of metal/hardcore music you do because you just imagine the name written in white on a black t-shirt where it says "FILTHWORM" or something like that.  But on the whole, I don't think bands really put a lot of focus on their names anymore to the point where you think "Yeah, I'd wear that on a shirt because of the implied double meaning".    Coincidentally, there is a cassette by an artist called Vaya and it's called "Stay Rad Forever (Part 1)" but you wouldn't put an album title on a t-shirt.

The music of Stay Cool Forever is both easy and difficult to describe.   They are one of the artists where you can put them into categories- genres and subgenres- that make sense when you hear the music but when just reading about it you might not get the right impression.    Stay Cool Forever has this immediate feel to them where I think of it as being like The Beatles (And it is worth noting that they only really reflect The Beatles musically in the same way everyone else does to that certain extent) where the songs are just to that point of pop where they're distinguishable as being by The Beatles but also just so universally accepted and loved.   It's the familiarity of it to some extent as well.   I remember the first time I heard a Beatles album- and I was young- and put together that all of these songs I'd been hearing in movies and on the radio were by the same artist.

Acoustic twee pop is another way to describe Stay Cool Forever, though the music isn't always acoustic but it does remain upbeat and in that sense of how we've come to think of pop music on the whole.   Somewhere between The Rocket Summer and Flaming Lips is really where I think it's best to place Stay Cool Forever because even though the Flaming Lips have some pop appeal they just have that something else which is also within these songs.    Progressions can also loop around during the songs which might remind some of you of Animal Collective (or Neon Trees) but I'll always relate that back to the earlier bands on Polyvinyl such as Volcano, I'm Still Excited!! and Aloha.    It is also worth noting that these songs could be called by other, lazier writers "quirky", which is what others will type because they don't know what else to type.

Whether it is channeling Animal Flag or the Get Up Kids, displaying the pop uses of a xylophone in rock music or simply giving you a rhythm you can dance to "Among My Slime" is the perfect collection of pop rock (or could it be "rock pop"?) hits for really any occasion.   You could put this on among friends, as what you might call a party, or just as easily play it in your ghetto blaster at the beach or while driving in your car.    The grooves are infectious and once you begin listening to this it's going to become rather hard for you to stop because the songs will get stuck in your head and you will continue to go back for more. 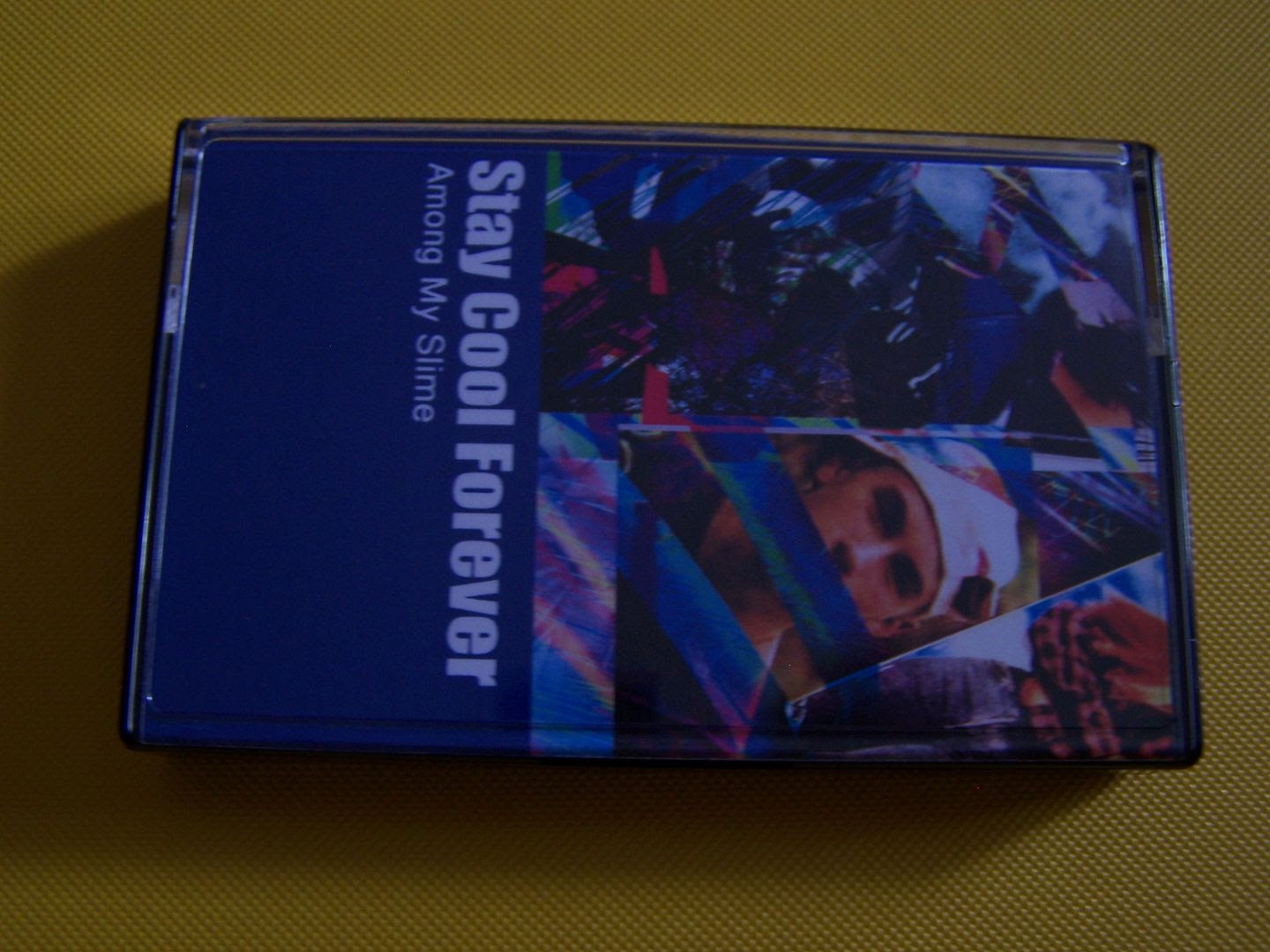 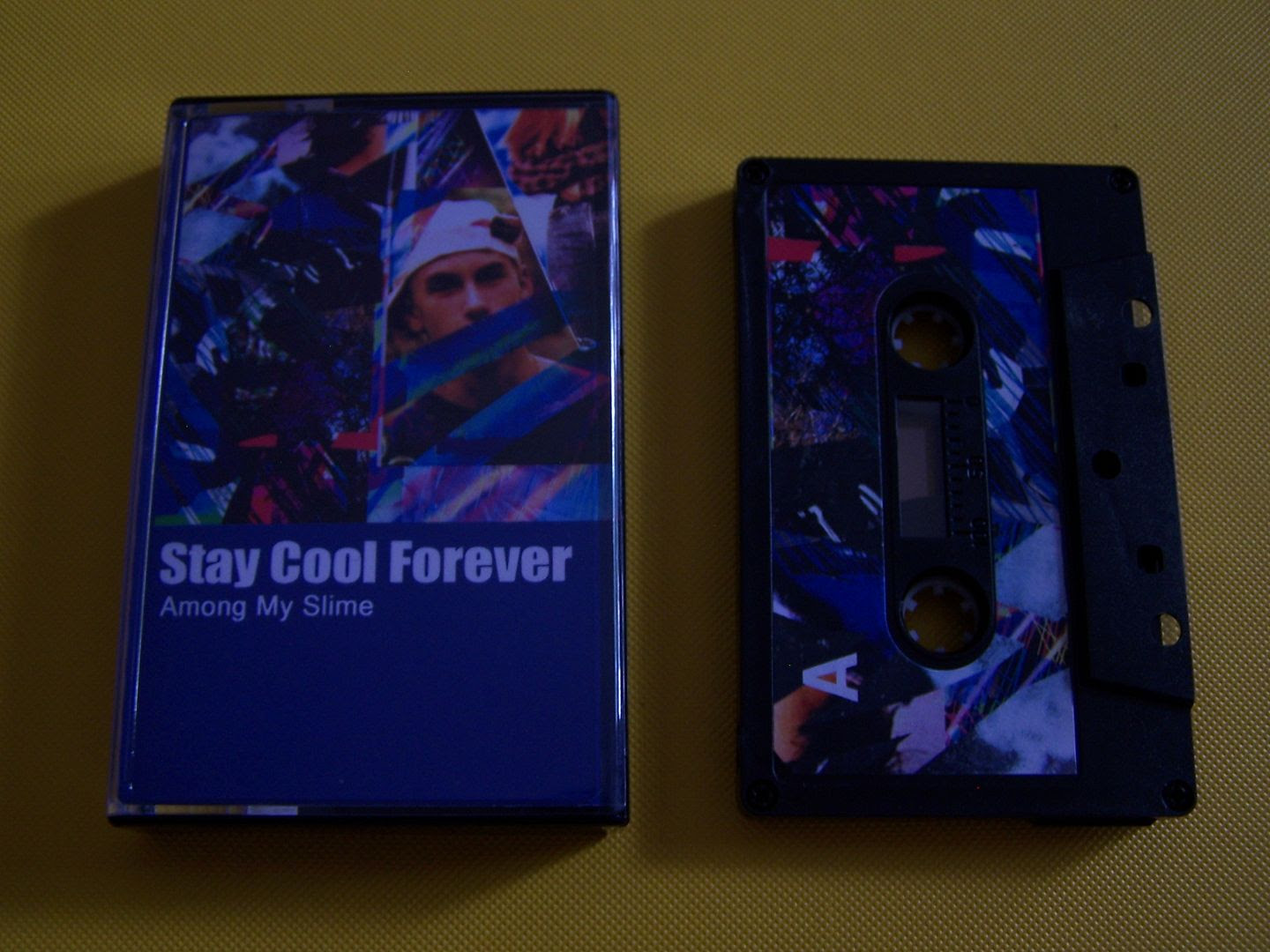 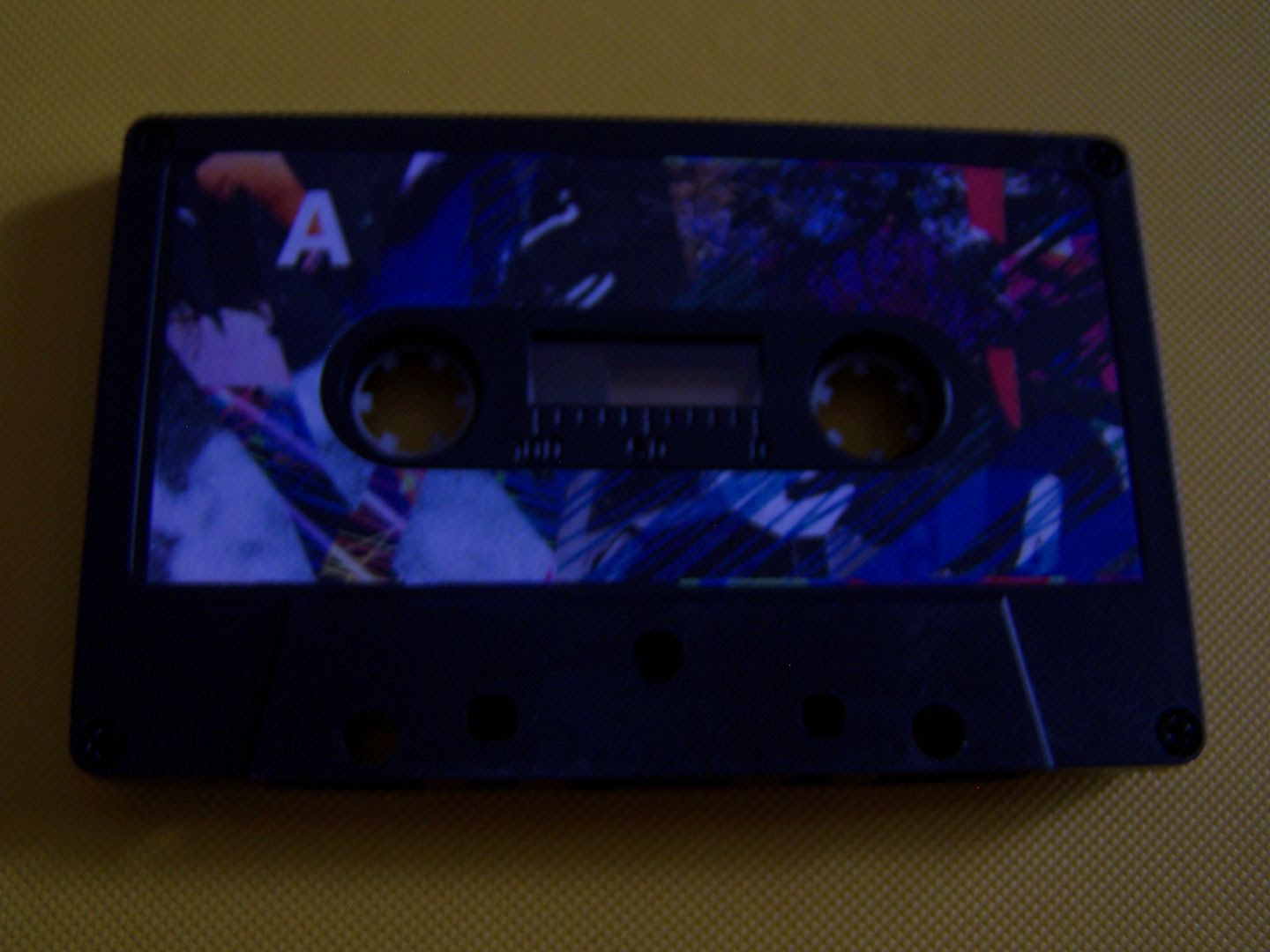 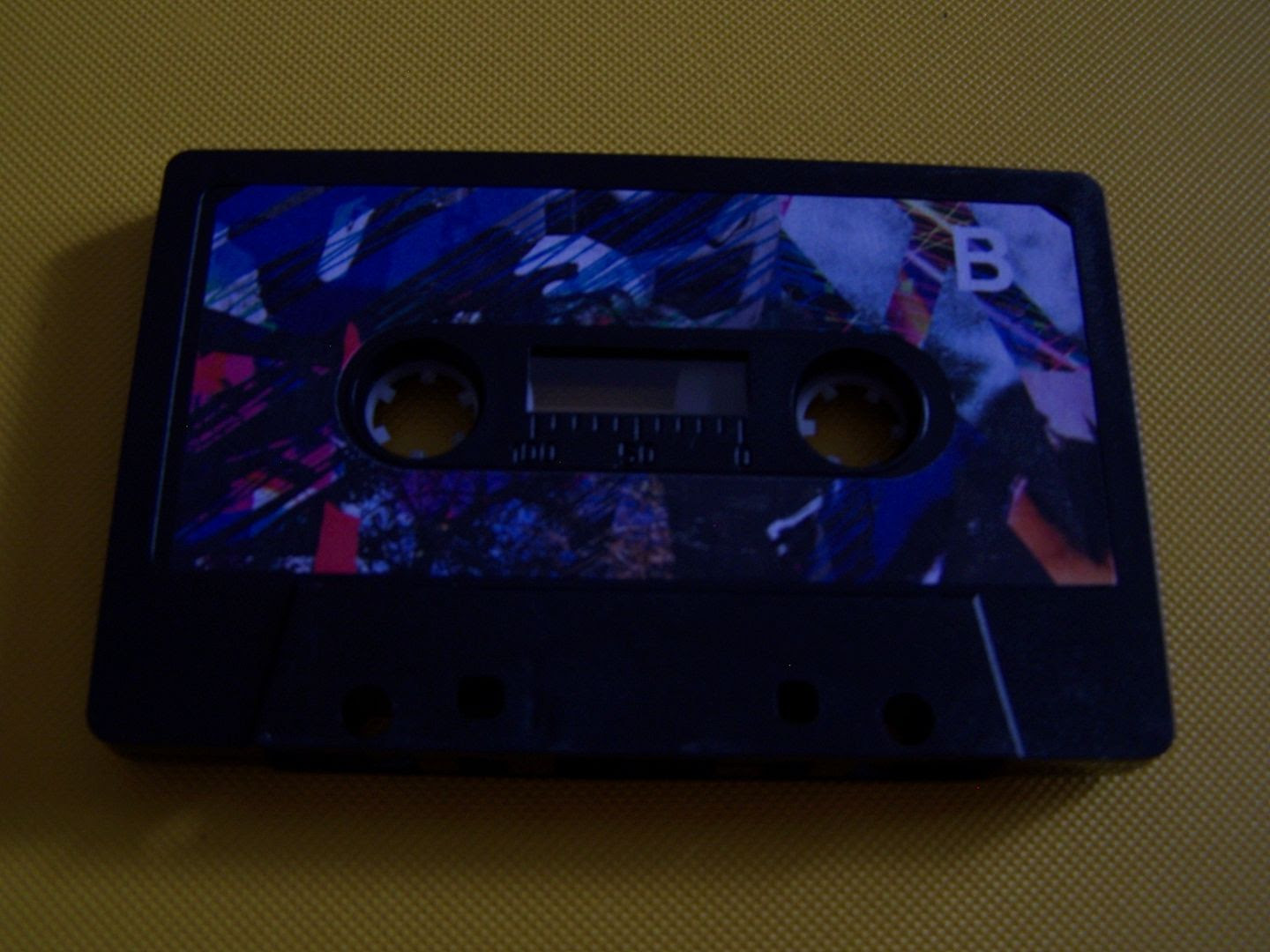 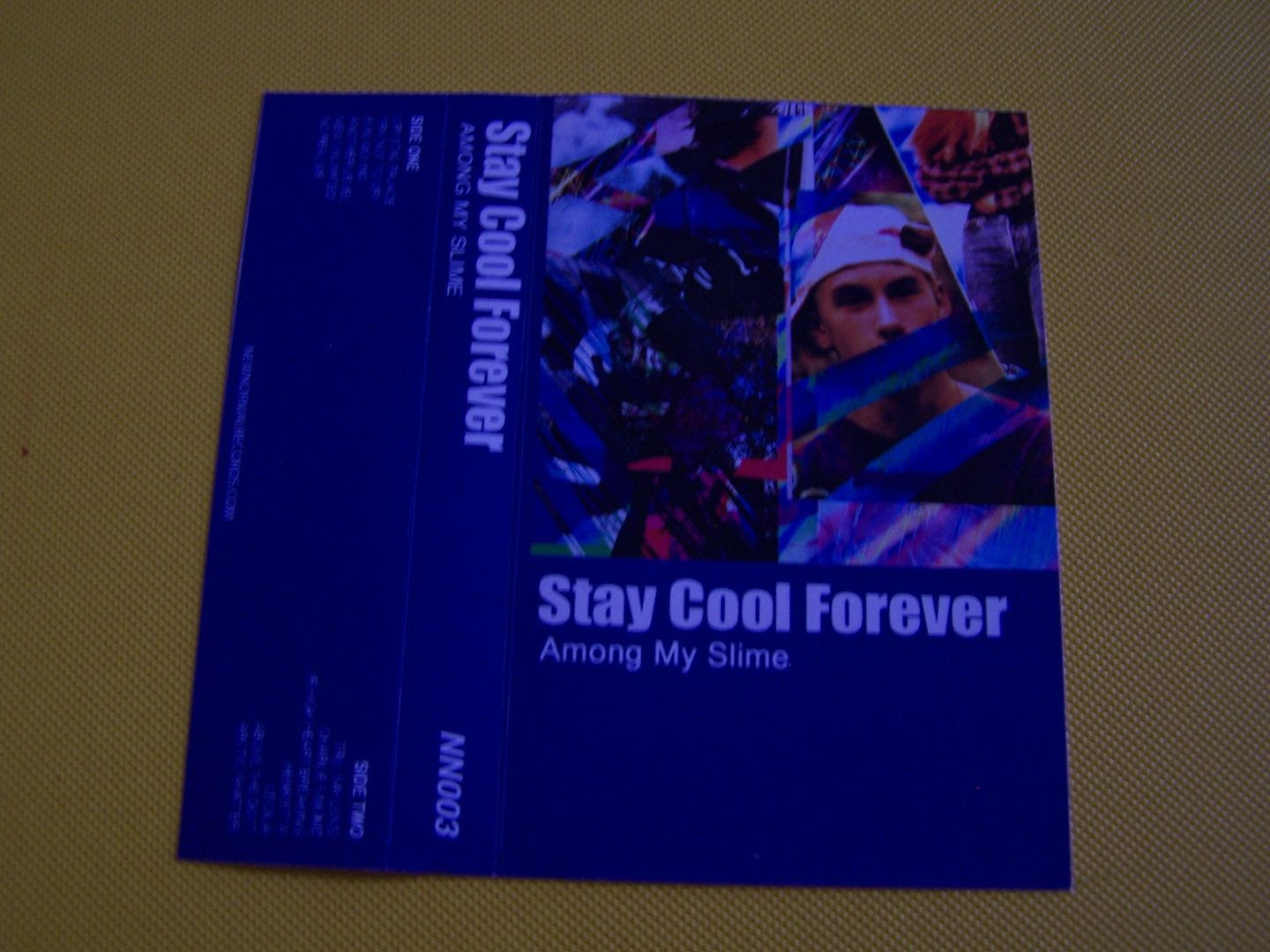