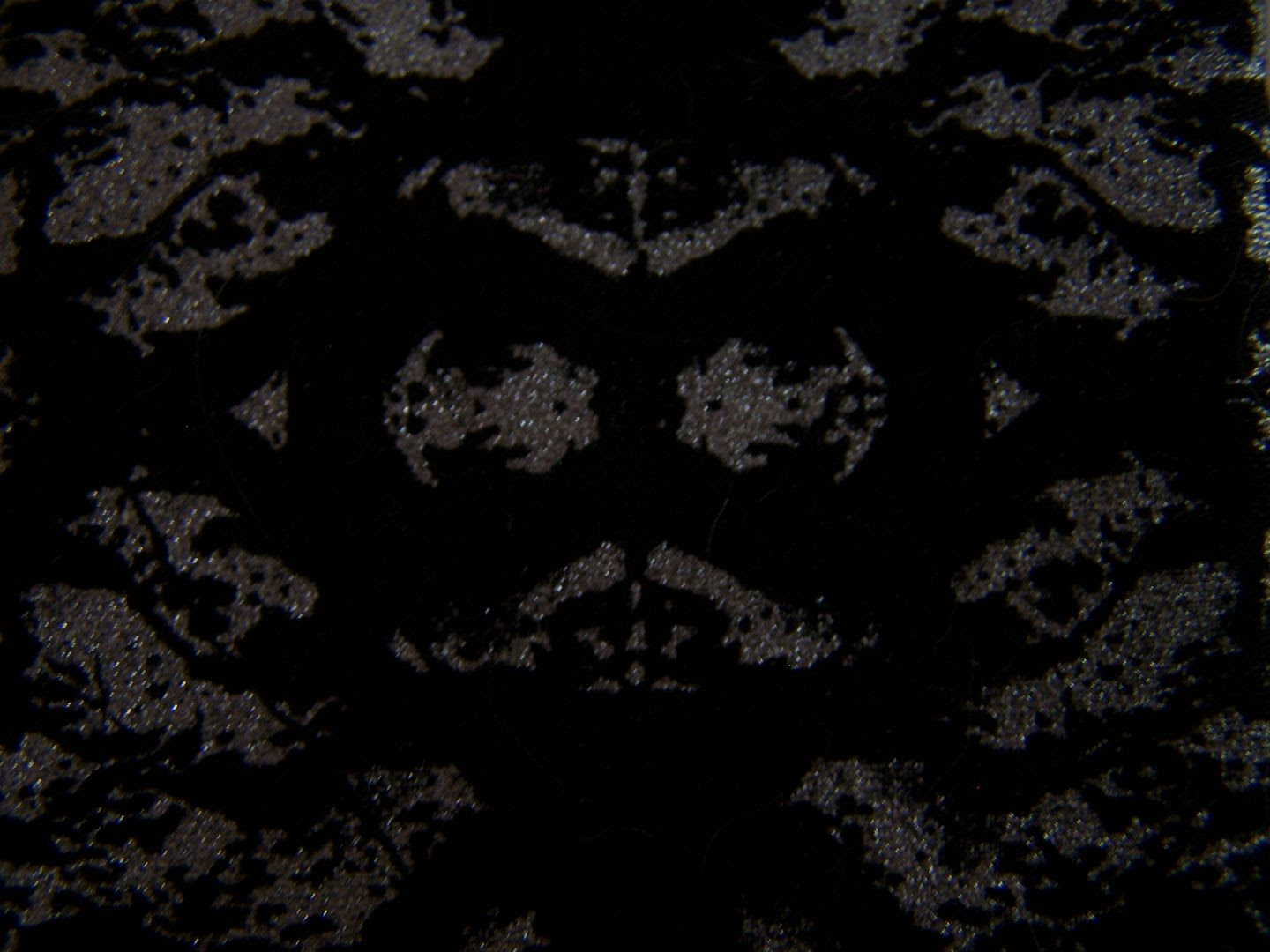 This is a split cassette between these two artists and as I'm listening to it, I'm beginning to feel as if they have a similar sound to them so this would be one of those types of splits that if you enjoyed one of the artists you'd likely enjoy the other as well.   Though, of course, they don't quite sound similar enough that you'd confuse one for the other.

Side A kicks off with Howl and with some glass dinging or maybe bell ringing there is a soft hum which has a drone quality to it.    Though there is some sharpness, this minimal sort of drone feel exists throughout most of the side.    It picks up a little bit near the end, as there are cymbal crashing waves, but even as the ambient hues come out in the end it just seems to maintain its sense of simplicity.   In some ways it feels like a field recording, though I have no idea where it could have been recorded from exactly as the sound of cymbals make me think otherwise.    It is relaxing, serene and if listened to while sleeping could create the most interesting of dreams.

On the flip side we have Zwischenwelt and though the sounds are similar there is something else in here as well.    There is a quietness to it, as it is also ambient but seems to have some sort of chamber feel to it.    Waves of synth go in and out as this transitions into a "Phantom of the Opera" dark place and then I do believe I hear some screams as well.   There is a slight glass bottle rattling and then it ends with tones that are somewhere between a doctor and a baby lullaby.   The ambient, the minimal qualities of this are still there though, as they are with Howl.

Minimal, ambient and drone are a few of the words you could use to describe this at its core, but don't let that fool you into thinking this is simple or something that shouldn't be listened to on multiple occasions so as to try and experience it at its fullest. 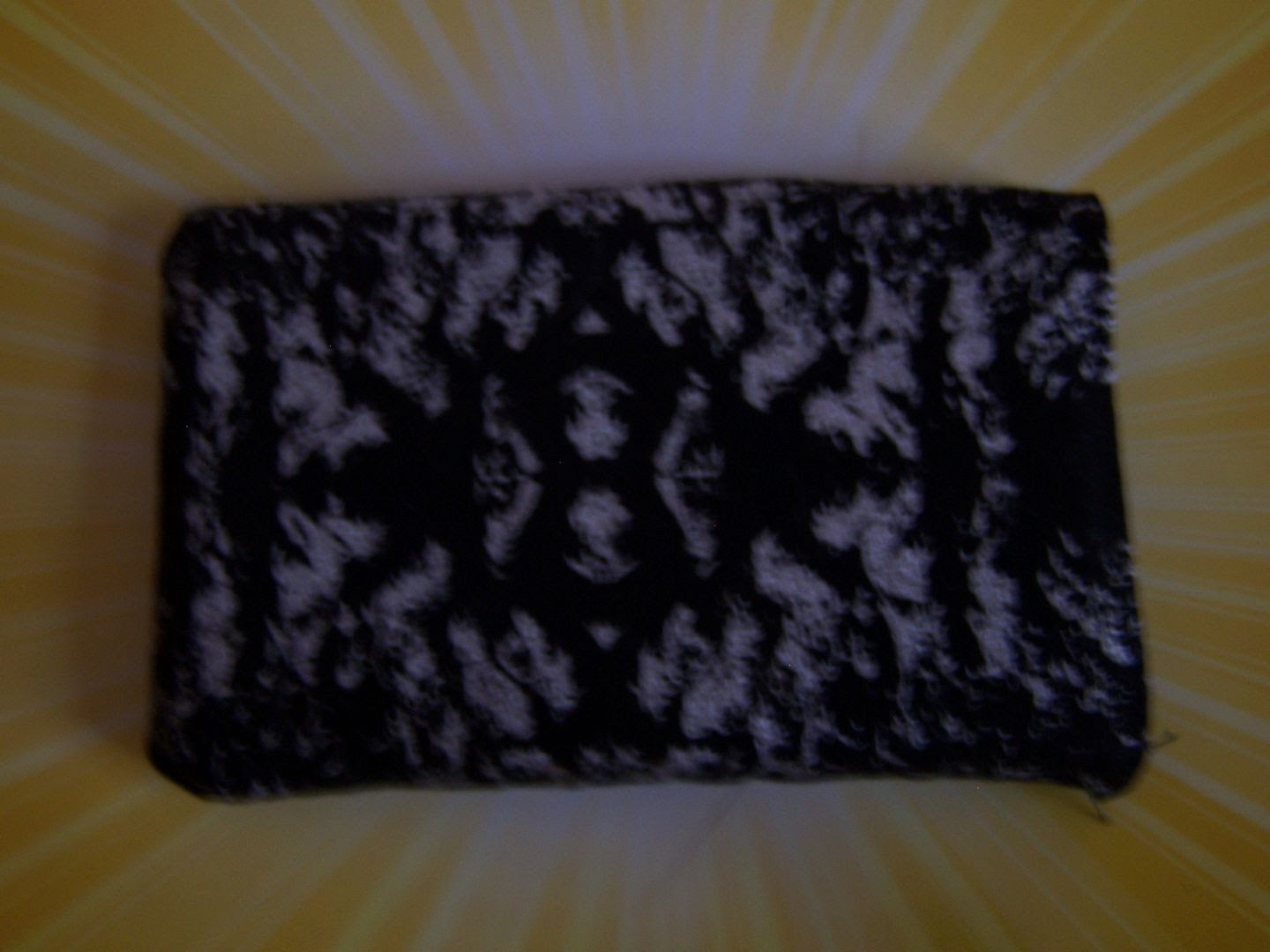 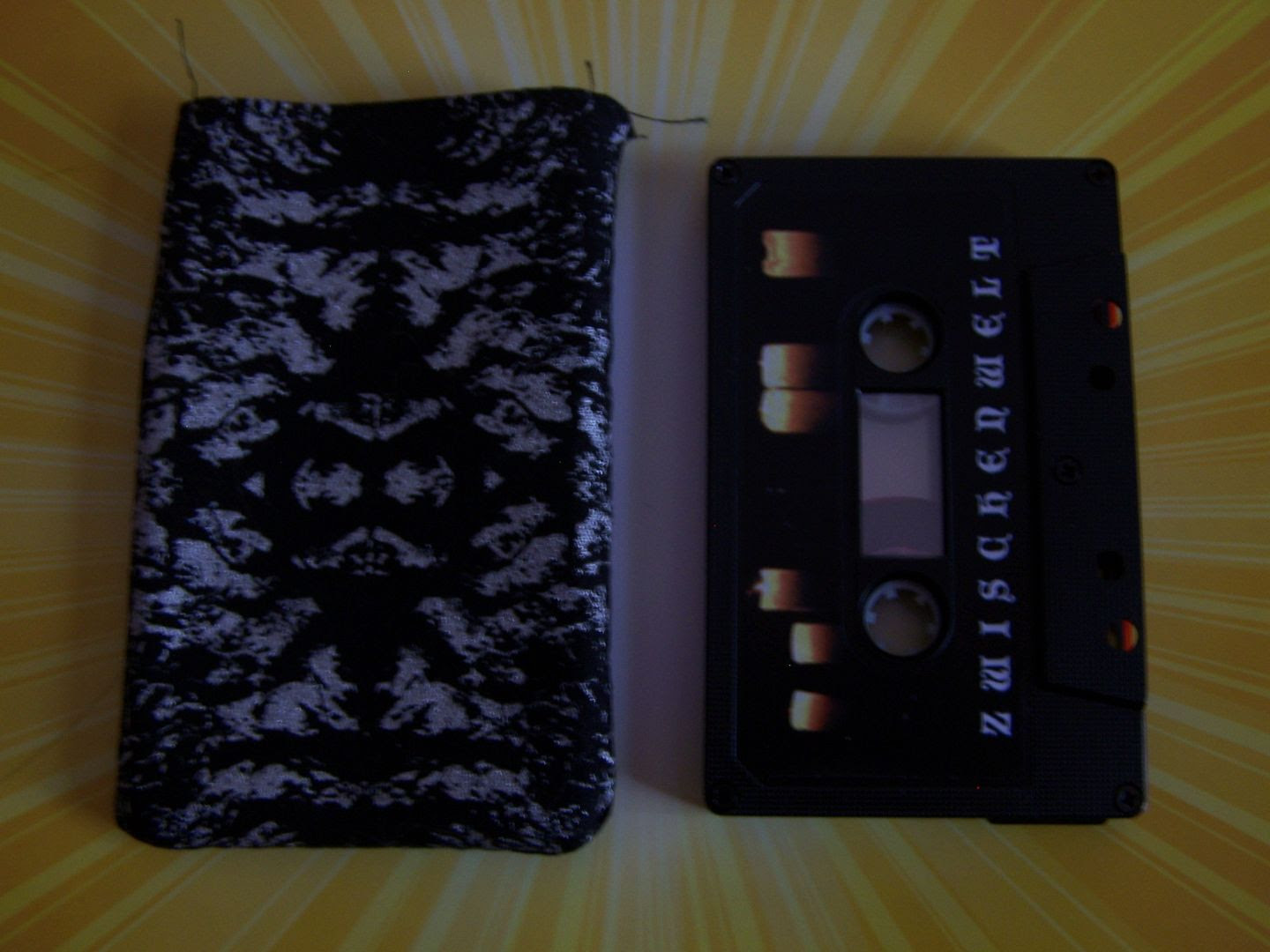 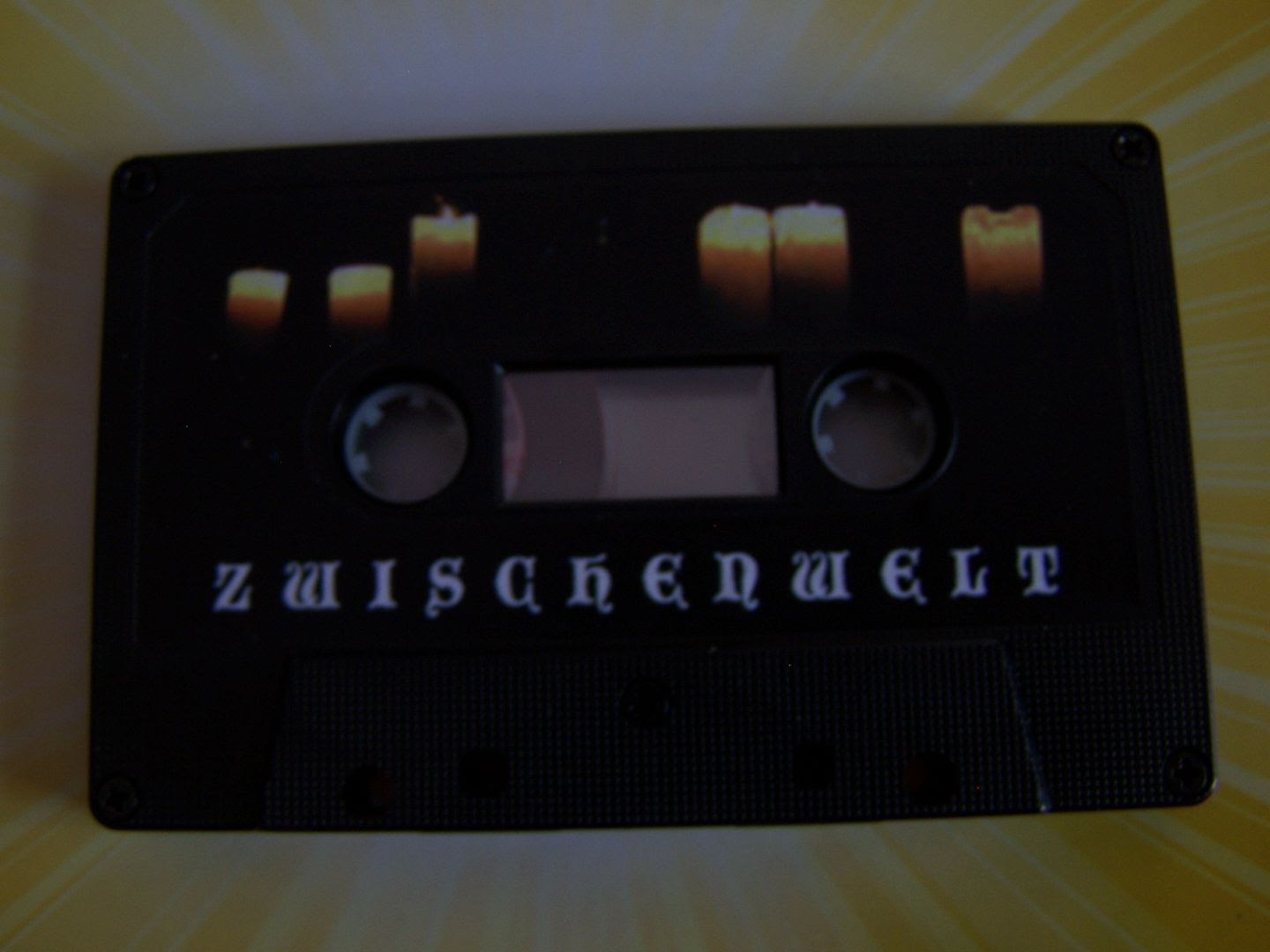 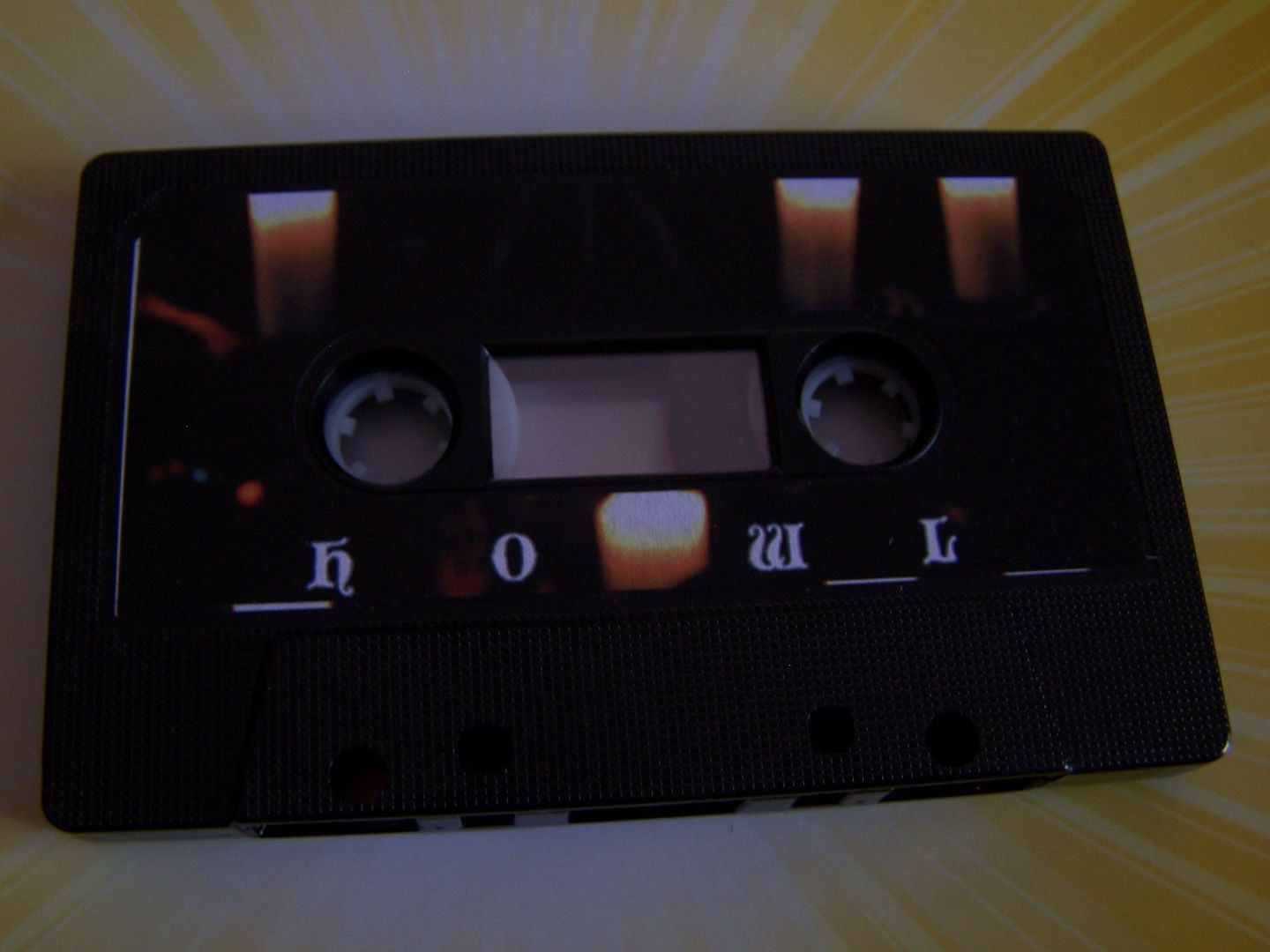 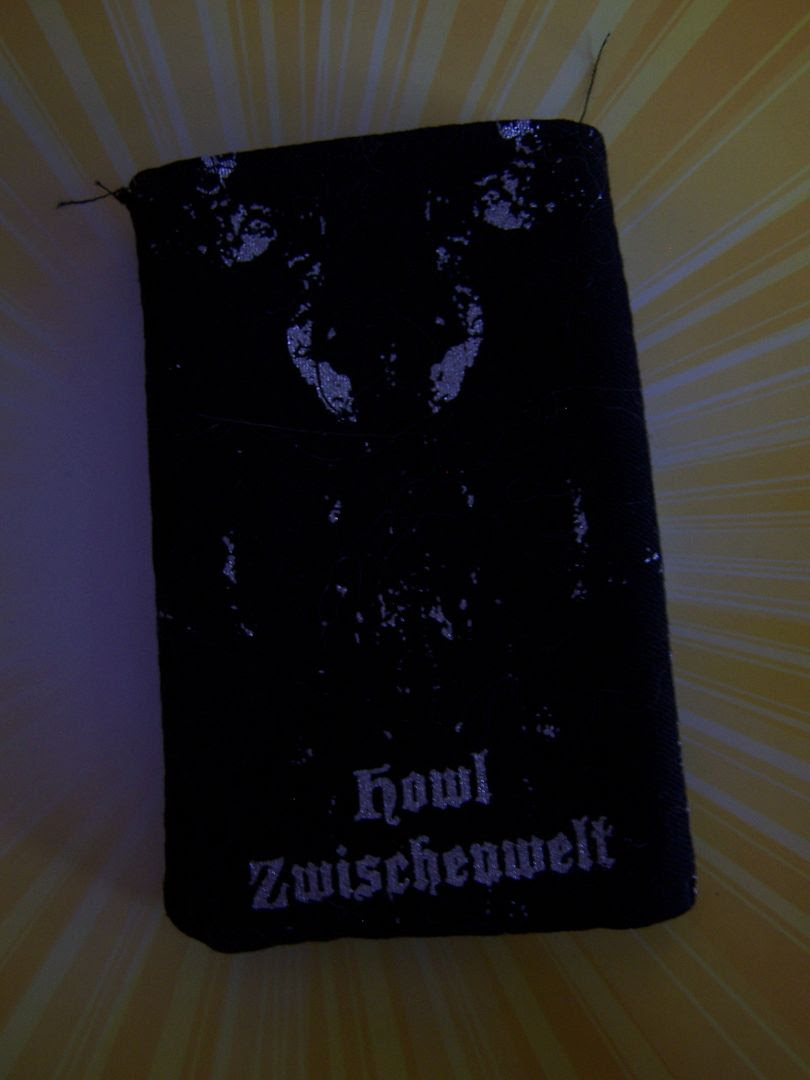 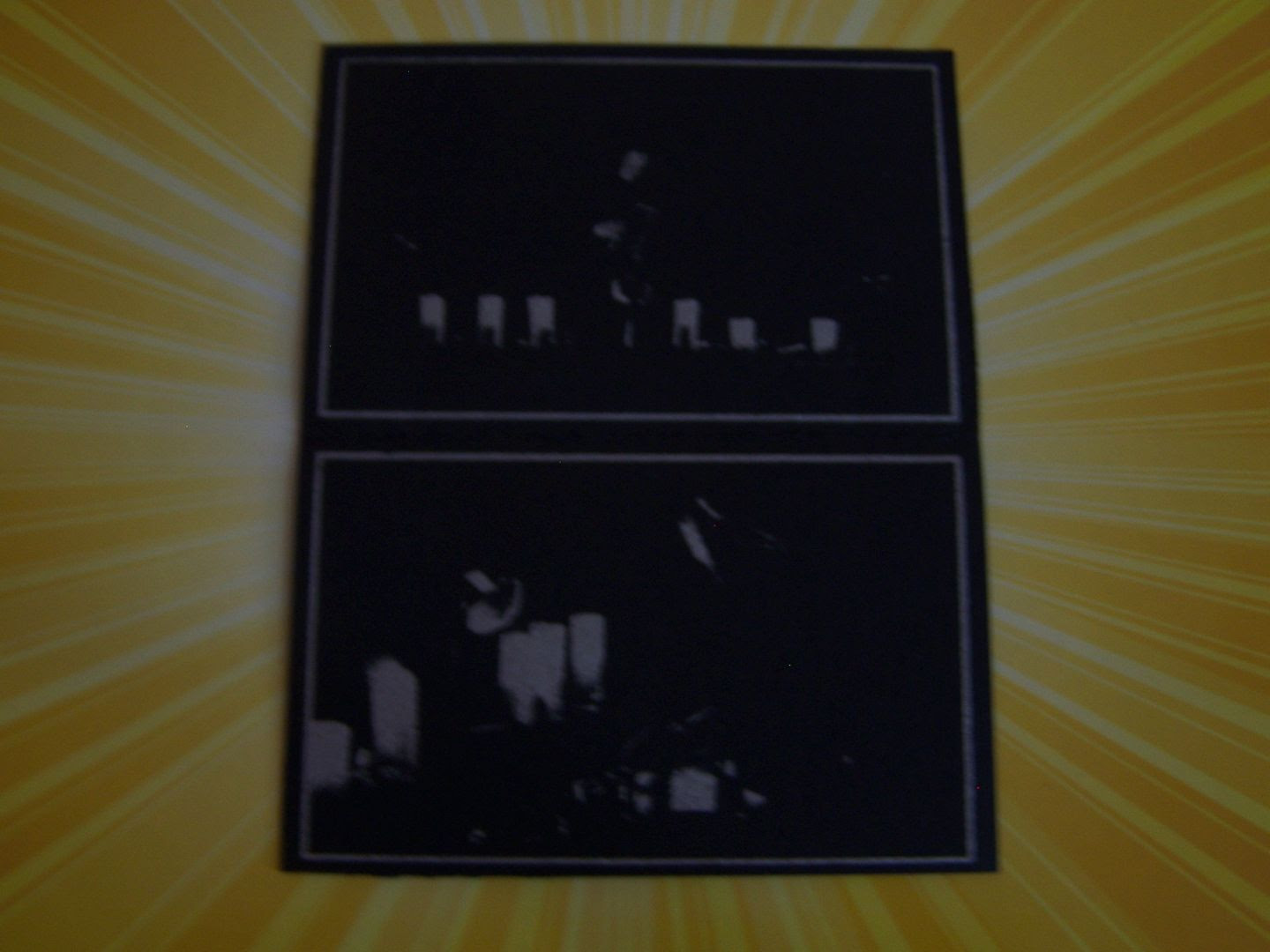 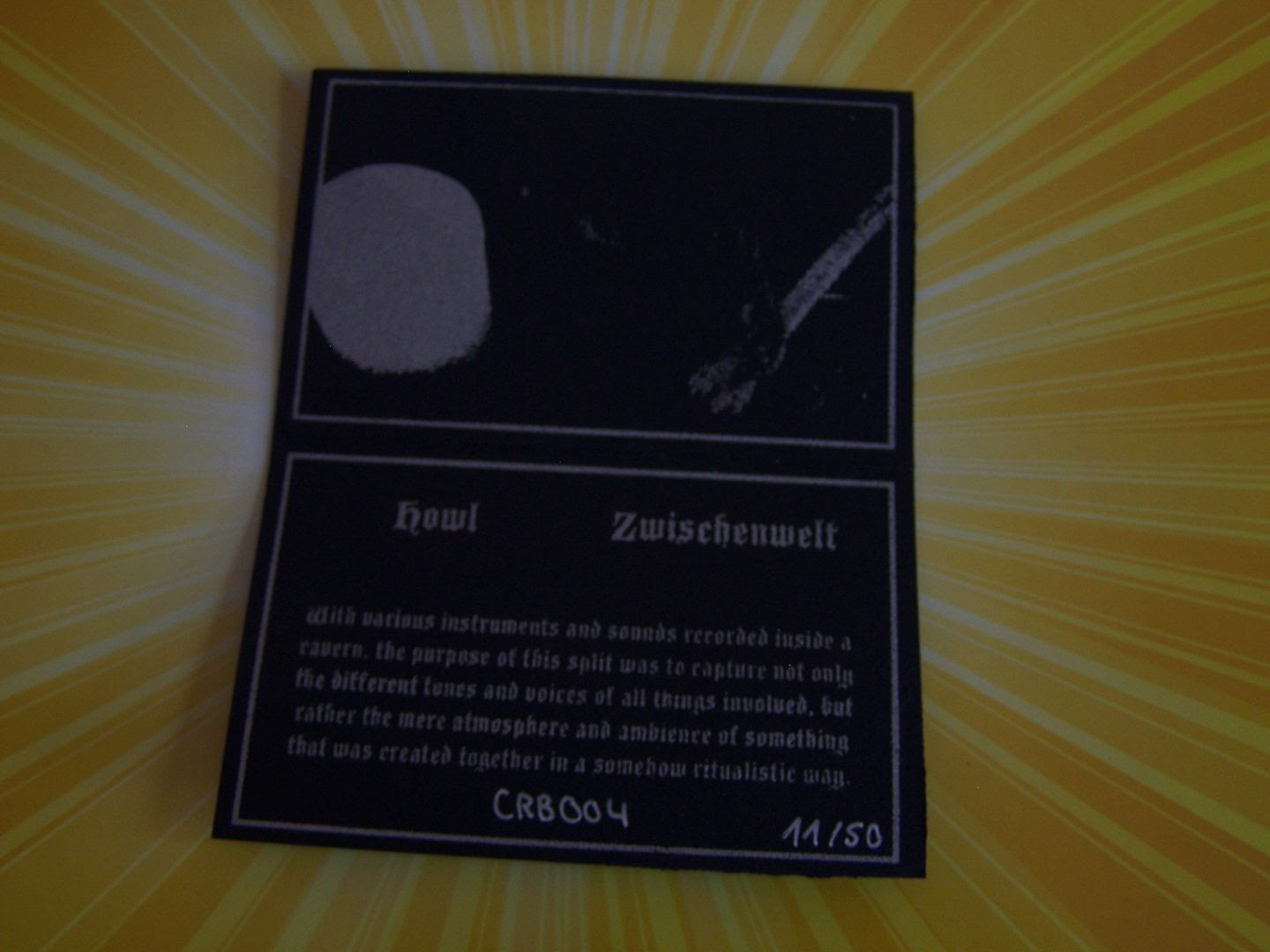