After last year's "Discontent" I began a relationship with the music of Ronan Conroy unlike one I have ever had before.   If you read back to that review (or somehow remember it), I like to think of "Discontent" as being a series of songs presented in a style I otherwise thought to be embarassing.   It was as if Ronan Conroy took these songs as unfinished lumps of clay- the Barenaked Ladies and Wallflowers bits that is to say- and molded them into true art.   To be able to take something that someone doesn't like and present it in a way that is likeable is a great feat in and of itself.

So as "The Game" makes it debut in 2015 I am eagerly interested in what Ronan Conroy has in store for us this time around.  Hints of Barenaked Ladies and even Shawn Mullins come out again, and I think maybe those influences presented in a good way are always going to kind of come out for me, but there is something more to this than what was heard on "Discontent".   It's a little bit more like something off of the "Empire Records" soundtrack than that folk/Americana feel.

There is a harmonica, sure, but there is also some rocking songs that channel Stone Temple Pilots in some way.   Somber melodies bring out Lou Reed and it gets into a gritty sort of blues on "Give me what I need".     I do however also hear elements of someone like Johnny Cash in here, which is never a bad thing and then there is a full on rock number in "Right or wrong".    It isn't until "Blue & Yellow" that we turn into some sort of -gaze sound and really I think it just sounds like a slower, melodic Silent Drive song.

So really, the story within the music here is that does take on more of a full band feel but it just also seems to pull more closely to rock n roll as well, in various ways.     "Discontent" never really felt like a solo album in the sense it being simply a guy and his guitar, but "The Game" definitely seems to crank it up a notch.

I enjoy how the second to last song opens up with "This one's for you", but earlier on in the album as well I definitely sing along to the chorus of "Oh no! Not this place again!"  It's become my new mantra for waking up every morning in Connecticut.   But at least I'm waking up, right?

If there was a theme to this album, I would just have to say that it was personal.   You could relate to it on a personal level, in the way that Ronan Conroy can sing about some experiences you might have also experienced, but it just feels like that storytellers sort of idea and as such it's beneficial to listen to even if you haven't been through the same events but rather just to hear someone's story.   It's why we read books and watch movies, so this should really be just as special to you. 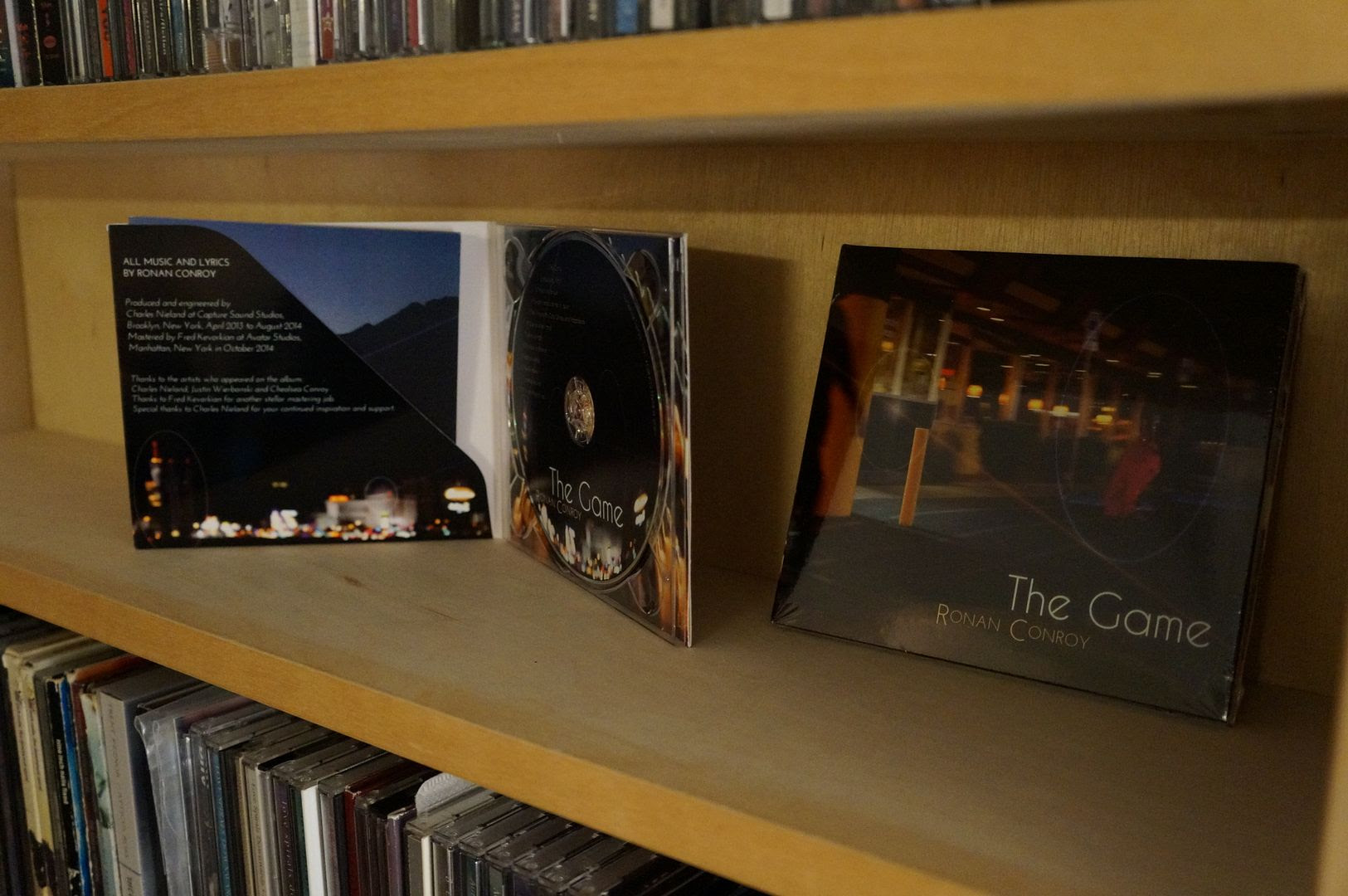 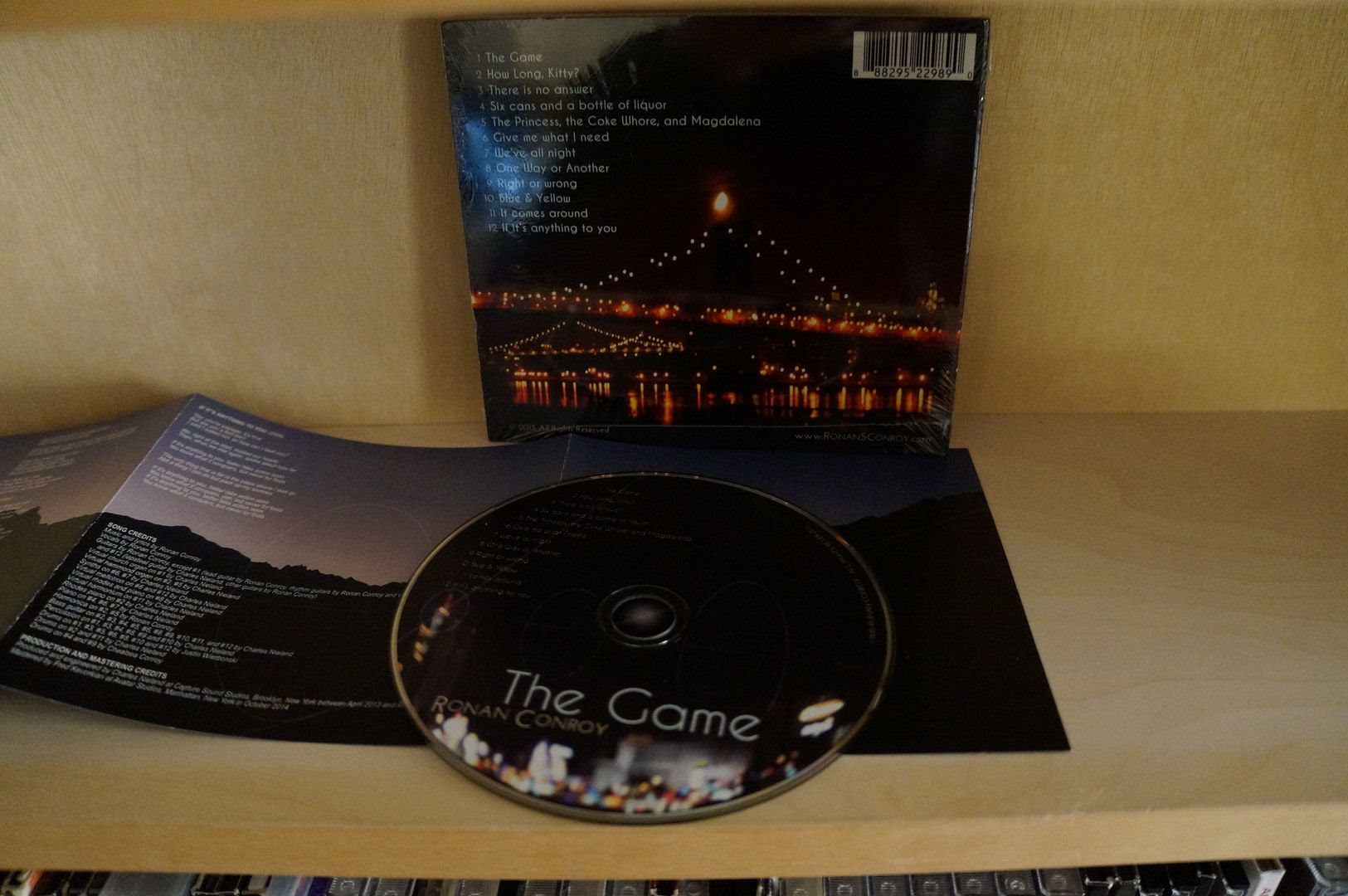 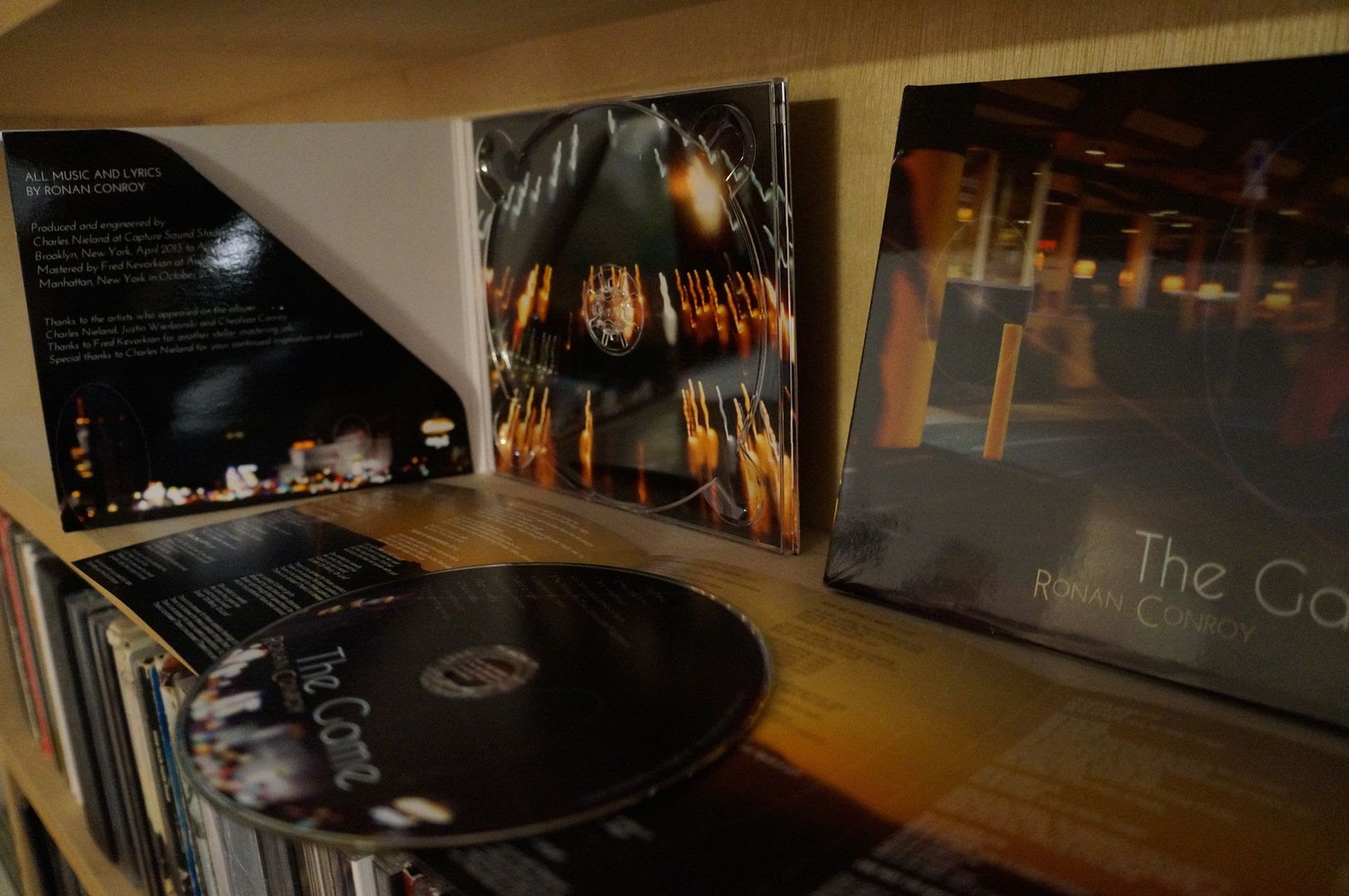 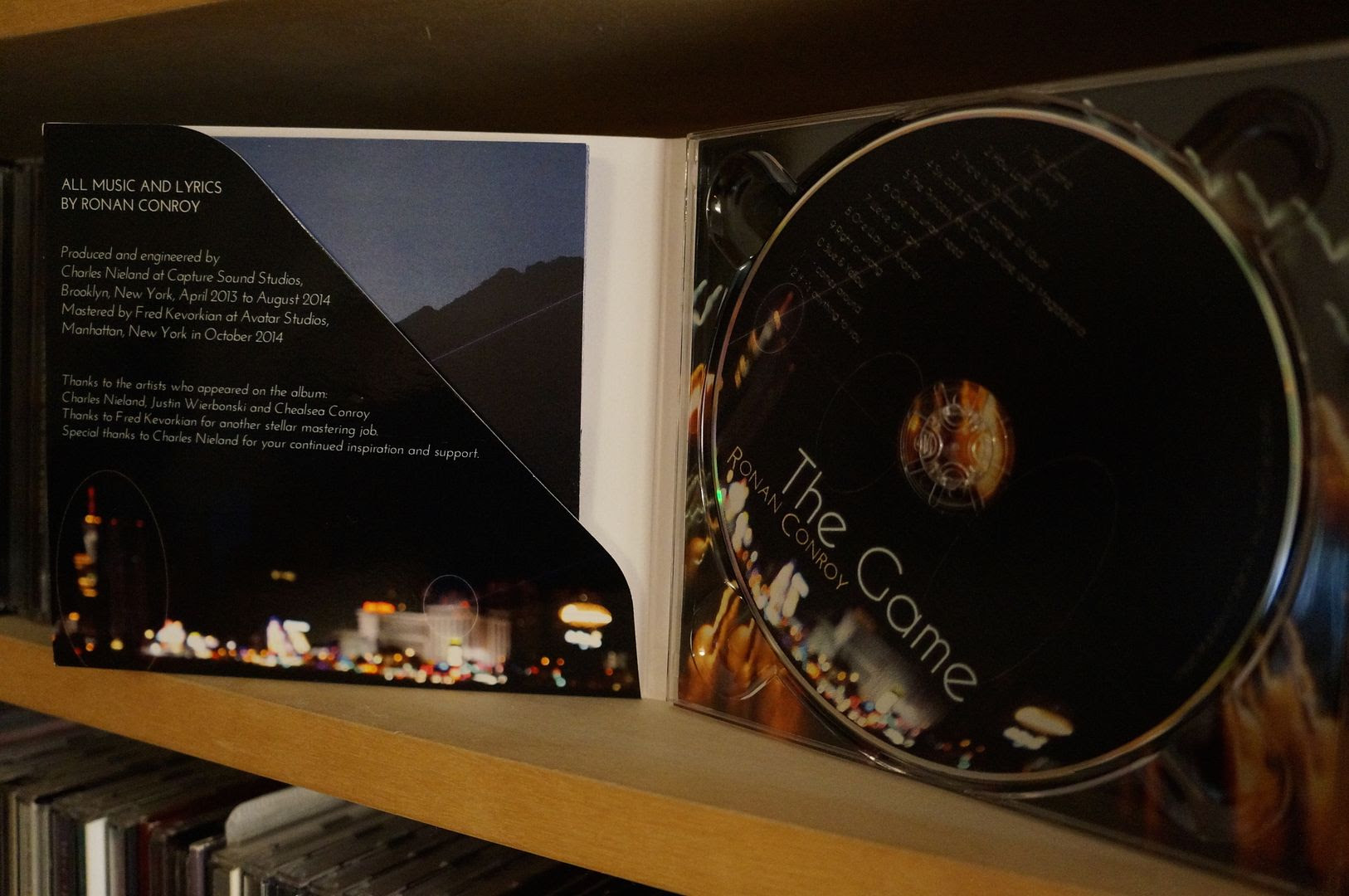 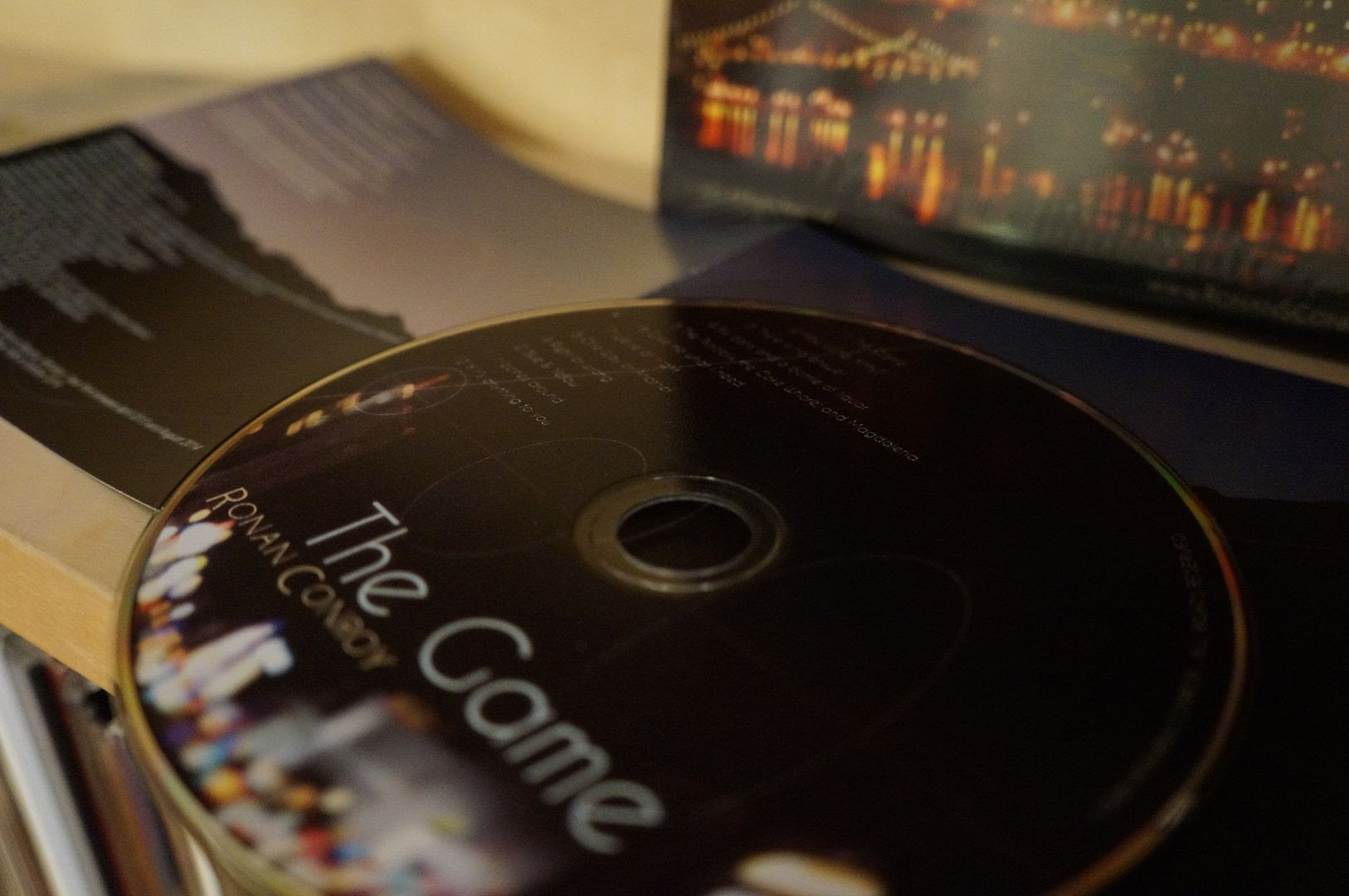