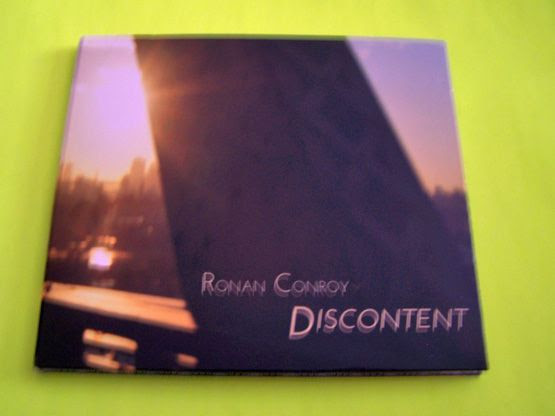 How do you describe something like the music of Ronan Conroy when all you can place it to are sounds that you otherwise might not admit to liking?   It’s a very strange album in the sense that a lot of the comparisons I can hear coming through are related to bands I might not otherwise listen to or have cared about in their prime, yet somehow Ronan Conroy makes the odd combination work.

The first song on here is about welcoming someone to your country, in this case it is about the United States, and how everything here is wrong and bad and it’s going to only let you down.  On one hand, people might take offense to this as being unpatriotic or whatever but I think of it differently.   To me, it’s interesting to think about how many immigrants have come to the United States (Really, we’re all immigrants) hoping for a better life and how some still do, yet other countries might be better off now than the U.S.   I don’t really have roots in France or Ireland, but they are two countries I might look at now and consider returning to had my family immigrated from them.

Musically, we’re somewhere between Shawn Mullins, The Wallflowers (which brings an obvious Bob Dylan quality to it as well), Barenaked Ladies and Deep Blue Something.   On paper, that reads like perhaps one of the worst lineups for a tour in 1996, but when it all comes out through the guise of Ronan Conroy though it just somehow works.

Through dark strings and instrumental bits as well, “Discontent” is about an artist finding his own voice and he finds it rather well.   The first time I listened to this CD, my two and a half year old son was present and he began dancing along with the drums that begin the third track.    If that does not help you to find something about this pure sounding album to enjoy than perhaps nothing will. 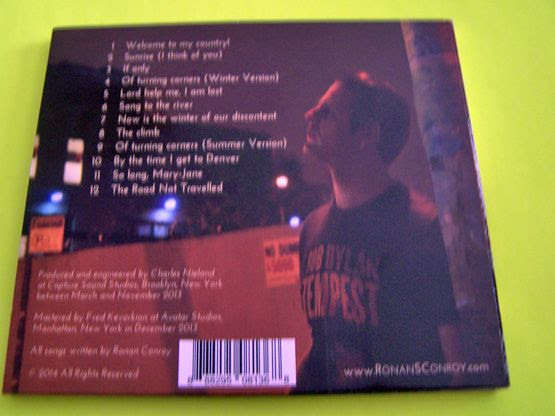 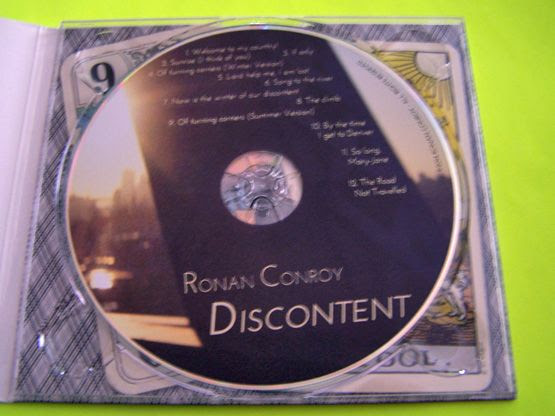 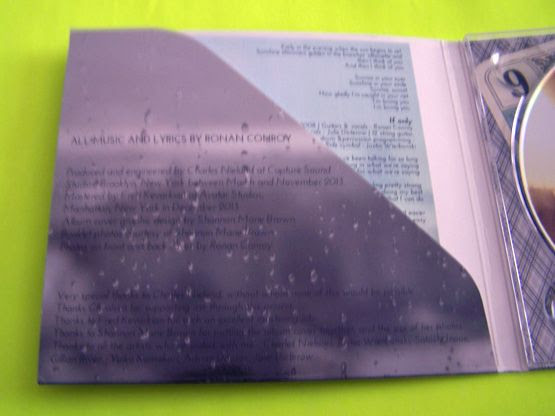