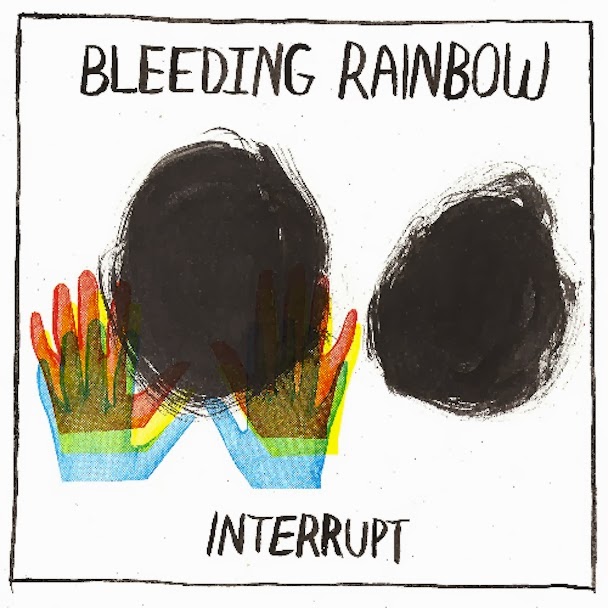 This is fast paced punk with hints of pop.  It’s like the Metric song “Stadium Love”.   It has Letters to Cleo aspects of it.  It is distortion, fuzz and just good old rock n roll.
Last year, Bleeding Rainbow came here to Connecticut to play a free show.  I previewed the show by writing a rather lengthy story about Lavar Burton and other things I don’t quite remember.  What I’ve learned since then, and with this new album from Bleeding Rainbow, is that this is not the band that needs some elaborate back story or gimmick to sell their music.

You should be listening to this because it is good and, to coin a phrase, it will rock your socks off.  It’s as simple as that.
Posted by Joshua Macala at 11:35 AM