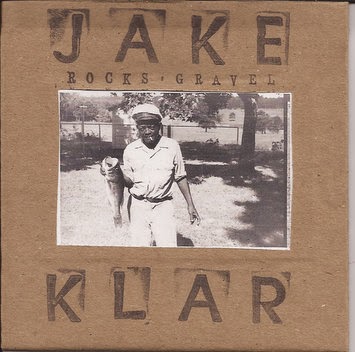 This EP is some good old fashioned rock n roll.  The first song brings out some “Dust in the Wind” and there are hints of blues throughout, but it also drags out the acoustic side of a rambunctious act such as Two Gallants.
Klar has the passion of rockabilly and just some overall excellent guitar playing.   Three songs into this five song EP, things begin to slow down a little bit.  While I feel like this has tones of a Johnny Cash or Buddy Holly but would fit in with them rather than be them, the last song does remind me of Elvis.

If the term has not yet been coined (I don’t pay attention to such things, obviously), this would be best described as rebel folk.
Posted by Joshua Macala at 4:02 PM