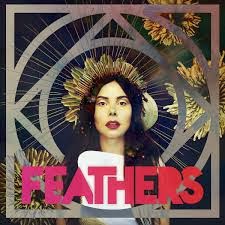 When this album first started, I was quite impressed.  It’s some good synthwave with an attack of synth unlike any I’ve heard before, so for me it immediately became tops.

However, the more I listened through this album the more it lost its buzz and seemingly became, shall we say, too much like everything else in the synth genre.

Now I wouldn’t call this bad, not by any means, in fact since it’s starts off so strongly it is one of the best synth based albums I’ve ever heard, but it just kind of lets me down since the beginning set such high expectations.

If anything, it’s only bad in comparison to itself, which just goes to show how truly amazing it is.
Posted by Joshua Macala at 6:43 AM