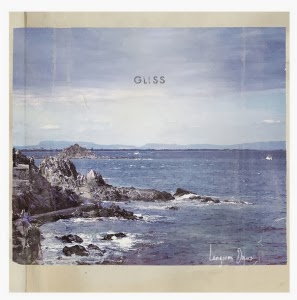 This album begins like “Ok Computer” era Radiohead, but then it turns into some new wave synth type of band by the second song.   Throughout the album, the beats keep coming and so does the blissful synth, but at certain points the Radiohead feel does resurface as well.

Another one of my favorite albums in this, The Year of Music!
Posted by Joshua Macala at 7:01 AM