MP3 REVIEW: THE HELL “You’re Listening to THE HELL”

The hardcore style of The Hell ranges from bands like The Dedication to Fight Paris.  Never afraid to reference themselves in the third person, The Hell seems to have a lot of songs that focus around them and just in general the vibe of their lyrics could be those of a rapper rather than hardcore band. 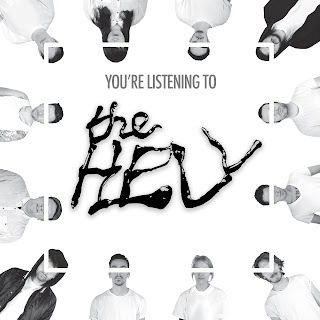 They have this one song that starts with an audio of some girl complaining about the band that she’s about to see and how she doesn’t like them because she heard they suck, but then she ends up asking “What’s this band called anyway?”

If this “skit” (for lack of a better word) is not based on something that actually happened to The Hell, I’m fairly certain it did happen to some band out there and will continue to keep occurring so long as people are stupid.

This is one of the best song for song hardcore CDs I’ve heard in quite a while and probably even since The Dedication for that matter, so put it on and blow your speakers because it’s THE HELL.
Posted by Joshua Macala at 9:52 AM