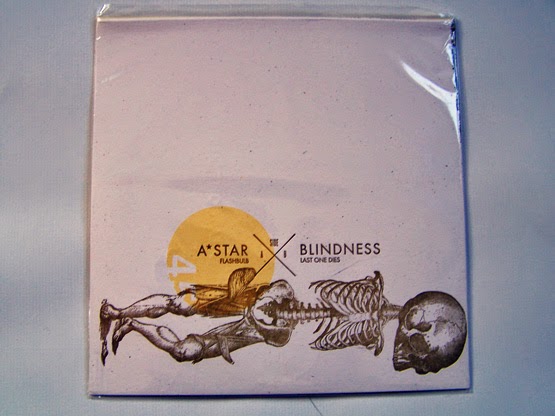 The first record that I bought last year was the A*Star split 7” with Porcupine.  I had known both of those bands before getting it, and so in some ways I just knew how hard it would rock.  Now, A*Star has this split 7” with Blindness, which is a band that I have never heard before.   This brings in sort of a mystery factor and I like that about it because it essentially means that A*Star could use their star power (no pun intended) to give some lesser known bands exposure.  (Okay, maybe they did that with Porcupine or maybe I’m just a jerk for not knowing Blindness before this)

In any case, this record has made me think that it would be quite stellar if A*Star was to release all of their songs- past and future songs- as singles on 7” that either repeat or are split with another band.  I know there are rumblings of an A*Star full length album, but how awesome would it be if you could how many songs A*Star had released by knowing the number of records you own of theirs?

Blindness is one of those bands that sound like someone but you can’t peg who, so it’s best to just sit back and enjoy them.  While they don’t sound like A*Star really, you’re still likely to be a fan of them if you already like A*Star.  (And, no, to answer the next question, Blindness doesn’t really sound like Porcupine either)

The track Blindness has on here is the titular track to an EP they released digitally last year, so perhaps if you’re into music a little bit more than I am or just happened to catch this band as they passed me by, you might already know the song and hence the band and this could be something you knew would rock hard in advance.

Thing is, Blindness offers up their whole EP for a Name Your Price download on Band Camp.  So if you’ve downloaded it for free (or $0) and enjoyed it, you need to either a) Buy this record or b) Send some money to Blindness so you don’t feel like a fucking thief.

Both A*Star and Blindness have apparently put out their music for you to hear free of charge before now, so even if you don’t own a record player you owe it to both of these bands to purchase this 7” or forever be ridiculed by those around you and, well, me. 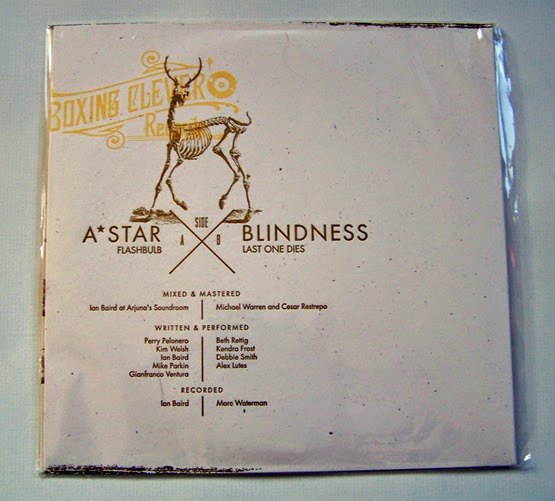 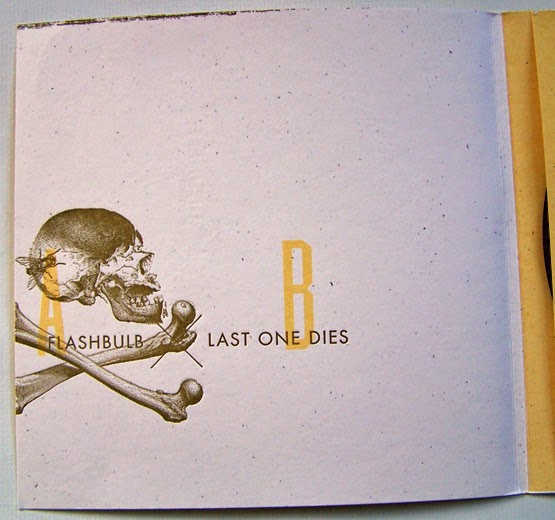 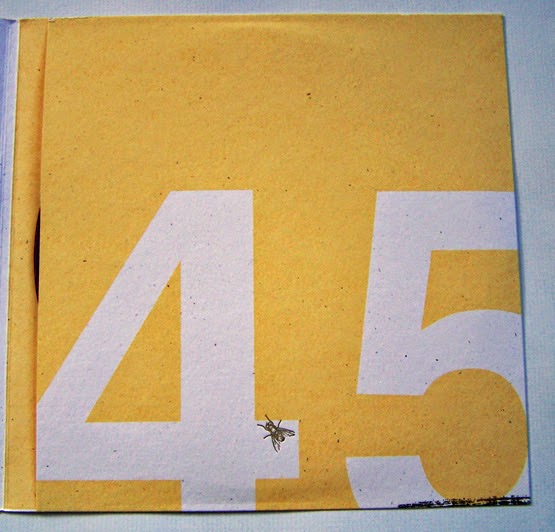 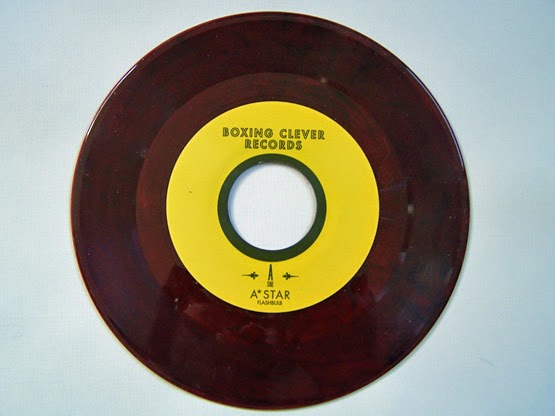 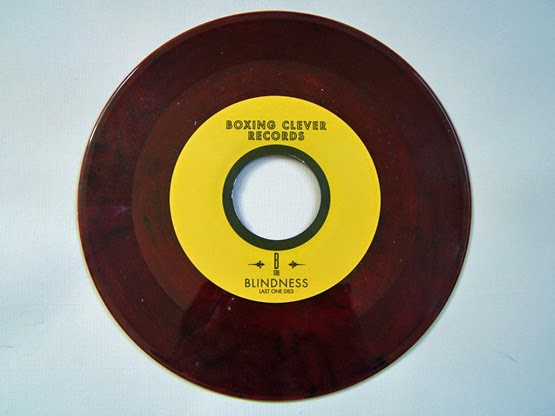 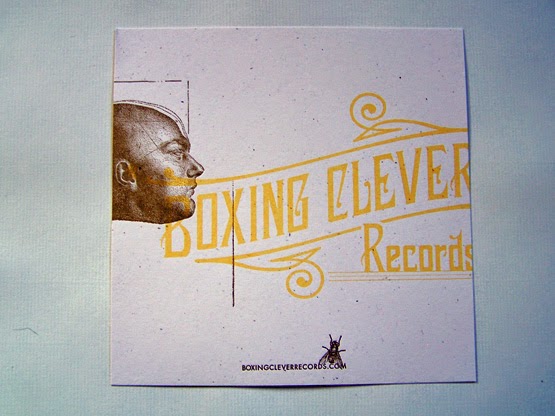 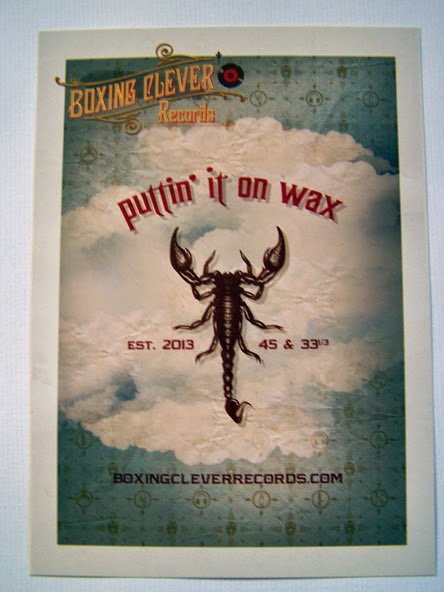