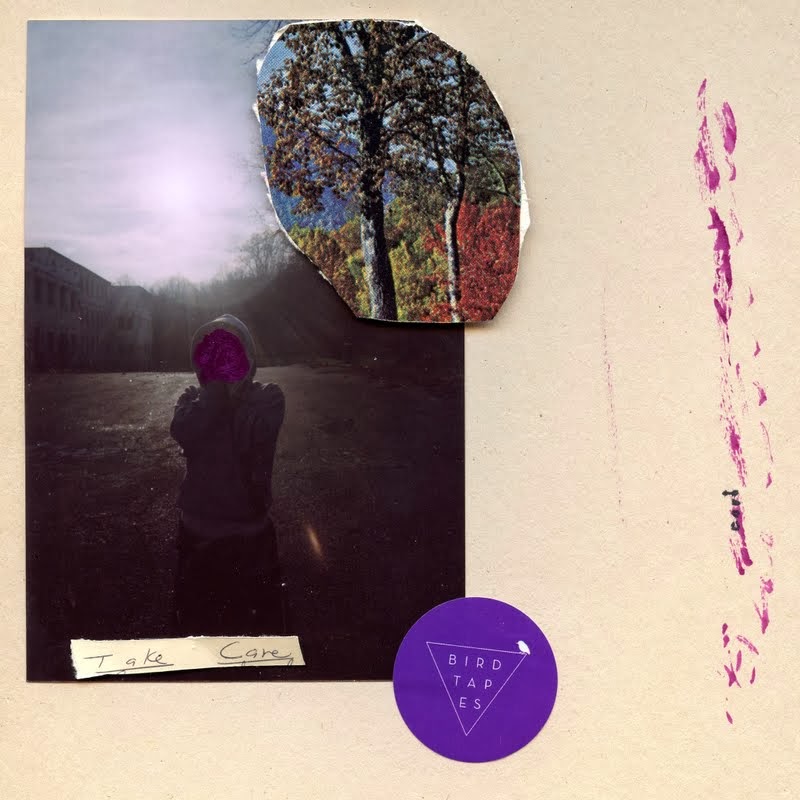 In 2013, I was most pleased with the number of cover songs we had by bands that made them a lot better in ways.   From a band like Saint Pepsi to the entire “Now That’s What I Call Music That I Don’t Particularly Care For” compilation, it seems like no matter mainstream pop was doing, the sort of underground (if you will) was finding a way to outdo them, even at their own game.

And thus I present to you a compilation I just found of “Top 40” hits as covered by much better artists than the originals.   While I knew some of these bands going into it (I <3 Orca Orca), this also helped me to find some new bands.

Regardless of what people think, I feel like cover songs are always going to be around and are always going to be a valuable tool in discovering new music.   I recall interviewing a band whom I won’t name and their saying that they didn’t want to be on one of the Fearless Records “Punk Goes ___” compilations because then they’d be known as the band that covered that song.

At the same time, something like “Rude Boy” as covered by QUARTERBACKS has made me an instant fan of QUARTERBACKS and now I want to listen to them more, as opposed to just thinking of them as the band that covered Rihanna.

The best motto of this album is:  If you haven’t heard it before, it’s new to you.  And you shall like what you hear.
Posted by Joshua Macala at 5:47 AM