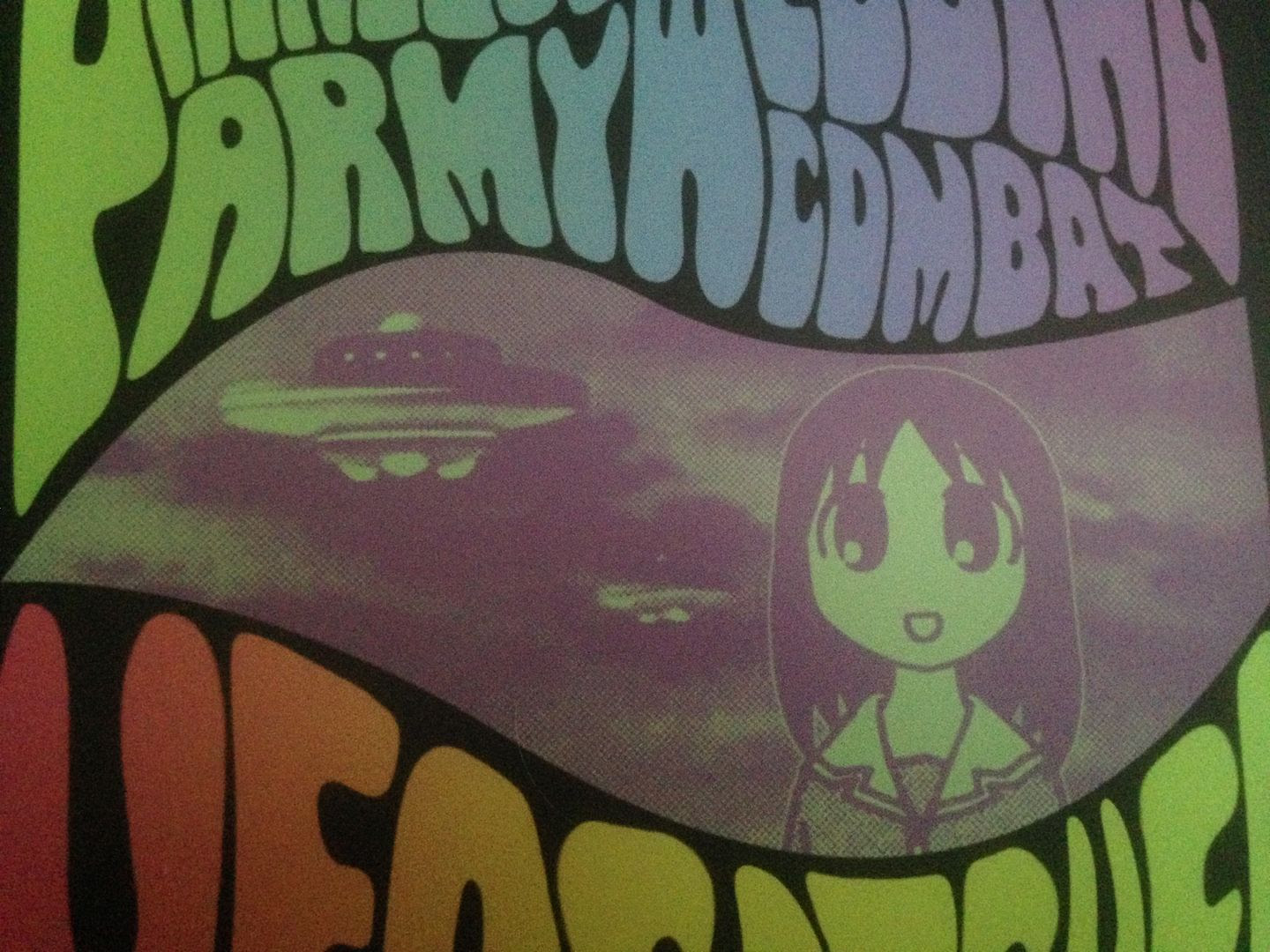 I started listening to this by playing the first six songs, which you can stream on Bandcamp, until the CD arrived and then I knew I was in for a treat because if you listen to what you can stream as a sample of sorts you will likely have no choice but to buy this entire album.   While I can think of this as harsh electronics, it seems to be so much more than just that though-- there are a lot of other elements buried in here that you really have to listen for.

On a Monday, I came home after doing laundry and went into my bedroom to put clothes away.   I typically listen to music whenever I can and the process of folding clothes and putting them away (or even hanging up my shirts) is one which requires music.   For some reason, I could hear one of my neighbors talking but I'm not sure if they were next door, upstairs or outside.   Regardless, I put "UFOCATCHER" on and turned it up until I couldn't hear them anymore.

In a large way, that sort of anti-social aspect of these songs needs to be explored.   This isn't the type of music you put on at a party so you and your friends can get drunk and sing along with the words.    Putting this on feels very much like walking around in a bubble-- you isolate yourself in ways and just don't want people to talk to you.   I go to a lot of places with earbuds in and many times what I'm listening to determines how approachable I might seem.   This would make me feel rather unapproachable, which is great for when the mood strikes.

While there are audio clips in here, this has the sound of heavy distortion, modems, glitching, video games at times and, yes, at one point you can even hear drums thrashing away with these other sounds.   Part of this feels digitized, but in a large way it also all feels very organic, as if made with keyboards and other found sounds (instruments picked up in thrift stores rather than laptops, for example) and you really have to listen to it more than once (possibly even five or ten times) before you can pick up on all of these sounds happening within the sounds.

Did you hear the sped up vocals buried back there?  Sometimes this feels like a fast dance track.   Other times it just feels like you're living in a world where everything around you is collapsing.    With talk of dinosaurs becoming super monsters though, I kind of wonder if this is how they felt when they went extinct.    Screams of the trapped souls make me think of Fire-Toolz.     Singing like something from the 1980s or 1990s realm of R&B is sampled so sometimes you can hear those sounds which feel so out of place but it's only for a second or two.

"Oh darn, I was looking forward to doing a little bonding with the younger generation.  Come back, fellas" is one of the clearest lines you'll hear during this CD.   If you put it into your laptop, Windows Media Player will tell you it is 26 tracks and 20 minutes, so you can do the math on how long each song has to be, but it flows in one fluid movement where if you had a radio show or were making a music video you could isolate one of the songs but overall it's just best to take the time and listen to them all from start to finish.   It's also best to listen to this at those times when you want to be alone or left alone, which for me is most all of the time. 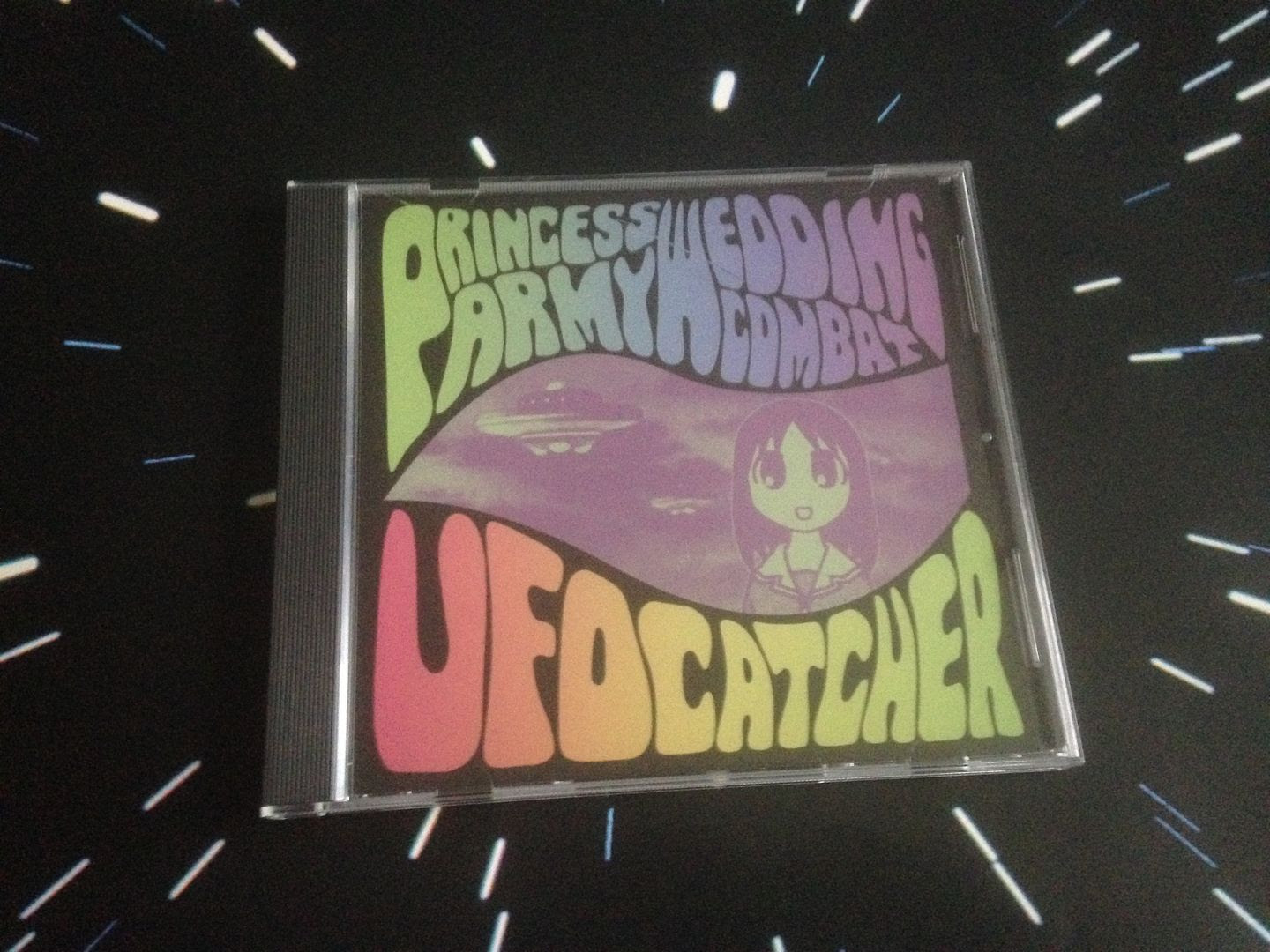 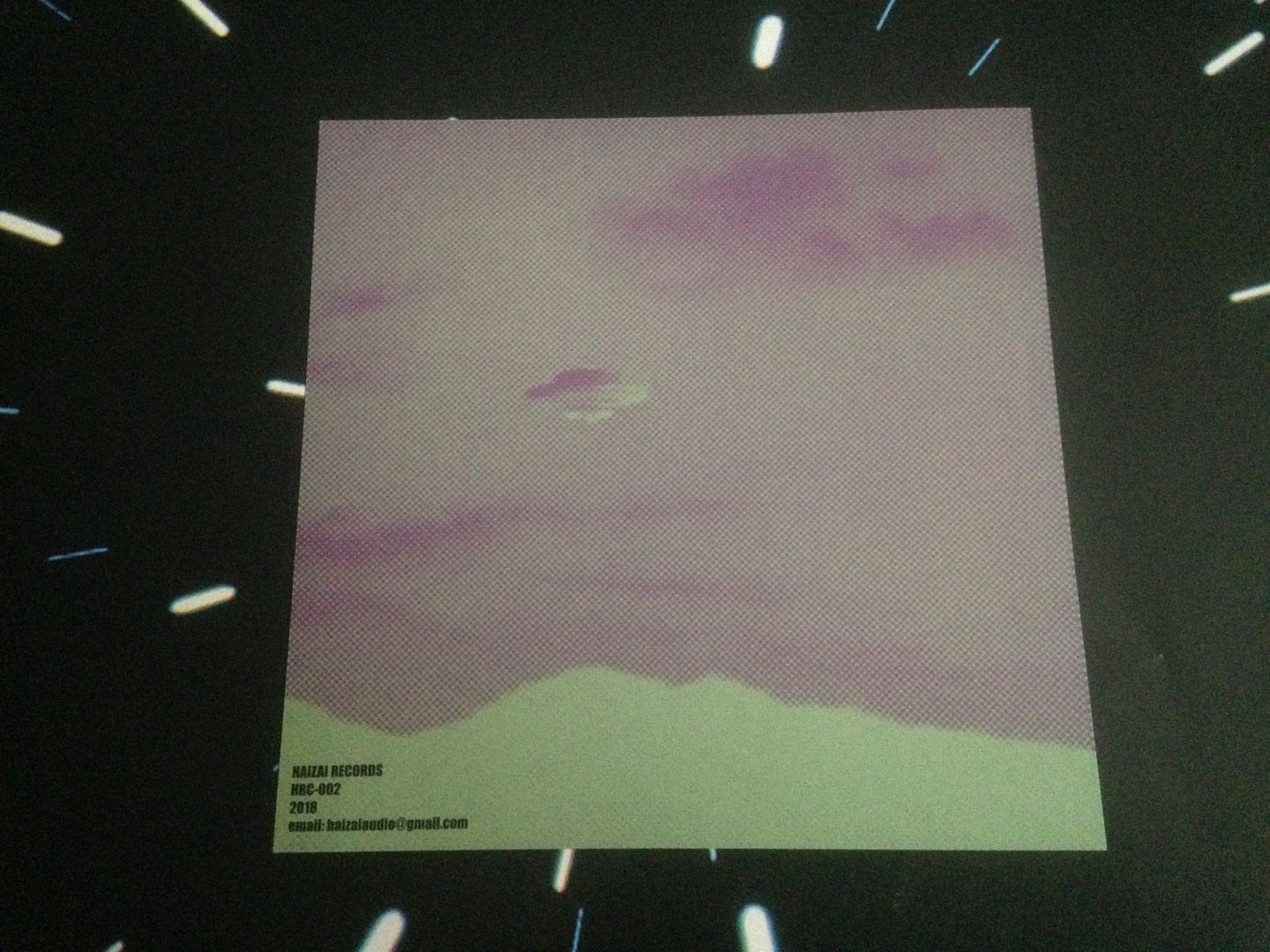 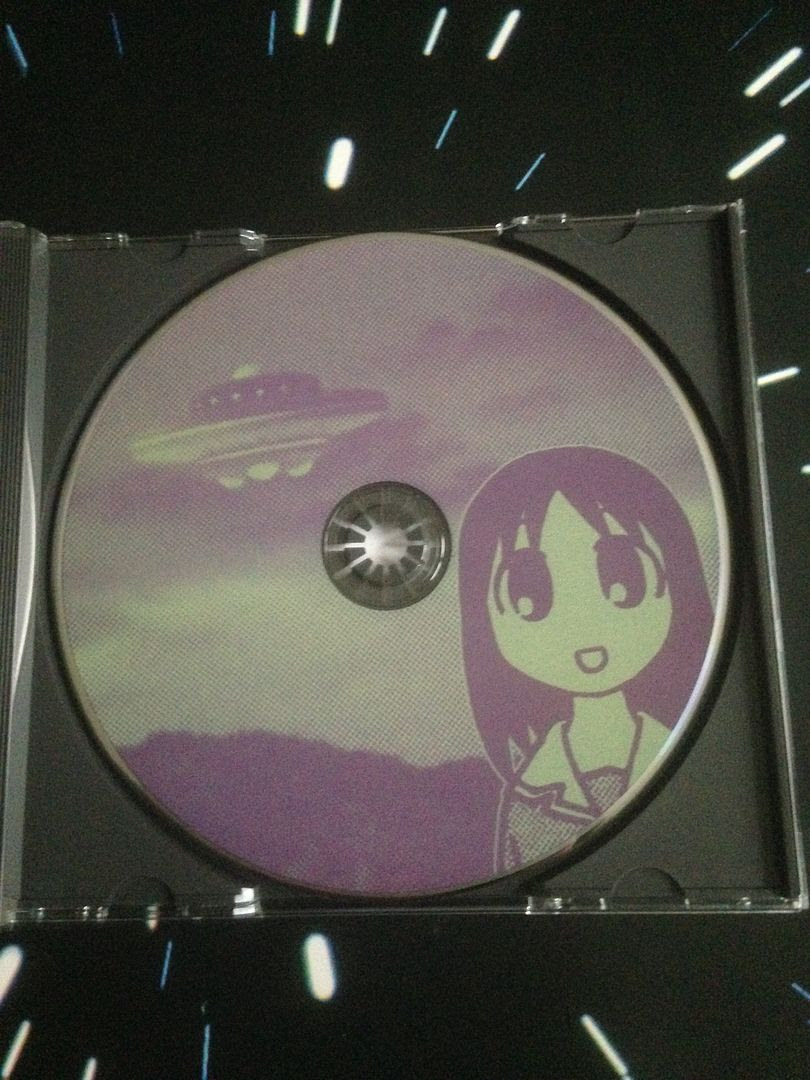 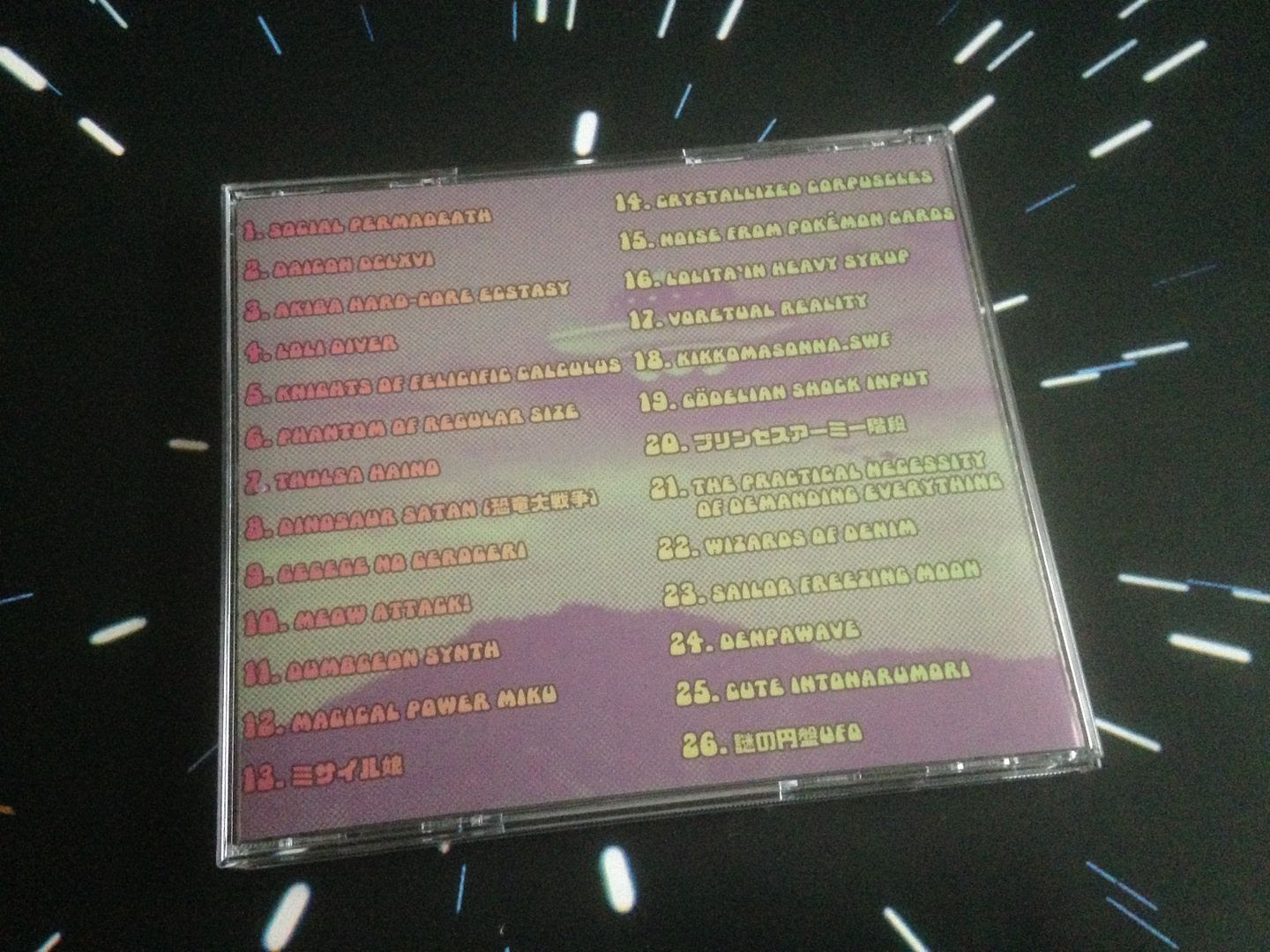 Posted by Joshua Macala at 7:55 AM